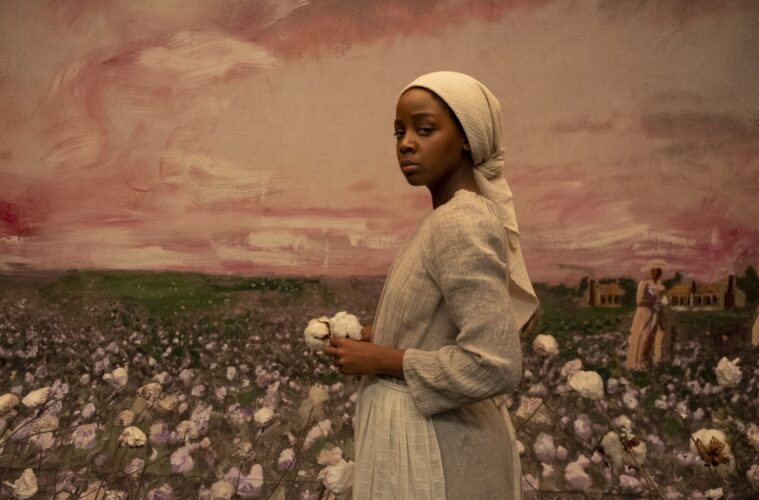 The Underground Railroad tells a harrowing yet very topical story about the liberation and repression of Black Americans. Produced by Amazon Prime Video and directed and adapted to television by Barry Jenkins, the 10-part miniseries premiered on May 14. We had the chance to attend Amazon’s virtual press conference with Jenkins and the protagonists of the cast, Thuso Mbedu, Aaron Pierre, William Jackson Harper, Joel Edgerton, and Sheila Atim. 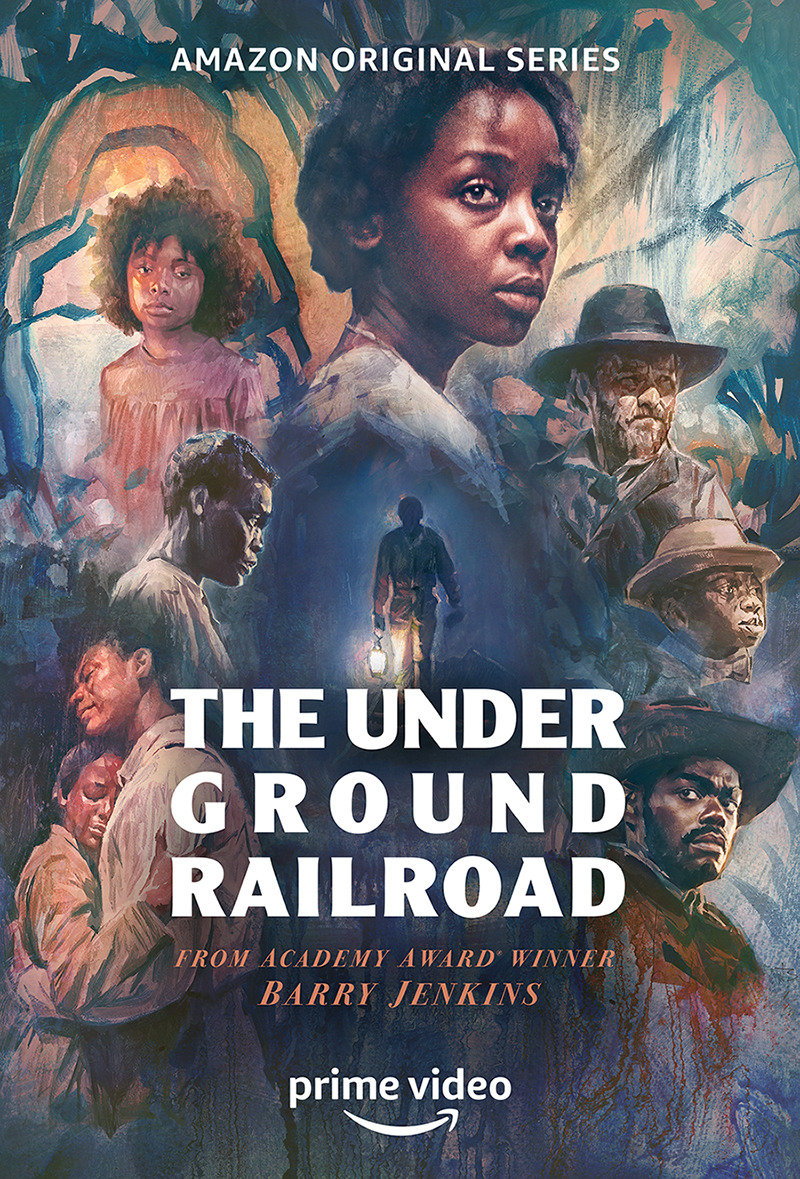 The Underground Railroad is based on Colson Whitehead’s novel of the same name, which tells the story of a fictional underground railroad that helped enslaved Americans by mobilizing them across the country, allowing many of them to escape their oppressors. Cora, the protagonist played by Thuso Mbedu, escapes a plantation in Georgia, following the steps of her mother who had also managed to flee the abusive owners of the plantation.

By when Barry Jenkins was crafting Moonlight, he already knew deep down that he wanted to adapt this novel into a visual format. He explains that he chose the television format to allow viewers to experience the show on their own terms, as they felt comfortable. The feature film format wouldn’t have allowed them to flesh out the harrowing events depicted, in order for them to be properly grasped. “Some of these images are rooted in fact or in truth of the actual lived experience. I think in a shorter timeframe, those images can be so loud that they overwhelm,” Jenkins said, “giving [Cora] the full space to do that over the course of 10 episodes versus one feature, it felt like the best way to capture the full spectrum of her experience.” 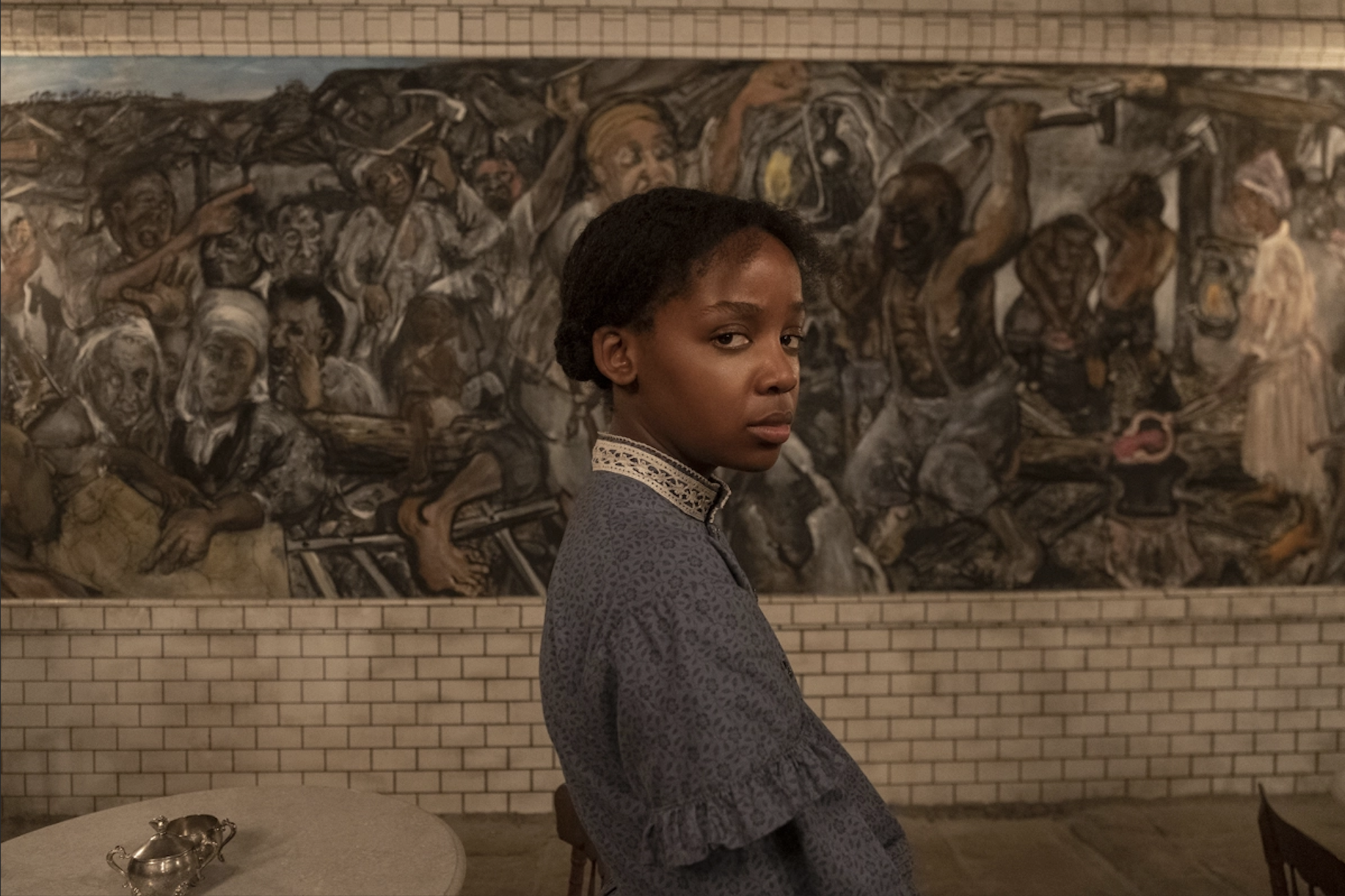 As Jenkins explained, of course the show is about American slavery, but it’s also about the story of Cora and how she is trying to reconcile the sense of abandonment she feels towards her mother. We only learn all the circumstances surrounding said abandonment deep into the series, but since the start, any viewer can comprehend how Cora felt about her mother. Both Cora and the audience, through the camera, did not understand why she was left alone on the plantation while her mother fled without her.

Before heading into the audition –her ‘very first big international’ one– Mbedu was unaware the series would be based on Whitehead’s novel. After she got to read the book, she thought “Oh snap. This is bigger than anything I ever could have thought or imagined, it’s a very important story, and I would love to tell the story.” 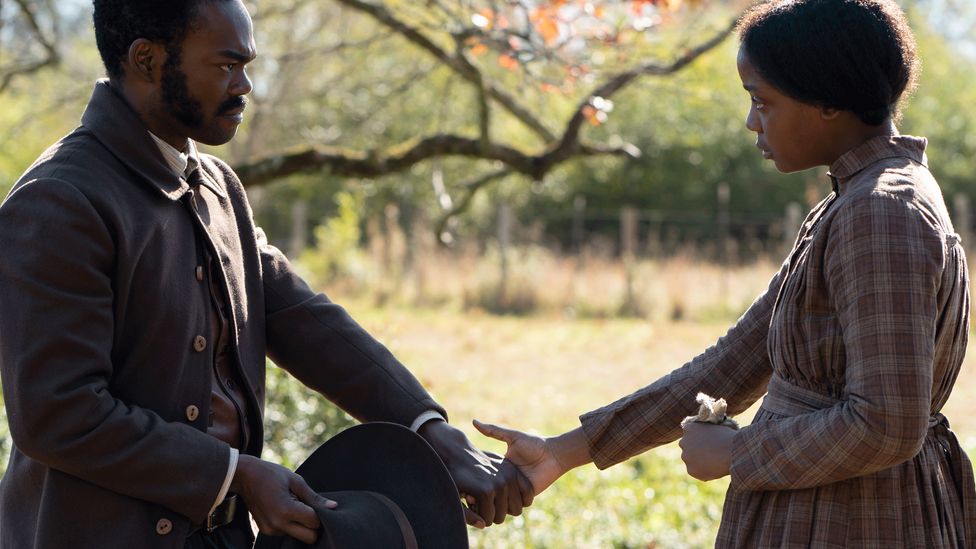 William Jackson Harper plays Royal, the second and last love interest of Cora that we get to see in the show. When talking about what attracted him the most about this production, he referred to the show as a “symbol of hope.” He also mentioned how he liked that there is a gentleness to the characters portrayed since he doesn’t think of himself as a sentimental person, “so like it’s fun to try to do that and really live that,” he said. “Honestly with Thuso it’s easy just cause it’s, you know, she’s Thuso. But like, you know, that’s something that was a really, really big draw for me, and a lot of fun to play with. 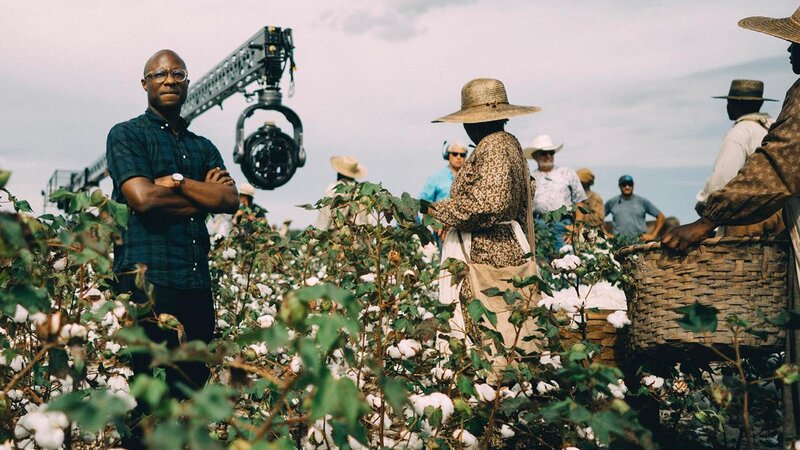 When asked whether the audience was ready to be confronted by this story, rooted in a reality so close to our present and racism that we still see today in society, Jenkins expressed “I do think the audience is ready for it, and if they are. If they are, I think that’s fine too. You know, I think the thing that’s really beautiful about putting images into the world is that when someone’s ready to find that image, it will be there. And I think what we all did in creating the show I think it honored our ancestors, I think we were respectful of ourselves and respectful of the audience so I do think folks are ready, I would have made it if I didn’t think they were.”