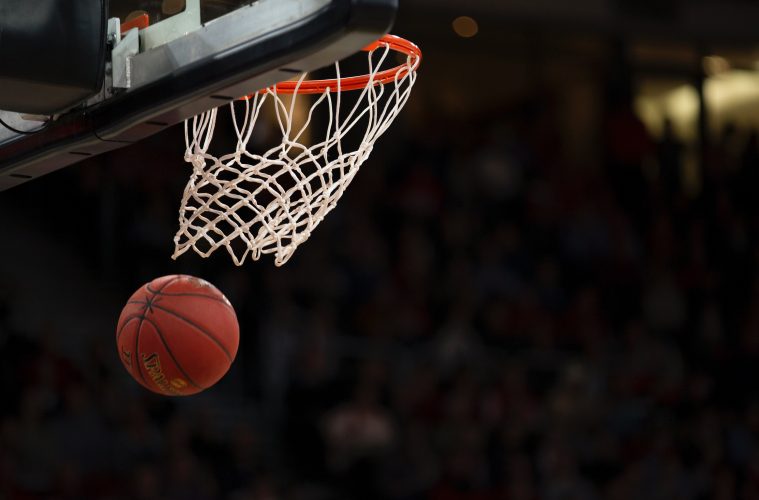 Basketball Movies And Shows To Watch On Netflix During March Madness

The most magical time of year for college basketball fans is upon us, March Madness. 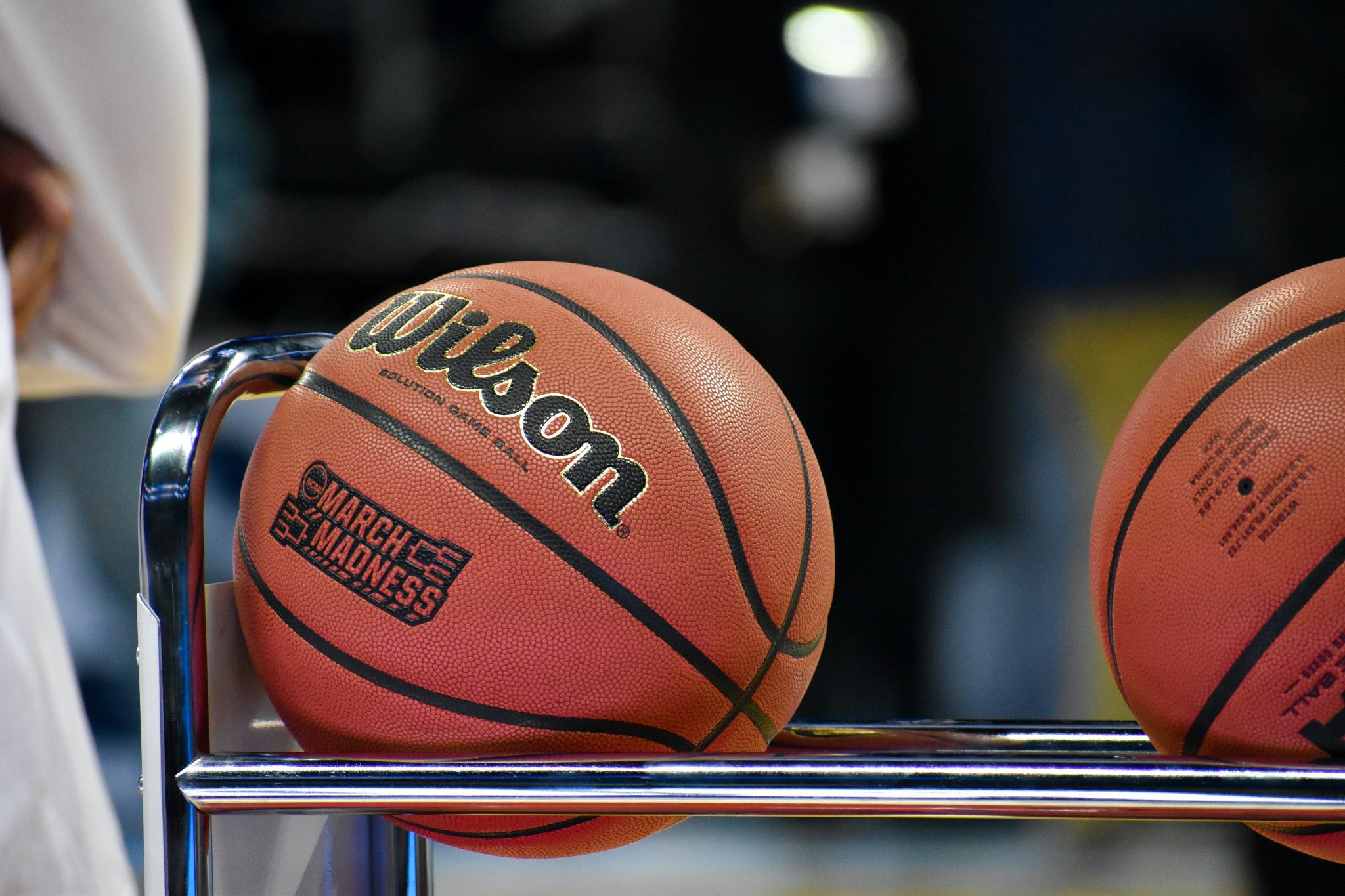 In College Basketball, a total of 68 teams qualify for the tournament played during March and April. Thirty-two teams earn automatic bids as their respective conference champions. Each round teams get eliminated, there is the Sweet Sixteen, and then Elite Eight next is the Final Four until you finally have the last two teams that battle to see who the NCAA Champions will be.

We have rounded up the best basketball movies on Netflix to get you into the spirit of March Madness! 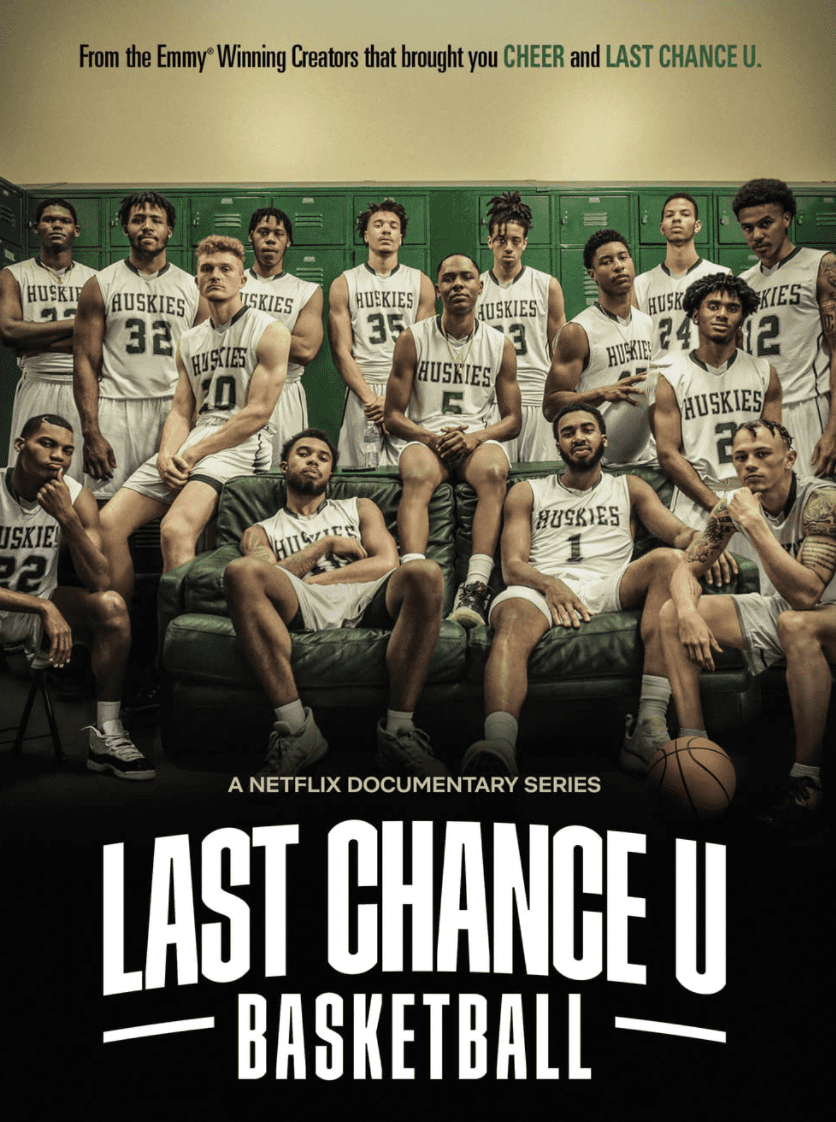 LAST CHANCE U: BASKETBALL, an honest, gritty look inside the world of community college basketball. Over the course of eight episodes, viewers will follow the East Los Angeles College Huskies (ELAC) in their high stakes chase to an unprecedented California state basketball championship. Led by passionate head coach John Mosley, the ELAC team is made up of former D1 recruits and powerhouse athletes hustling to prove themselves for the last chance to fulfill their dreams of playing at the next level. But the team is tested as the players battle adversity, inner demons, and emotions on and off the court. 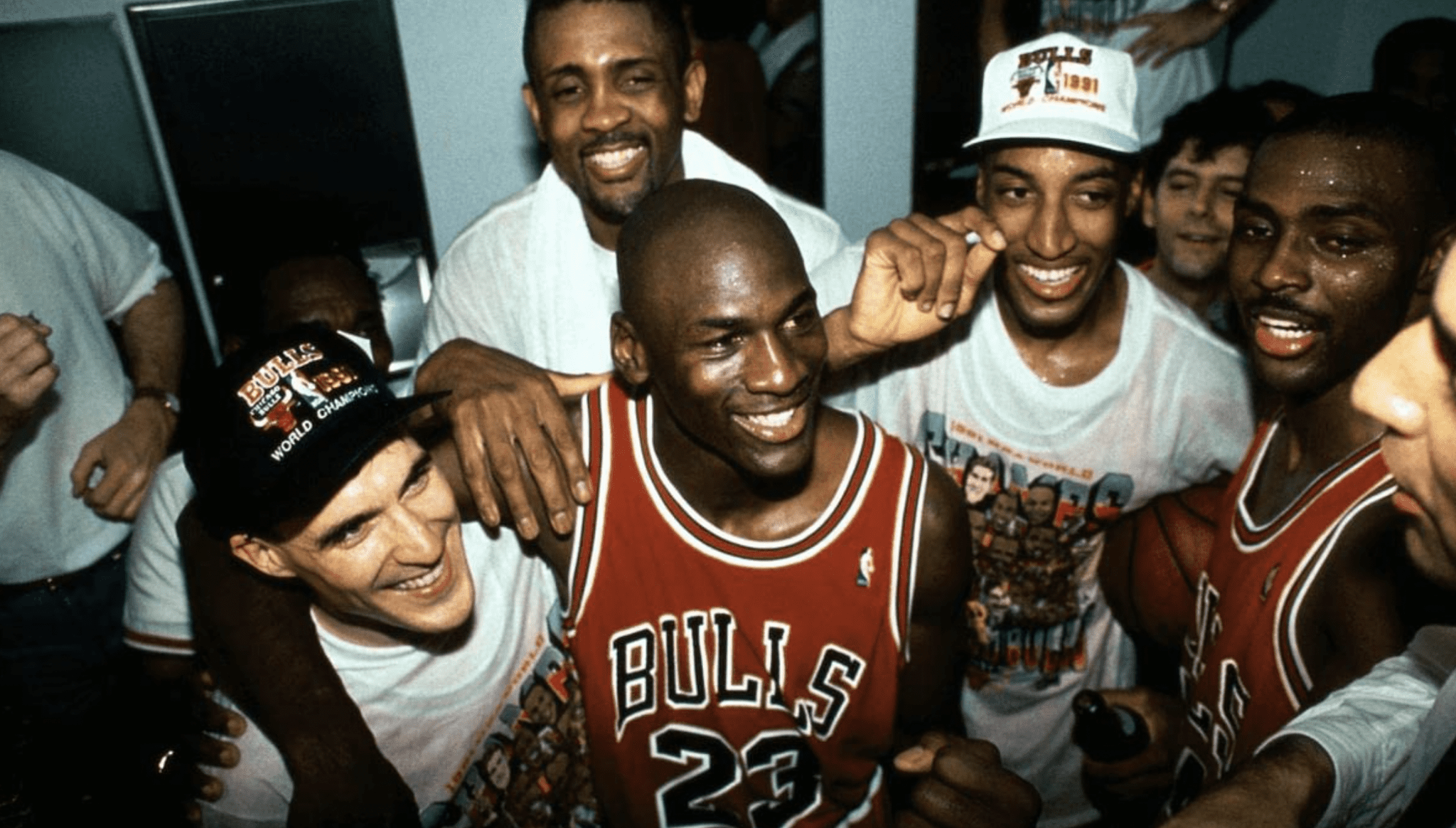 In the fall of 1997, Michael Jordan and the Chicago Bulls began their quest to win a sixth NBA title in eight years. But despite all Jordan had achieved since his sensational debut 13 years earlier, “The Last Dance,” as coach Phil Jackson called it, would be shadowed by tension with the club’s front office and the overwhelming sense that this was the last time the world would ever see the greatest player of all time, and his extraordinary teammates, in full flight. 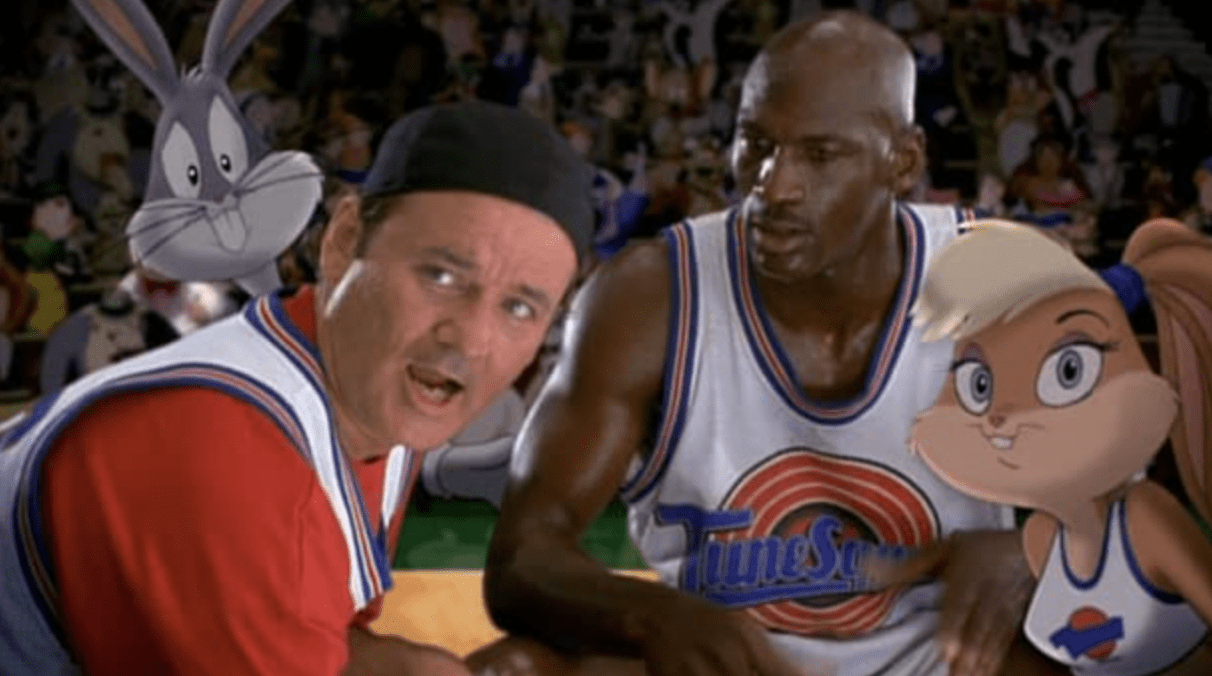 Space Jam is a 1990s classic where Bugs Bunny and his pals coax Michael Jordan out of retirement to play in a basketball game against a team of monstrous aliens to win their freedom. 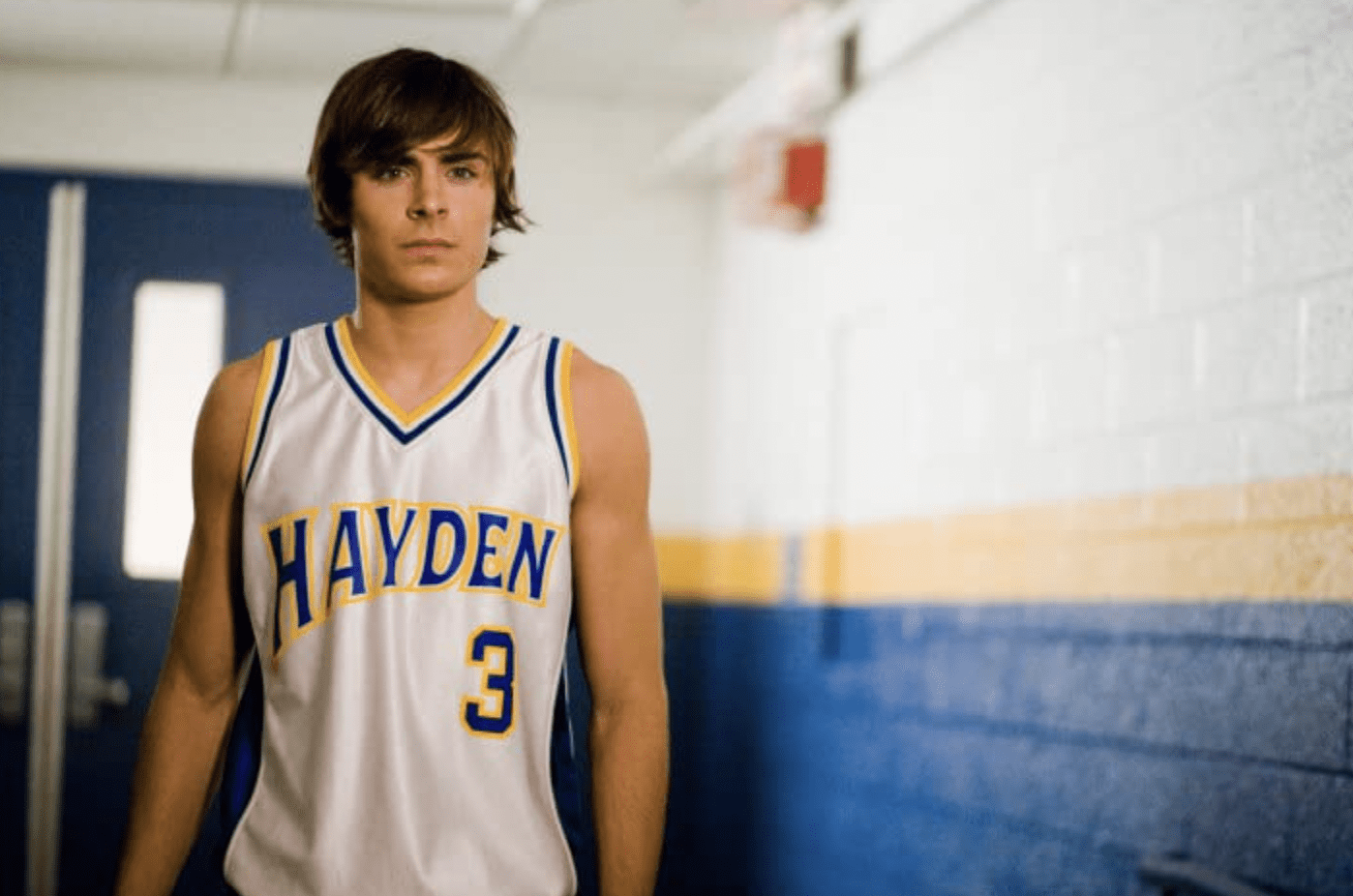 Nearing a midlife crisis, thirty-something Mike wishes for a “do-over” – and that is exactly what he gets when he wakes up to find that he is 17 again and gets to live out his life again as a teenage basketball star.

Get into the basketball spirit with Space Jam and 17 Again and learn some basketball facts and history with Last Change U: Basketball and The Last Dance.