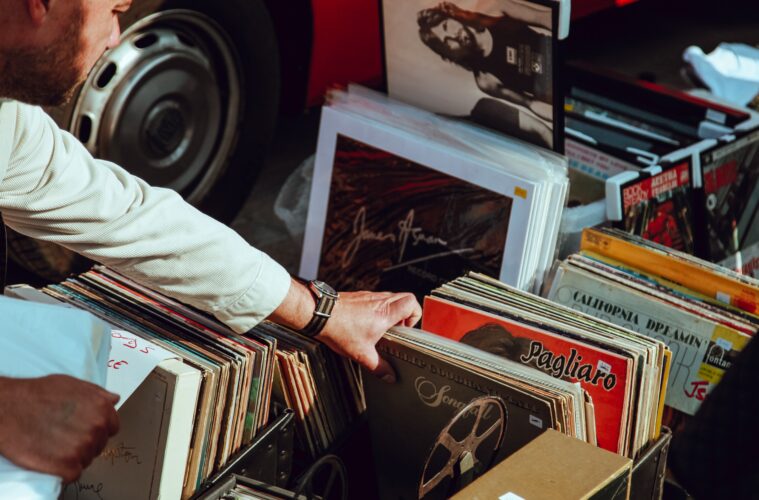 Best Albums of 2021 According to Critics

The best albums in 2021 that consistently topped the charts. 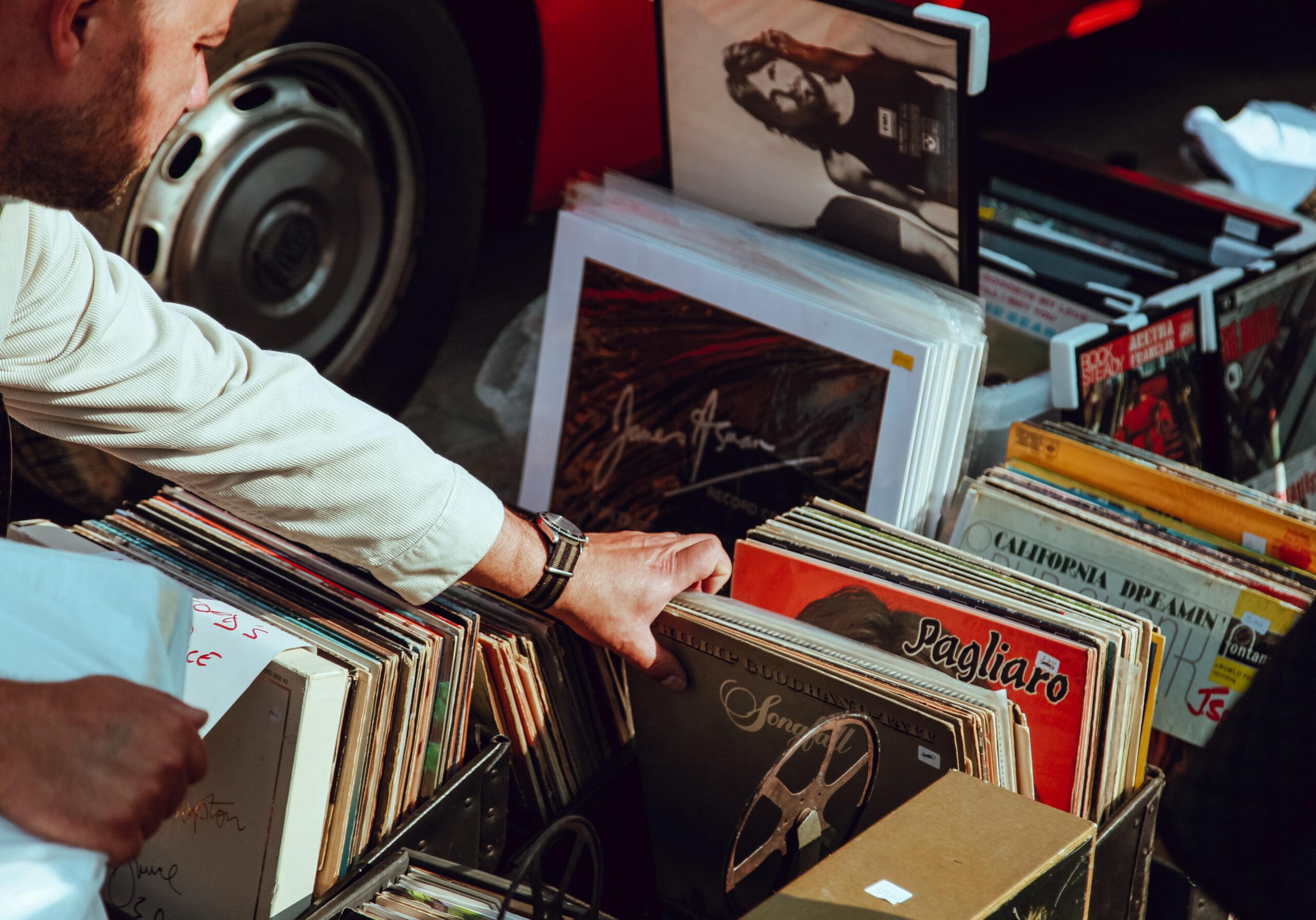 Another great year for music brought to us by albums like Adele’s 30, Drake’s Certified Lover Boy, Doja Cat’s Planet Her, and Lil Nas X’s Montero. Mainstream music was more vibrant than ever—probably to compromise for the gloomy parts of the year. Artists like Bad Bunny hopped on the top of the list as Spotify’s most streamed artist of the year, while Olivia Rodrigo had the most streamed song of the year with Drivers License.

Though streams are important, critics and reviews are just as essential when it comes to determining the best albums of the year. Publications like Rolling Stones, Pitchfork, and Esquire recapped the year in music by charting the albums released this year. Below are some of the albums that were consistently shown in those said charts.

‘Call Me If You Get Lost’ by Tyler the Creator

The album was referred to as “Tyler’s most confident to date”, it was whimsy, fun, and free. The album was released in the summer which made it one of the best summer albums of the year. You’ll see what I mean once you listen to “WusYaName” and “Lumberjack”.

‘Hey What’ by Low

Pitchfork said that this album requires active listening, and they are absolutely right. The energy this album evokes was surreal and transformational. It’s one of those albums that will make you stop in awe and will immerse you in such an emotionally catastrophic journey… but in a good way.

Sour was the most streamed album of the year according to Spotify and Drivers License was the most streamed song of the year. To say that 2021 was Olivia Rodrigo’s year is an understatement. The pop singer created an impactful debut album that will only make fans anticipate more in the coming year. The album also made it known that Rodrigo is a great songwriter. Her songs ‘Brutal’ and ‘Jealousy, Jealousy’ were a commentary on common Gen Z problems the youth faces today. Not to mention that they’re also just so catchy, so there’s that. 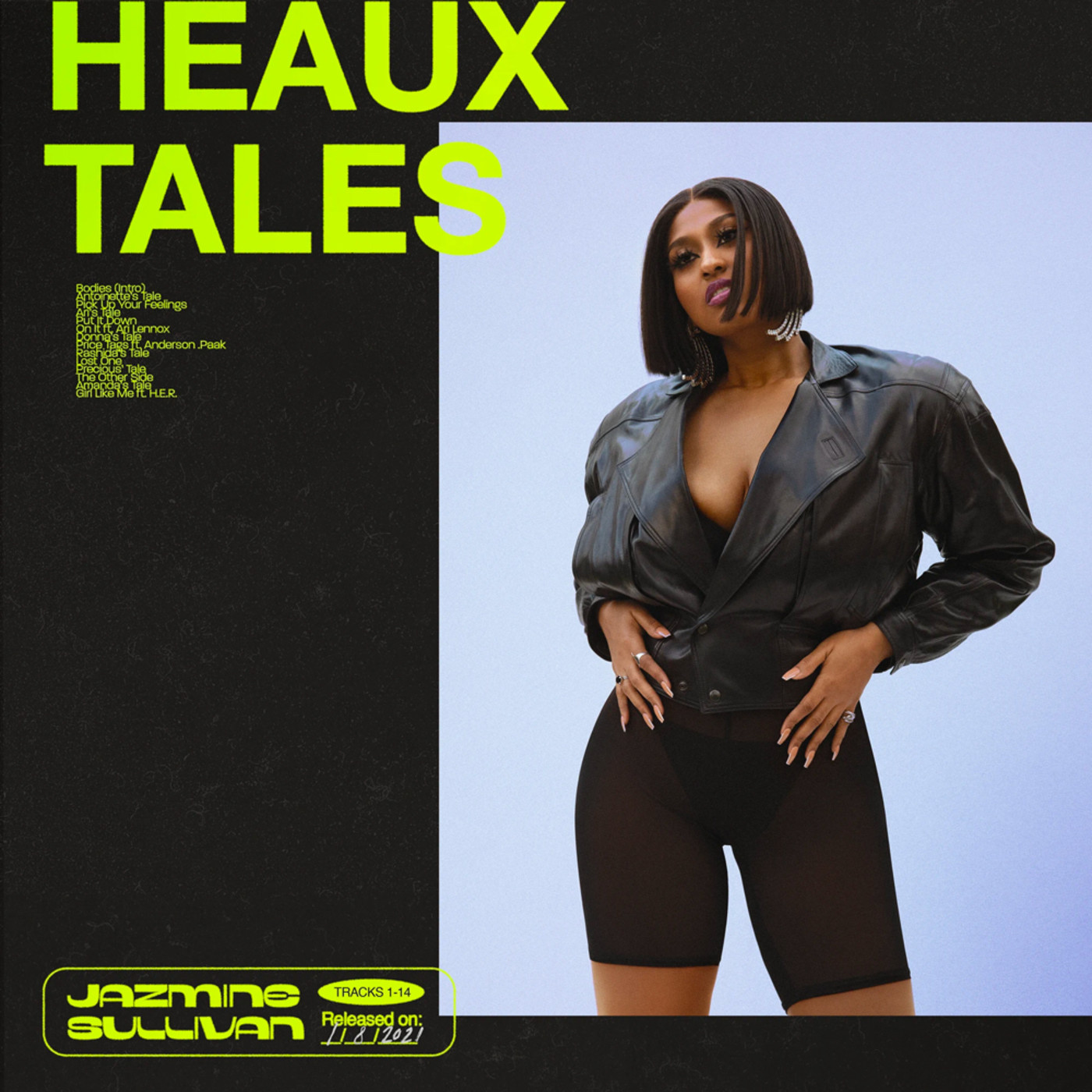 Pitchfork’s number 1 album of the year, Heaux Tales is a mixture of spoken poetry and confessionals from women and dazzling vocals from Sullivan herself. The album explores the shame, regret, and sexualities of the women involved. It was like an auditory journal that promises safe space and sisterhood.

This album is joyful and boppy which is a stark contrast to Michelle Zauner’s memoir (which was also released in 2021), “Crying in H Mart”. It also somehow reminds me of 80s Japanese pop with its fair share of catchy choruses like in the song ‘Be Sweet’ and ‘Paprika’.