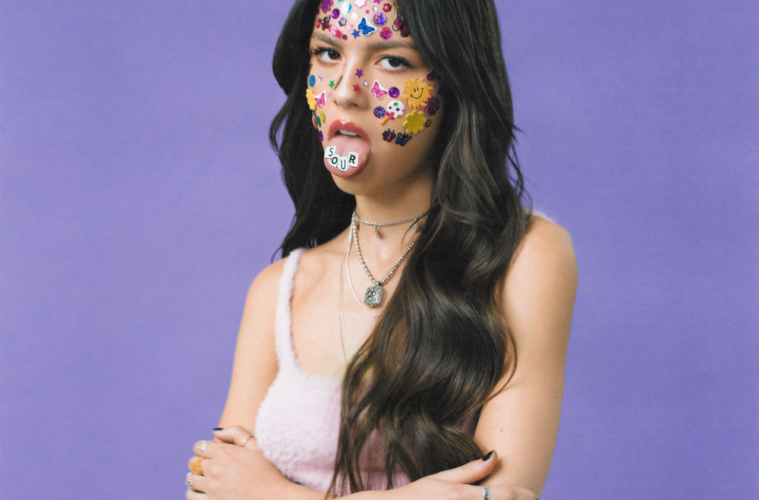 If you’ve ever found yourself dramatically performing driver’s license alone in your car at 3am lamenting a relationship you’ve never been in, you are not alone. It means you’re one of the many people already familiar with the talented 18-year-old singer-songwriter (and actress) Olivia Rodrigo. 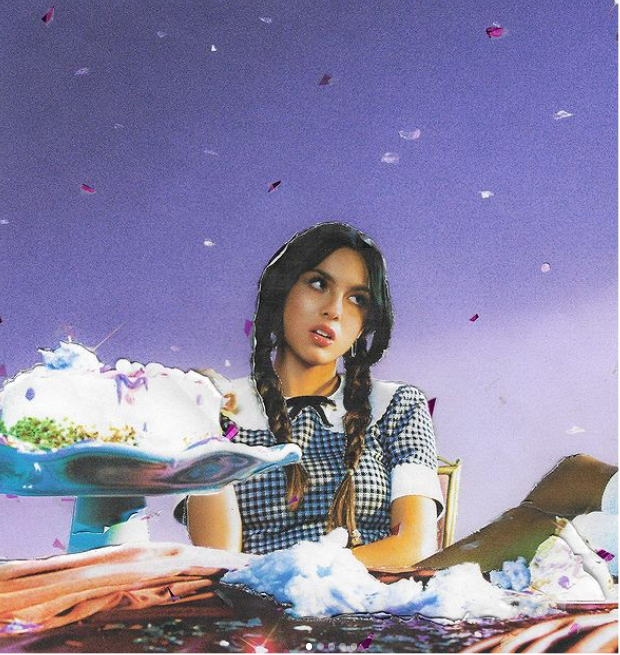 Rodrigo’s musical prowess has led the singer to achieve great things. Following drivers license’s debut at No. 1 on the Billboard Hot 100 chart in January, good 4 u scored Rodrigo her second No. 1 on the chart this week. She’s been breaking records and topping the charts everywhere, which clearly shows that her debut album was highly anticipated by people everywhere.

Within the 11 tracks on Sour, Olivia Rodrigo captures the height of teenage turmoil with great maturity and vulnerability, through the intricately woven tales of heartbreak and the pain of youth. The pop album features genres of pop-punk, bedroom-pop, alt-pop, and more, a testament to Rodrigo’s range and talent.

Here are my top 5 tracks from this coming-of-age album:

This song articulates the pain and anxiety of being in a relationship with someone that keeps you walking on eggshells, as well as the yearning for things to work out eventually despite knowing that it isn’t likely. The back and forth reflects an unhealthy and possibly emotionally abusive relationship with such sincerity. The piano, the pure vocals, and the mournful melody are all you need to feel the depth of these emotions.

‘Cause it’s always one step forward and three steps back

It’s always one step forward and three steps back

No, I don’t understand

The choral beginning and the sustained piano melody, with the hint of a church organ paint this ballad track with a mournful tone. The feelings of regret, betrayal and yearning in this portrait of heartbreak are caused by a lover with a wandering eye, who moved on to someone new too soon.

And I know that you’ll never feel sorry

For the way I hurt, yeah

You talked to her when we were together

Loved you at your worst, but that didn’t matter

It took you two weeks to go off and date her

Guess you didn’t cheat, but you’re still a traitor

This song is an ode to the modern teenager, and highlights the toxicity of social media. The song points out how the youth get sucked into the lives of other people online, constantly trying to compare themselves. It could be seen on the one hand as an honest confession to the feelings of envy, while on the other a critique of those people who tie their value to the number of likes they get on social platforms.

Com-comparison is killin’ me slowly

I think I think too much

‘Bout kids who don’t know me

I’m so sick of myself

The Billboard No.1 Track is the upbeat and extremely sarcastic follow-up to traitor where the main character addresses the same lover with a lot less sadness and a lot more attitude. The pop-rock musicality adds to the song’s dynamic nature.

And good for you, it’s like you never even met me

Remember when you swore to God I was the only

Person who ever got you? Well, screw that, and screw you 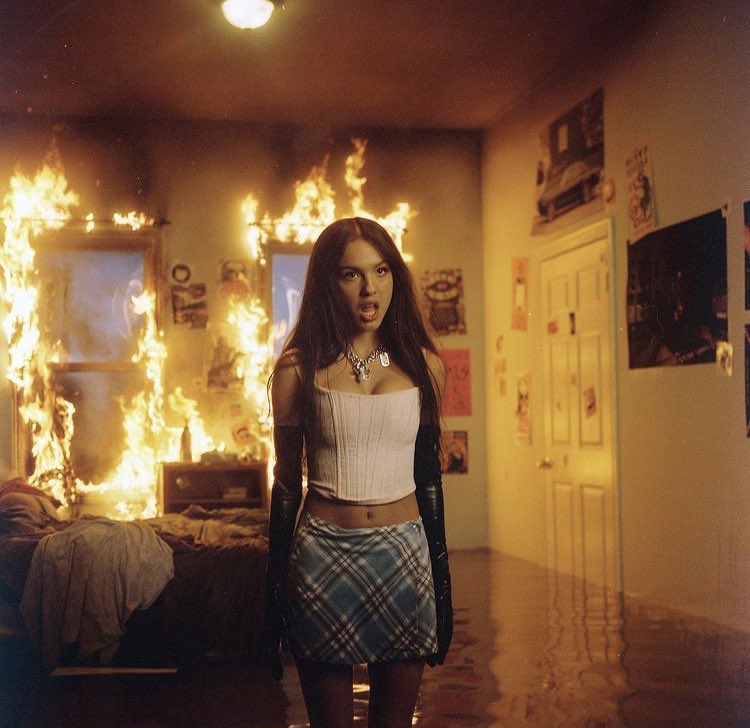 With its pop-punk rock vibes, the song encapsulates the angst of being young in this moment in time. The chorus perfectly showcases the frustrations at being told that teenage years are the best years. This song is truly the epitome of teenage angst, but the lyrics below also resonate deeply with people in their 20s for their portrayal of the world we are living in.

“They say these are the golden years

But I wish I could disappear

Ego crush is so severe 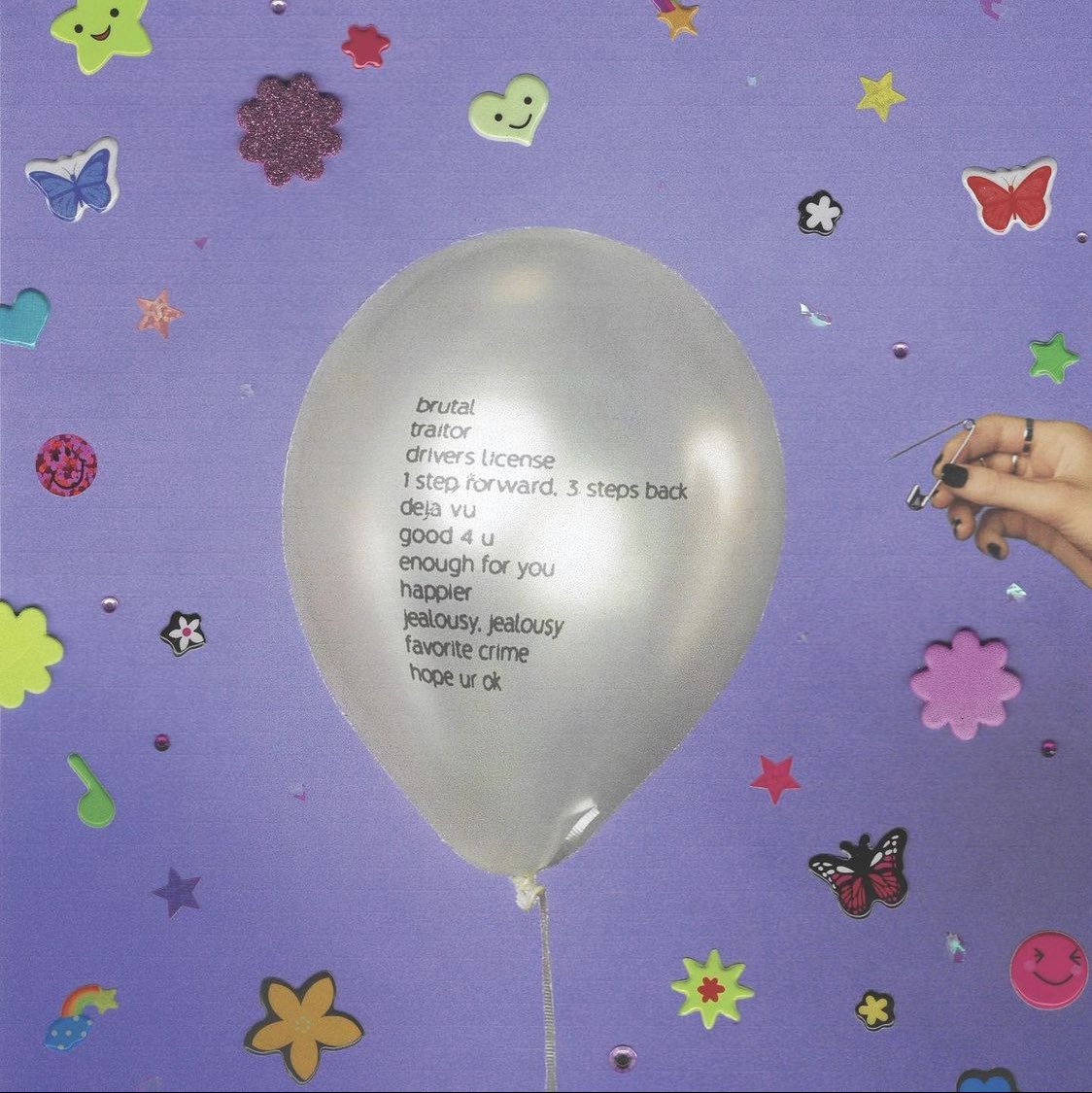