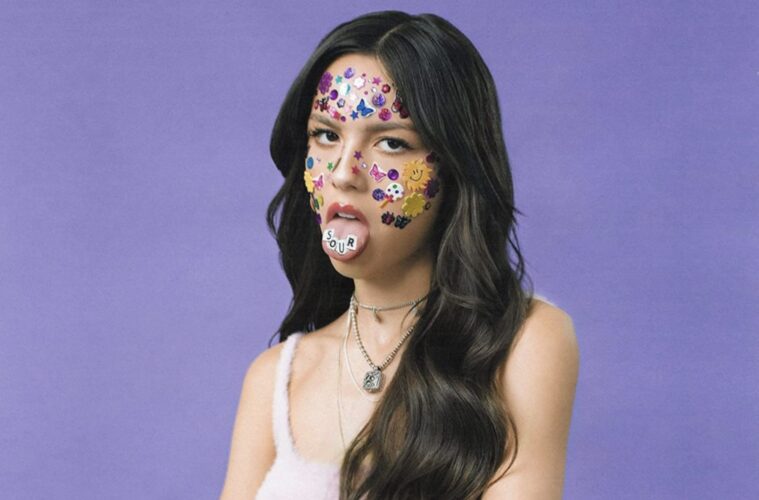 Billie, Lorde, and Olivia: Whose Album will be this Year’s Favourite?

Music fans are hyped after the releases of SOUR, Happier Than Ever, and Solar Power. Olivia Rodrigo, Billie Eilish, and Lorde’s respective albums all show promising reviews from fans – but which album will be this year’s favorite? 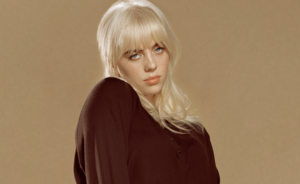 Released May 21, Olivia Rodrigo’s debut album SOUR has been making space in the industry’s top music charts, with “good 4 u” charted at number three on Billboard’s “The Hot 100.” “déjà vu takes 9th place on the chart, while “traitor” takes 29th place. The melodramatic break-up record combines the turbulent emotions of teenage heartbreak and teaches lessons about insecurity, anxiety, and trust. Rodrigo’s singles have also gone viral on social media platform Tik Tok, with countless Gen Z users singing their heart out to “good 4 u” in ways to connect through love and relationships with the teen artist.

Billie Eilish’s sly sophomore album Happier Than Ever, released July 30 by Interscope Records, candidly expresses her experience of rising to stardom and its accompanying horrors. The effortlessly melodic album reveals Eilish as a newly bleached-blonde 19-year-old and dives into softer sound while exploring elements of subtle jazz. “Happier than Ever” is currently placed 18th on Billboards Top 100. Eilish had also scored her first Number One on the Rolling Stone Top 200 Albums Chart with the album.

Lorde’s third album Solar Power, released August 20, is the polar opposite to her previous 2017 album Melodrama. Her latest album embraces mellowness while shaded by climate anxiety and a rejection of celebrity. Her album was inspired by a trip to Antarctica, which was an “emotional palate cleanser” that inspired her of the beauty of the natural world, as well as the reality of the looming climate crisis. Before the album’s release, fans had been eagerly waiting for the artist’s album release as Solar Power had risen to Number One on Apple’s Music Pre-Add chart.

While still on fans’ music listening radars, SOUR, Solar Power, and Happier than Ever are here to stay for the following months. Who will end up claiming album of the year?