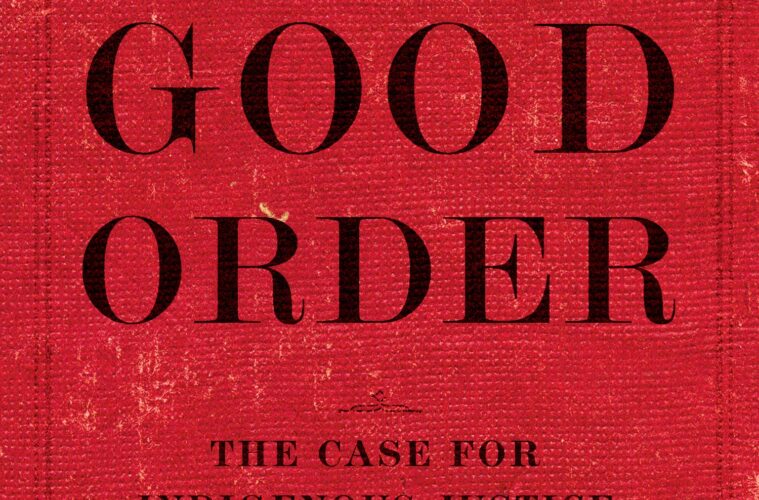 An urgent message with truths and profound implications for the Canadian government in its failure to fulfill its responsibility and do justice to Indigenous people by national bestselling author and former Crown prosecutor Harold R.Johnson. 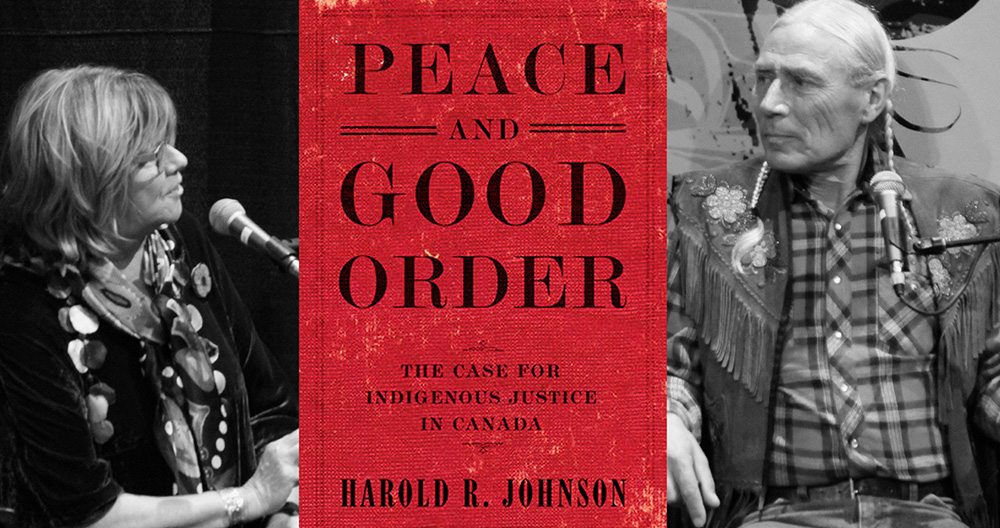 In this book, author Harold R.Johnson comments and critiques the irresponsibility and injustice in the enforcement of justice and the rule of law by the justice system towards the Indigenous community. Canada state fails to protect human rights and speak up for fair trial in cases of murder, brutal exploitation of the community against Indigenous people. He thinks this should be done strictly because there have been so many cases and injustices he has witnessed. He experienced and discovered injustices in the Indigenous community. He is also part of the justice system and understands himself when it comes to not getting that justice for the Indigenous peoples. Since then, he has drawn many profound lessons and experiences to fight for peace and a good and fair social order for all communities.

The primary reason why Harold R.Johnson published this book was the incident that happened in 2018. At that time, the Canadian justice system had regrets as well as grief when it learned of the sentences about the deaths of Colten Boushie and Tina Fontaine. It was resentment and anger over those painful sentences that inspired the former Crown prosecutor to sue the state of Canada for failing to fulfill its responsibilities in administering justice and protecting the justice for the Indigenous community. For many years caused them to face injustice and injustice. 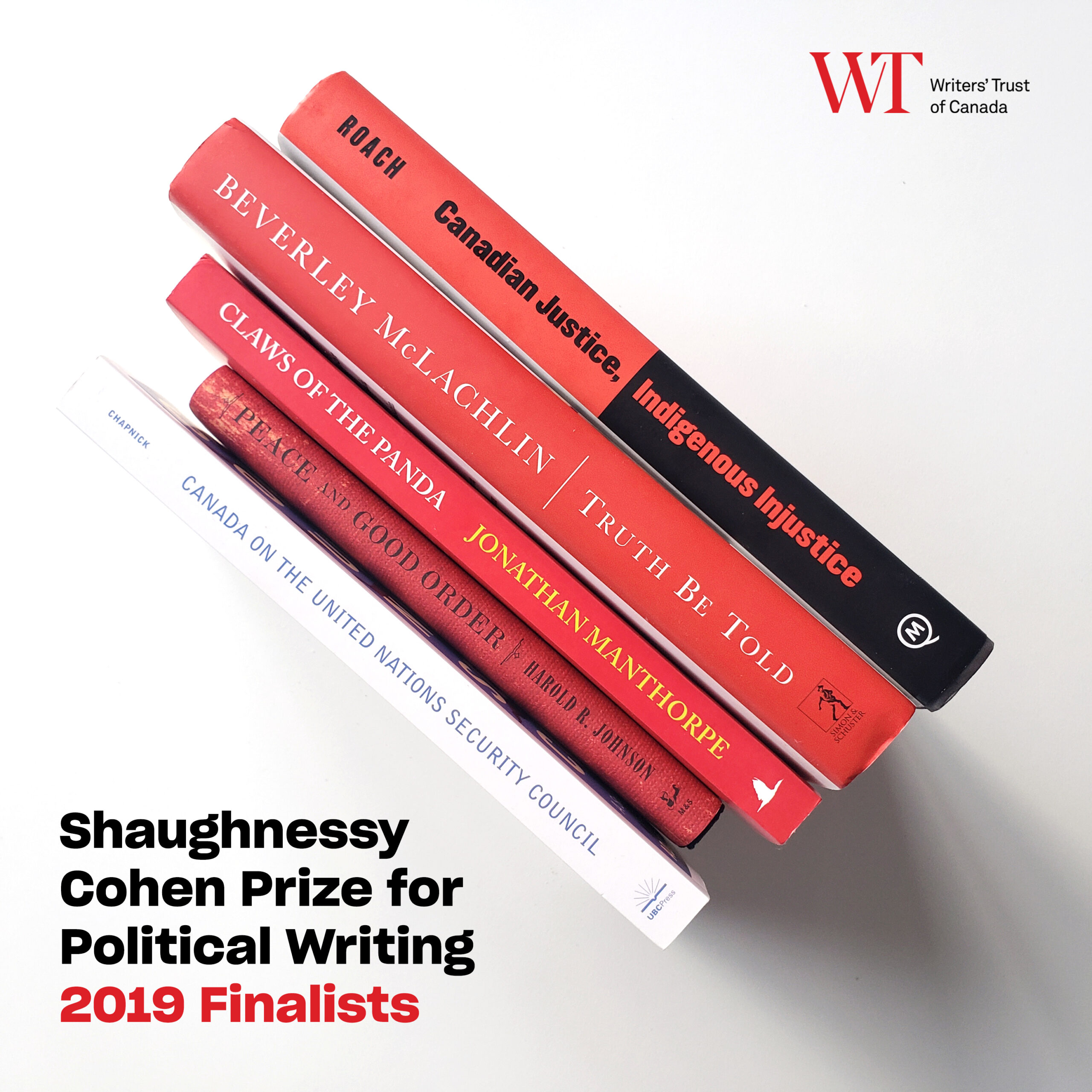 “The night of the decision in the Gerald Stanley trial for the murder of Colten Boushie, I received a text message from a retired provincial court judge. He was feeling ashamed for his time in a system that was so badly tilted. I feel this way about my time as both defence counsel and as a Crown prosecutor; that I didn’t have the courage to stand up in the courtroom and shout, ‘Enough is enough.’ This book is my act of taking responsibility for what I did, for my actions and inactions.” – Harold R. Johnson

With easy-to-understand words and simple writing by narrating stories from facts and cases, the author has demonstrated the discrimination of the Canadian criminal justice system against the native community. From there, we draw lessons and experiences and a perspective for each person so that we can appreciate and build better peace with the indigenous people.

This is a perfect and meaningful book for everyone in this month of remembrance and honouring the Indigenous people.