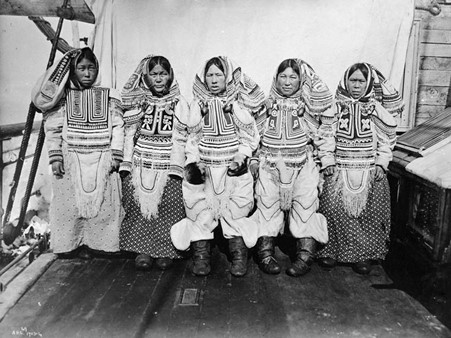 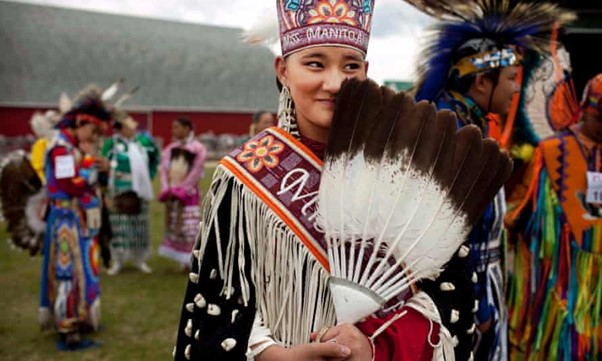 The three categories of Indigenous peoples are spread through the land. First Nations peoples were the original inhabitants of the land that we now call Canada, and often occupy territories south of the Arctic. The Inuit inhabit Canada’s northern regions, and their homeland is known as Inuit Nunangat. Métis peoples have mixed European and Indigenous ancestry and live primarily in the Prairie provinces and Ontario. However, the cultural areas they live in are a bit complicated to demarcate due to how massive they are, as there may be different compositions within the demographics. Not all Indigenous peoples today live in their ancestral homes which leads to the formation of new communities.

Although these people were vital in the development of early Canada, the Indigenous peoples were the victims of European settlers, colonization, and cultural genocide. They suffered major declines in their population due to the diseases brought from Europe, as well as due to targeted persecution, displacement, and seizures of their lands by colonial powers. One of the major ways in which the Indigenous peoples were historically discriminated against was through the horrific Indigenous Residential Schools system. These schools sought to tear Indigenous children away from their cultures and make them assimilate with the dominant culture. Accounts from survivors of these camps are testaments to the abuse that Indigenous children suffered after being snatched from their families. 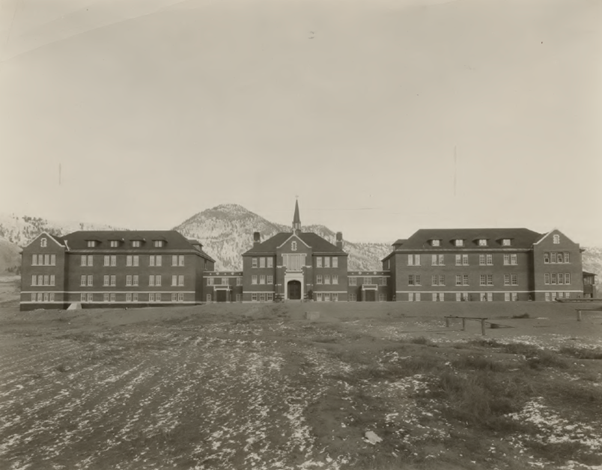 In May 2021, 215 unmarked graves were unearthed at one of these former residential schools in Kamloops. This discovery revealed the remains of indigenous children who were tortured in these residential schools. This devastating news during National Indigenous History Month propelled further discussion and calls for action from the public, especially from Indigenous activist groups. Every July 1st, Canada celebrates Canada Day, commonly seen as a celebration of Canada as a nation. This day is actually the anniversary of the Canadian Confederation, which occurred on the same date in 1867, and has been met with resistance from certain Canadians. Due to the Kamloops revelation, calls to cancel Canada Day have intensified. For many Indigenous Peoples, this day is a symbol and reminder of colonialism, which has devastating consequences for them. 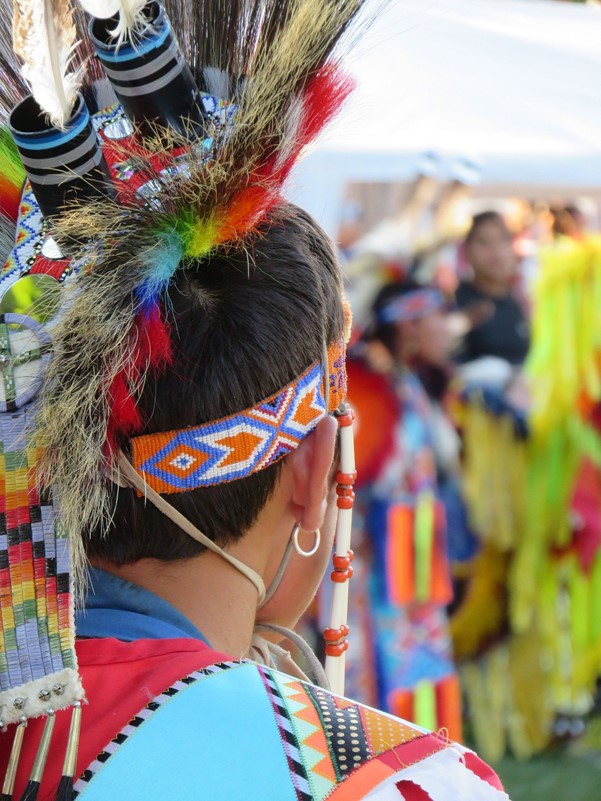 National Indigenous History Month is both a time for learning about and honouring the Indigenous Peoples, as well as a month for reflection on Canada’s brutal past which resulted in the deaths of so many Indigenous peoples.