The Room is everything for Jack and his mom: it is where they play games, exercise, sleep, and manage to survive the impossible. A touching, beautiful story about the love between mother and son, and everything this love is able to bear and achieve. Get equipped with some tissues and embark on this sweet novel with Jack and Ma.

Told in the voice of five-year-old Jack, Room is a beautiful, inventive, and powerful story of an extremely resilient mother and her endless love for her son. Together, they manage to do much more than just survive some apparently odd and unconventional circumstances, they learn, grow, and spend their whole time side by side. Fueled by determination, creativity, bravery, and giving motherly love, Ma does everything in her power so that Jack can have a “normal” childhood.

The Room is where Jack was born, where he lives with his loving Ma, where the two of them sleep, eat, shower, exercise, read, play, talk, and dream. It is their whole world. When the night comes, Jack knows it is time to tuck himself into his bed in the wardrobe before Ma receives the visit of Old Nick. What the little boy doesn’t know is that the place he calls home is, in fact, a prison where Ma has been kept locked in for the past seven years, since she was 18 years old. 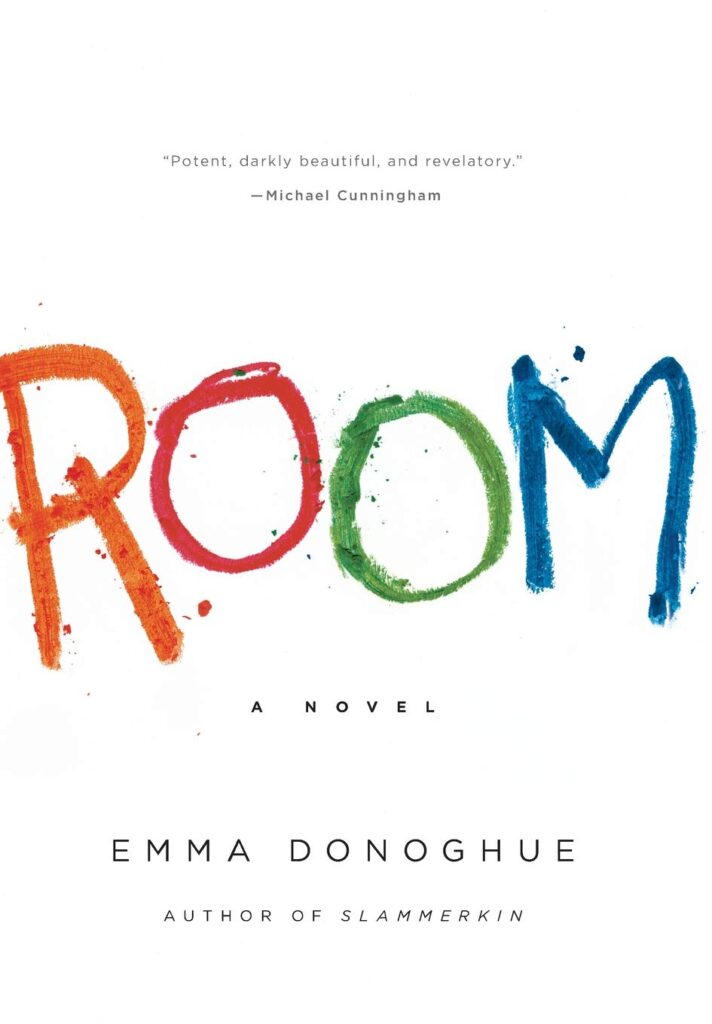 Even if Ma works hard and gives her best to create a life for her son, she knows they cannot accept living like that forever. She has been drowning in a roller coaster of emotions and depression seems to hit her hard some days, when, according to Jack, Ma is “gone”. With hope for a better life and eagerness to give her son the world, she envisions a daring escape plan. To successfully accomplish it, Jack will need luck and an extra dose of courage. As good a boy he is, Jack carefully follows Ma’s instructions and proceeds with the master plan. What does the outside world hold for them? Will they ever be able to escape the Room? 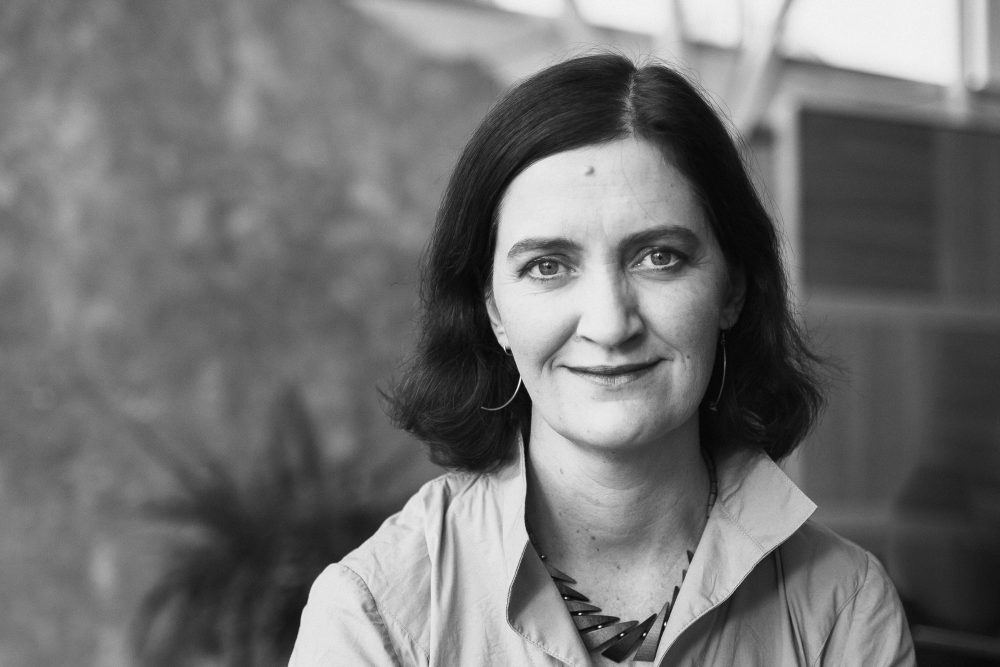 Emma Donoghue is an Irish writer and screenwriter living with her family in Canada. Room, her seventh novel, was published in August 2010 and it instantly became a bestseller, with over 2 million copies sold globally in 42 different languages. It won important awards such as the Hughes & Hughes Irish Novel of the Year, the Rogers Writers’ Trust Fiction Prize, the Canadian Booksellers’ Association Libris Awards, and it was shortlisted for the Man Booker Prize and for the Orange Prize. The book was later adapted to Emma’s first feature film in 2015 and it is now available on Netflix. The movie was nominated for 4 Academy Awards and Brie Larson, who plays the lead character, won the Best Actress statue for her impeccable acting. 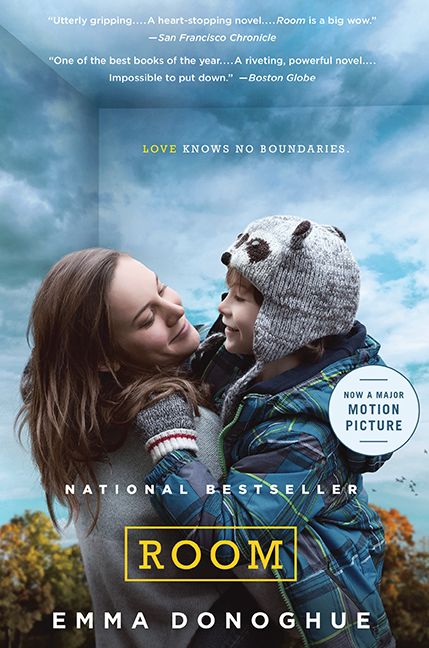 Room is the story of a generous, sensitive, and devoted mom trying to protect her innocent son from the cruelty of their reality. A book about resilience, the limitless knot between mother and son, and everything this love makes possible. Pages flip quickly when reading this book as readers join Jack and Ma in their beautiful journey. Surprising, emotional, touching, at times funny, and highly recommended book!