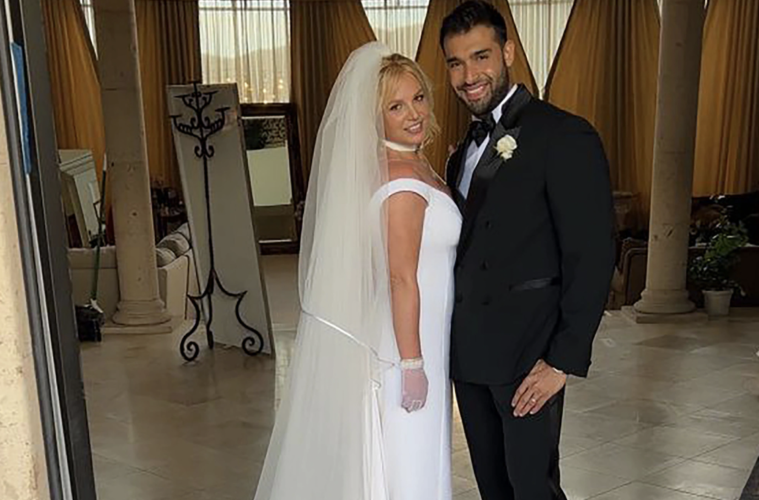 TikTok has its doubts about the star’s wedding.

Alleged TikTok rumours have been swirling about Britney Spears’ wedding and whether or not it was real, or if the star is actually married. 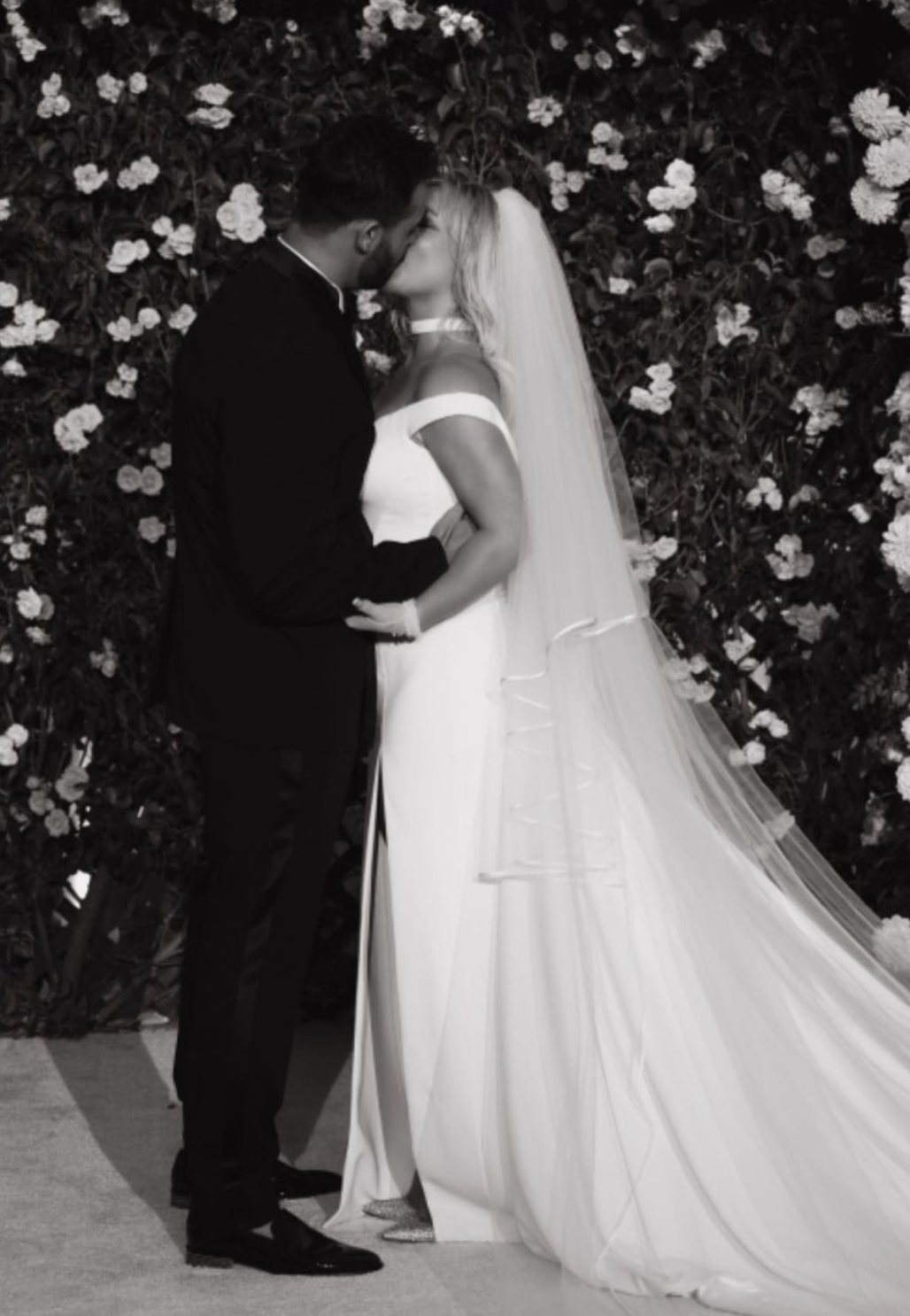 Spears and Asghari got married on June 9 after 5 years together, as stated here. They previously announced their engagement in September 2021.

The wedding took place in California and the star-studded affair consisted of an intimate guest list. Famous Hollywood faces such as Madonna, Paris Hilton, and Selena Gomez were in attendance and took photos with the blushing bride.

Spears’ sons, Sean and Jayden, were not in attendance at the star’s wedding. Her ex-husband, Kevin Federline, has sole physical and legal custody of the children, as mentioned in this article here.

Jayden, 15, had an interview with The Daily Mail (as outlined in this article here) explaining why he did not attend, along with his brother, Sean, 16. “At the time it just wasn’t a good time to go. I’m not saying that I’m not happy for her,” says Jayden in the interview. “I’m really happy for them, but she didn’t invite the whole family, and then if it was just going to be me and Preston, I just don’t see how that situation would have ended on good terms.” 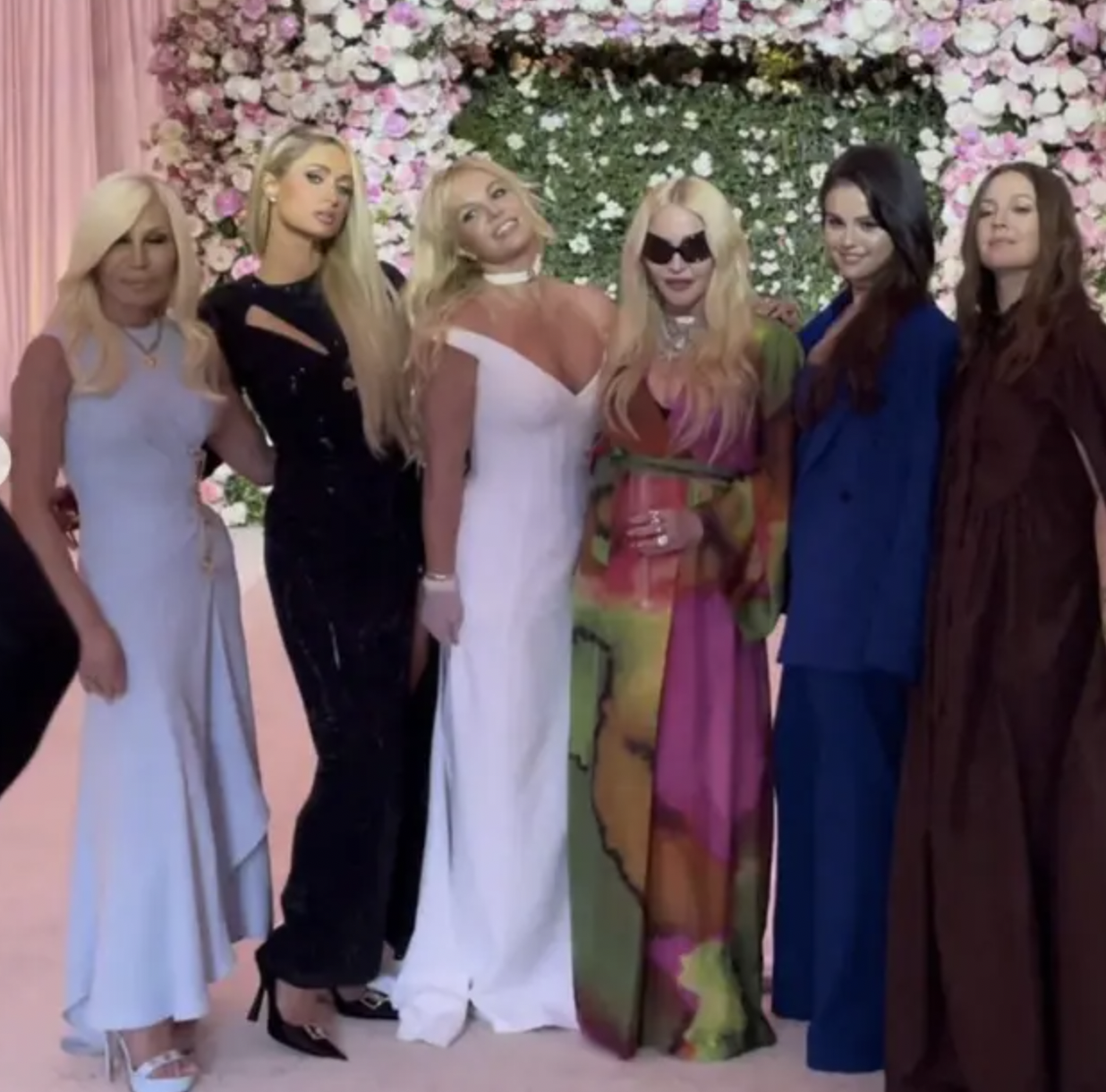 Was Spears’ wedding real? TikTok theories are running rampant online about some alleged discrepancies that were spotted at the star’s wedding.

Photos of Britney were supposedly low-quality shots or were filmed farther away so viewers didn’t have a clear view of her on her wedding day. Subsequently, shots of Sam were allegedly crystal clear in comparison.

There were a few shots in Spears’ wedding video portraying some diamond jewellery that the star was allegedly wearing- or expected to wear, at least. However, the jewellery was supposedly not featured in the actual wedding. Instead, photos of Spears on the big day showed her wearing a choker and not the jewels shown in the video. If Spears decided not to wear the pieces, why were they featured in the video? TikTok users also thought the carriage photos with Sam and Britney were staged before the big day.

Kathy Hilton spills some details on Spears’ wedding. Andy Cohen even questioned if she had known Britney before the wedding- which is an odd question to ask, to say the least! Paris Hilton supposedly turned down DJing for President Joe Biden to make it to Spears’ wedding (according to this article)- was this because the wedding was allegedly a last-minute occasion? If so, why?

These alleged TikTok conspiracies coupled with Spears’ social media behavior have led TikTok users to believe that the wedding wasn’t in fact real and that Britney could be missing.

What do you think about these rumours regarding Britney and Sam’s wedding?