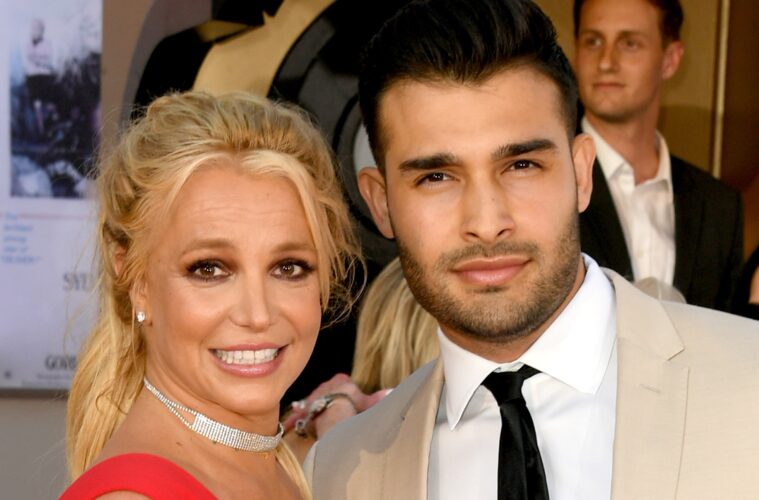 Last night, Britney Spears was papped at a restaurant with her husband, Sam Asghari last night in Los Angeles. Sources say the two were seen having a very heated conversion which lead her husband to storm away from the table.

According to TMZ, the couple arrived at JOEY Restaurant with security due to the packed scene. Restaurant guests shared with TMZ that Britney began screaming and ‘talking gibberish’.

Since the restaurant was packed by the time they got there, the outburst caused a lot of heads to turn, and some guests pulled out their phones and began recording the altercation. 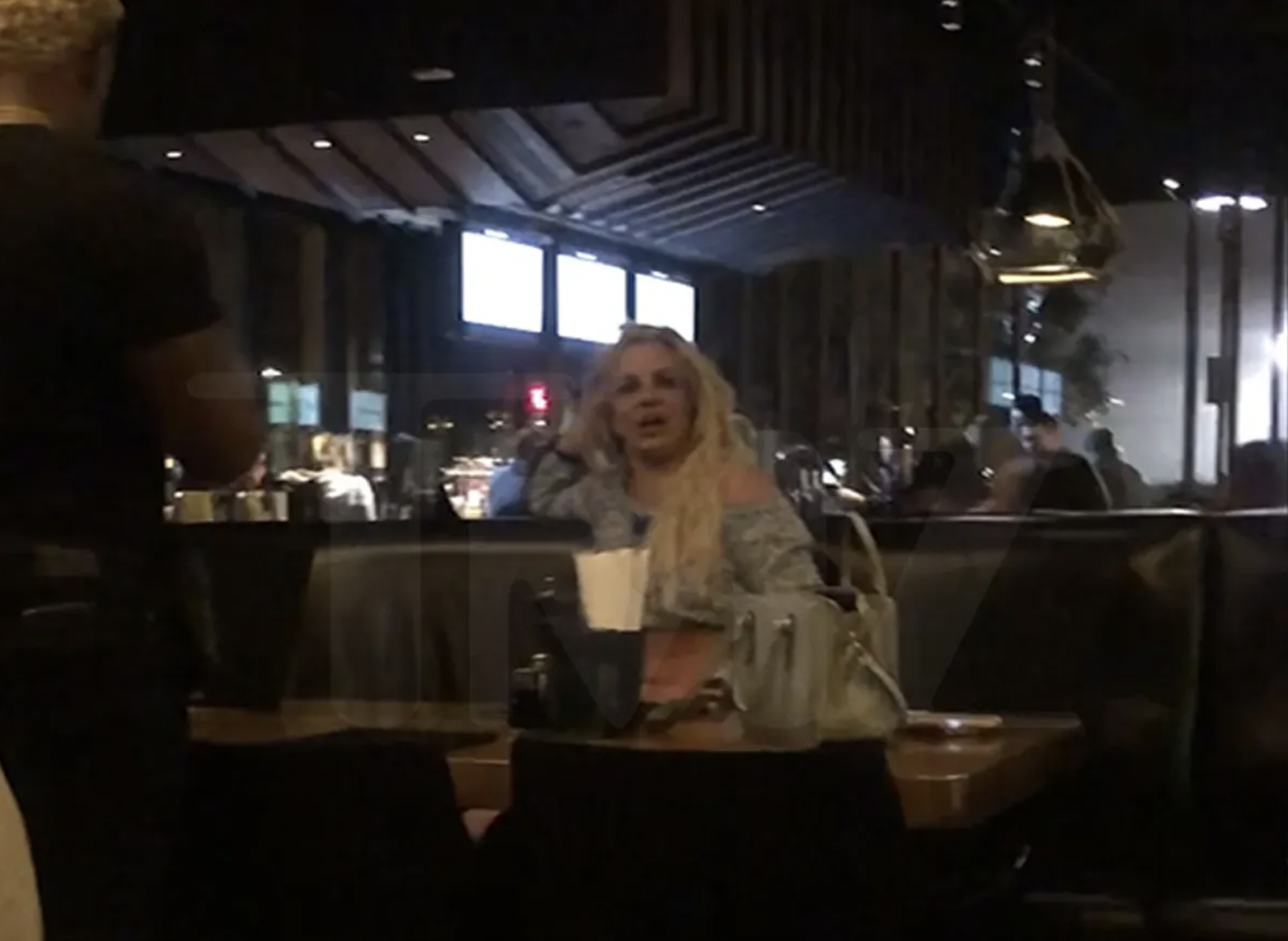 Amidst all the chaos, the video shows Britney’s husband getting visibly upset, leaving the table, and storming out of the restaurant.

In the video shown by TMZ, Britney is shown sitting at the table for a few more moments, arguing with the videographer by covering her face with a menu. She is then seen paying the bill and walking out.