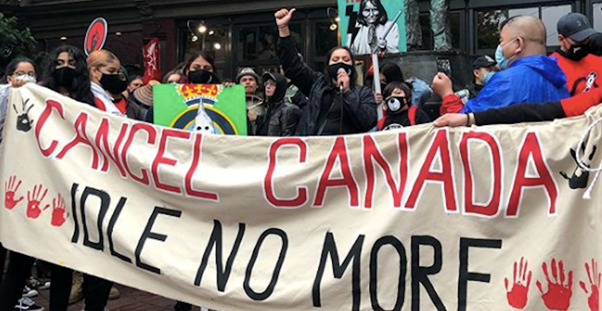 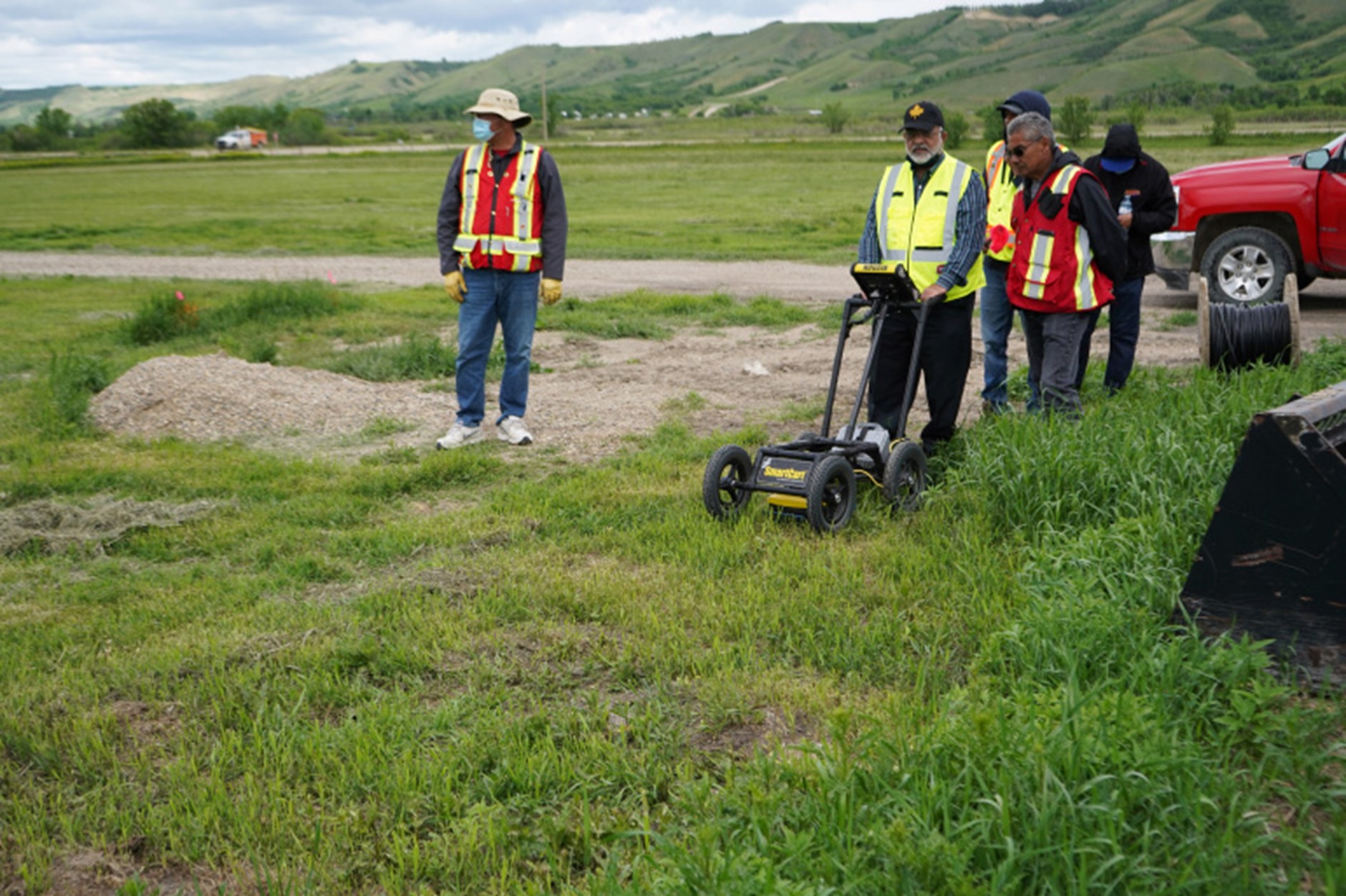 Canada Day commemorates the anniversary of the uniting of the three colonies Nova Scotia, New Brunswick, and Canada province. On this occasion, the Constitution Act of 1867 was passed and marked the start of the Canadian Confederation on 1st July 1867. The day is usually filled with festivities and fireworks, along with people wearing red. However, for many Canadians, this day has always marked a celebration of violence and the colonization and oppression of the Indigenous peoples. 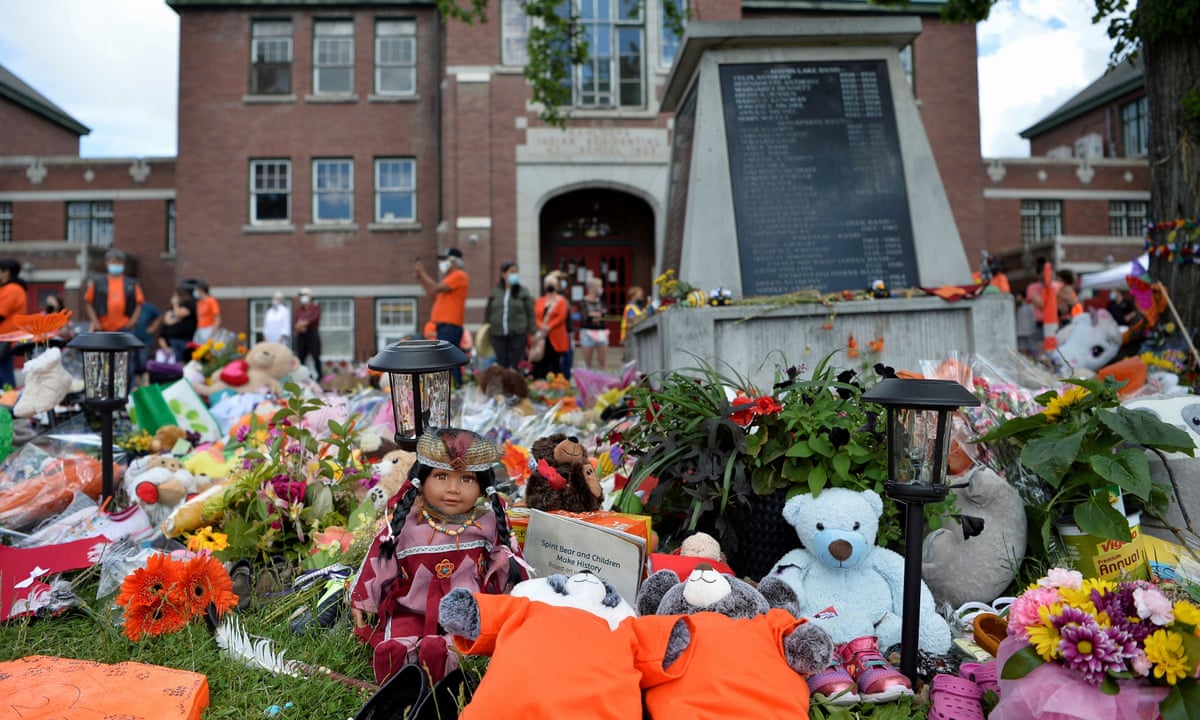 The hashtag #CancelCanadaDay has been gaining traction on social media since the discovery of the graved of Indigenous children who were victims of the old residential school system. With the purpose to achieve the forced assimilation of Indigenous children, the schools subjected them to physical, psychological, sexual, and many other forms of abuse. This system was a brutal, state and church-sanctioned form of cultural genocide of the Indigenous peoples, as concluded by the Truth and Reconciliation Commission’s 2015 report. 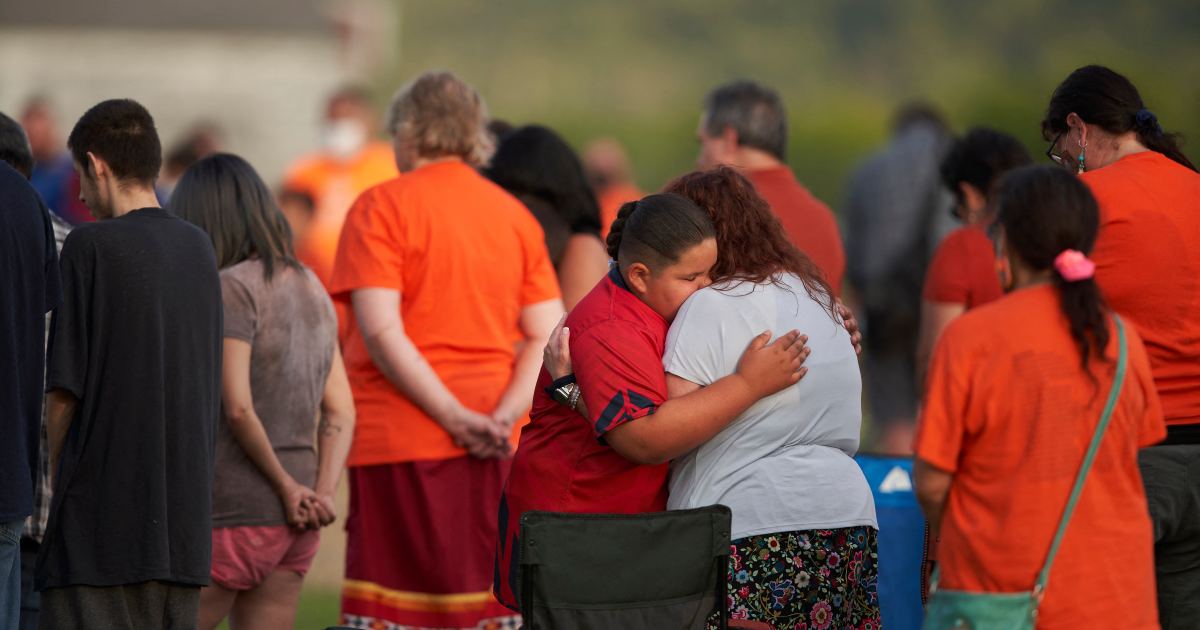 At the forefront of the #CancelCanadaDay movement is the Indigenous rights group Idle No More, which led the Cancel Canada Day protests in 2020 and called people to action again in 2021. Their website reads, “WE WILL NOT CELEBRATE STOLEN INDIGENOUS LAND AND STOLEN INDIGENOUS LIVES. #CANCELCANADADAY” as they go on to detail their reasons for wanting to cancel Canada Day and what people can do in solidarity. They call on anyone who wants to “challenge and disrupt Canada’s ongoing colonialism” to join in any capacity, using the hashtags #CancelCanadaDay, #NoPrideInGenocide, and #JusticeForIndigenous, and ask people to wear orange shirts instead of the usual red.

They expressed their motivation saying, “The recent discovery of over 1300+ unmarked graves of Indigenous children at residential “schools” reminds us that Canada remains a country that has built its foundation on the erasure and genocide of Indigenous nations, including children. We refuse to sit idle while Canada’s violent history is celebrated. We are once again calling on Indigenous land, water and sky protectors and allies to come together and disrupt the celebration. #CancelCanadaDay”. 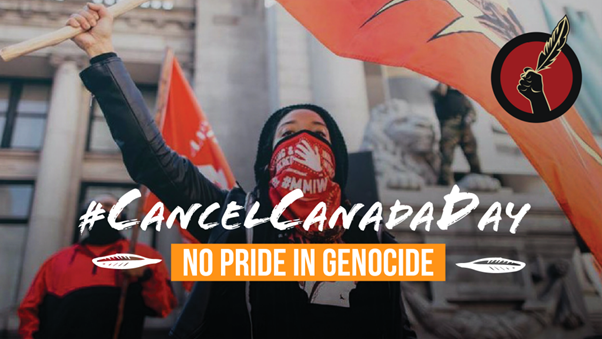 Some areas cancelled or altered their celebrations out of respect for First Nations communities, such as Victoria and Penticton in British Columbia, along with communities in Saskatchewan, New Brunswick, and Ontario. However, on a national scale, the celebrations have not been halted.

Instead of calling for a cancellation, government officials are calling for making it a day of reflection. In a statement at a press conference last week, Prime Minister Justin Trudeau said the following, “With Canada Day coming up next week, a lot of people I think will be reflecting on many different things. Reflecting on the really tough year, we just had with Covid-19, how much we lost, how much we learned, how much we’ve been there for each other through difficult times. […] But at the same time, many, many Canadians will be reflecting on reconciliation, on our relationship with Indigenous peoples and how it has evolved and how it needs to continue to evolve rapidly.”