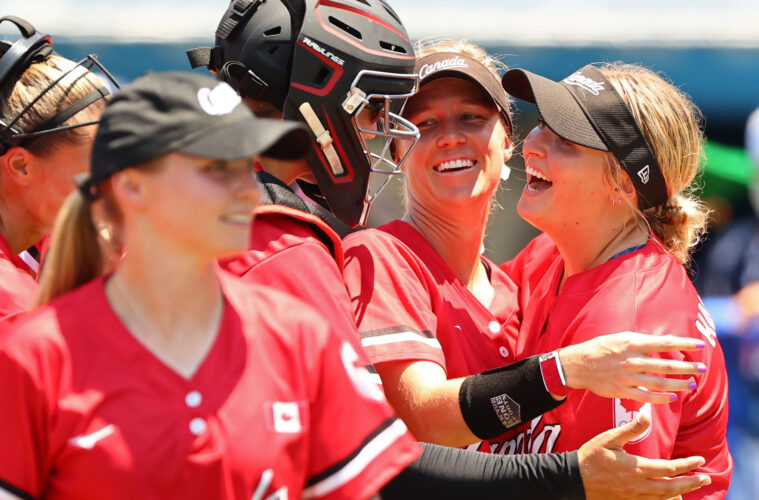 Canada currently has 11 medals in the Tokyo Olympics, all achieved by female athletes. 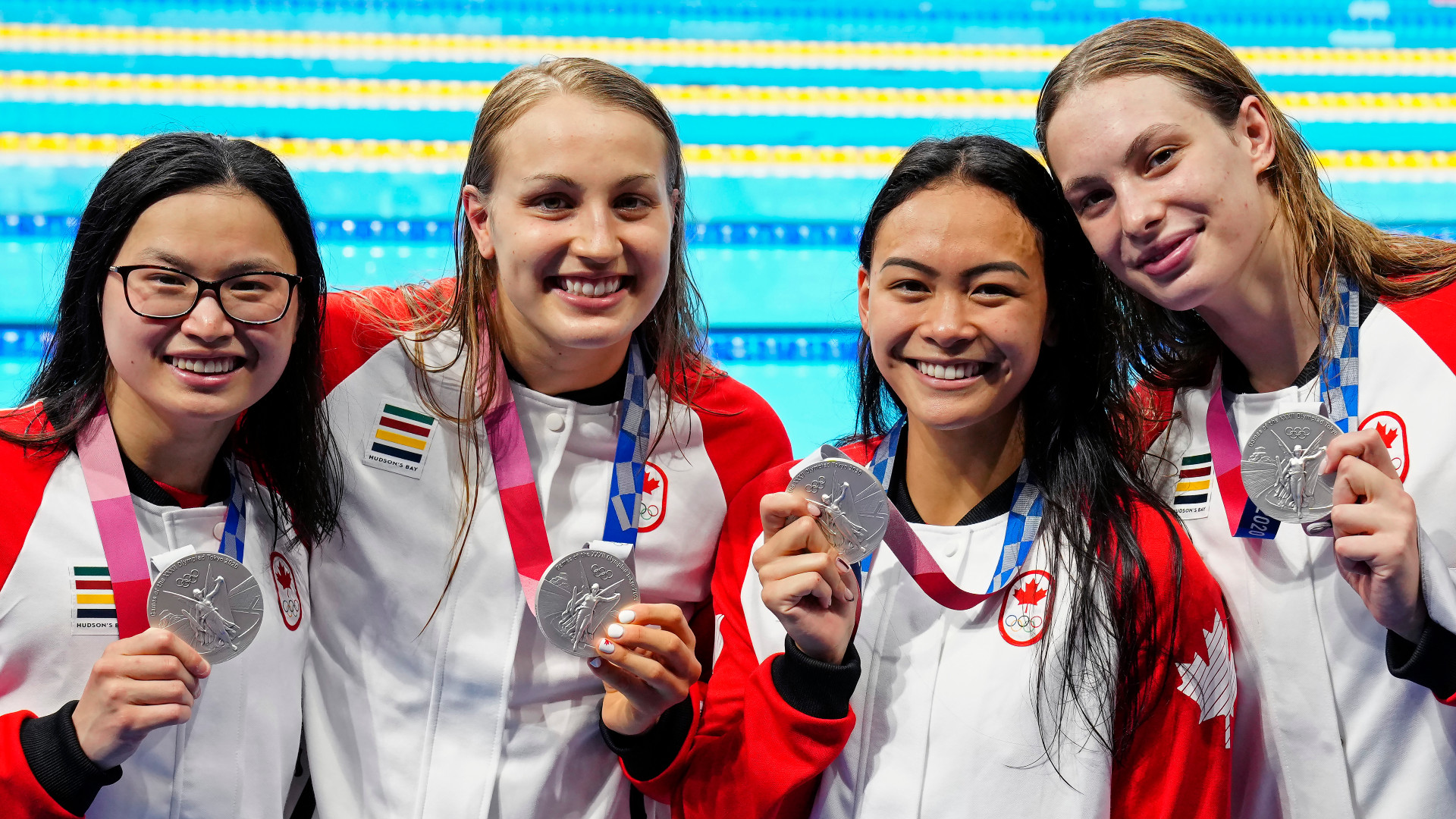 Canadian female athletes serving as inspiration for future generations of girls in sports as they continue to come up on top. Team Canada has won, three gold, three silver and five bronze medals.

Former track and field athlete and three-time Olympic medallist, Leah Pells reflected on the woman’s achievements with CityNews Vancouver.  She said, “It tells me that women are starting to claim the space that we’ve always wanted and deserved. So it makes me feel pretty happy, feel proud”. 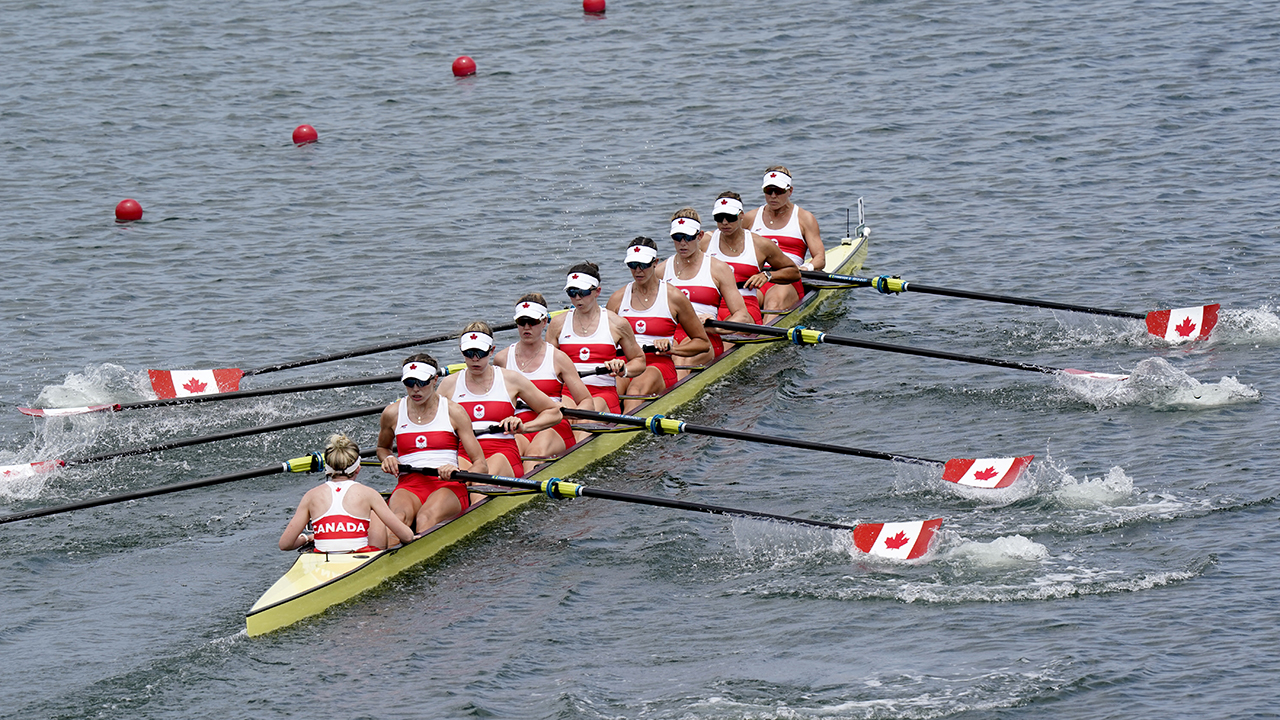 The most recent win comes from Team Canada’s women’s rowing team winning gold in Women’s Eight. This was Canada’s first gold medal in any women’s rowing event since 1996. The Canadian women aren’t just winning they are making history. 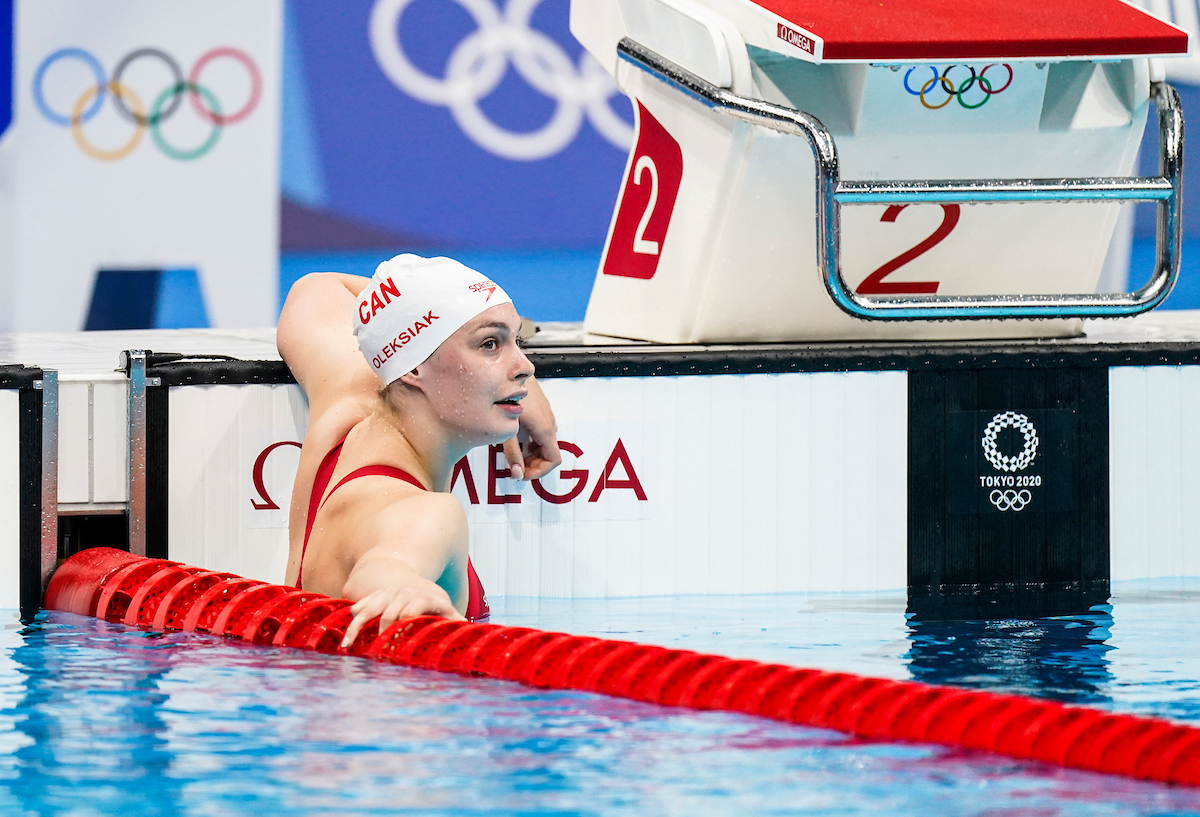 Penny Oleksiak made history becoming the most decorated Canadian summer Olympics athlete. Oleksiak has earned a total of six medals in her Olympic swimming career. Two of the six came out of the Tokyo Olympics with a bronze medal in the 200m freestyle event and a historic silver in the women’s 4x100m relay marking her record-breaking six medals.

But, this isn’t Penny Oleksiak’s first time making history at the Olympics. At the Rio Olympics in 2016, she became the youngest Canadian Olympic champion at 16 years old and was the first Canadian Olympian to win four medals in a single summer. 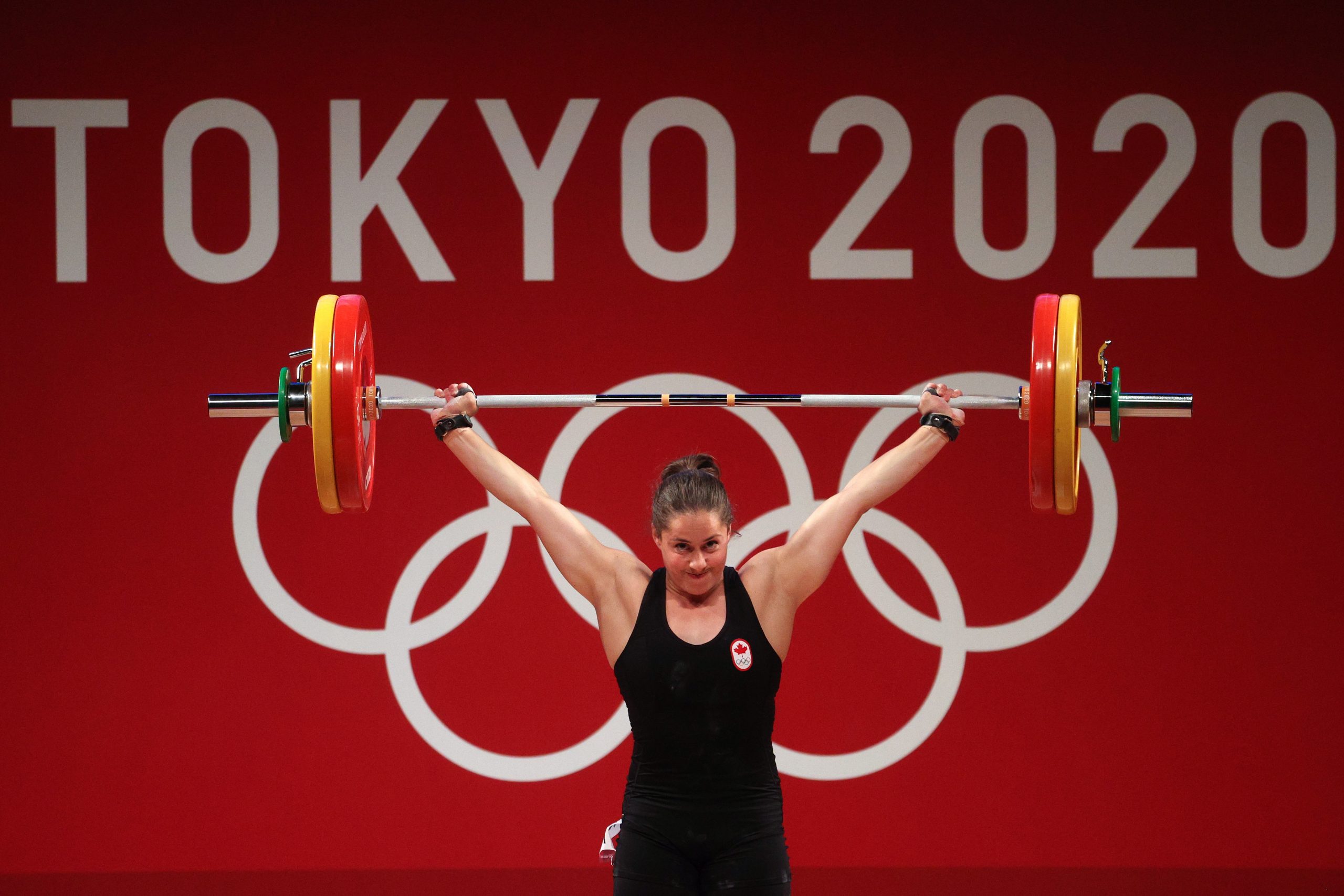 Charron also hopes her win will empower young girls and women. She said, “I hope when women will get into the gym, they’ll try those intimidating barbells. They’re heavy, they’re big, but we can do it also.”

Charron hopes her win aids in dismantling the stereotype that weightlifting is a man’s sport. She said, “If you check who qualified for Canada, four of the five were women.” 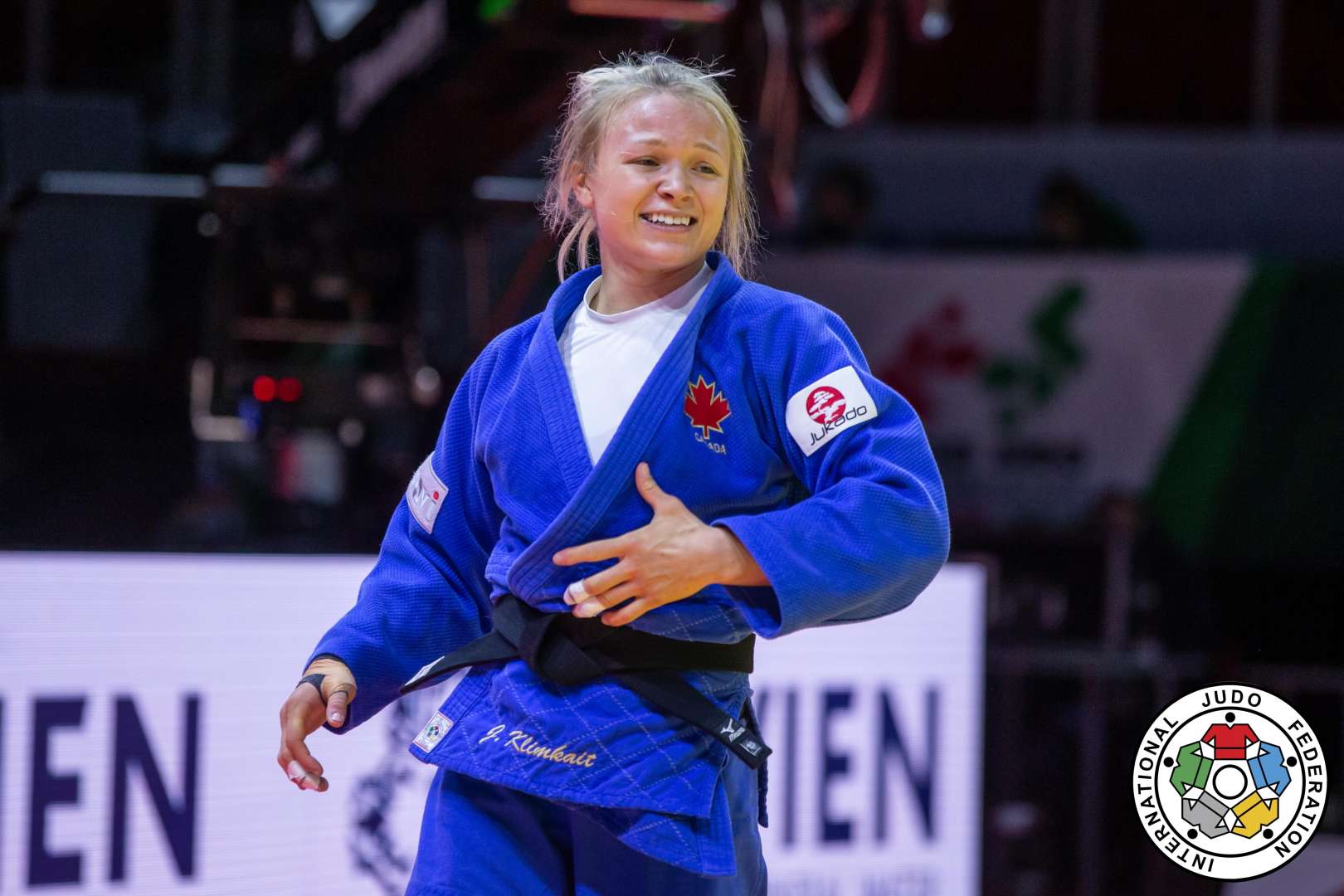 Jessica Klimkait took home a bronze medal, making her the first Canadian woman to stand on the podium in judo’s 57-kilogram division. At the 2021 Judo World Champions Klimkait also became the second Canadian ever to win a world title.

The Canadian women serve as inspiration to young girls everywhere and are making millions of Canadians proud. The hashtag #ShetheNorth is trending on Twitter in tribute to the athletes. 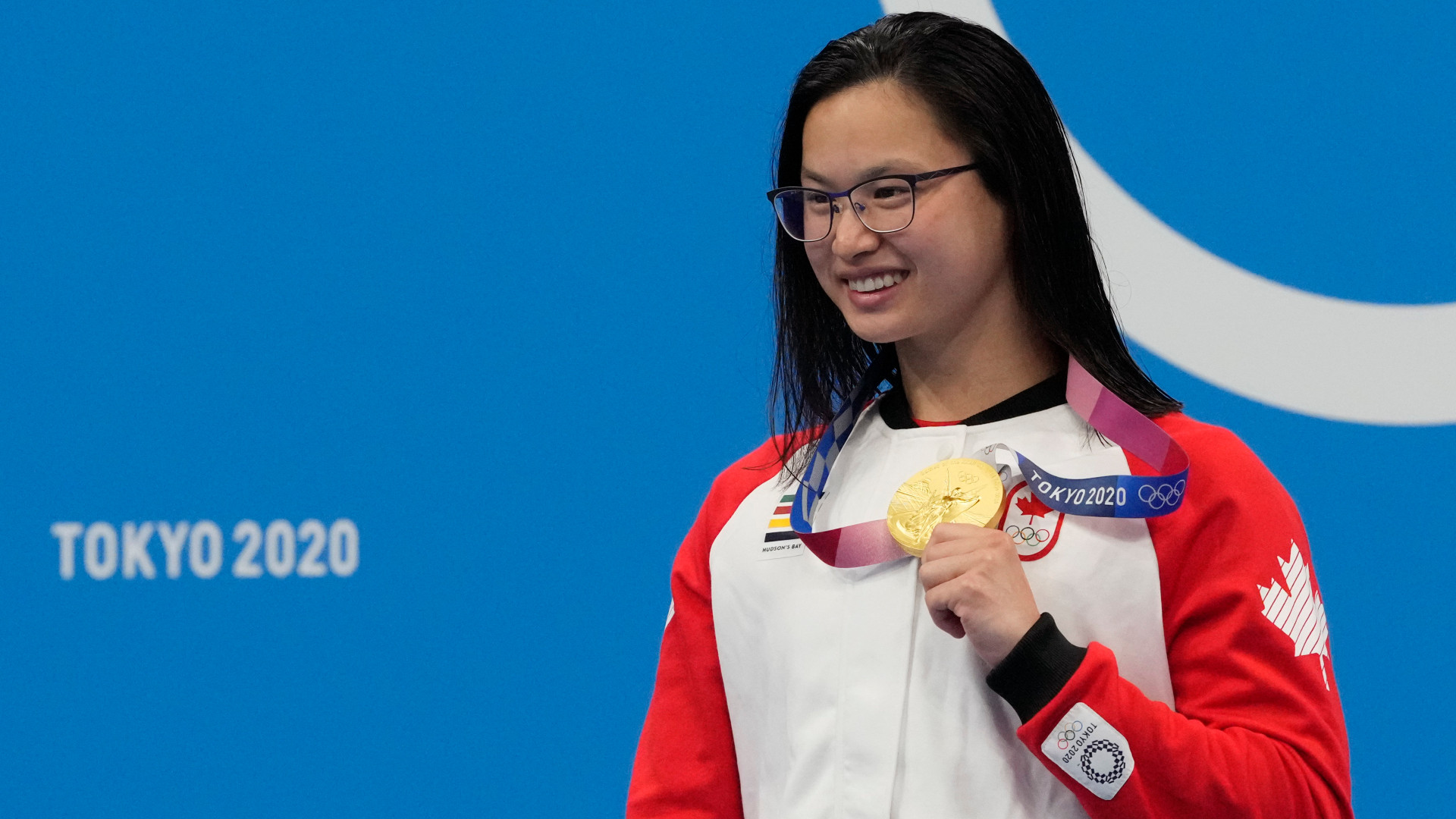 Jessica Klimkait takes home a bronze for judo in the Women’s 57kg event.