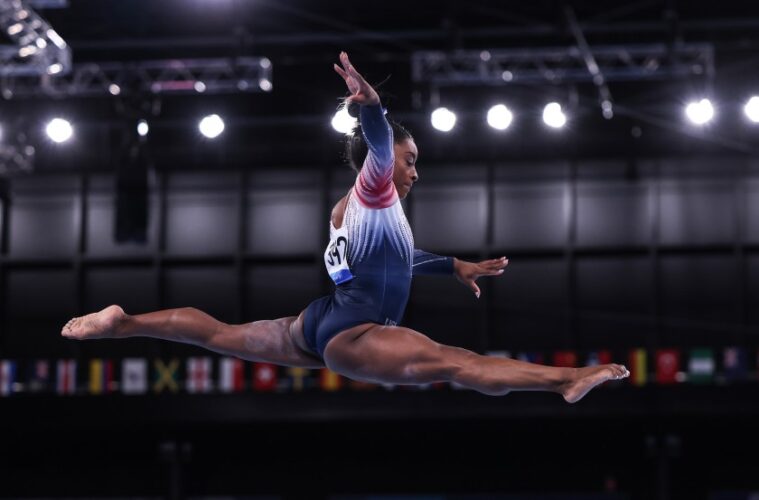 Tuesday morning, the final day of gymnastics event finals, marked the return of Simone Biles to the competition floor – and it was better than ever.

Simone Biles, 24, earned a bronze medal on the balance beam with a strong performance and a score of 14.000. She had previously retired from the women’s team final and other individual events to focus on her mental health. The gymnast said she was experiencing the “twisties”.

Biles also earned a bronze medal in the beam at the 2016 Rio Games. With the newest addition to her hardware collection, she ties Shannon Miller as the most decorated Olympian in American gymnastics history. While each gymnast has seven medals to her name, Biles has more golds than Miller. 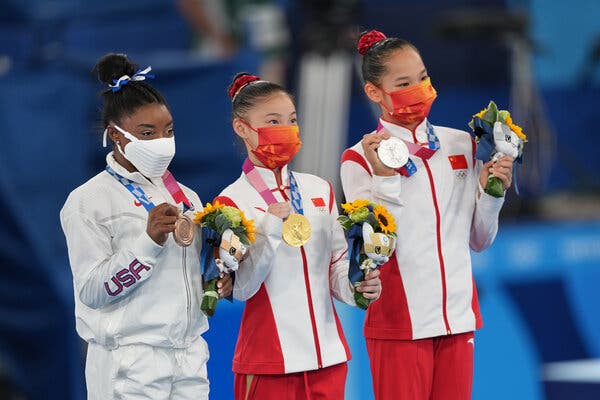 The story of the night was not what colour medal Biles earned, but the fact that after a week no one could have predicted, she returned to competition under the greatest of pressure and scrutiny and showed why she is the sport’s greatest star.

Biles said it “sucked” to pull out of four of the five event finals she qualified for. But she is grateful to have had the opportunity to bring the topic of mental health to the fore.

“I think it should be talked about a lot more, especially with athletes, because I know some of us are going through the same things and we’re always told to push through it,” she says. “But we’re all a little bit older now and we can kind of speak for ourselves. At the end of the day, we’re not just entertainment, we’re humans and there are things going on behind the scenes that we’re also trying to juggle with as well on top of sports.”

What Are The “Twisties”?

Simone Biles last competed in Tokyo one week ago. She withdrew from last Tuesday’s team final after one rotation and then scratched from the all-around, vault, floor and uneven bar finals to focus on her mental and physical health.

She continued to train at a nearby gym and shared her struggles to overcome “the twisties”.

The “twisties” are a dangerous disconnect between the mind and body that causes gymnasts to become disoriented in the air during twisting skills.

Biles said that “the twisties” had “randomly started happening” the morning after the preliminary competition, adding that it was “the strangest, weirdest feeling.”

Unlike the other three events, the beam features minimal twisting and Biles downgraded her dismount from the “Biles” (a double-twisting double tuck) to a double pike. 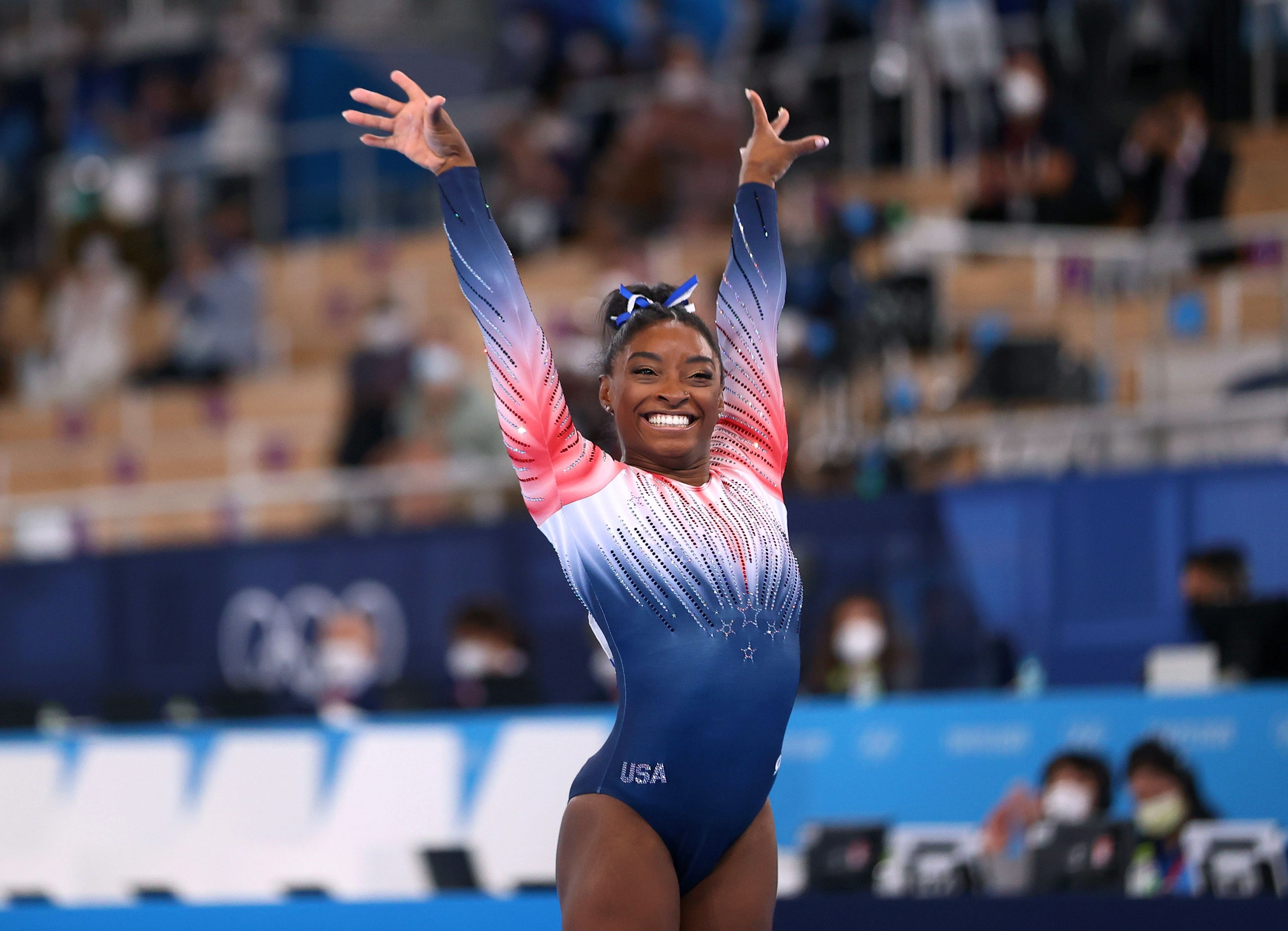