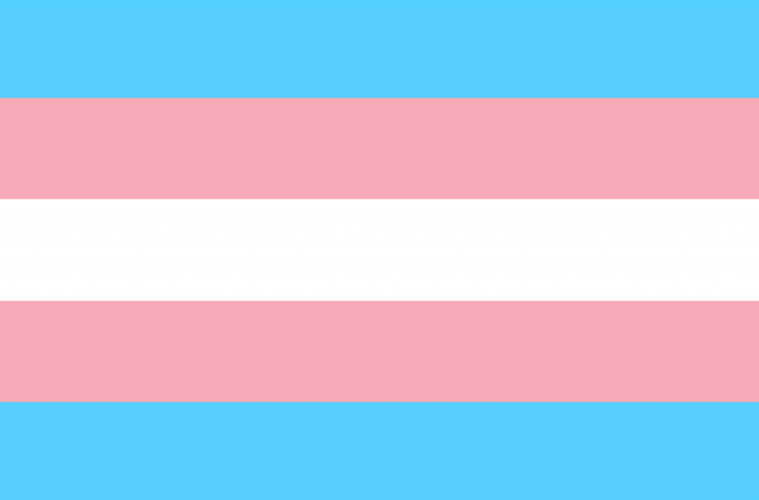 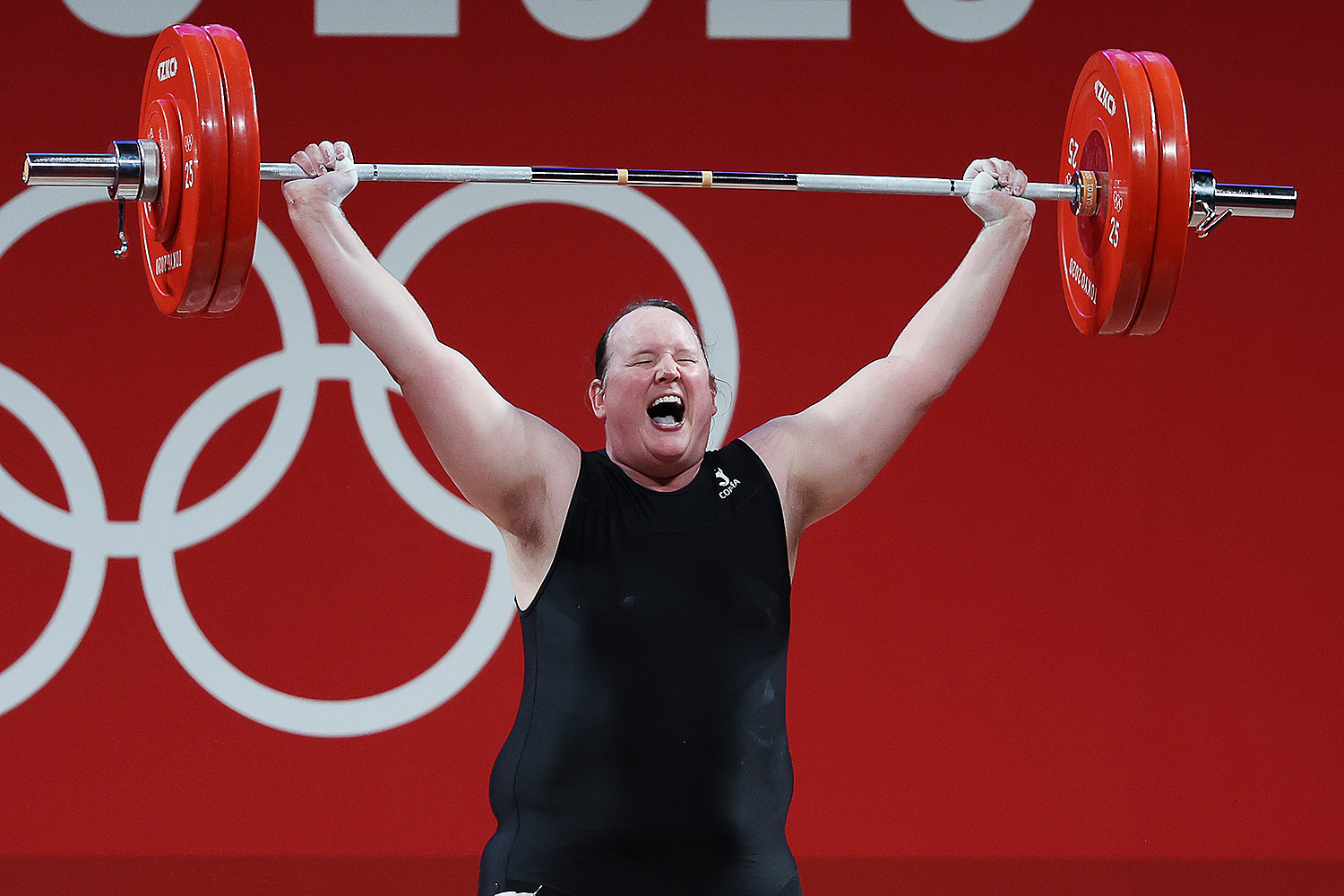 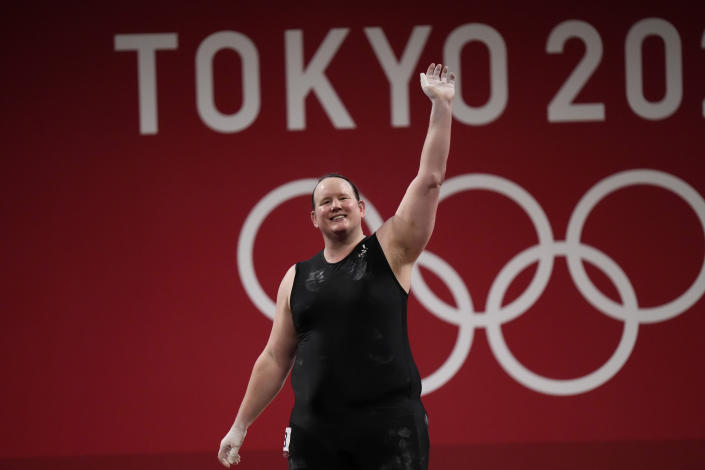 Hubbard was unsuccessful in registering a lift. Her first attempt was at 120kg and her final two were at 125kg before exiting the stage with a classy wave and bow. China’s Li Wenwen took home the gold setting three Olympic records. 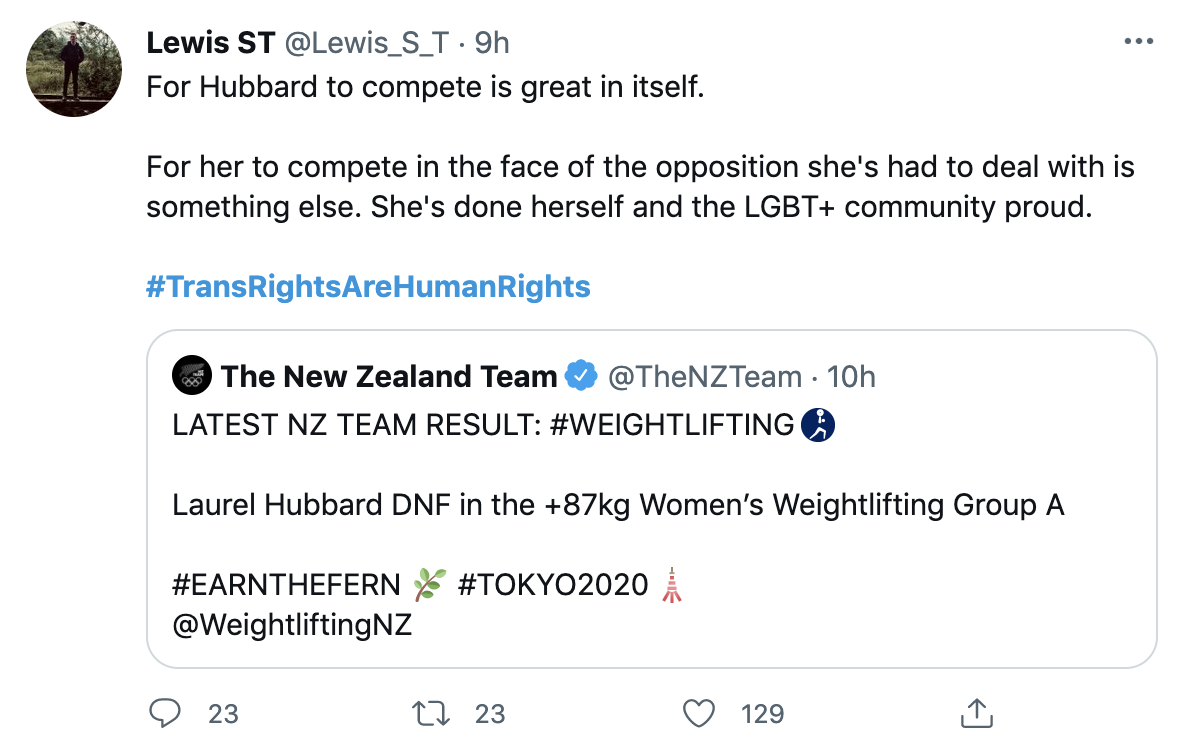 Although Hubbard didn’t win a medal she serves as an inspiration to trans youth everywhere. There is much debate around the participation of trans athletes in sports, specifically from critics questioning the advantages transgender women may have over cisgender women. However, there is not enough scientific data to support their claims.

What we do know is Hubbard took one giant step forward for female trans athletes and not just on the mate. The International Olympic Committee (IOC) first took a stance on the issue of transgender athletes competing against their same sex counterparts in 2004, declaring that they could. Hubbard is the first trans woman to turn the IOC’s policy into reality.

Hubbard says, via the New Zealand Olympic Committee, “The Olympic Games are a global celebration of our hopes, our ideals and our values. I commend the IOC for its commitment to making sport inclusive and accessible”.

The IOC stood behind science provided by medical experts and sports scientists that found no basis to ban trans women from competing against cis women. Experts found that hormone therapy allowed trans women to have the same hormone levels as cis women.

In 2015, the IOC doubled down on their commitment towards inclusivity when they removed a policy that required transgender athletes to have undergone bottom surgery. This opens the doors for trans people who don’t have access to or who have chosen not to have surgery to compete.

The IOC’s inclusivity and Hubbard’s representation of trans athletes on the main stage is especially important considering the recent and ongoing state bans in the U.S. on transgender athletes’ in women’s sports. These laws fail to recognize trans women as women and are a violation of human rights while being extremely harmful to trans youth. 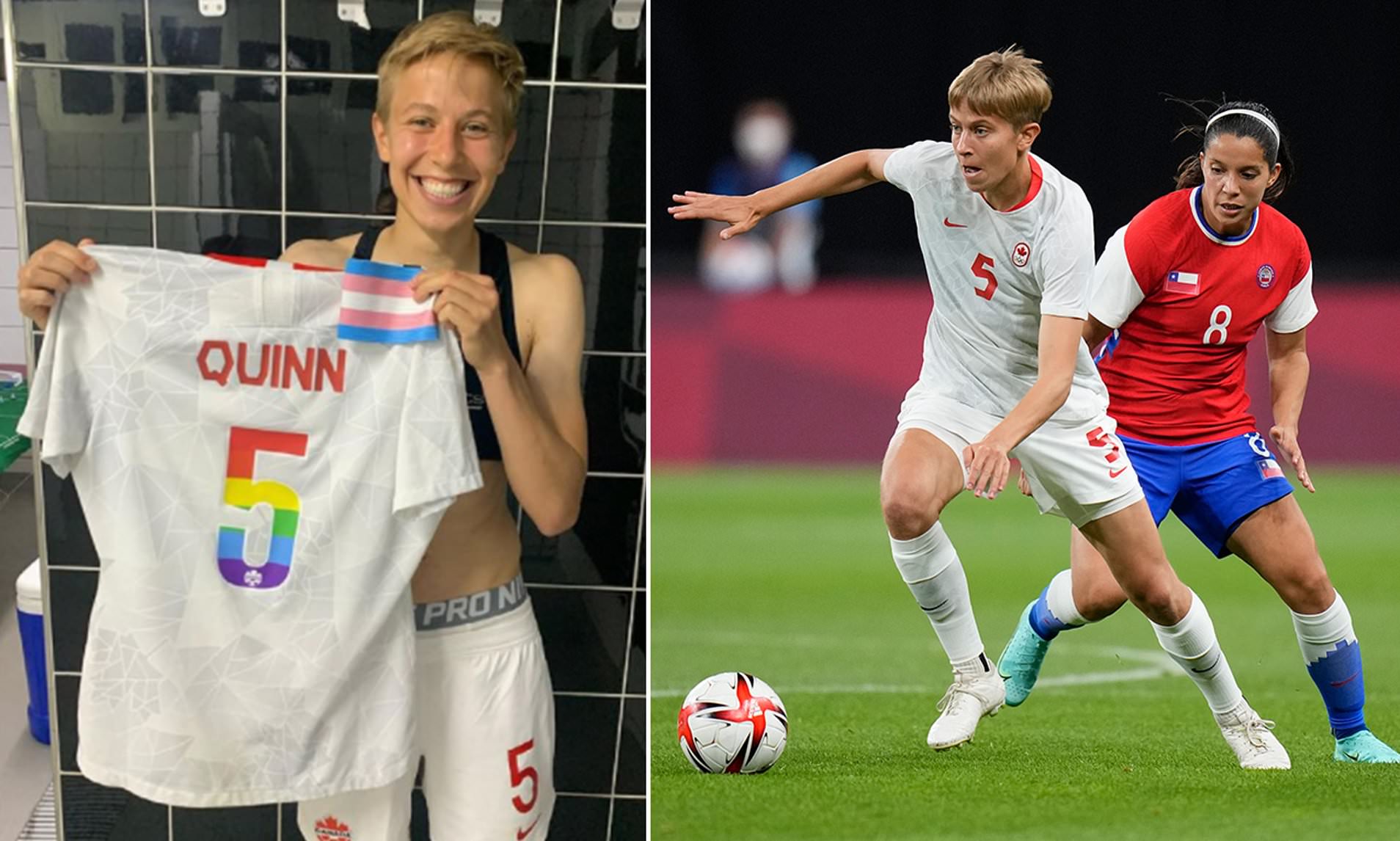 But Laurel Hubbard isn’t the only openly transgender person competing in this year’s Olympic Games. Canada’s Quinn made their Olympic debut at Rio de Janeiro 2016 winning a bronze medal with the Canadian women’s soccer team. They played again for Canada’s women’s soccer team on Wednesday tying 1-1 against Japan but this time as the first out trans, non-binary Olympian.

Following their game on Wednesday Quinn posted to Instagram writing, “First openly trans Olympian to compete. I don’t know how to feel. I feel proud seeing “Quinn” upon the lineup and on my accreditation. I feel sad knowing there were Olympians before me unable to live their truth because of the world. I feel optimistic for change. Change in legislature. Changes in rules, structures, and mindsets. Mostly, I feel aware of the realities. Trans girls being banned from sports. Trans women facing discrimination and bias while trying to pursue their Olympic dreams. The fight isn’t close to over… and I’ll celebrate when we’re all here.”