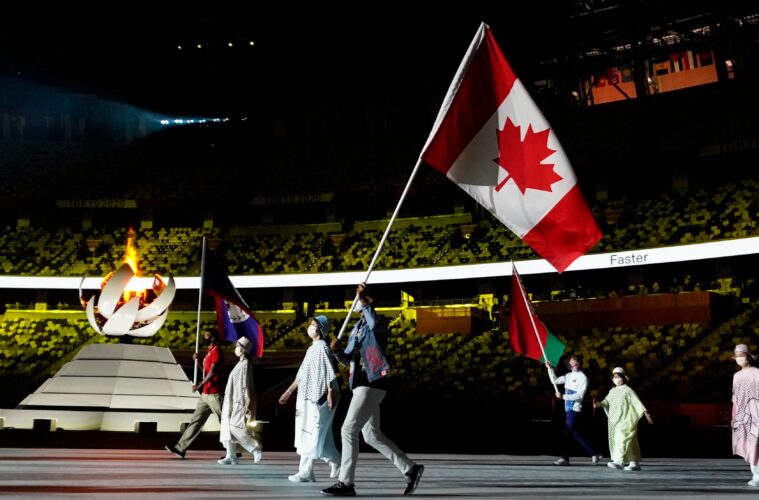 Team Canada athletes have made it home after competing in Tokyo for the 2020 Tokyo Olympics after spending two weeks in Japan breaking records.

The 2020 Olympics came with many obstacles, and Team Canada managed to come out of the games with a big win. With 24 medals overall, 7 of them being gold, and being ranked 11th overall. Canadians are overjoyed by Team Canada’s accomplishments this Olympics. Let’s look at some of the best moments.

London Ontario native Damian Warner is the talk of the country. Tokyo 2020 decathlon gold medalist, Olympic champion, and record setter are a few titles used to describe Damian now. The whole country was on the edge of their seat watching Damian become the first Canadian to win gold in the decathlon and the fourth overall in history to top 9,000 points. This amazing accomplishment granted Damian the opportunity to wave the Canadian flag at the Tokyo 2020 closing ceremonies.

Another huge accomplishment for Team Canada came from the women’s soccer team who clinched a gold medal. In a nail-biter of a game the Canadian women snatched up another gold medal for Team Canada.

Kayla Sanchez, Maggie Mac Neil, Rebecca Smith, and Penny Oleksiak managed to beat the U.S. by a mere three one-hundreds of a second, granting them silver medalists in the 4×100 swimming freestyle relay.

Maggie Mac Neil made another trip to the podium when she won Canada’s first gold medal of the games in the women’s 100-metre butterfly.

Penny Oleksiak received a medal in the women’s 200-metre freestyle. This grouped her with Cindy Klassen and Clara Hughes for Olympic medals and made her the most decorated Canadian summer Olympian at only 21 years old. She now holds 7 medals total. 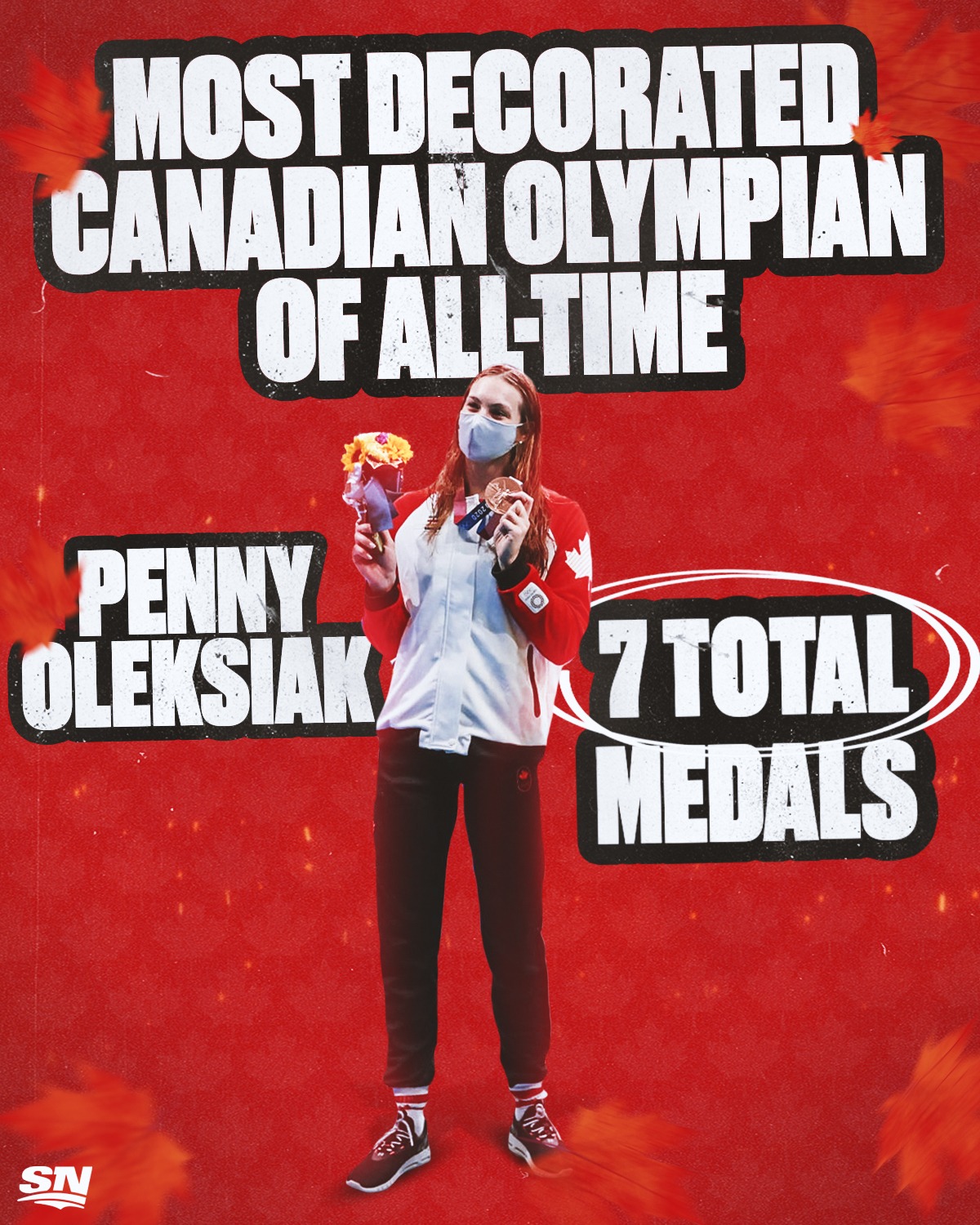 We have a lot to be proud of with Team Canada’s major accomplishments this past games!