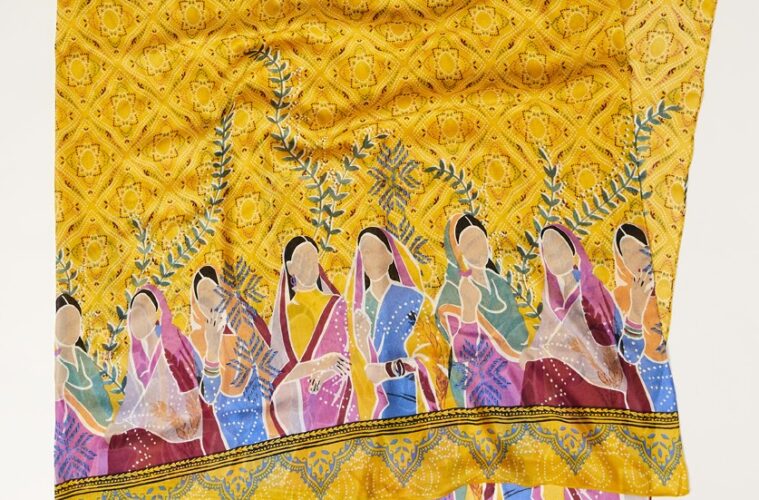 Diversity & Inclusion are a growing core value amongst our communities. Diversity is the Fabric of Canada is a limited-edition clothing line including t-shirts, tote bags, and scarves!Fashion & garments have always been a form of communication and representation of the general values of its time, this time it’s embracing the beauty of diversity, a powerful symbol, especially when expressed through fashion. Bringing attention to diversity is not enough, we want actions. We want to see incorporation and inclusion within brands, teams, advertisements, campaigns, and collections.

Canada’s timeless, inclusive, and trendy women’s retailer, Reitman, presents a celebration of the cultural diversity within Canada through the language of fashion.

“We’re getting rid of the skeletons in histories closet”

“Diversity and inclusivity, for my part anyways, evoke something normal…I think diversity means people feel like they are seen and represented.” 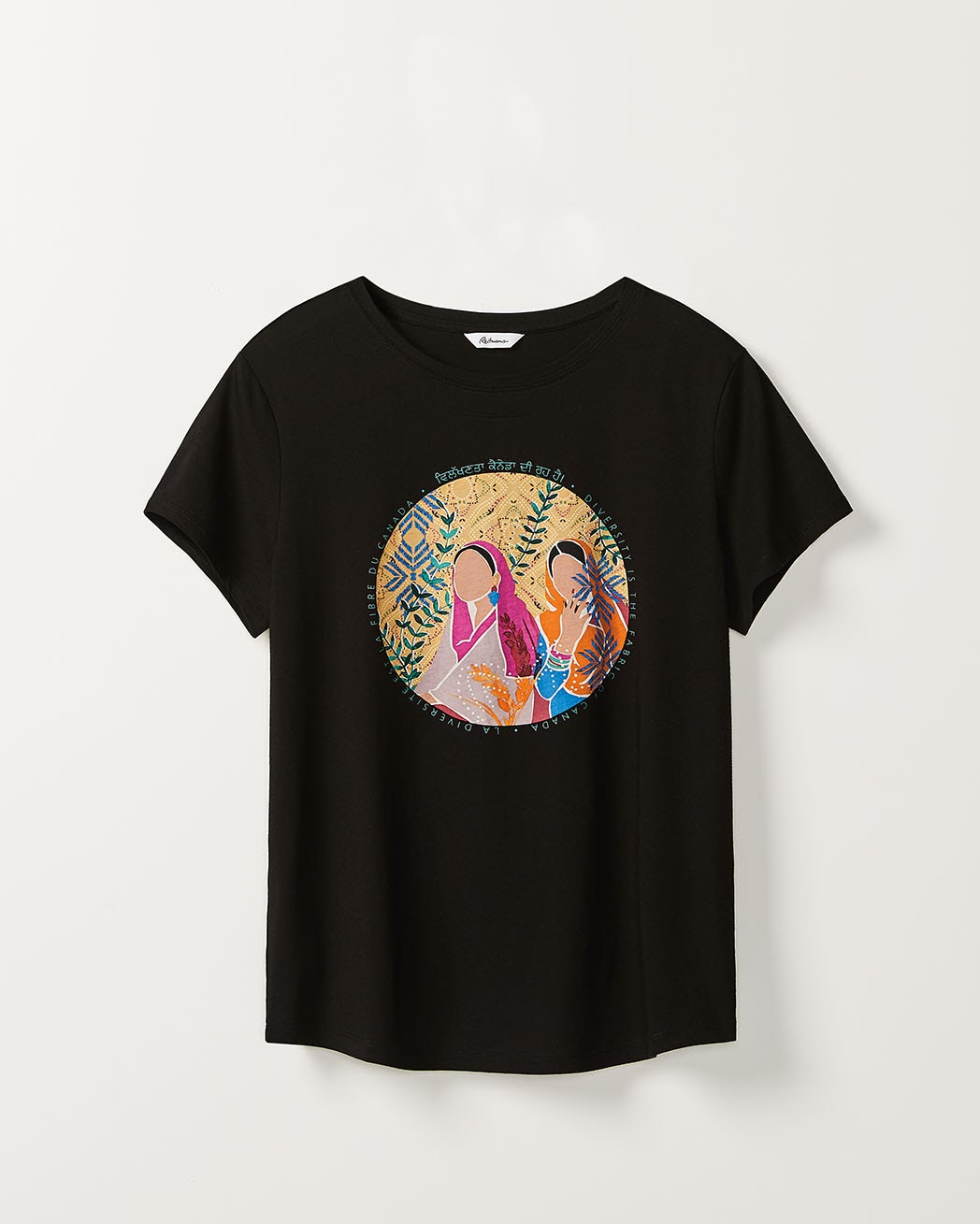 TheDiversity is the Fabric of Canada limited edition collection highlights the unique style & cultural background representing the proud, beautiful, and strong diversity within Canada. This new fashion line was designed in a collaboration with 7 Canadian women with diverse backgrounds, ranging through religion, culture, and career.

” My parents couldn’t have imagined the level of diversity we have now, we still have a lot of work to do and I think this project is the step in the right direction.”

With each sale from the campaign, Reitman will donate $2 to one of the partnered philanthropy causes selected by an ambassador. The associated causes include; The seven charities include: The Canadian Women’s Foundation, Seva Food Bank, the Smilezone Foundation, the Canadian Cancer Society, the Waskapitan Fund, La Rue des Femmes, and Centre d’Encadrement pour Jeunes Femmes Immigrantes (CEJFI)

“Our country has changed so much, and communities evolved and changed. To know one person’s voice can be so heard and represented….that’s a wonderful feeling”

Chan Hon Goh, the first Chinese-born principal dancer in the history of the National Ballet of Canada

” I want to normalize being a woman. The power to say something, to express it with all of my emotions” 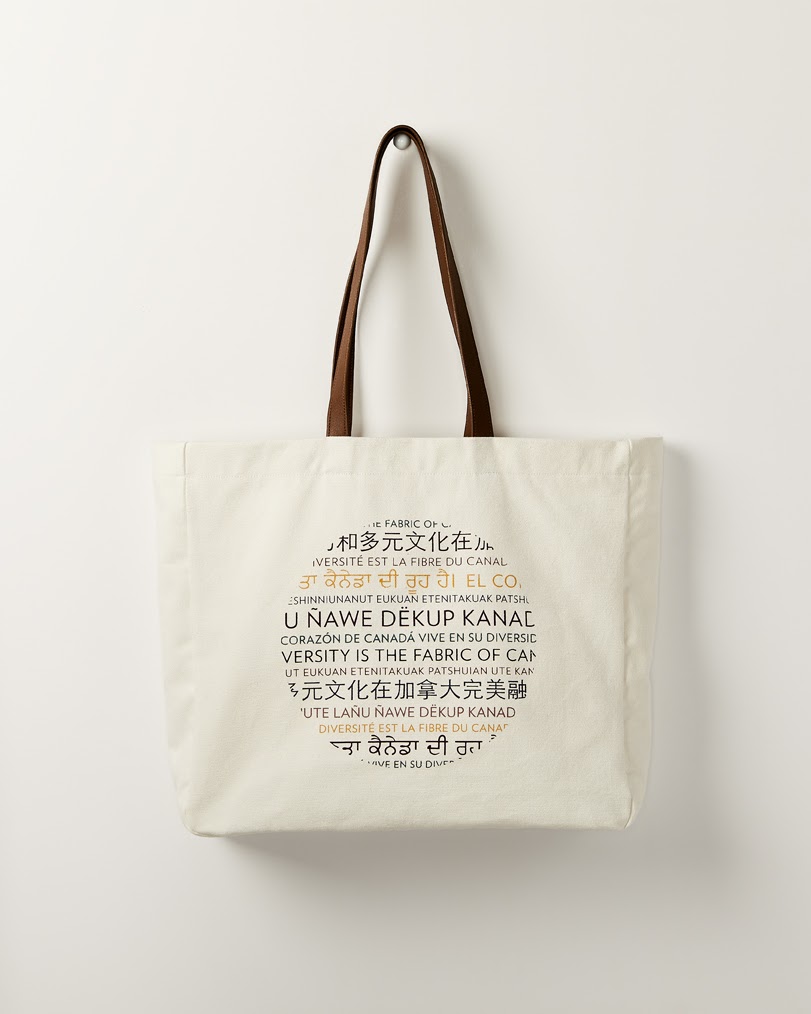 In order to place further emphasis on the fashion campaign’s message of embracing Canada’s diversity as a symbol of power, Reitman reimagined the Canadian National Anthem, including each ambassador and adjusting the lyrics to be more of a representation of the diversity within Canada, adding in adaptations for cultures including Punjabi, Mandarin, and Cantonese.  Watch Video Here