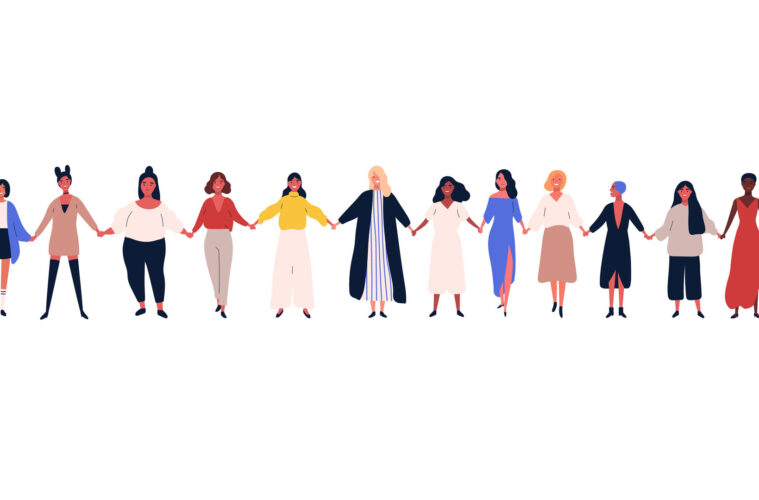 Women of colour have long been overlooked and disrespected which is why celebrating these powerful women of colour and their achievements are imperative to creating a better society for all, especially young girls of colour who have not always had a role model who looks like them. Young girls need to know that they are just as strong and can achieve just as much if not more than boys. They need to be taught they can become anything they set their minds to. This of course starts with having women who they can look up to and aspire to be like. These strong women have shown the world that women of colour are more powerful than ever before. 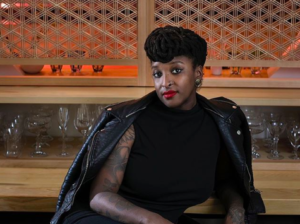 Being the first to achieve anything is an amazing achievement in itself but when you’re the first black woman to achieve something in this day and age it’s a win for an entire generation of young black women. Chef Mariya Russell is the first black woman to have earned a Michelin star in a 93-year history of the Michelin guide to earn a star. Breaking this barrier has opened a door for many other young black girls who never thought it was possible. Russell received the star in September of 2019 at cocktail restaurants Kumiko and Kikkō. In an interview with essence magazine, she explained that the whole experience of getting the Michelin star had been a whirlwind, she was reminded of how many people sacrificed to get her where she is. She said, “I’m on a list of people making Black history because so many people paved the way for me to even go to school, let alone all this. It’s completely humbling for me,”. 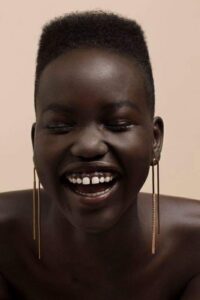 Adut Akech was born in South Sudan and was raised in Kenya till the age of six. Her family then moved to Australia as refugees. Akech was then scouted around the age of 13-14 and signed her first deal at 16 with  Saint Laurent for the Spring/Summer 2017 show Her beginnings have kept her humble and despite her success has continued to speak out about refugees and their struggles having of course previously been a refugee. Her strong voice is a pillar of strength for your girls around the world and her work will leave an impact on future generations. 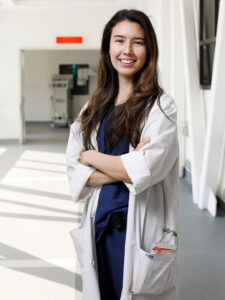 Donna May Kimmaliardjuk is Canadas first Inuk heart surgeon, the young doctor is currently completing her 6th and final year residency training in cardiac surgery at the University of OTTAWA Heart Institute. She is one of only a handful of female cardiac surgeons to do a residency at the University of Ottawa Heart Institute. Despite being one of the only females Dr. Kimmaliardjuk has taken the surgical lead in the operating room, repairing torn coronary tissue, and sewing tiny blood vessels on still-beating hearts. Dr. Kimmaliardjuk expressed that she wishes for young indigenous women to continue getting an education because education is such a powerful tool especially in a world dominated by males.

All these women come from completely different backgrounds yet share one thing they are extremely strong women of colour who are challenging a system designed to bring them down. Their goals are to empower other young girls to do the same and be the women who little girls from all backgrounds can look up to.