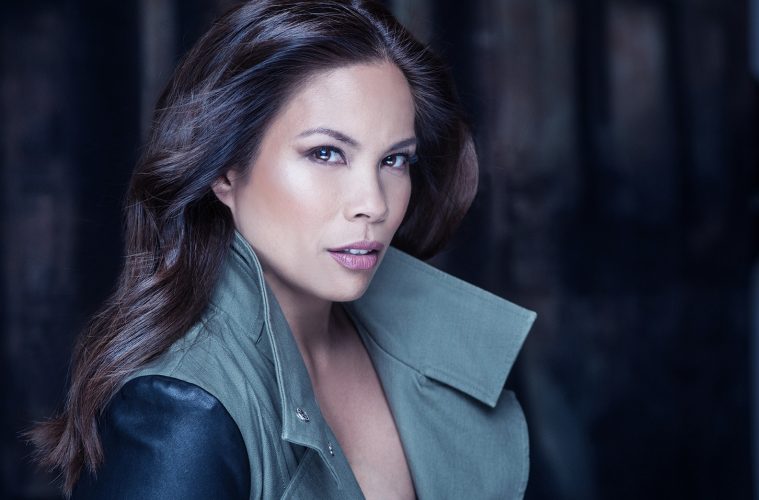 Celestine Caravaggio is a Filipino-Canadian, award-winning actress. She plays Darna Comia in the Canadian television show Coroner, now in its second season. Based in Toronto, the show follows a quick-witted coroner, Dr. Jenny Cooper, played by Serinda Swan, as she searches for the truth behind sudden or unexplained deaths. 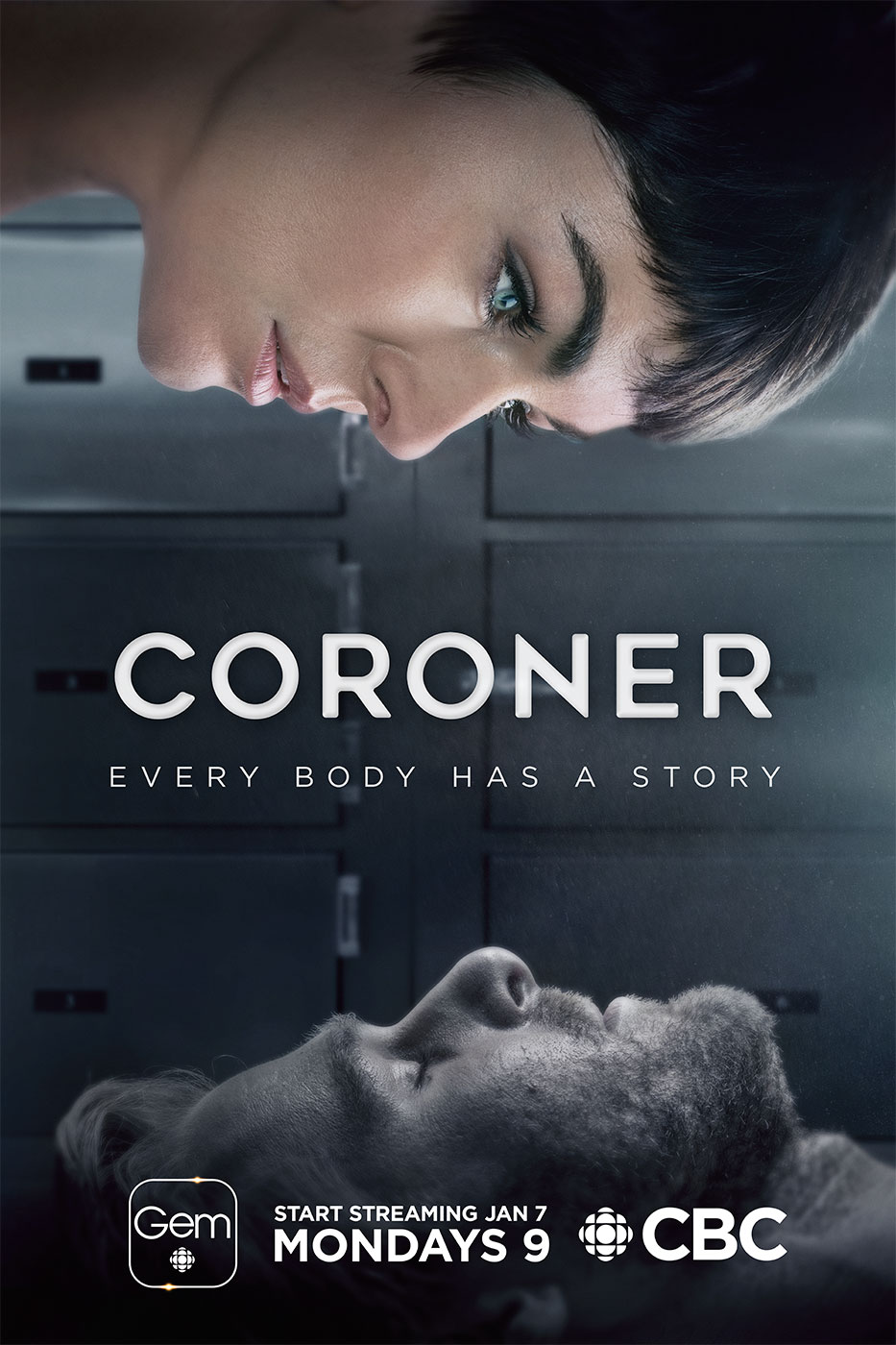 Dealing with the complexities of life, Coroner refuses to brush important issues under the rug, including storylines that discuss and tackle issues of mental illness, sexuality, single-parenting, and more–opening up dialog and attempting to break down communication barriers.

Celestine has worked on a variety of projects and most notably debuted as Ruby in the independent film Pur Laine, a story about a single immigrant mother. She was recognized and awarded Best Actress for this role at the Singkwuento International Film Festival in Manila, Philippines.

We caught up with the diversely talented and beautiful Celestine to talk about her life and career.

Can you tell us a little about Coroner and about your character, Darna Comia?

The show is about a coroner, Jenny Cooper, who investigates peoples’ deaths. It intertwines a lot of storylines and issues into the narrative including mental health, everyday happenings, relationships, being a parent, and everything in between. The show is highly dramatic and exhilarating.

My character, Darna Comia, is a lesbian and I am marrying the sister of the lead male, Detective Mac. I love that not only are we in a bi relationship, we’re also in an interratial relationship. What I love about the show is that it’s serious and deals with serious and current issues. The writing is so diverse and the director is female. Honestly, it’s an awesome family of people and we’re all constantly learning behind-the-scenes about the cultural issues integrated into the show–it really has been such an exciting opportunity.

How do you get into the mind frame of this character?

It’s interesting, it’s the way that I look at any character. I don’t ever look at a character and think, I’ve seen this character before, but rather, I try and find myself in that character and then bring to life that person and part of me. Bringing that to life feels more natural and means that no character that I do will ever be someone’s expectations.

For this character I channelled my inner masculinity, in my heart and in my head. I then tried to be the best version of me with that in mind. When you channel yourself in a role, it doesn’t feel so much like acting and to me just conveys a more natural person.

You are best known for playing the lead role of Ruby in Pur Laine, a feature film that premiered at The Ottawa Canadian Film Festival in 2018. Not only did the movie close the festival but was rewarded with a standing ovation. How was working on this independent film? 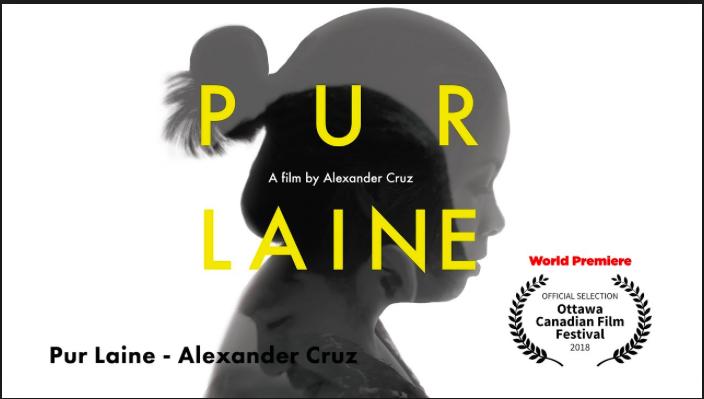 This is the project I’m most proud of. Being an independent film, it was just so much closer to my heart. They’re smaller crews, and you’re able to play more of a role in the production, and the experience is, for so many reasons, special to me. I was able to come on board as a producer, gain distribution on it, and showcase it a bit more, adding more value to the film itself. It really became like a passion project to me.

What was Pur Laine about?

Well, the director and writer, Alexander Cruz, is Filipino-Canadian and we both come from immigrant parents–in particular, we were raised by immigrant single moms. The film tells the story of a Filipino mother in Canada who is marrying a Canadian and also struggling as an immigrant. It’s a story many have lived and one that resonates with a lot of immigrants, I believe.

How did you pull inspiration or aspects from your life to create this character? 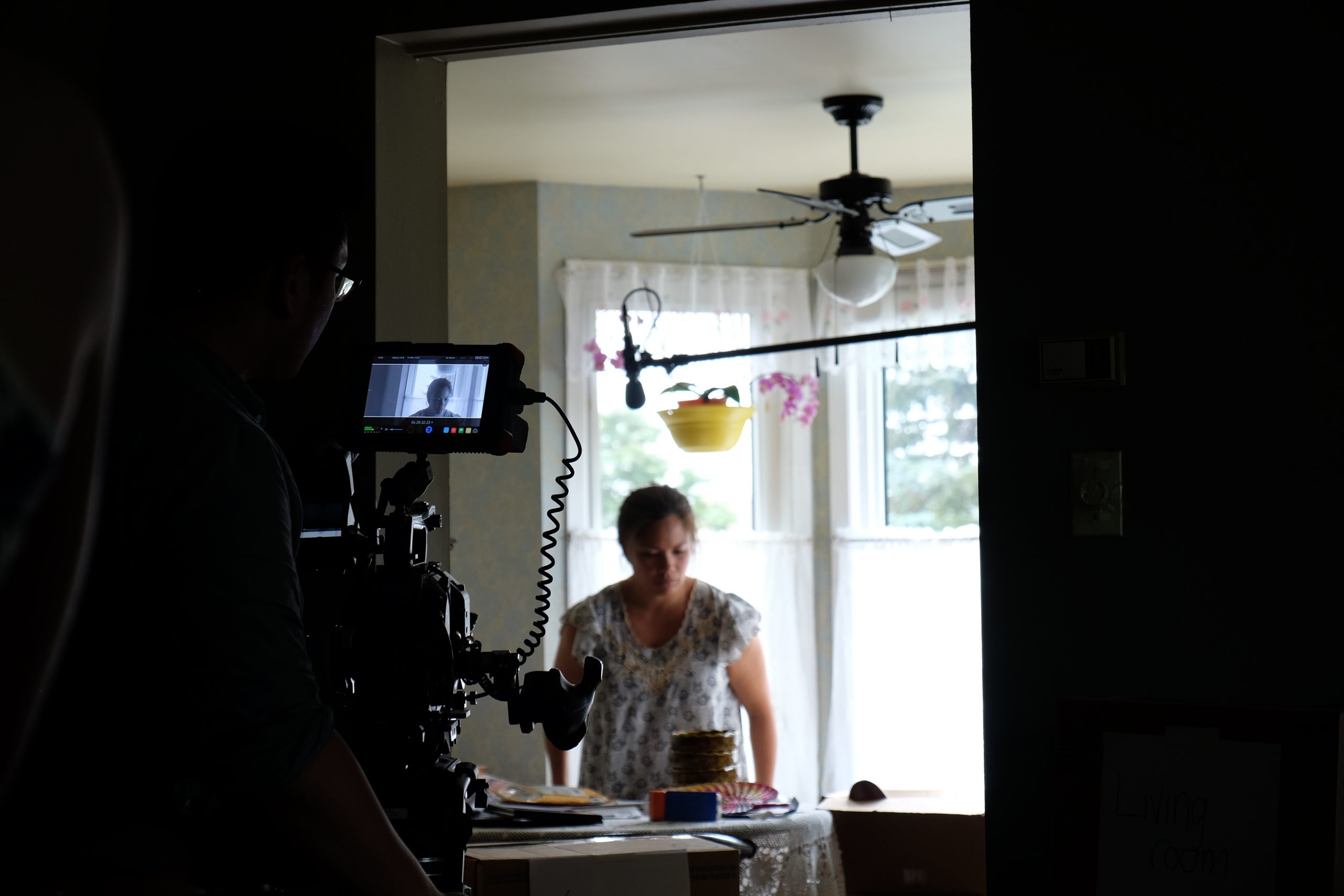 I’m very close to my mom and every aspect of her being a mother, being an immigrant, working all while sponsoring her brothers and sisters to come to Canada as well–it’s all very close to my heart. I was raised by my grandmother who also lived with us, so I was trying to channel all of this emotion into the role. Naturally, Alexander Cruz, had also an idea about how Ruby should be, how he wanted the mother to be conveyed, and a lot was based on his experience too. I was so lucky and got to spend a lot of time with his mom. She was so adorable and curious about what was going on on set. She also came to the premiere. I guess what I learned too is that, as much as everyone’s experience is so different, there is this underlying platform and storyline that is the same.

With this role, you won the award for Best Actress at the Singkwuento International Film Festival in Manila, Philippines in 2019. Tell us about this experience.

Winning Best Actress in the Philippines was HUGE to me. More than that, being honoured at the same film festival that was honouring Eddie Garcia, a famous Filipino actor that I grew up watching, was one of those “what just happened” moments. It was incredible, a dream. I’m so proud to be Filipino and so proud to be Canadian so this award, and this movie in general, really meant a lot.