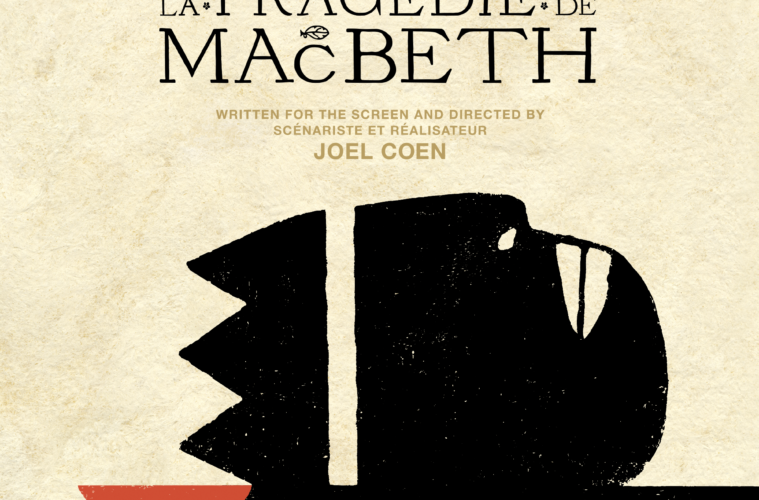 Check Out the New Trailer Release of “The Tragedy of Macbeth”

Apple Original Films presents an A24 and IAC Films production, “The Tragedy of Macbeth.” 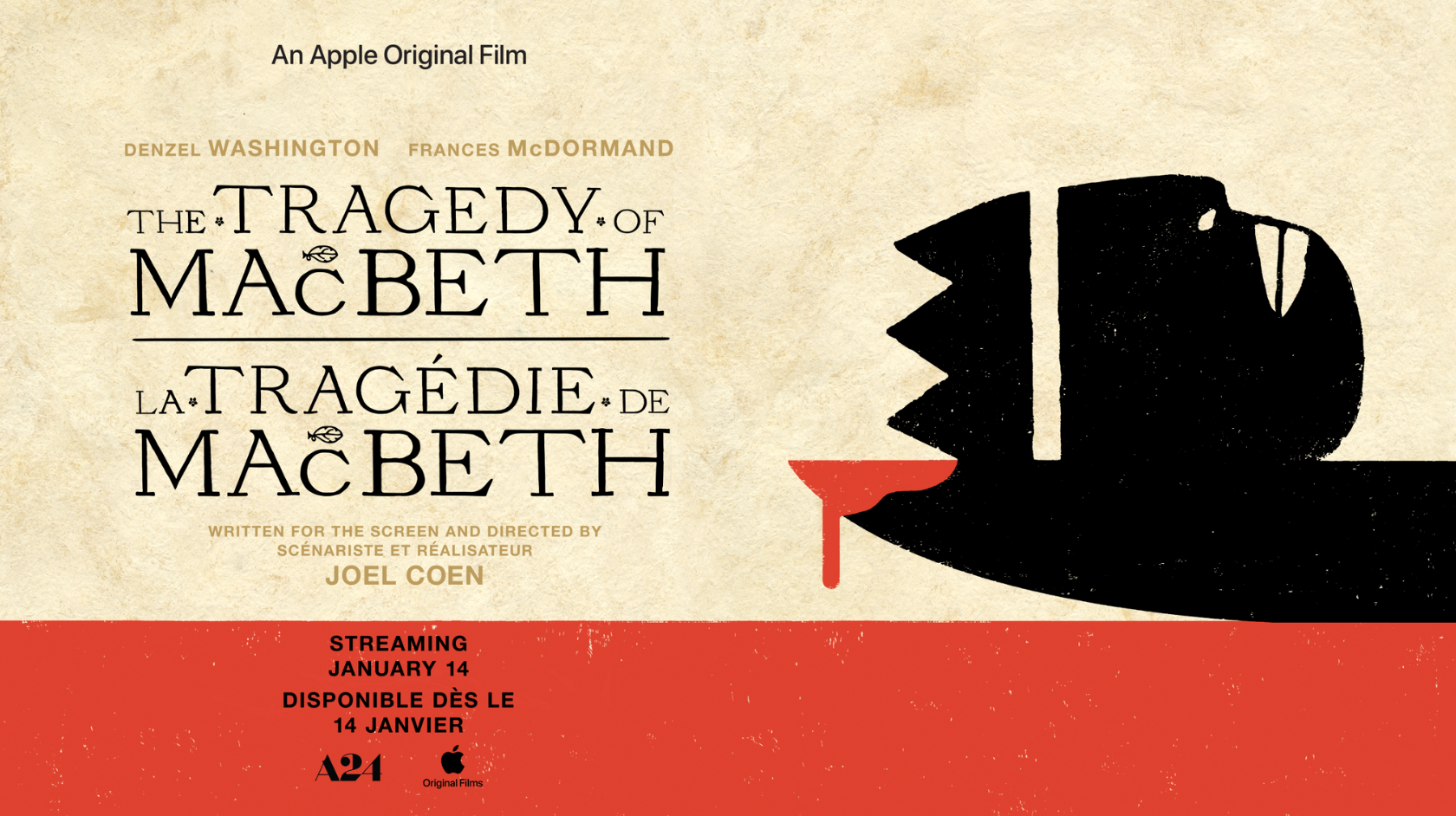 The official trailer for “The Tragedy of Macbeth,” has landed and it is most definitely a film you do not want to miss. Based on the world-renowned play by William Shakespeare, this movie adaptation features a stellar cast, including stars such as Denzel Washington and Frances McDormand. It was also written for the screen and directed by Joel Coen.

As demonstrated in the trailer, this edition tells a riveting tale of murder, madness, ambition, and wrathful cunning. From Apple Original Films, and presented as an A24 and IAC Films production, “The Tragedy of Macbeth” features casting by Ellen Chenoweth, music by Carter Burwell, costumes by Mary Zophres, editing by Lucian Johnston and Reginald Jaynes, production design by Stefan Dechant, and cinematography by Bruno Delbonnel.

“The Tragedy of Macbeth” is now playing in select theatres and will make its global premiere on Apple TV+ this upcoming January 14, 2022. Apple TV+ is a platform that offers a variety of premium television series, feature films, and entertainment opportunities for the entire family, and can be viewed across all your favourite screens.

Apple TV+ can be found on the Apple TV app in over 100 countries and regions, and has been made available on over 1 billion screens, including (but not limited to); iPhone, iPad, Apple TV, Mac, and at tv.apple.com, for $5.99 per month with a seven-day free trial.

Be sure to check out the official trailer for “The Tragedy of Macbeth” here.