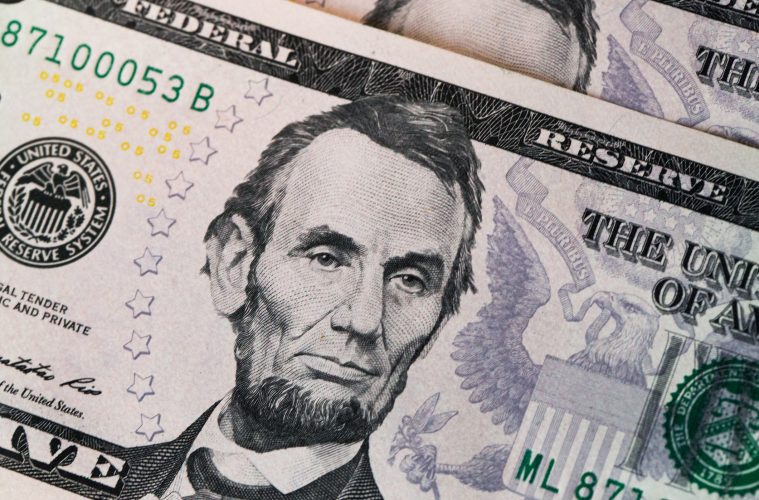 All four parts of “Lincoln’s Dilemma” will premiere globally on Friday, February 18 on Apple TV+.

Narrated by Jeffrey Wright and featuring the voices of Bill Camp as Abraham Lincoln and Leslie Odom, Jr. as Frederick Douglass, the series is a 21st-century examination of a complicated man and the people and events that shaped his evolving stance on slavery.

Based on acclaimed historian David S. Reynolds’ award-winning book, “Abe: Abraham Lincoln in His Times,” the series features insights from a diverse range of journalists, educators and Lincoln scholars, as well as rare archival materials, that offer a more nuanced look into the man dubbed the Great Emancipator. 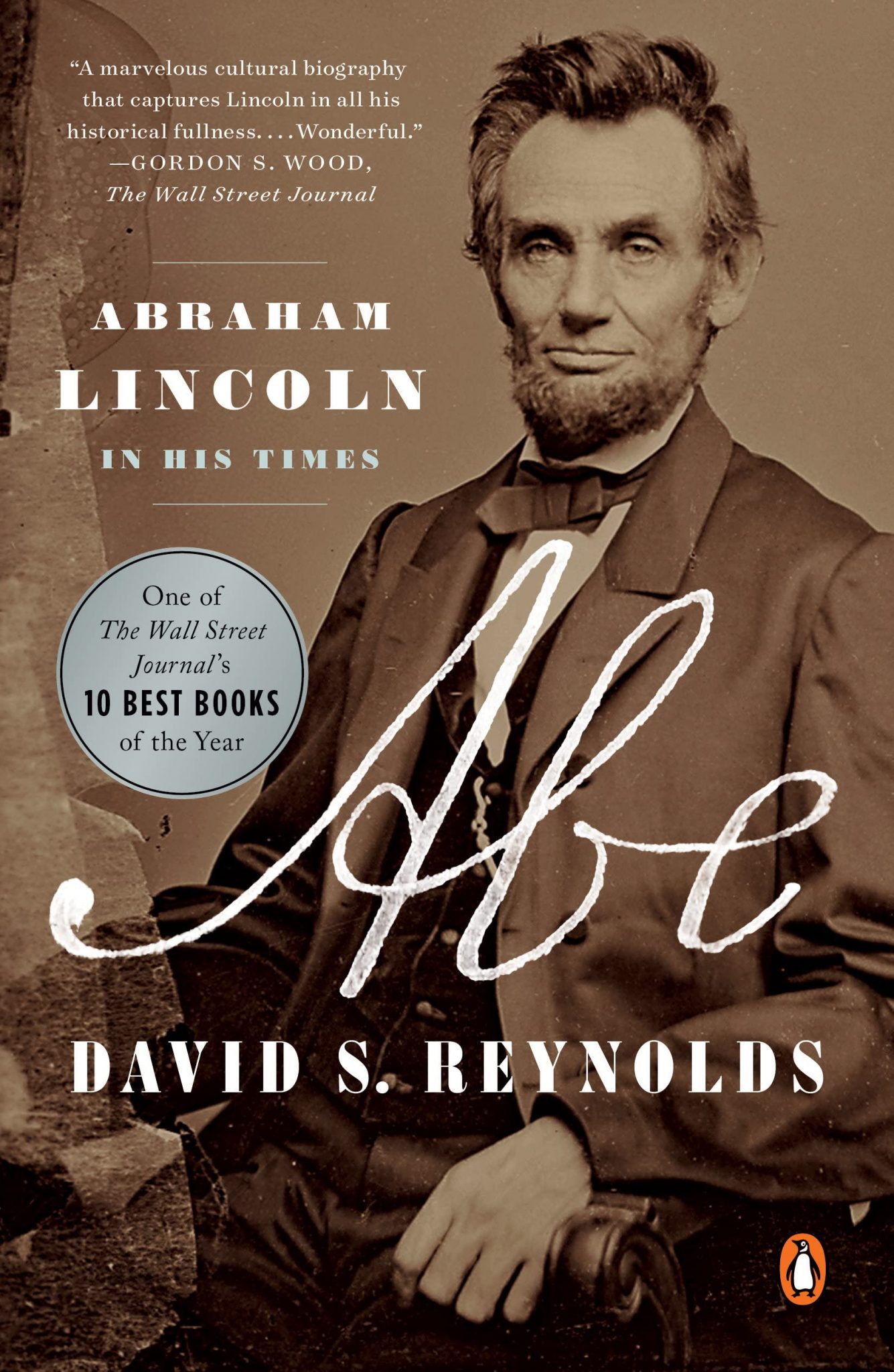 No one can entirely transcend the limitations of their time, and Lincoln was no exception. But what emerges from Reynolds’s reckoning is a sense of a man who at each stage in his life managed to arrive at a broader view of things than all but his most enlightened peers. As a politician, he moved too slowly for some, and too swiftly for many more, but he always pushed hard toward justice while keeping the whole nation in mind.

The groundbreaking documentary series will be able to portray and put into perspective the ideas that David. S. Reynolds embodied in the book. Lincoln’s Dilemma adapts the complex journey of a man and turns it into an intriguing cinematic masterpiece.

Set against the background of the Civil War, “Lincoln’s Dilemma” also gives voice to the narratives of enslaved people. It shapes a complete view of an America divided over issues like economy, race, and humanity – and underscoring Lincoln’s battle to save the country, no matter the cost. 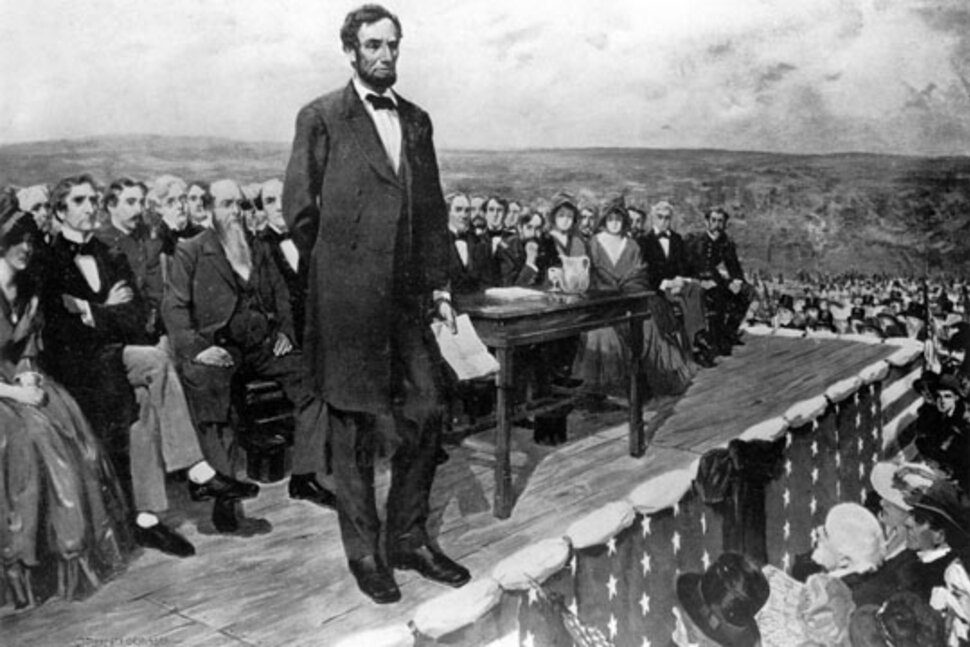 The new series joins a growing lineup of acclaimed and award-winning docuseries and documentaries on Apple TV+ including Emmy Award-winning “Boys State”.

Make sure to add this to your watch list and be prepared for February 18th.