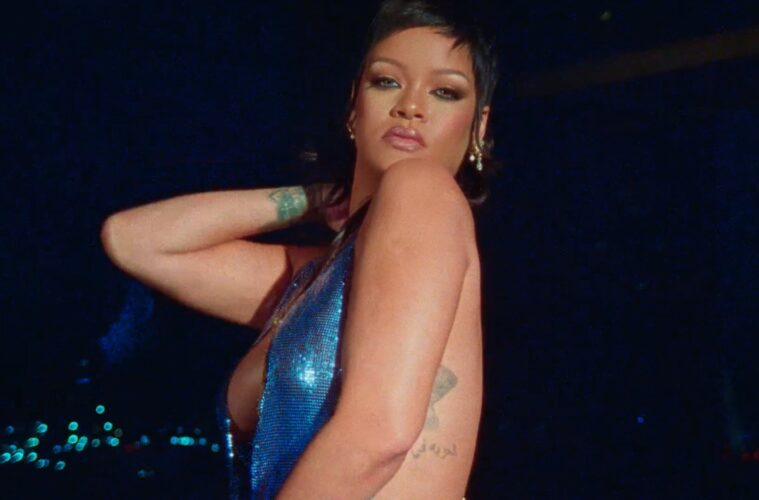 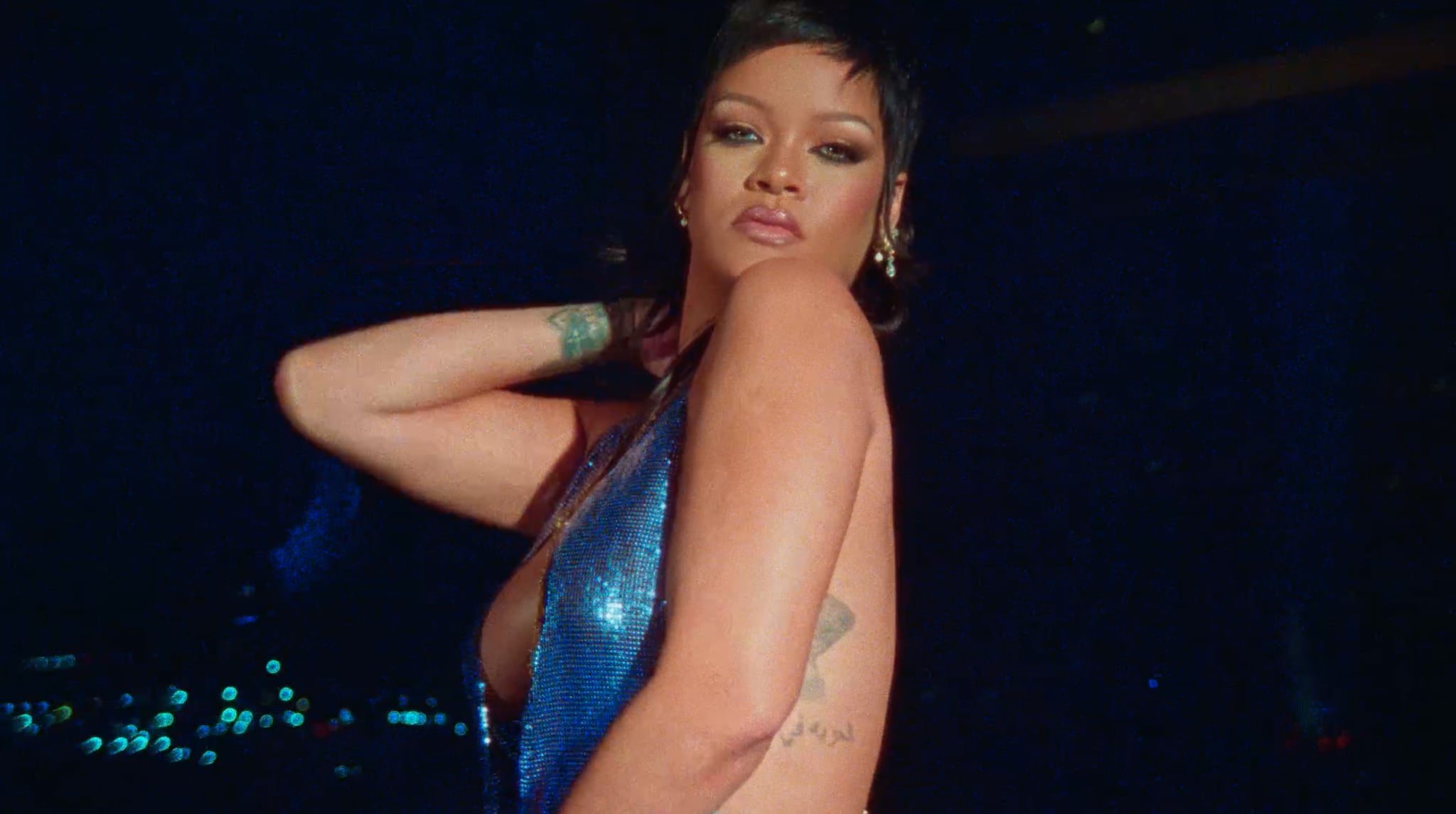 Rihanna announced Savage x Fenty Vol. 3 show in a teaser video via her Instagram page with the caption “Oh, you think you ready ?!” The video shows the musician wearing multiple styles of blue lingerie which seems like an ode to the streaming site’s colours. 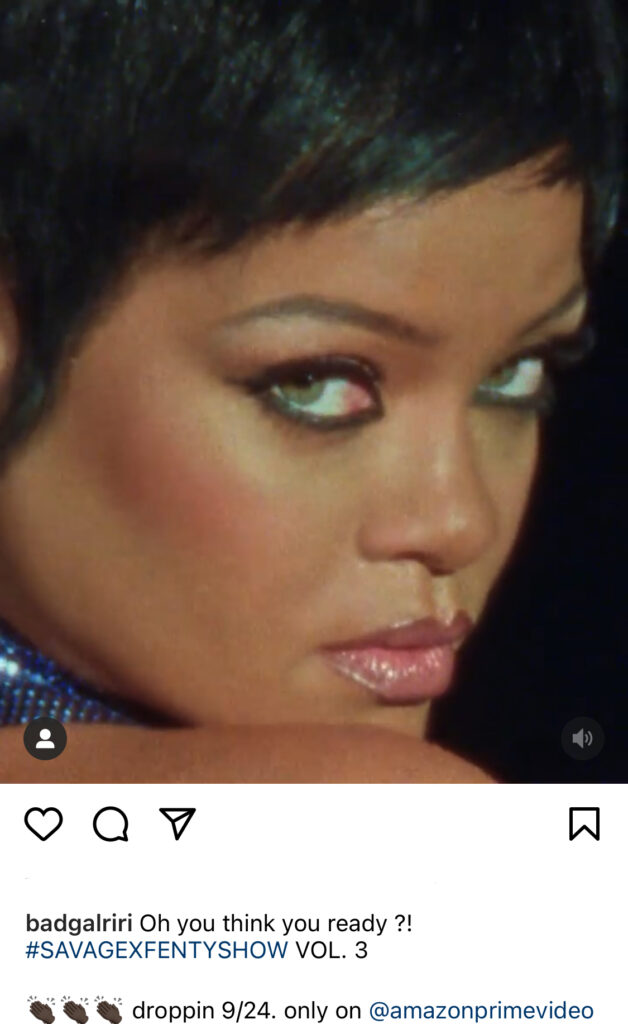 The brand Savage x Fenty debuted in 2018 intending to provide lingeries that cater to all shapes and sizes. The emphasis on inclusivity is the brand’s ethos from the very beginning. For an industry that is well-known for its limited size range and euro-centric beauty standards, Rihanna surely shook the industry. The musician’s brainchild is dedicated to accommodating all sizes, shapes, backgrounds and genders.

For years, influential brands like Victoria’s Secret reigned as the biggest lingerie brand in the market. A brand like them held a fantasy that exemplifies modern beauty standards. Their shows are known to show tall, skinny, white models wearing lingerie and angel wings. This elitist approach obviously lacked diversity and representation, so when Rihanna first presented her Savage x Fenty show last 2019, the rookie proved that such fantasy can be applied to everyone. Since then, the brand was well-received by the consumers. It marked the new era of women empowerment avoided by the male gaze and elitist fantasies. 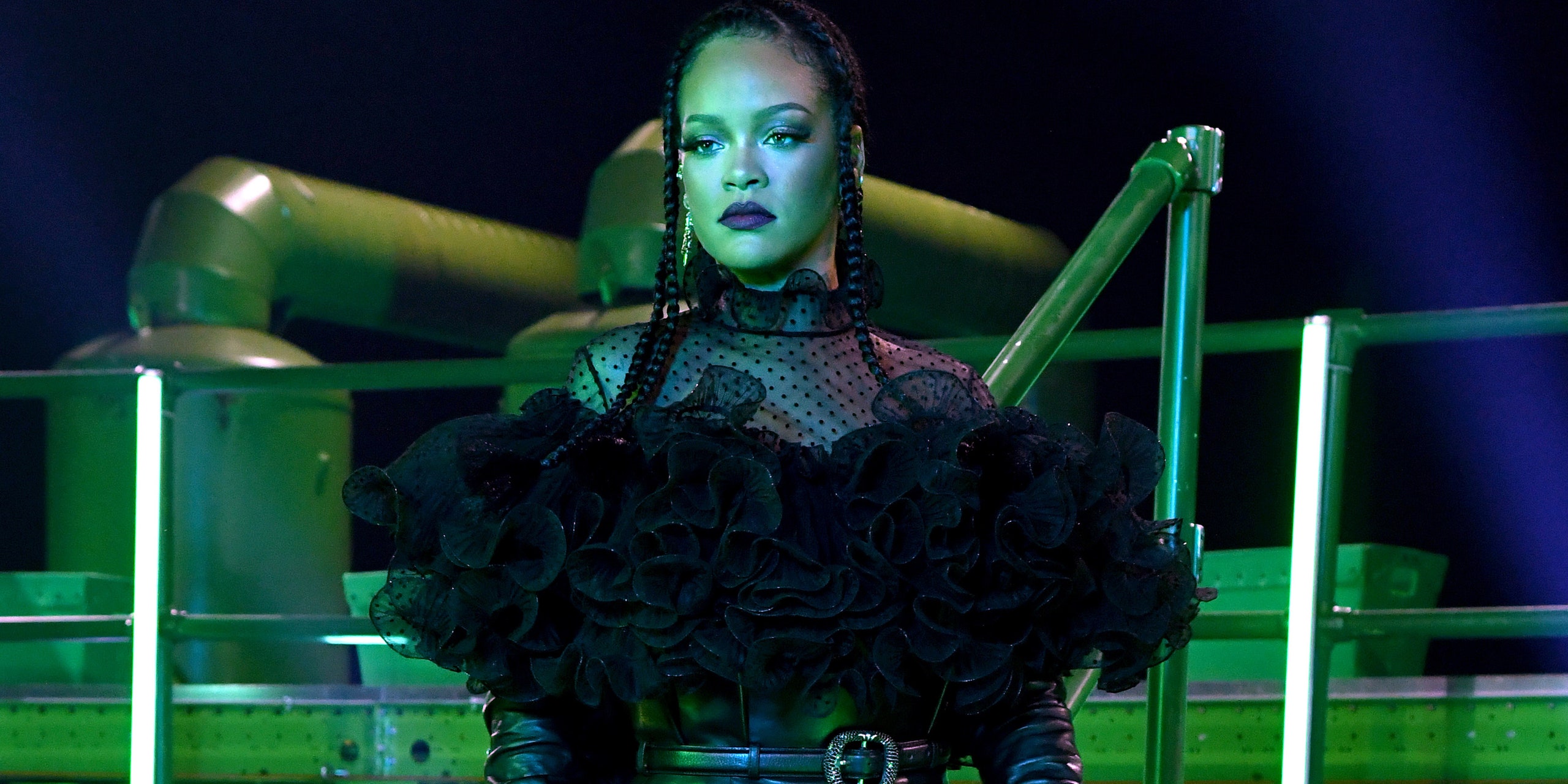 Within two years, Savage x Fenty was heralded as one of the fastest-growing companies in the market. As of recently, the lingerie brand was reported to reach $1 billion in valuation. In the last year, it grew more than 200% in revenue and increased its VIP membership by 150%. This growth is possibly the result of Rihanna and LVMH’s executive decision to pause the musician’s Ready-To-Wear brand, FENTY. If you recall, earlier this year the musician-turned-beauty mogul announced that her luxury clothing brand, FENTY will go on a hiatus. Instead, they wish to put more focus on Savage x Fenty. 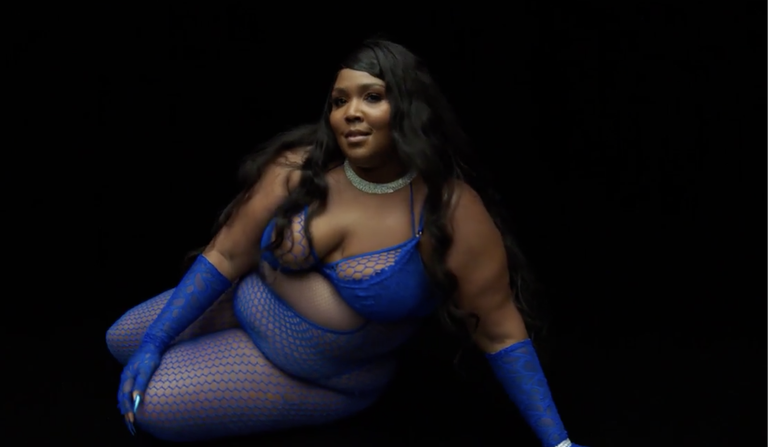 Last year’s show was filled with musical performances by Rosalia, Bad Bunny and Travis Scott. The runway was graced by top models like Bella Hadid, Cara Delevigne and with special appearances from Lizzo and Paris Hilton.

This year is one to watch out for. While we don’t know yet who will be participating in this year’s show, just basing it on the past two shows, this year is definitely not one to miss.

Savage x Fenty Vol. 3 will premier on September 24 at Amazon Prime Video. Afterwards, the Vol. 3 lingerie collection will be available for sale on Amazon Fashion and Savage x Fenty’s website.