Conflict in the Caucasus – What is Happening in Nagorno-Karabakh

After the breakup of the Soviet Union, the countries of Armenia and Azerbaijan emerged alongside the contested territory of Nagorno-Karabakh. A brutal and deadly war between the neighbouring countries over the territory in the early 1990s was ended with a ceasefire but the issue was never fully resolved, and skirmishes have dotted the history of the region since. 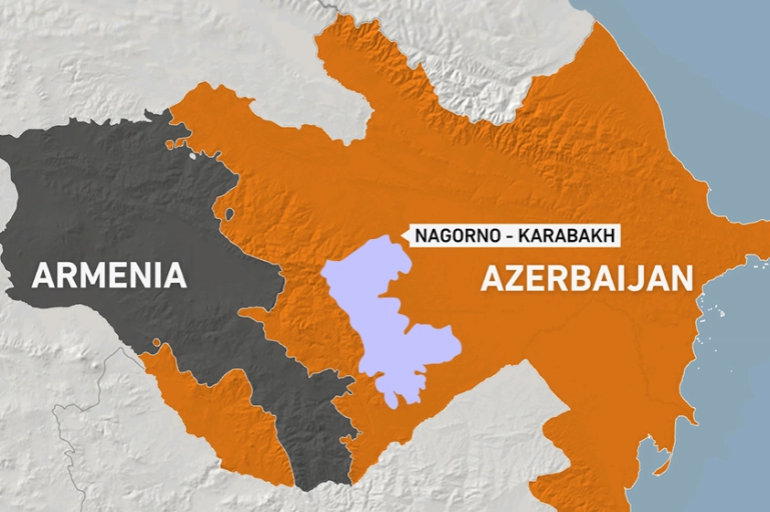 In late September, fighting broke out again and quickly escalated into the most serious and deadliest conflict for the region in the past 25 years. Nearly four weeks into the conflict, both Armenia and Azerbaijan have both sustained heavy military losses, infrastructure damage, and civilian casualties. Both sides have also been using Russian-provided weaponry and targeting residential areas including cities in Nagorno-Karabakh itself.

Nagorno-Karabakh is a majority ethnically Armenian enclave within Azerbaijan that is home to around 150 000 people. Despite being officially recognized as Azerbaijan territory by the international community, the people of Nagorno-Karabakh want to either govern themselves or join Armenia as they once voted to do. 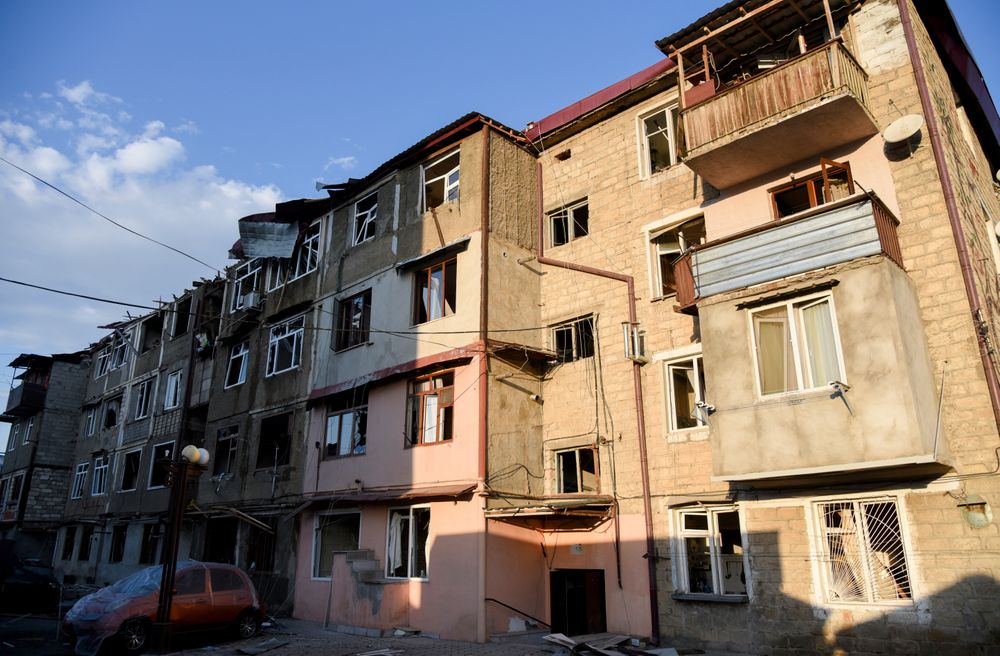 Armenia and Azerbaijan are opposed when it comes to what to do with the disputed territory, with Armenia saying the people of the Nagorno-Karabakh should decide their fate while Azerbaijan claims the territory and wants to finally resolve the issue to regain control of the region.

A ceasefire announced on October 10th was broken almost immediately, with both countries accusing the other of renewed attacks and missile strikes. As the fighting drags on, civilians are the most affected by the consequences of the violence. Around 70 000 people have been displaced by the fighting and there has been large-scale damage to public infrastructure and private property.

On top of that, shelling and the alleged but unproven use of cluster munitions (which are illegal internationally), have injured hundreds and killed dozens of both Armenian and Azerbaijani civilians. 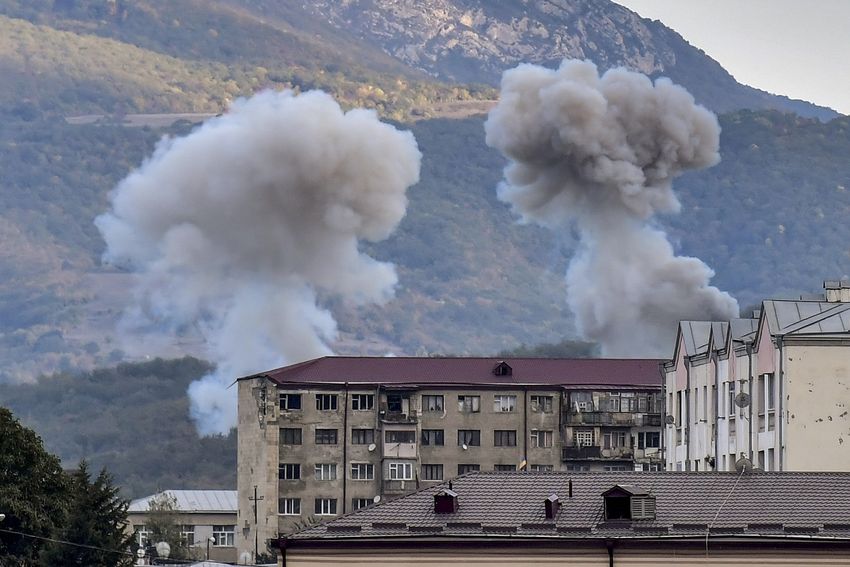 Military losses have also been heavy, Armenia reports close to a thousand casualties and Azerbaijan has not released a report on its losses. The military and civilian losses in proportion to the population are huge when considering the comparatively small population of the region. It is also widely speculated that the true numbers of casualties are far higher than reported.

This renewed conflict has some important international actors involved and is reflecting some of the larger power struggles in the region. Turkey for one has been exclusively supportive of Azerbaijan while Russia, which has strong diplomatic influence in the larger region, has not taken any side.

France, the US, and Russia have been at the forefront of calls for peacemaking and a ceasefire, but Turkey’s President Erdogan says that these countries have no right to be involved in the peacemaking process after ignoring the issue for so long. On the global stage, Turkey and Russia are in the middle of a power struggle, on opposing sides in both Libya and Syria for example, and it seems Nagorno-Karabakh may become the latest piece in their attempts to gain influence over the other.