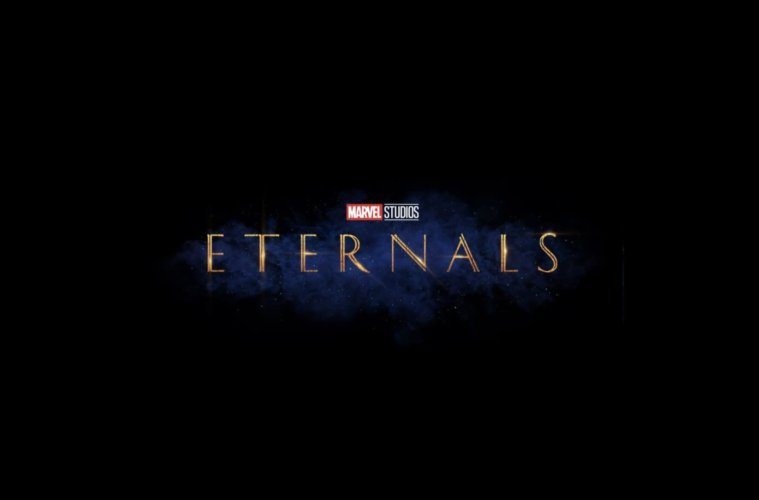 Disney has done it again. Eternals has brought an entirely new team of superheroes into the Marvel Cinematic Universe, and despite the bad movie reviews, it is killing it at the box office.

Eternals currently only has a 47% rating on Rotten Tomatoes, which makes it the lowest-rated Marvel-related movie to date. Despite this rating, the movie has been doing extremely well at the box office. Regardless of the reception that this Marvel movie has received, they have managed to surpass some of the other Marvel movies released this year. Being the third Marvel movie released this year, there was a fear that it would not do well at the box office.

Marvel’s other 2021 releases, Black Widow and Shang-Chi shocked everybody with the numbers they brought in, in a pandemic world. Black Widow’s $264 million and Shang-Chi’s $257.6 million in the first two weekends of the box office.  Eternals brought in a whopping $282.4 million.

If Eternals continues on its current path in the coming weeks, it’ll look to surpass Black Widow and Shang-Chi’s total worldwide box office total of $379.6 million and $430.5 million. Although, it is very unlikely that it will do much better than Shang-Chi.

In terms of films about the Marvel Cinematic Universe, Eternals will be among one of the lowest-grossing movies of all time. Given that there are still marketplace challenges due to the ongoing restrictions due to the COVID-19 pandemic, a result of around $430 million for Eternals would be a solid performance. It’ll still likely end up in the top 10 highest-grossing movies of the year but will fall short of the $700 million-plus totals of other movies in the Marvel Cinematic Universe. Given this, Eternals is still predicted to be in the top five grossing movies of the year 2021.

Eternals was one of the known entities in Phase 4 of the Marvel Cinematic Universe, with its cast of new characters and very few links to anything that has occurred before in the Marvel story. However, Marvel Studios boss, Kevin Feige, recently announced that this Phase is about new beginnings. Eternals massive cast does not disappoint, Gemma Chan, Richard Madden, Kumail Nanjiani, Lia McHugh, Brian Tyree Henry, Lauren Ridloff, Barry Keoghan, Angelina Jolie, Don Lee and even features an appearance from the one and only Harry Styles!

Make sure to go check out Eternals in theatres or enjoy it from the comfort of your home when it comes to Disney+ on January 14th, 2022.