Hugh Jackman will train for six months straight to reprise Wolverine in the upcoming sequel of Deadpool titled ‘Deadpool 3.’

The Australian actor Hugh Jackman has previously confirmed that he will reprise James Howlett, also known as Logan or Wolverine, in the third Deadpool movie with Ryan Reynolds- to be released on November 8, 2024. Although he wasn’t planning to play Wolverine once again, he’s now marking his 10th time playing the role of the mutant superhero, which began in the 2000s on “X-Men.”

“When I keep thinking of me and Ryan, of Deadpool and Wolverine, which are classic comic-book rivals, there’s also a dynamic that I’ve never really got to do before as Wolverine. I just thought, ‘This is gonna be fun. Something I’ve never done before. I can’t wait.” 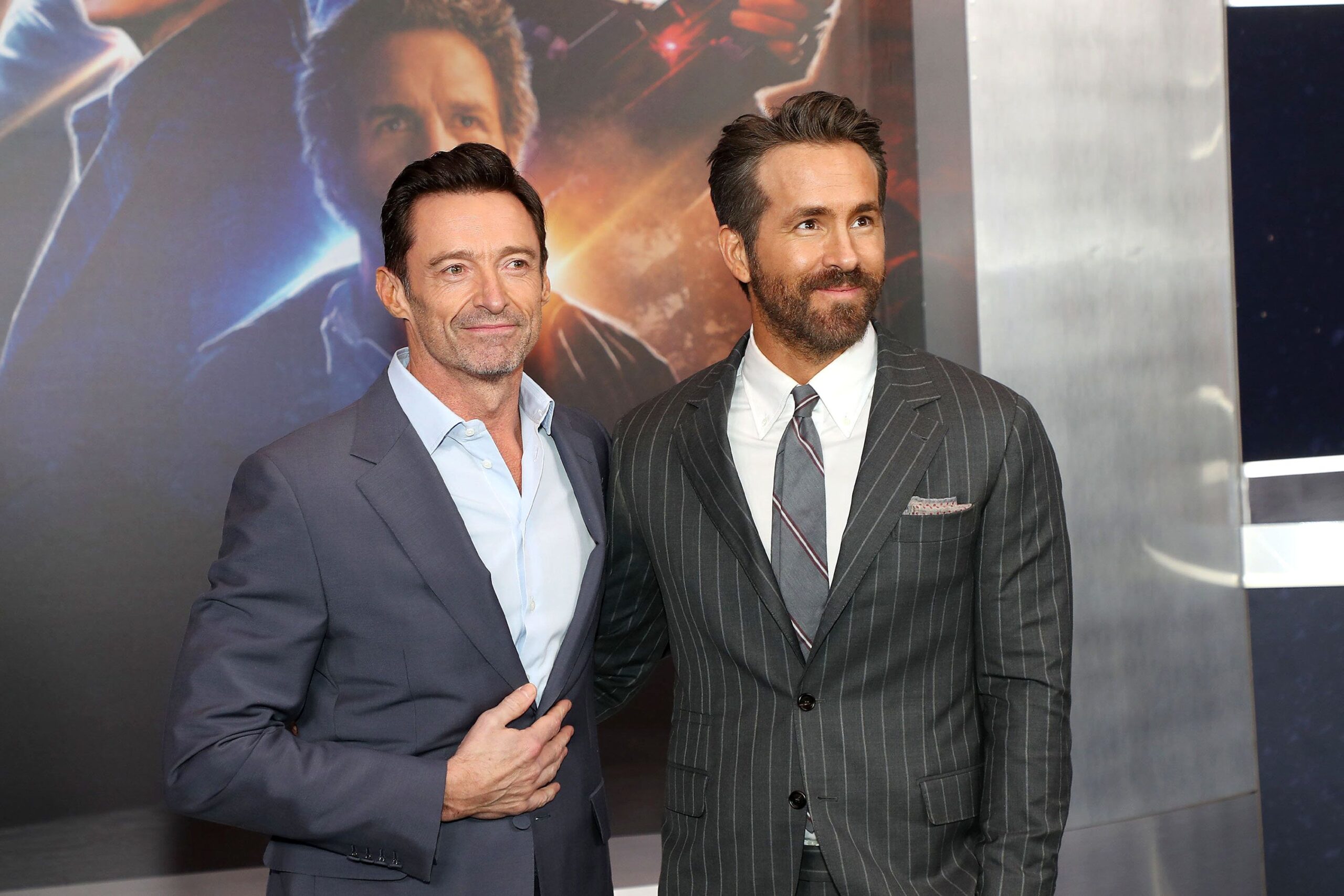 During a recent interview with Hugh Jackman on ‘Who’s Talking to Chris Wallace,’ the actor described an intense level of training, which he estimates will take half a year. Then he explained that after finishing ‘The Music Man,’ he would benefit from the six months before shooting Deadpool 3 to train and stay with his family without overwhelming himself.

“So we have six months from when I finish [‘The Music Man’] to when I start filming… And I’m not doing any other work. I’m going to be with my family and train. That’s going to be my job for six months.” 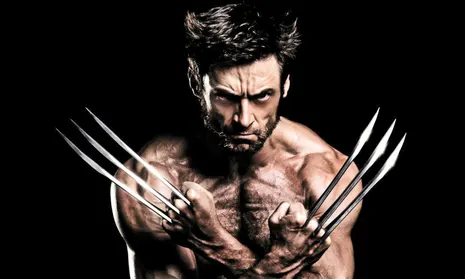 Hugh Jackman is excited to show the new side of Wolverine in Marvel‘s Deadpool 3 and will start preparations for his role beforehand.