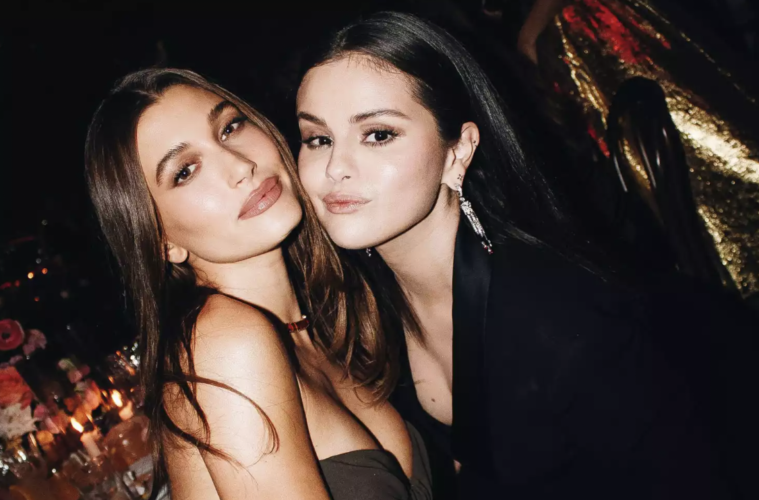 Do Selena Gomez And Hailey Bieber Get Along?

Let’s take a look into Selena Gomez and Hailey Bieber’s relationship and connection to Justin Bieber.

Selena Gomez and Hailey Bieber- friends or foes? Fans have speculated about the duo’s relationship for quite some time after Justin Bieber seemingly dated both. Although Justin recently wed Hailey, was there ever any bad blood between the two?

Let’s take a look at both of their relationship timelines:

Selena Gomez and Justin Bieber dated on and off for eight years from around 2010-2018 as mentioned here. The duo met when they were super young and were one of the most famous couples in Hollywood at the time. They attended award ceremonies together, went Instagram official, went on dates, and more. 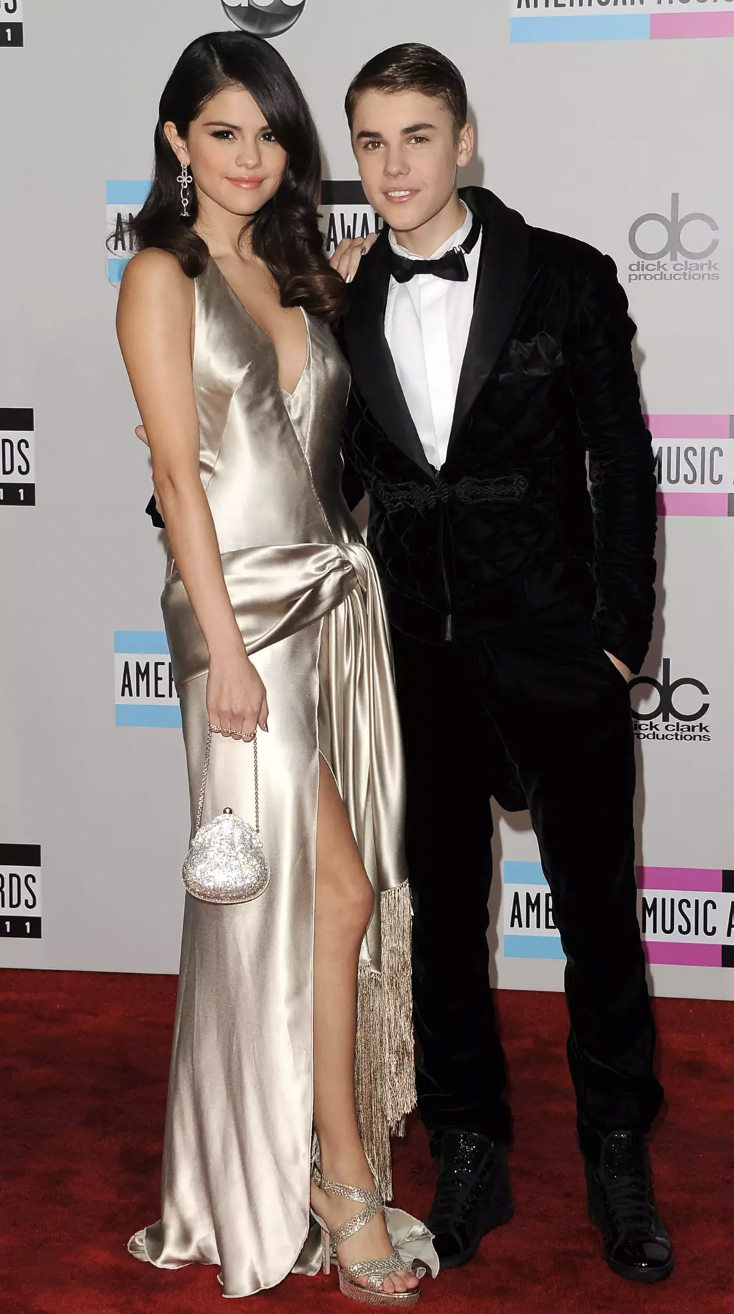 In 2018, when the pair went their separate ways, Justin moved on with Hailey, who was known as Hailey Baldwin at the time. Justin and Hailey took the next step when Justin proposed to her in the Bahamas that September of the same year (as demonstrated here) with the pair officially tying the knot in NYC before having a lavish ceremony in 2019. 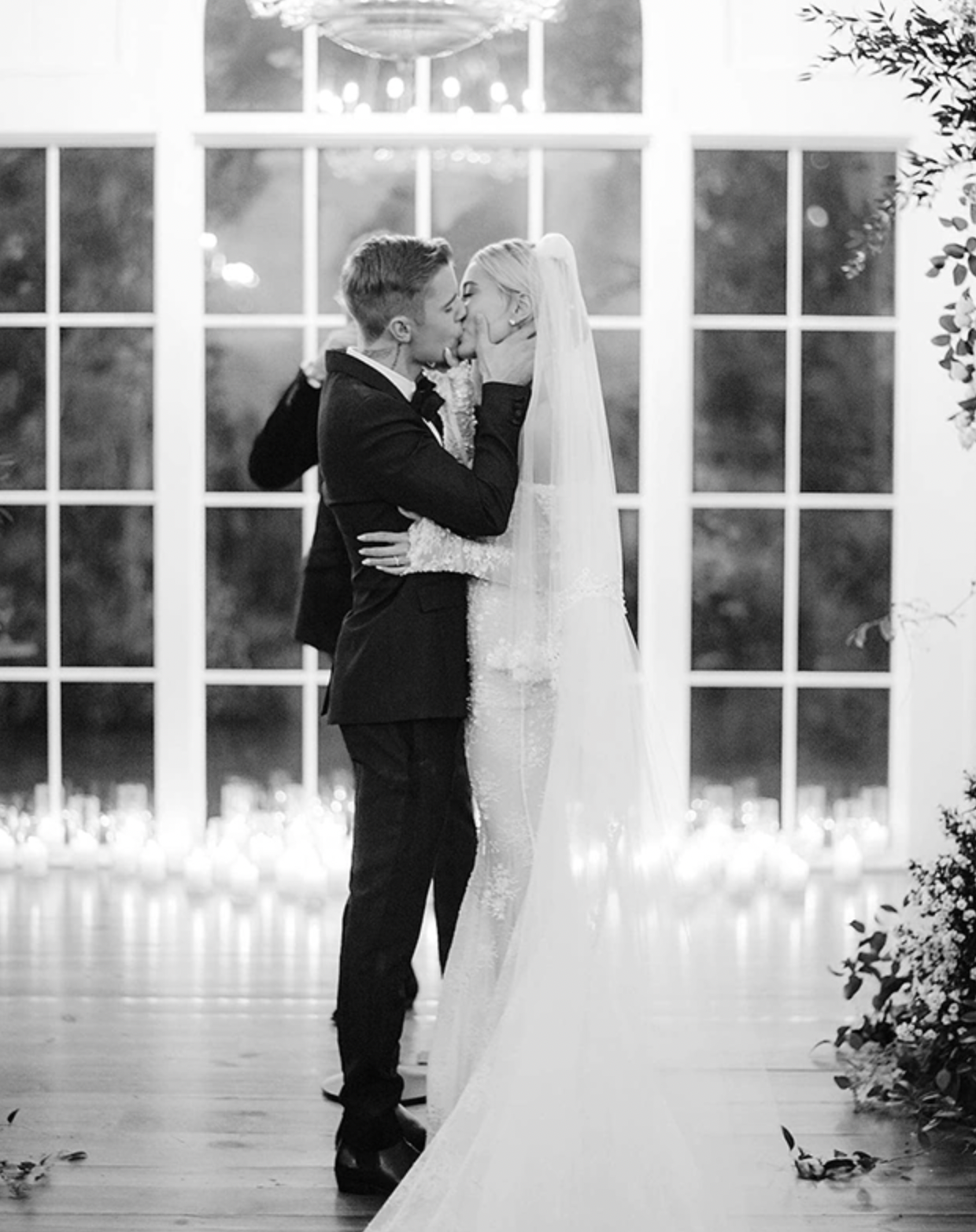 Selena Gomez and Hailey Bieber rarely addressed their relationship with one another until 2022, when the pair were spotted together at the Academy of Museum Gala in Los Angeles.

Did Selena Gomez take a picture with Hailey Bieber?

The pair broke the internet recently when they posed for a series of photos together at the Academy Museum Gala in L.A., in 2022 as shown here. 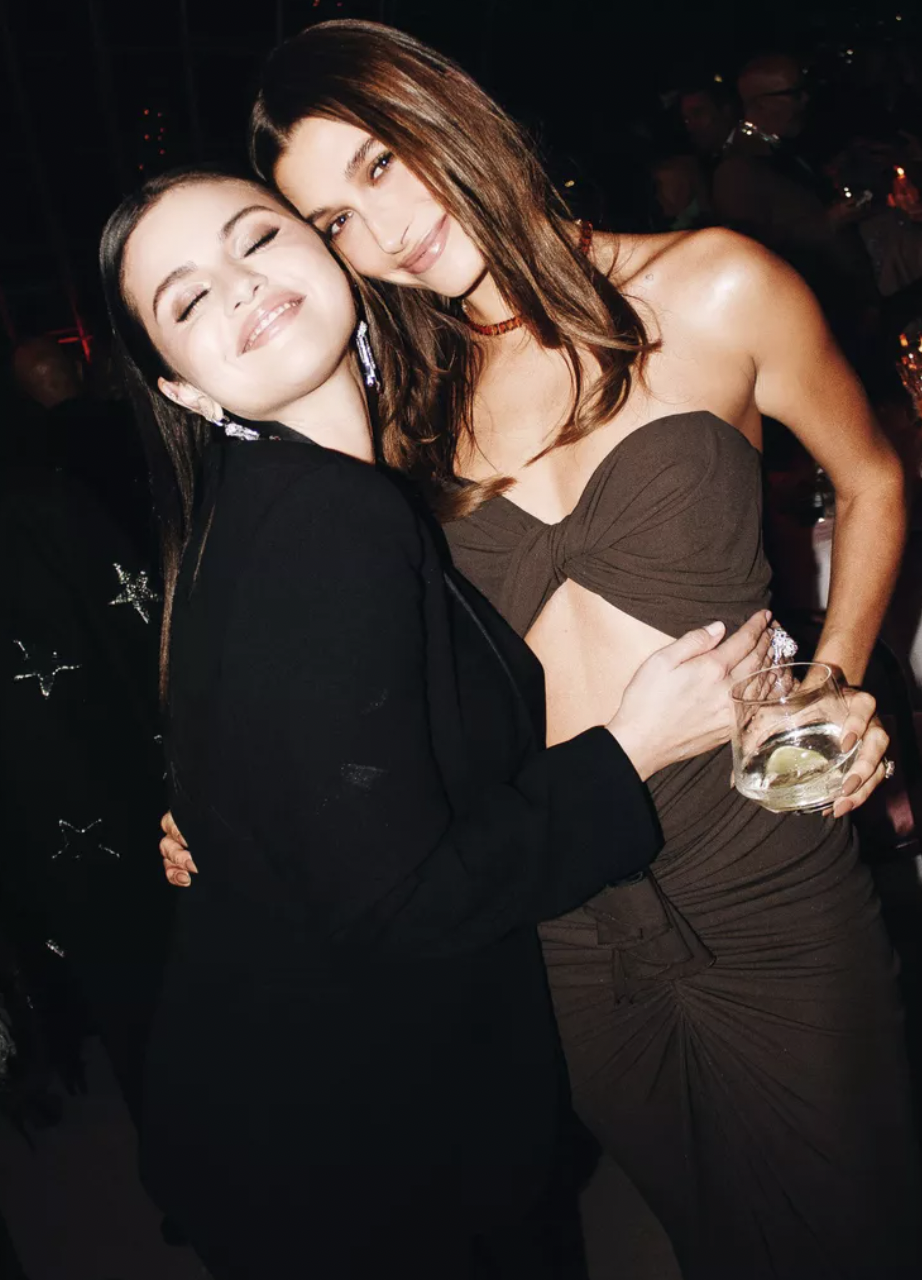 We’re happy to see the pair address the rumours by posing for these adorable pics!

Drama alert! Hailey recently uploaded and deleted a TikTok video with Kendall Jenner and Justine Skye which seemed to rub fans the wrong way. In the video, Hailey, Kendall, and Justine can be seen mouthing the words to a TikTok audio, audio, “I’m Not Saying She Deserved It, But I’m Saying God’s Timing Is Always Right” (God’s Timing Is always right – Nathaniel).

Fans thought their TikTok video was ‘intentional’ with some thinking the words and actions were directed towards Selena.

Hailey has since cleared the air regarding this story by commenting the following on another video referencing the now-deleted TikTok;

What do you think about Hailey’s recent and now-deleted video- was it shady?

It seemed like Selena and Hailey got along but could we be wrong?