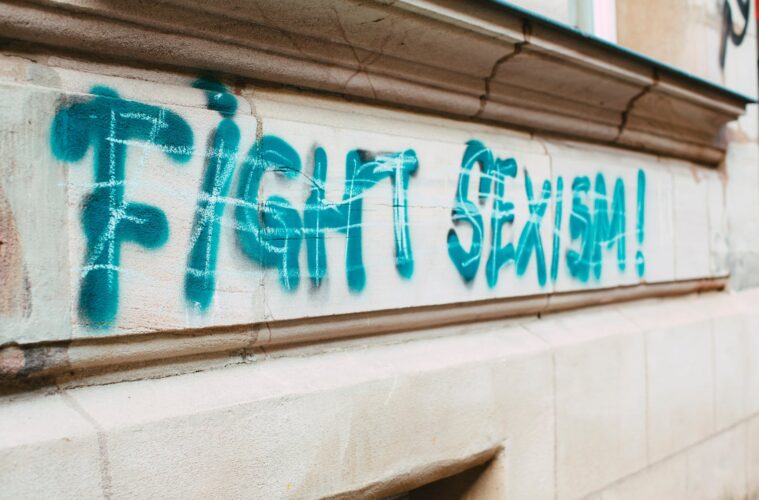 Feminism is a social and political movement that is imperative in the world as we know it today. The movement has created a space to identify, elucidate and redress the oppression that women face continually in their day-to-day lives from minor to more intense issues. 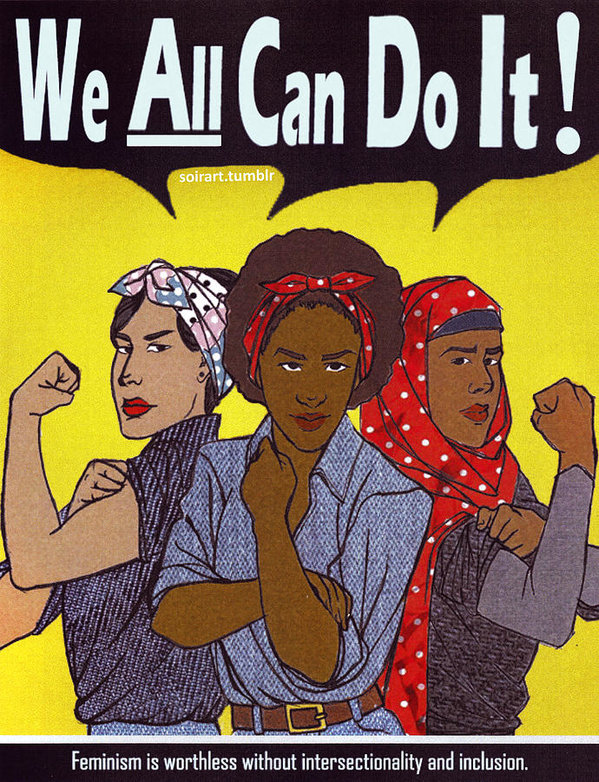 The movement is about uniting and liberating women from the patriarchal system that has long created an unequal power dynamic and constrains women’s choices. Women are free to be whoever they choose and deserve respect in their decisions without the approval of men. Feminism has helped reiterate this belief and has given many women a platform to express this.

However, the question stands, does western feminism benefits women of colour? Women of colour have long endured discrimination on both ends of the spectrum, on the one hand being a woman and on the other being a person of colour. Both of these biological traits have been seen as inferior according to the history of the world through slavery and many other forms of oppression against people of colour and through the undeniable societal structure that allows for the mistreatment of women.

Western feminism seeks to bring awareness to the oppressions of “white middle classed women” and pass it off as a universally shared experience of all women regardless of race. This, however, creates barriers in the movement and silences women of colour and their own experiences as to the way their femininity is viewed because of their race. The oppression women of colour receive are symptomatic of sexist oppression that occurs under patriarchy from both the men within their respective racial groups as well as the “white man” who have held a position of power over different races and women throughout the years.  Representation is an important aspect of feeling seen and heard, and the western feminism movement is not as inclusive as it should be.

The Sociological Significance of Black Feminist Thought written by Patricia Hill Collins provides an extract where John Gwaltney interviews an elderly black woman who described western feminism in this way, she said, ‘My mother used to say that the black woman is the white man’s mule, and the white woman is his dog.’ Gwaltney goes on to say ‘Now, she said that to say this: black women and women of colour do the heavy work and get beat whether we do it well or not. But the white woman is closer to the “master” and he pats’ them on the head and lets them sleep in the house, but he ain’t gon’ treat neither one like he was dealing with a person.’ This extract shows the difference in the kind of oppression women of colour experience compared to white women. Both are treated like animals except one is treated a lot better than the other.

Feminist scholars need to examine the role they play in the westernized feminism for the movement to truly become universal, the experiences of women of colour must be considered and included within its structure which in turn will further develop the movement. Feminism strives for social and political equality for all women, but that cannot be achieved if only certain members of society benefit.