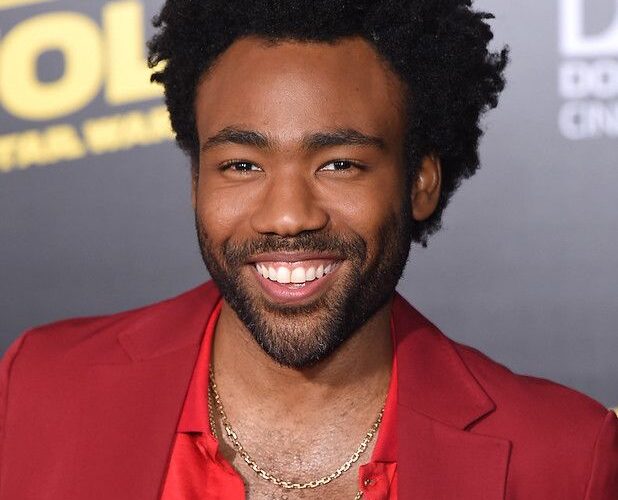 Donald Glover is confirmed to star in and produce a new Spiderman villain film based on Hypno-Hustler from Sony-Marvel’s pool of characters.

Hypno-Hustler isn’t perceived as one of Spider-Man’s elite villains; however, Donald Glover was captivated by the musical element of the character besides the lack of Marvel’s “canon baggage,” which will allow him and the project to pull clever renditions. Myles Murphy, the son of Eddie Murphy- a comedian and actor- is expected to pen the untitled film and write the screenplay. 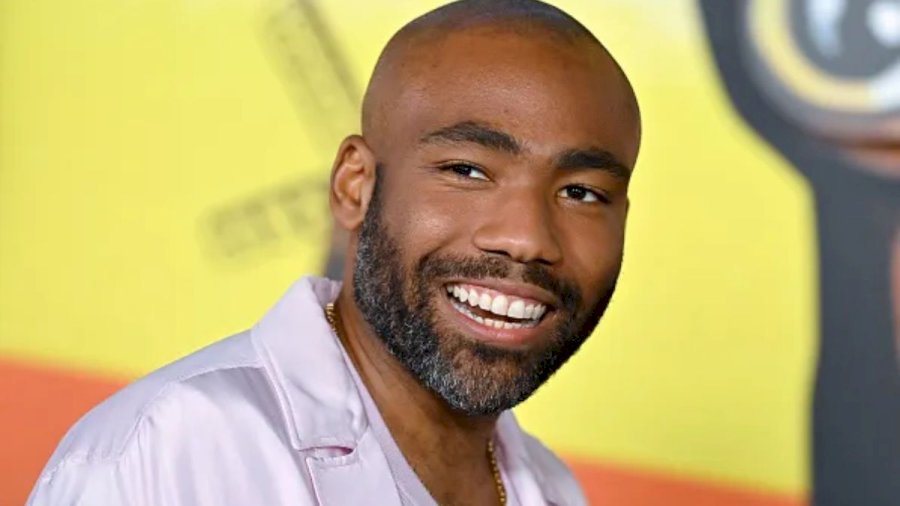 Hypno-Hustler first appeared in Peter Parker, the Spectacular Spider-Man No. 24 (1978) and was created by Bill Mantlo and Frank Springer. He is known as Antoine Delsoin, a lead singer in a band called Mercy Killers who used hypnosis-inducing instruments to rob his audience.

The Hypno-Hustler film has yet to have a release date, but it is the latest work featuring Spider-Man villains along with Venom, Venom: Let There Be Carnage, and Morbius. 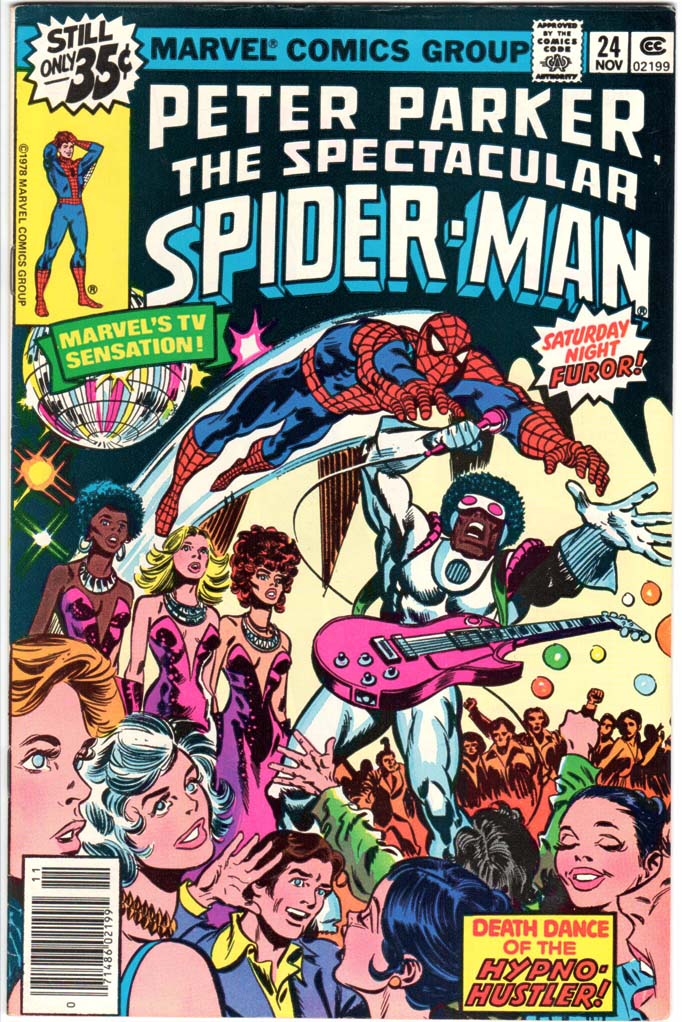 Donald Glover fans are thrilled with this news since they frequently asked to cast him as Spidey (the web-slinger) in the past, particularly for The Amazing Spider-Man in 2012, back when Andrew Garfield ultimately played the role of Peter Parker. However, Donald Glover lent his voice to Miles Morales: Ultimate Spider-Man (2015).