For their fifth and biggest fundraiser, Fashion Heals partnered with Scotiabank and the Conceptual Event Society to fill Ricarda’s Atrium with members of Toronto’s fashion community to cheer Sick Kids staff, patients, and parents down the runway for a good cause.

On October 2nd, Toronto restaurant Ricarda’s Atrium was transformed into a sleek runway for an evening of fashion and philanthropy as Sick Kids supporters gathered for Fashion Heals’ fifth annual fashion show. Since its inception in 2014, Fashion Heals has been committed to raising money for Sick Kids’ expansion while empowering staff, patients and parents by giving them the supermodel experience.

In addition to celebrating the Sick Kids community, Fashion Heals also set out to raise $250,000 towards an innovation grant for cancer research, which would bring them closer towards their commitment to raise $1M for Sick Kids by 2024.

Each model radiated resilience as they made their way down the runway. MT Meikle, founder of La Closette,  styled Sick Kids staff, patients and parents for the show, and summarized the evening’s uniqueness perfectly.  By recognizing fashion as a “tool to make people feel powerful and strong,” Meikle said, Fashion Heals restores the confidence that Sick Kids patients’ complicated health journeys may have compromised.

“We realize that for some of the kids, the concept of fashion can seem very frivolous,” Fashion Heals founder Elke Rubach explained after the show. “But it’s a great feeling when you can put on something that makes you feel a little better, whether it’s a high heel, some lipstick, something that makes you feel dressed.” For Sick Kids ambassador Stephanie Clayton, it was a night to celebrate. “Tonight has been really empowering,” she said after the show.

Before the fashion show, Stephanie shared that she was born with omphalocele, a rare, serious birth defect which caused her to be born with her organs outside of her body. Now 17, Stephanie spoke highly of her lifelong relationship with Sick Kids. “It’s been a night to shine with me and other people who know what it’s like to go through what sick kids go through every day,” Stephanie explained. “It’s really easy to feel at home and feel like you’re part of something special. And knowing that something good is going to come out of it is awesome.” 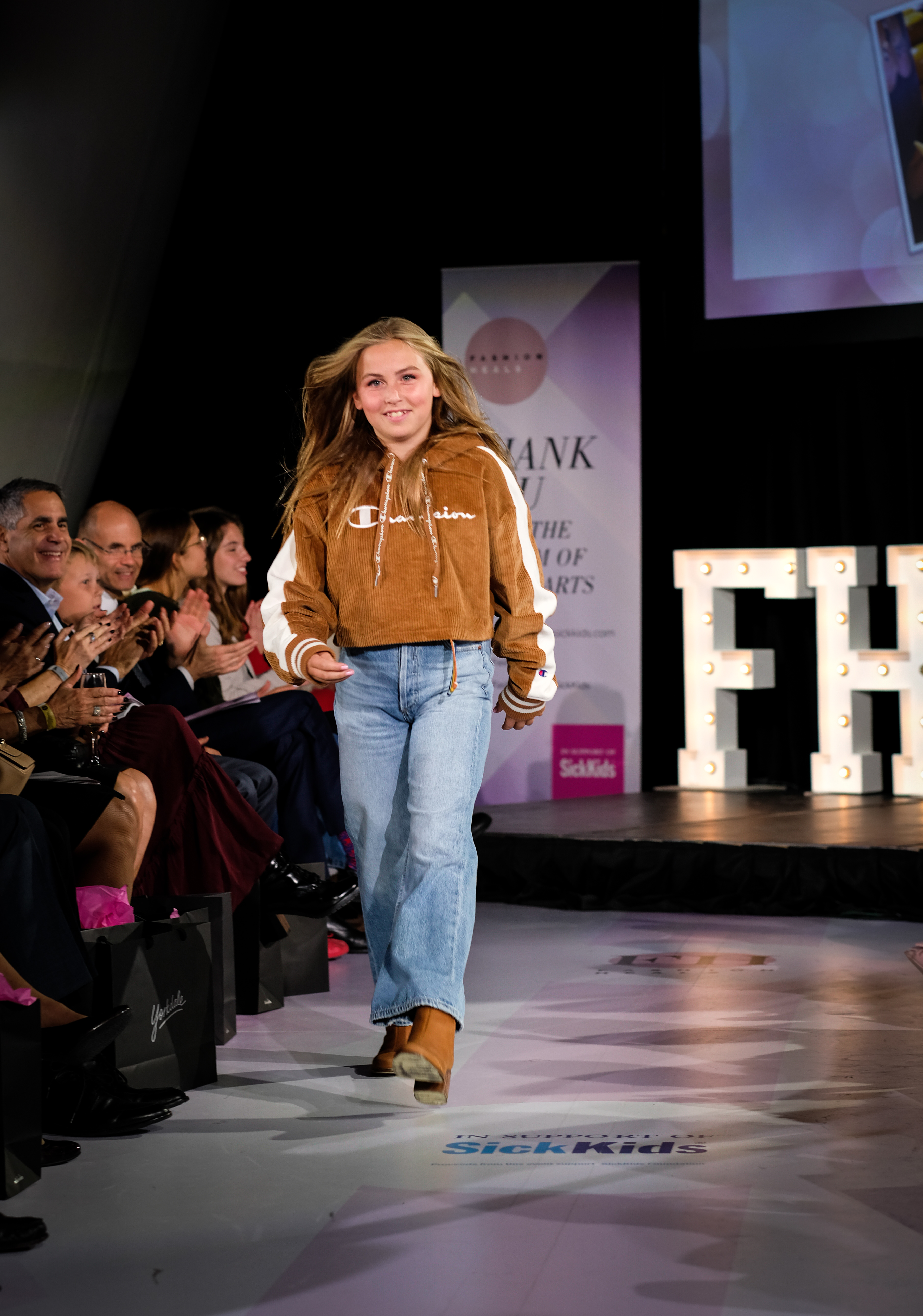 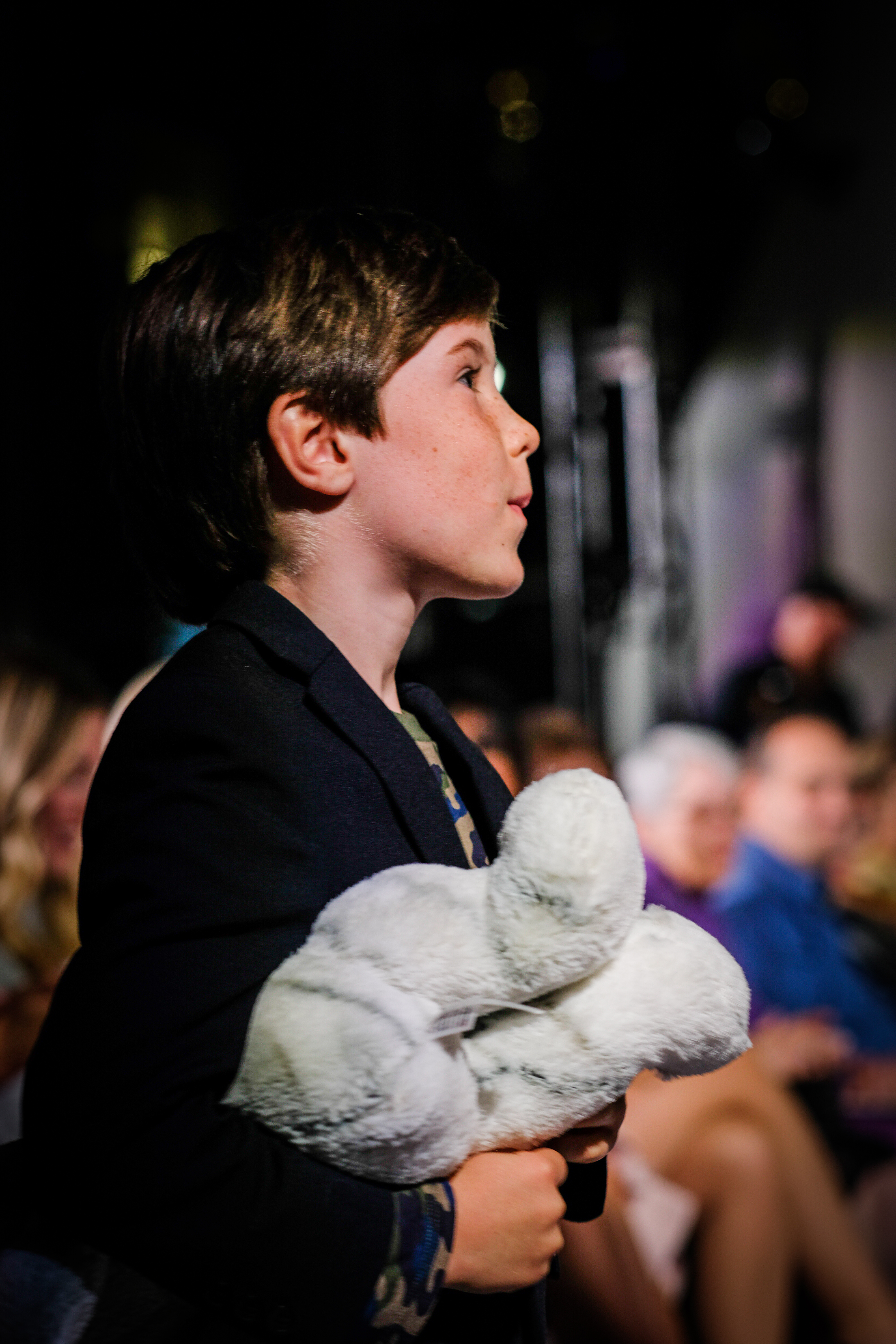 Emotions ran high as the evening’s emcees, The Social hosts Jess Allen and Melissa Grelo narrated each model’s walk down the runway with their personal connection to Sick Kids. Grelo also revealed that she had a personal Sick Kids connection of her own. “It’s inspirational because I’ve had to use Sick Kids with my own daughter,” she revealed. “You never want to have to go there but if you ever needed anything provided under the roof of Sick Kids, you think ‘Thank God it’s here.’” 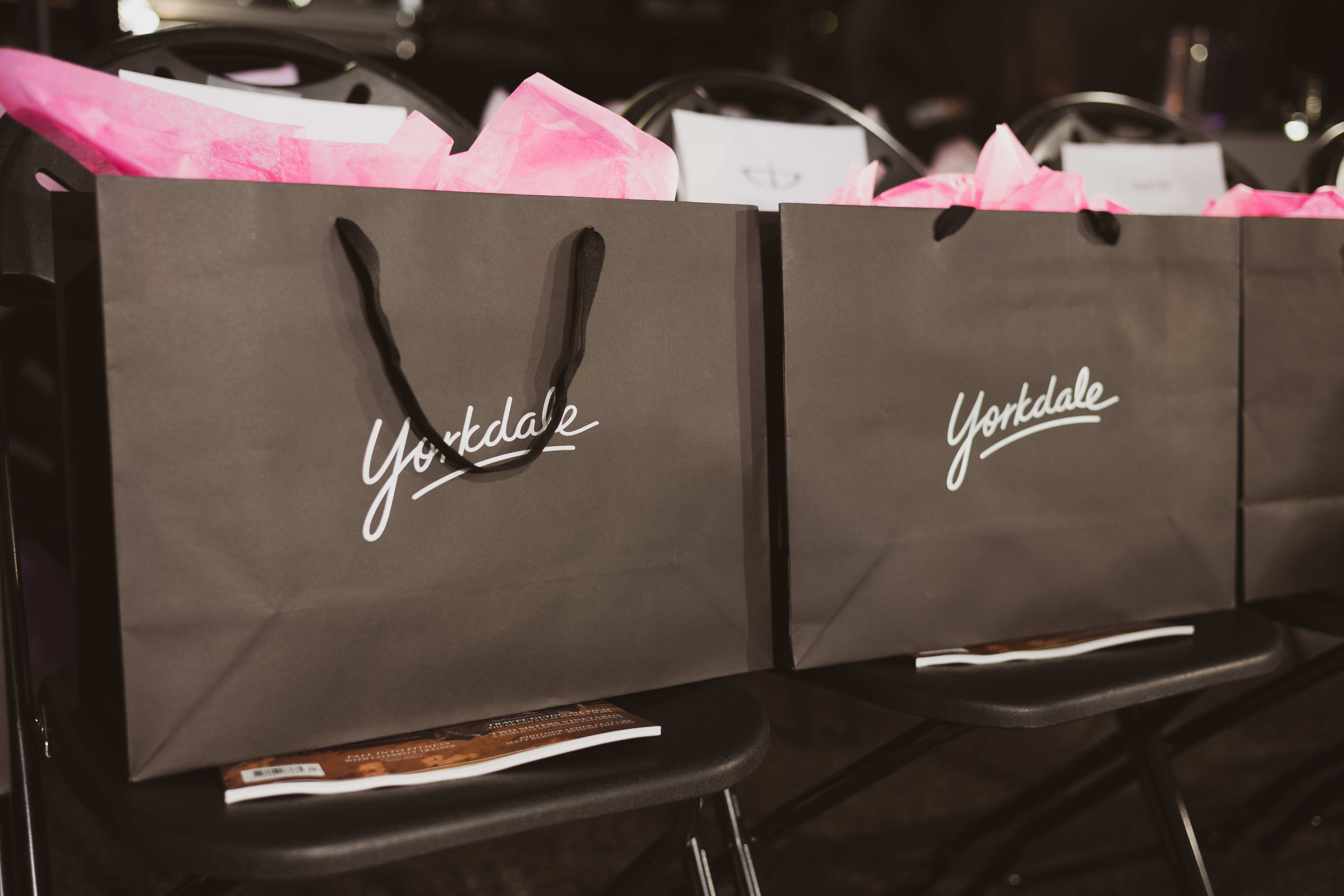 One model was a baby that had been born blind, who had his vision restored by doctors at Sick Kids. Another was a toddler who contracted E. coli on vacation and beat it after a Sick Kids stay.

Though the stories were poignant, the atmosphere was triumphant as Sick Kids patients and their parents walked down the runway in spite of all that they had been through.