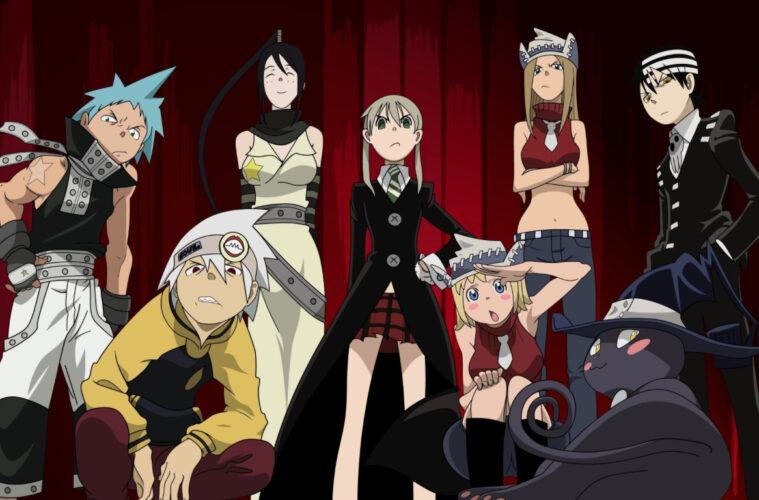 Anime is a unique style of Japanese film and television animation that is usually hand-drawn by anime artists, or computer generated. This style of film is extremely popular in Eastern countries; however, has gained increasing popularity in the Western world. 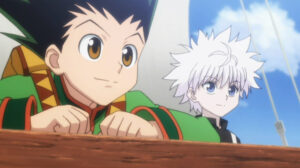 Compared to American cartoons such as Batman and Spiderman, anime is different and unique in a variety of ways. The artwork storytelling, cultural nuances exhibited by characters, and emotional complexity produced by anime shows provide a fresh and exciting new world into animated television shows.

Anime storylines differ vastly as well compared to American cartoons, which can sometimes run for dozens and even hundreds of episodes. If you’re new to the idea of anime, here are five beginner-friendly anime’s that are sure to peak your interest.

Demon Slayer is an action-thriller series that follows Tanjiro, a young, kind-hearted boy who sells charcoal for a living, who finds his family slaughtered by a demon. Viewers follow Tanjiro on his quest to cure Nezuko, his sister and only surviving family member of his, and her demon curse and avenge the deaths of his family. The one season series incorporates mystical elements with demons and hunters, including impressive demon fighting scenes and vibrant animation. It is speculated that the second season will be releasing sometime this year.

A classic anime show that can be enjoyed by long-time anime fans and beginners alike, Naruto is an adventure, martial-arts style anime that follows the story of Naruto Uzumaki, a young ninja whose goal is becoming the Hokage, the leader of his village, and developing his ninja skills. Naruto has become a recognized and well-received series for many in the anime community. Comprising of 21 seasons, the series is packed with action, adventure, and a coming of age story element.

Hunter x Hunter is an adventure and fantasy anime series that focuses on a young, highly optimistic boy named Gon Freecs, who departs on a journey to become a Hunter, known as a licensed professional that specializes in locating and hunting down rare animal species, going on excursions, and hunting down criminals. He departs on this journey after realizing his father is Hunter, who had left Gon at a young age. The series is a rollercoaster of emotional, heartfelt scenes that incorporates elements of true friendship, adventure, and personal growth. Comprising of six seasons, the series also includes two anime adaptations, Hunter x Hunter: Phantom Rouge and Hunter x Hunter: The Last Mission.

Soul Eater is a dark comedy/ fantasy and action series that is set at the “Death Weapon Meister Academy” for weapon meisters. The series revolves around three duo’s; each pair is a partnership between a weapon meister and a humanoid. Each duo attempts to reach the ranking of “Death Scythe,” and thus appropriate to use by the Shinigami, who personifies death. To do so, the duos must collect 99 evil souls and one witch. Childish humor makes the series interesting and lighthearted. The series touches upon themes such as deep friendship, trust, and loyalty which makes the show very emotionally relatable to its viewers.

A science fantasy, superhero series, My Hero Academia follows Izuku Midoriya, a superhero-loving boy whose born without superpowers. Midoriya is enrolled in a prestigious hero academy and embarks on a journey to learn what it really means to be a hero. The series provides an excellent perspective of both heroes and villains and contains rich character development in a coming-of-age theme. Additionally, the storyline unfolds well and keeps audiences intrigued throughout.

There are so many unique and interesting animes that are refreshingly different than American cartoons. The complex and different storylines, emotional depth, and beautiful artwork makes each anime one-of-a-kind. If you’re looking to dip your toes into the world of anime, consider watching one of the above.