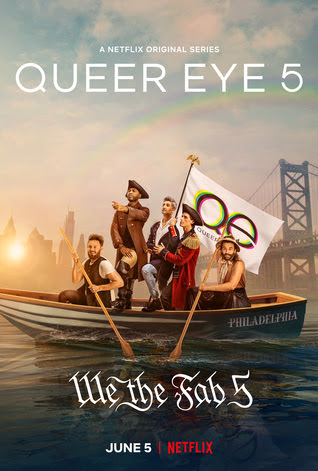 Can You Believe? QUEER EYE Returns June 5 on Netflix 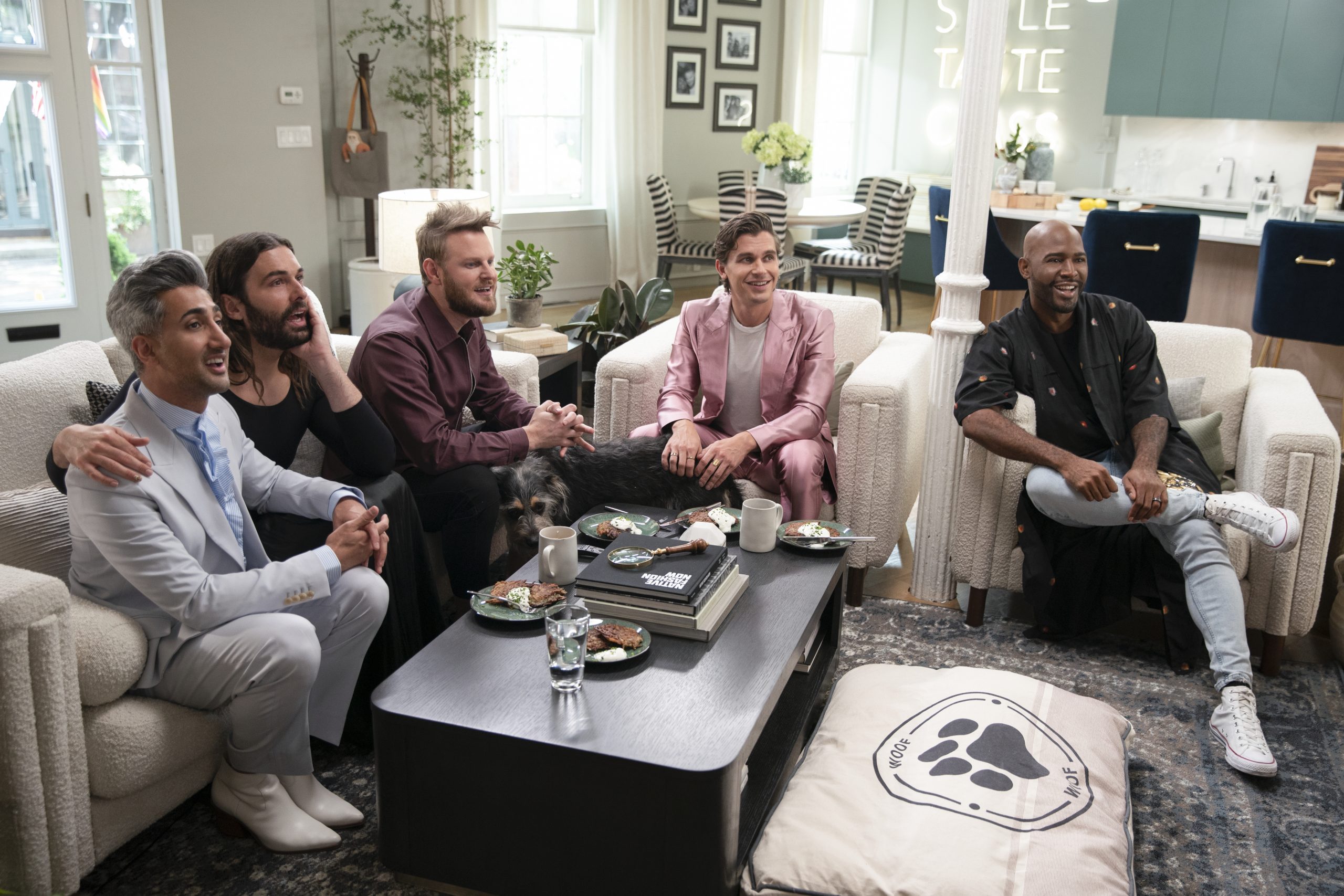