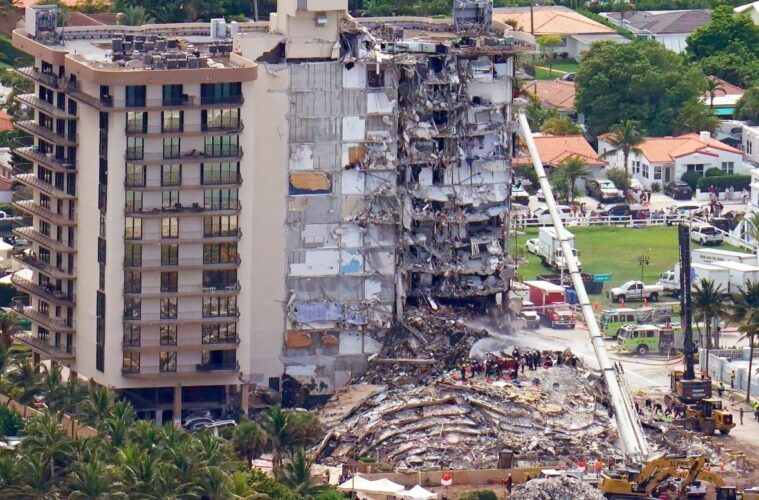 Canada’s consul general in Florida informed that four Canadian citizens “linked” to the Miami Building collapse are unaccounted for.

According to Susan Harper (consul), three families are affected, and the Canadians are linked to two condo units.

“We are in contact with family members related to those households, to provide support, as they deal with this terrible situation,” Harper said in a statement on Saturday.

Global Affairs informed that they had received preliminary reports” that at least four Canadian citizens “may be affected” by the collapse.

“Canada sends its deepest condolences to the family and friends who lost a loved one in the building collapse in Surfside, Florida. We wish those who were injured a quick recovery,” read an updated statement from the agency on Saturday.

Relatives from one household were making their way to Florida, Harper said Saturday, as they waited for more information about the search-and-rescue operation. A relative of another family was already in the state.

Several Canadians own units in the building that collapsed. While Harper could not provide a specific number, government officials have been able to confirm the whereabouts of all but the four missing Canadians. 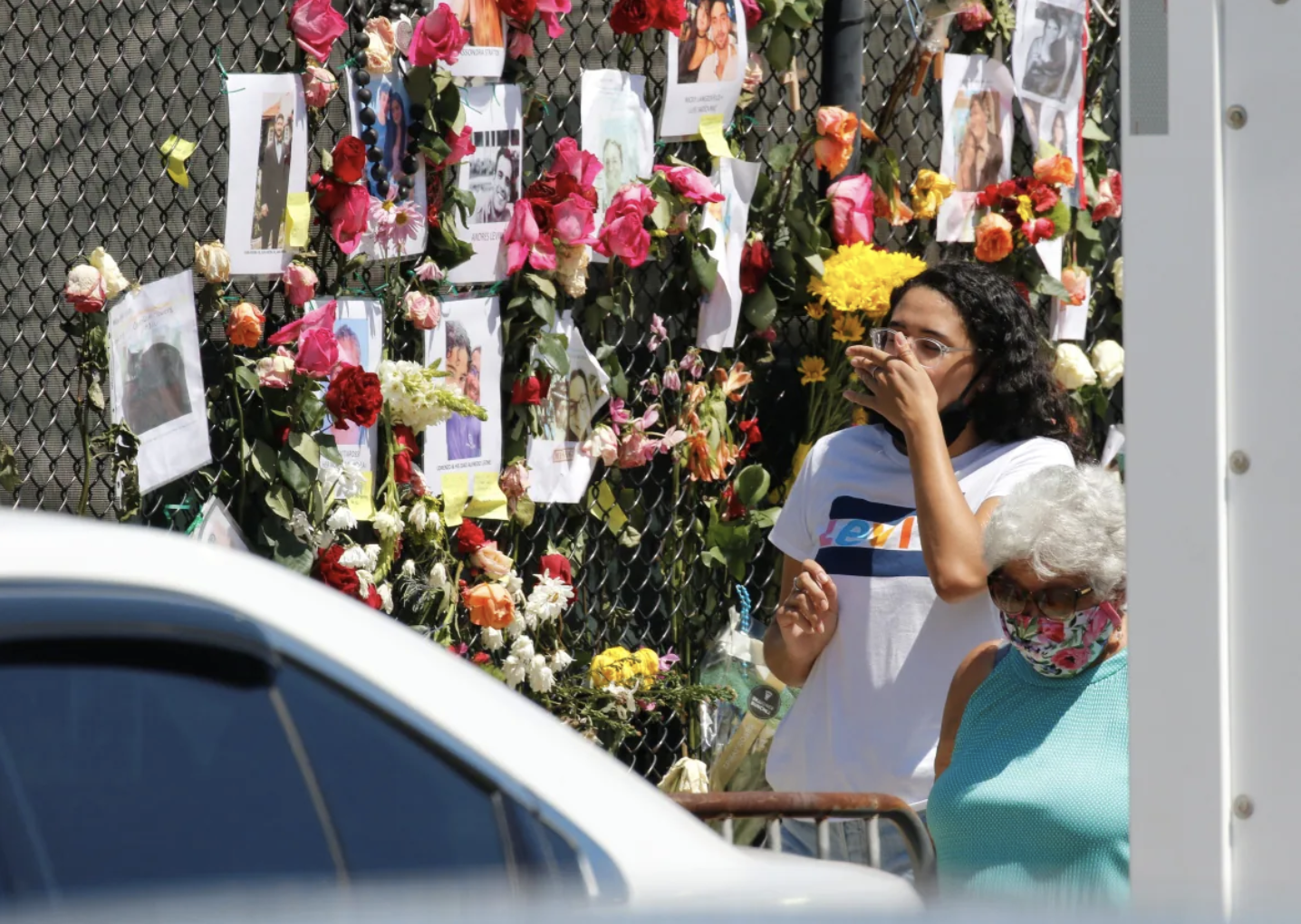 The death toll has risen to nine, with dozens missing, officials said on Sunday.

Rescuers digging through the rubble in Surfside, a shore town near Miami, sought to reassure families that they were doing as much as possible to find missing loved ones.

More than 150 people remain unaccounted for in Surfside. Authorities and loved ones fear the toll will go much higher.

Scores of rescue workers remained on the massive pile of rubble, searching for survivors but so far finding only bodies and human remains. No one has been pulled alive from the pile since hours after the collapse on Thursday.

Evidence of structural damage in 2018 report 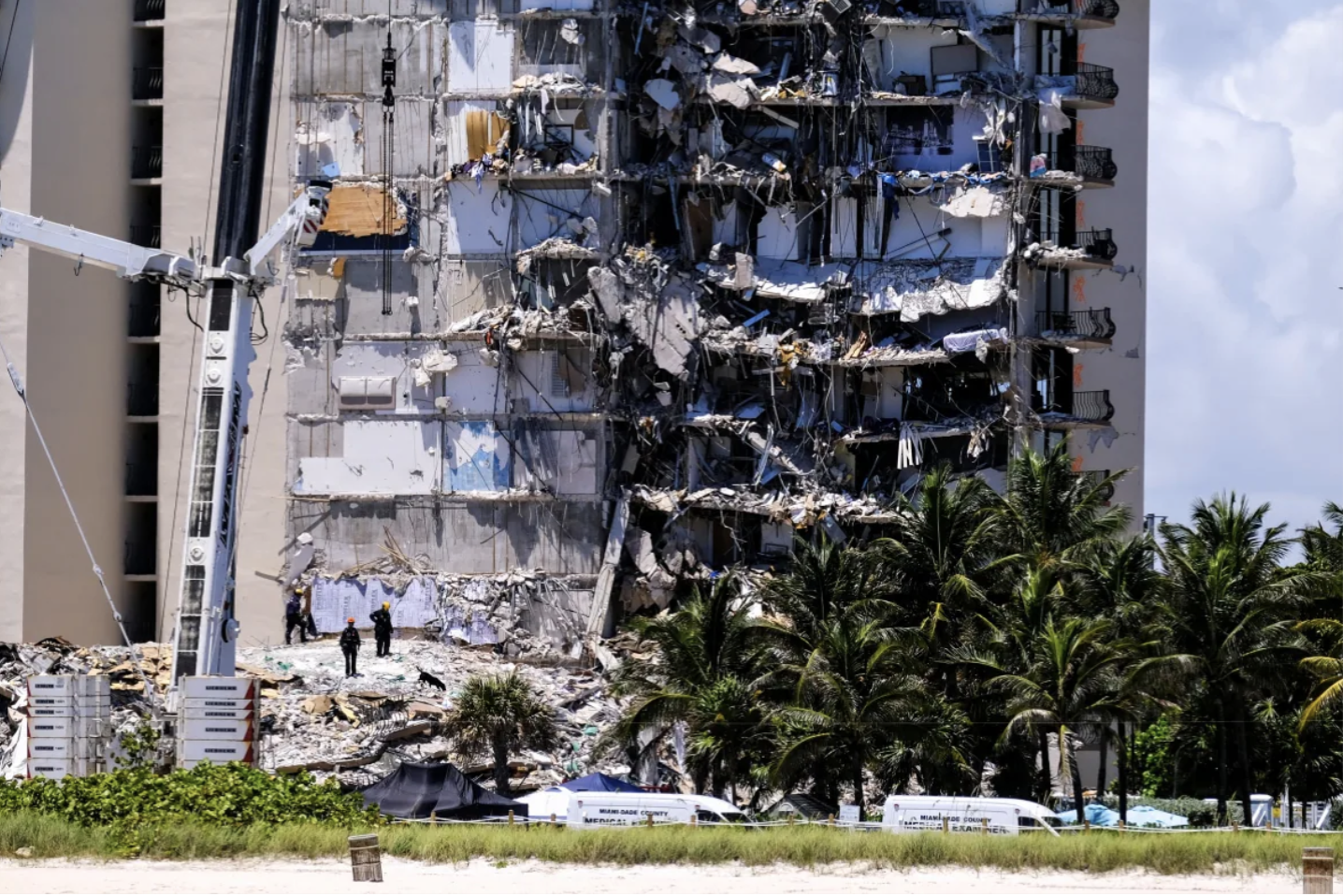 Officials have said they have not yet determined the cause of the collapse. However, a 2018 report showed that an engineer found evidence of major structural damage beneath the pool deck and “concrete deterioration” in the underground parking garage of the oceanfront condominium.

Further documentation showed the estimated cost of the repairs would total more than $9 million US. That included more than $3.8 million for garage, entrance and pool remediation and nearly $3.2 million for fixes to the exterior facade.

An earlier publication of another document from the firm showed the ground-floor pool deck of the 40-year-old building was resting on a concrete slab that had “major structural damage” and needed to be extensively repaired.

That report also uncovered “abundant cracking and spalling” of concrete columns, beams and walls in the parking garage.