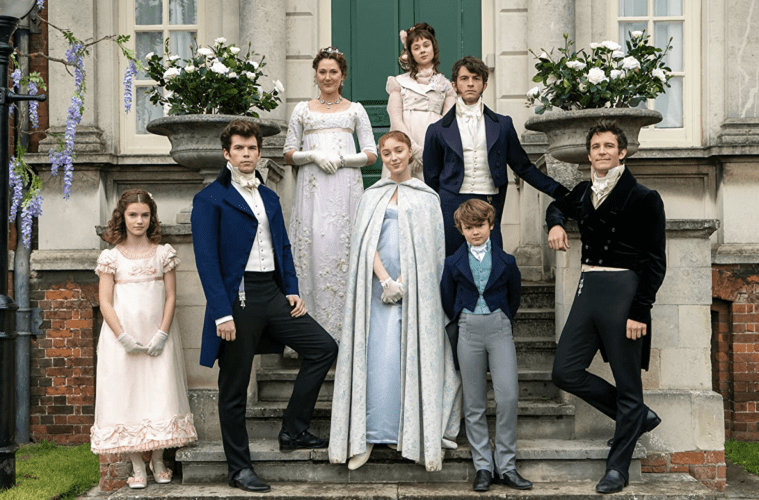 Get Ready For Another Promenade With Bridgerton Season 2

Have you noticed that Penelope Featherington’s hair is quite big? Well, that’s because it is full of secrets: financial ruins, concealed pregnancies, garden trysts and fake courtships. 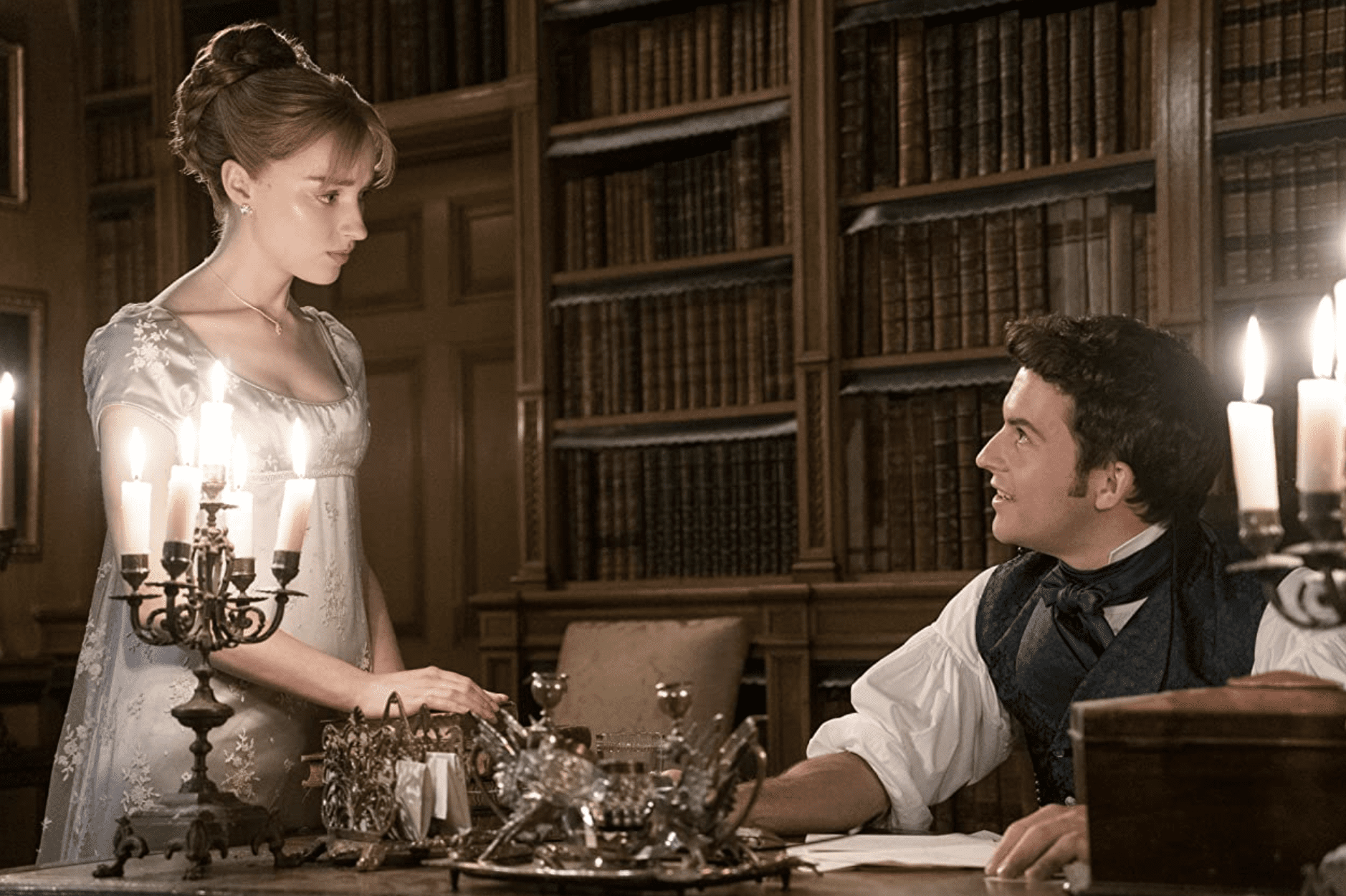 Bridgerton became an instant hit when the first season came out when the Bridgerton family tries to find love in a Regency-era high society. Bridgerton is a very feminist and very steamy take on the strict societal norms of the early 19th century in London. Bridgerton essentially combines all the best parts of Gossip Girl and Pride & Prejudice.

Bridgerton quickly became one of Netflix’s biggest hits ever reaching 82 million households in the first month it was released. For a little context, the Super Bowl has roughly 100 million people tune in each year.

Season 2 began filming in the Spring of 2021 but had to put a halt to filming in mid-July due to a COVID-19 outbreak. They returned in mid-August of 2021 to finish the season. Many fans speculated that Season 2 might follow course with Season 1 and be released on Christmas day again, but Netflix revealed that the new season would not be released until sometime in 2022. Lucky for all of us, it is about to be released! Bridgerton season 2 will officially be available for your binging on March 25th, 2022.

What will Bridgerton Season 2 have in store? Well, we do know that this season is about to be a whole lot spicier. As much as the intimacy will be amped up, the drama will be too. Buckle your seatbelts because we are all about to be destroyed by this new season. 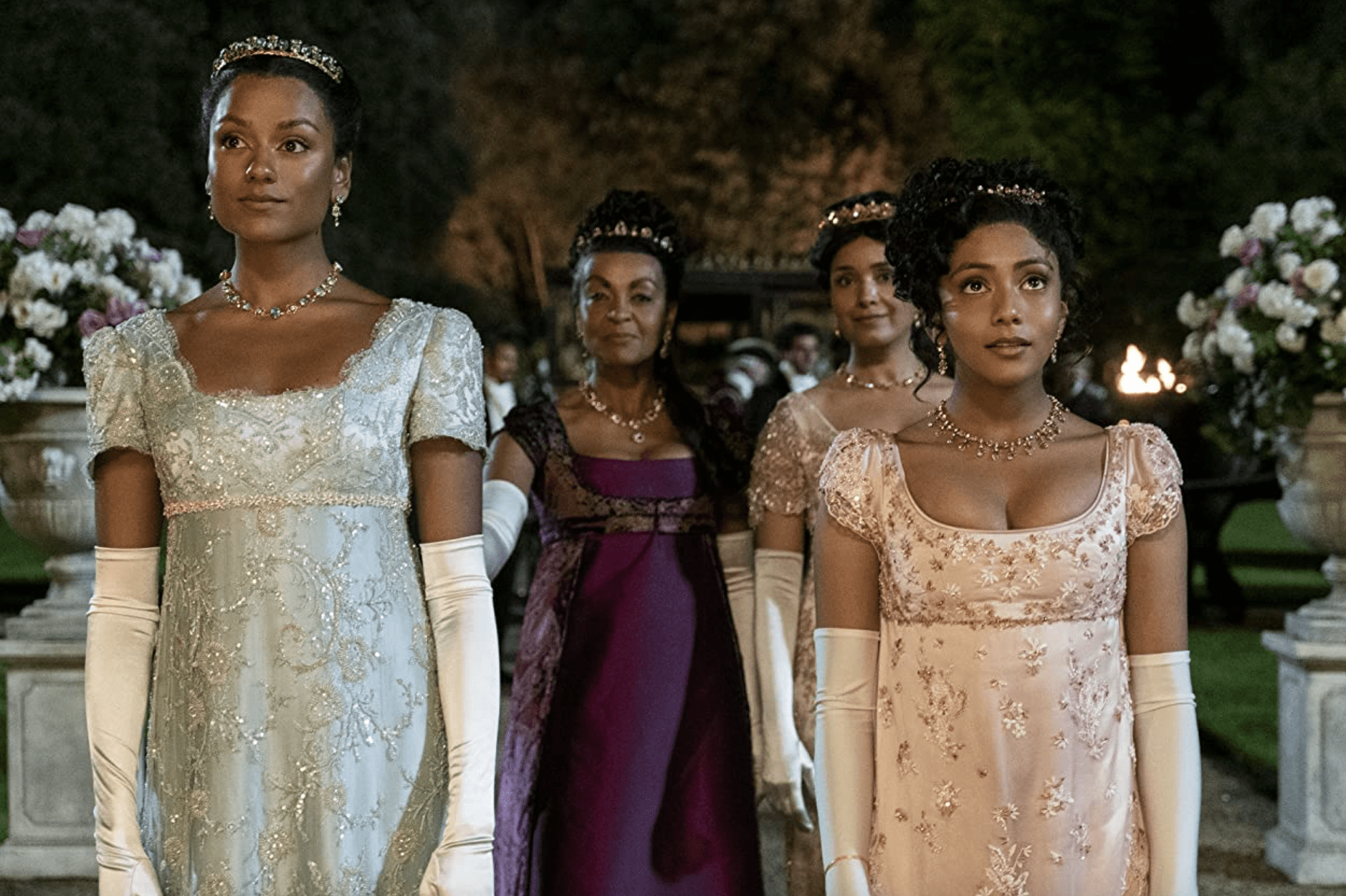 Unfortunately, this season will be missing one familiar and loved character, Regé-Jean Page – who played the Duke of Hasting. While the departure of The Duke is sad, there will be plenty of new faces added, including Simone Ashley, Shelley Conn, Calam Lynch, Charithra Chandran and Rupert Young.

In this season we will see even more development on each character, will Colin and Penelope finally make a move on each other? What will happen with Daphne? Will Eloise and The Queen crack the case on who Lady Whistledown is?

The good news is if you have not already watched Season 1 you have time to catch up. You can start binging Season 1 of Bridgerton on Netflix or you can re-watch before Season 2 comes out on March 25th!