Gina Rodriguez, Star of Jane the Virgin, Announces She Is Expecting Her First Child

On Saturday, Gina Rodriguez celebrated her birthday pretty well. The Jane the Virgin star announced on Instagram that she and her husband Joe LoCicero are expecting their first child together as she turned 38.

Gina Rodriguez posted an Instagram video of herself kissing her husband, Joe LoCicero, with the caption, “This birthday hits different. ❤️,” adding a picture of her holding up a positive pregnancy test while her spouse beams. 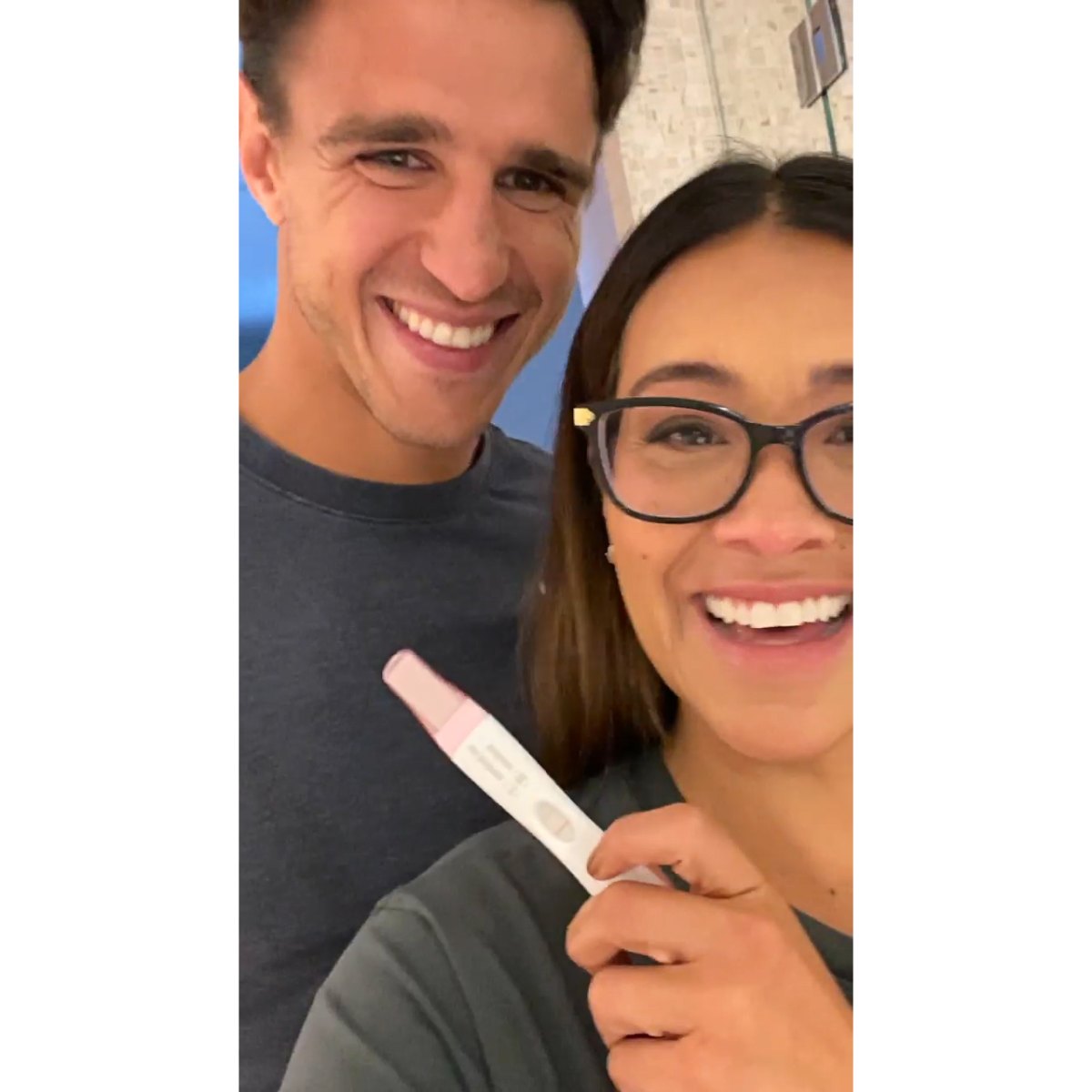 Gina’s pregnancy announcement video features the spoken line, “Anyone can want you, but the love hits different when someone actually values you,” set to the 2018 song “You Are The Reason” by Calum Scott.

For a while now, Rodriguez has been desiring a child. In 2016, Rodriguez acknowledged on The Ellen Degeneres Show that she wished for a child “so bad, I do.”

Rodriguez continued, laughing, “But I don’t want the full procedure, I just want one to arrive, like the stork conversation.” “I suppose I could adopt? Yes, I might just do it. Without a doubt, I want to adopt.”

She further stated that working with babies on Jane the Virgin had undoubtedly added to her baby fever. “I imagine that when they bring the kid up to me, my ovaries will go, “Ahh! Come here, baby!”

Following LoCicero’s 2016 appearance as a stripper on Jane the Virgin, Rodriguez, and LoCicero began dating. She confirmed that they were not only dating but also engaged two years later. And on May 4, 2019, the actor, model, and MMA fighter married the Golden Globe-winning actress.

On the day Gina announced her pregnancy, Joe shared a birthday tribute to his wife on Instagram, although not sharing any content about Gina’s pregnancy on his own account. He wrote, “Wherever you go my heart follows,” he wrote. “Happy Birthday my Goddess. @hereisgina”

Gina commented, “Me and baby love you, papa.”

Best wishes to Gina and Joe on their wonderful news!