Winter winds were in full effect the day of the Ghada Al Buainain Fall 2019 show. However, Inside Pier 59 studios, guests were treated to a warm sense of style that opened their eyes to the talents of Middle Eastern design.

This season, Qatari designer Ghada Al Buainain was given the delightful opportunity to present her latest collection alongside Haya Aladasani. Founder and designer of the house of Harlienz, Aladasani also happens to be Buainain’s longtime best friend. Selected by show directors Manjulakshami and Carrot GK, Buainain and Aladasani teamed together to present their Fall 2019 collections. 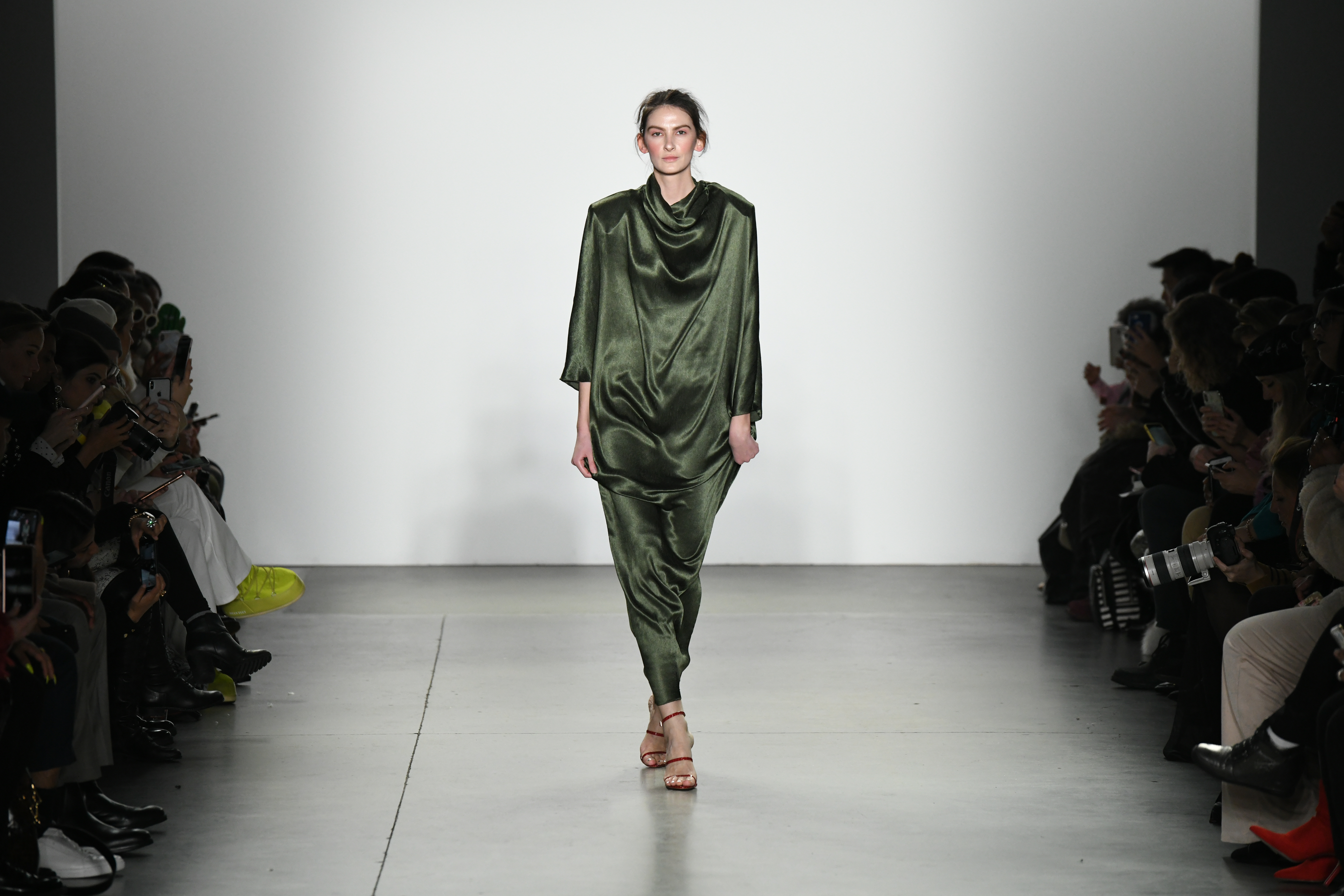 (Photo by Craig Barritt/Getty Images for Mizalla For Events)

Titled “You in Me”, this collaborative presentation represents not only each designer’s style, but a glimpse into what other emerging Middle Eastern designers are bringing to the table.

Before the show began, Aladasani and Buainain broke down the title of the partnership. ‘You’ stands for Harlienz and ‘Me’ for Ghada Al Buainain. Harlienz Fall 2019 ready-to-wear floated down the runway in the form of silky silhouettes that looked as though they were a modern take on the traditional abaya garment. Harlienz’ conservative pieces are done in desert tones that the designer is very familiar with. Juxtaposed with the warm hues, are a few stand out pieces done in jewel tones. Both designers come from very conventional backgrounds where modest dressing is expected. However, Aladasani provides a modern twist on old-traditions with illusion inserts on floor length dresses as well as subtly lowback detail on high neck and long sleeved garments.

Each beautifully draped look was paired with the latest in fine jewelry by Ghada Al Buainain. Buainain’s transformative approach to jewelry is made more than clear with each bracelet, necklace, and ring. Though inspired by chicken wire and other common hardware store finds, Buainain’s diamond-encrusted pieces offer a modern opulence that complements Harlienz’ latest
rather than overpower it. 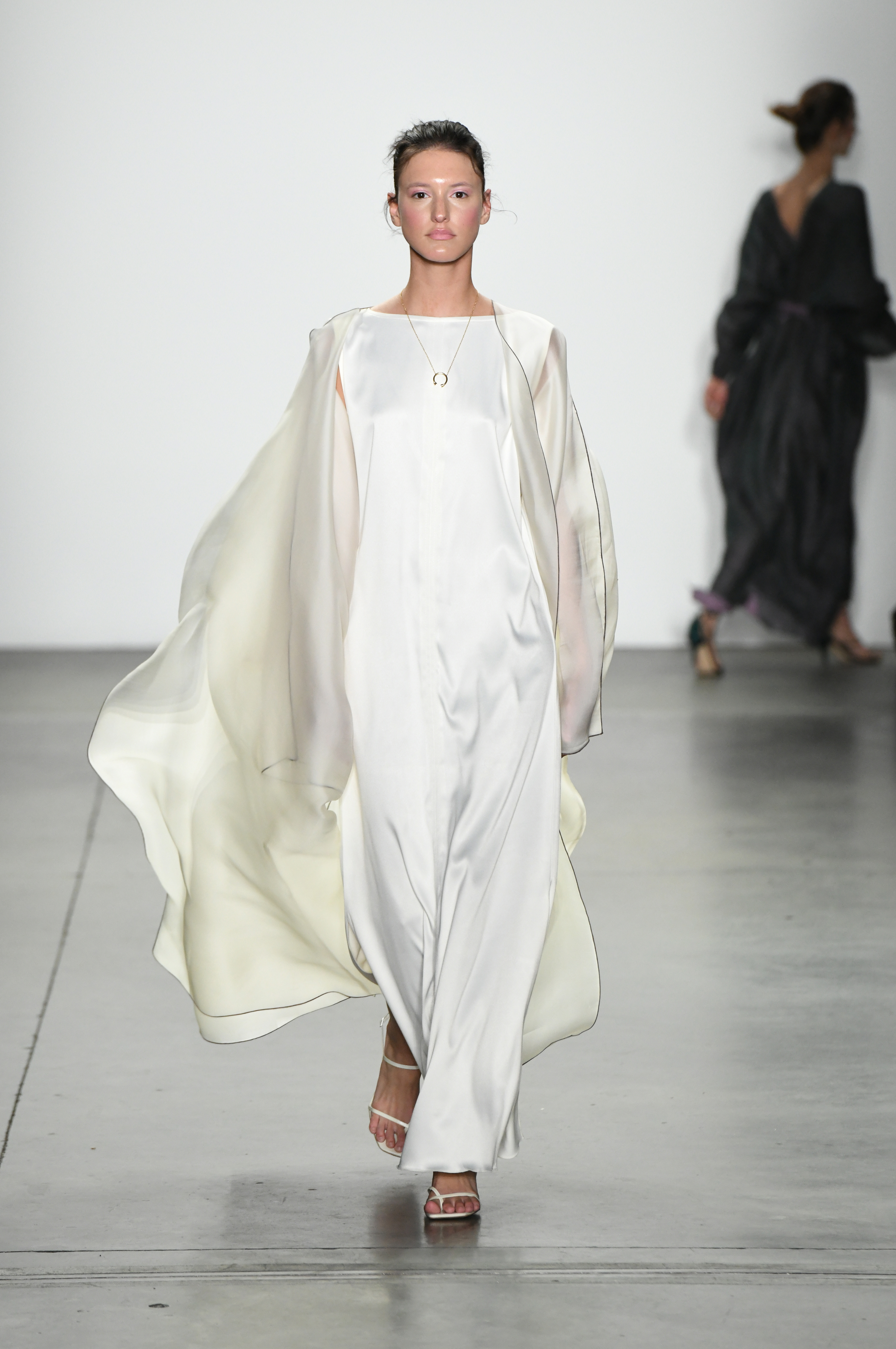 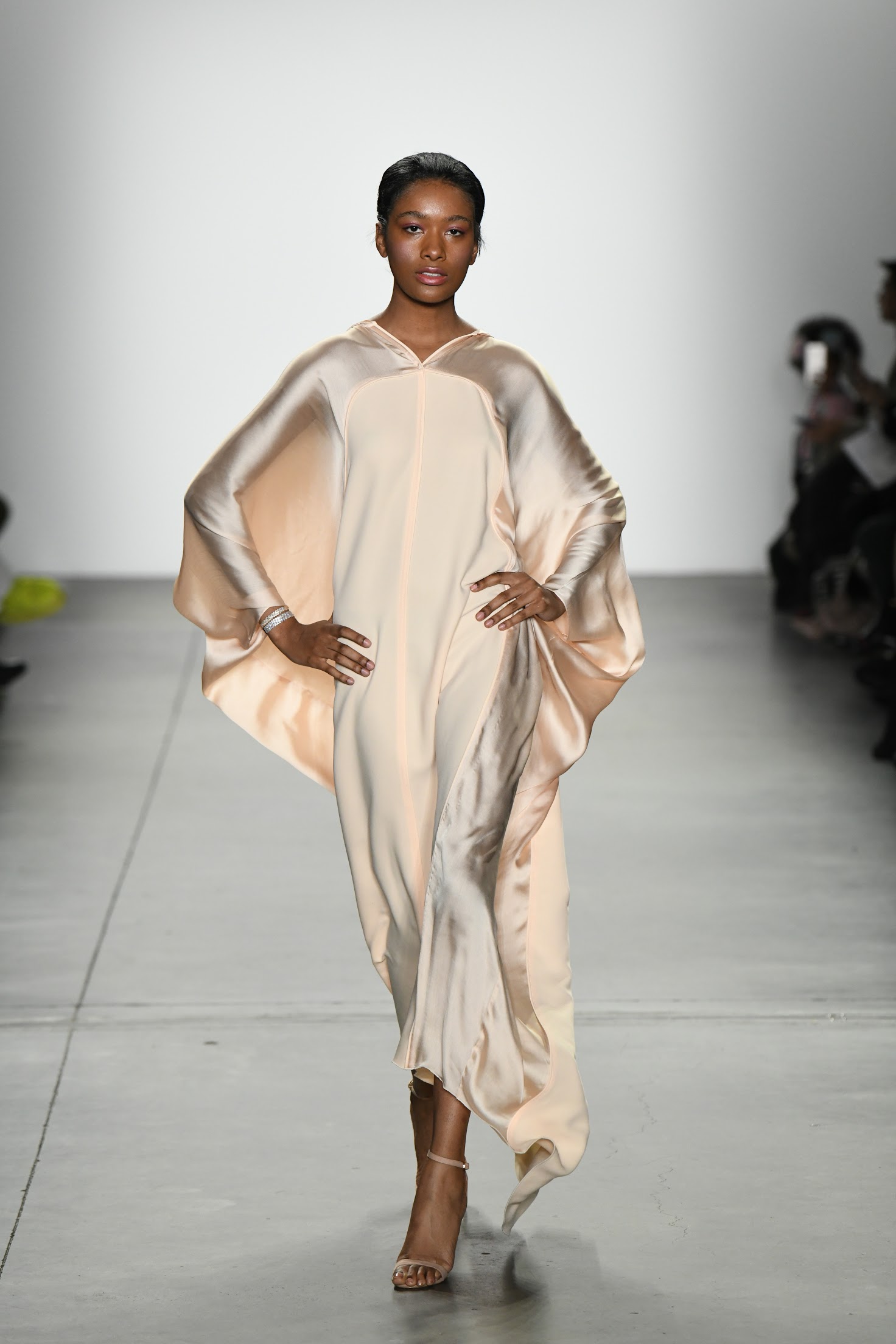 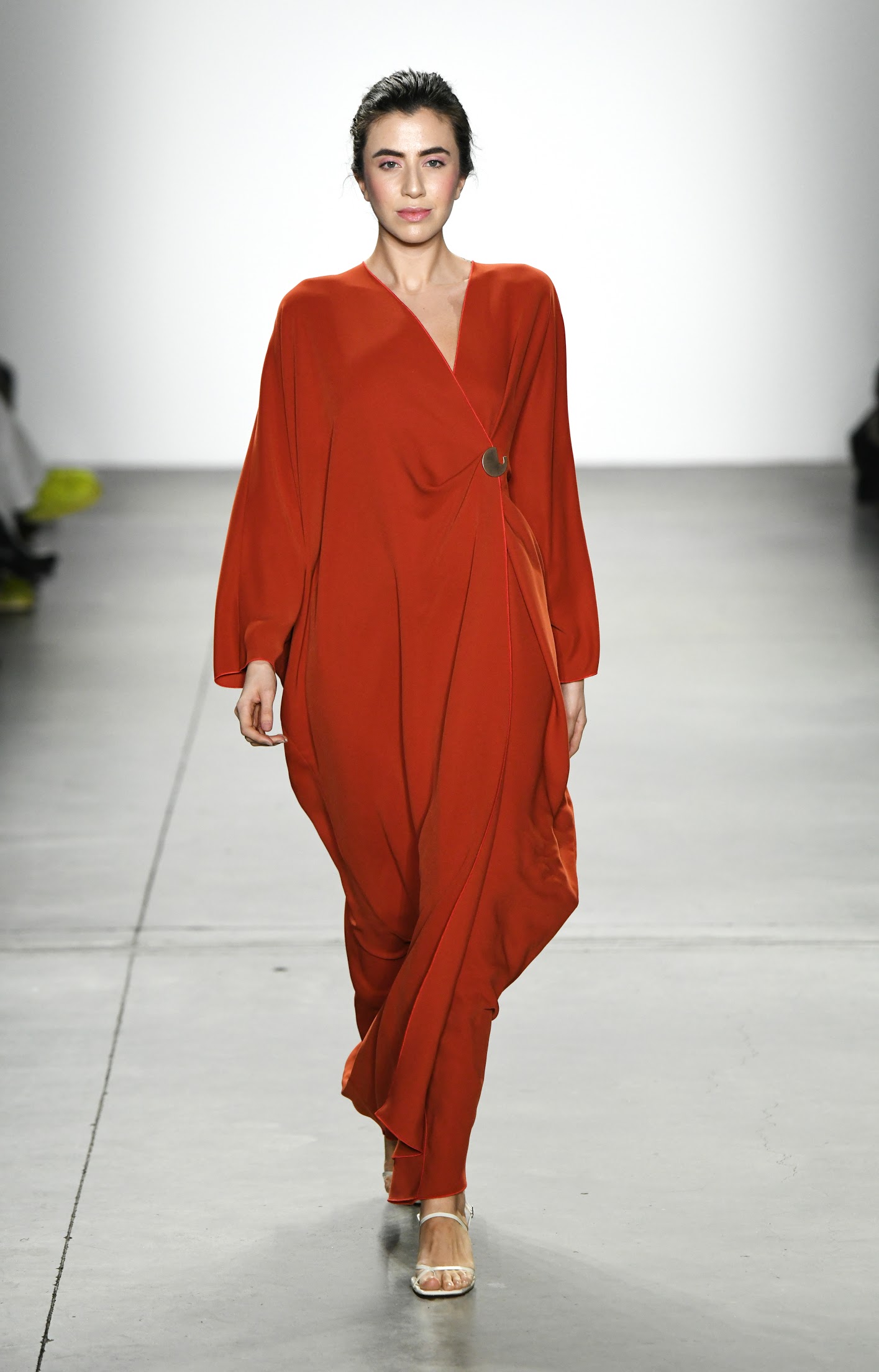 With fashion embracing Muslim model Halima Aden and modesty-focused online retailer The
Modist open for business, it seems modest wear is becoming a bit more mainstream. Making
the showing of Harlienz x Ghada Al Buainain in one of fashion’s capitals a timely and much-needed
presentation. 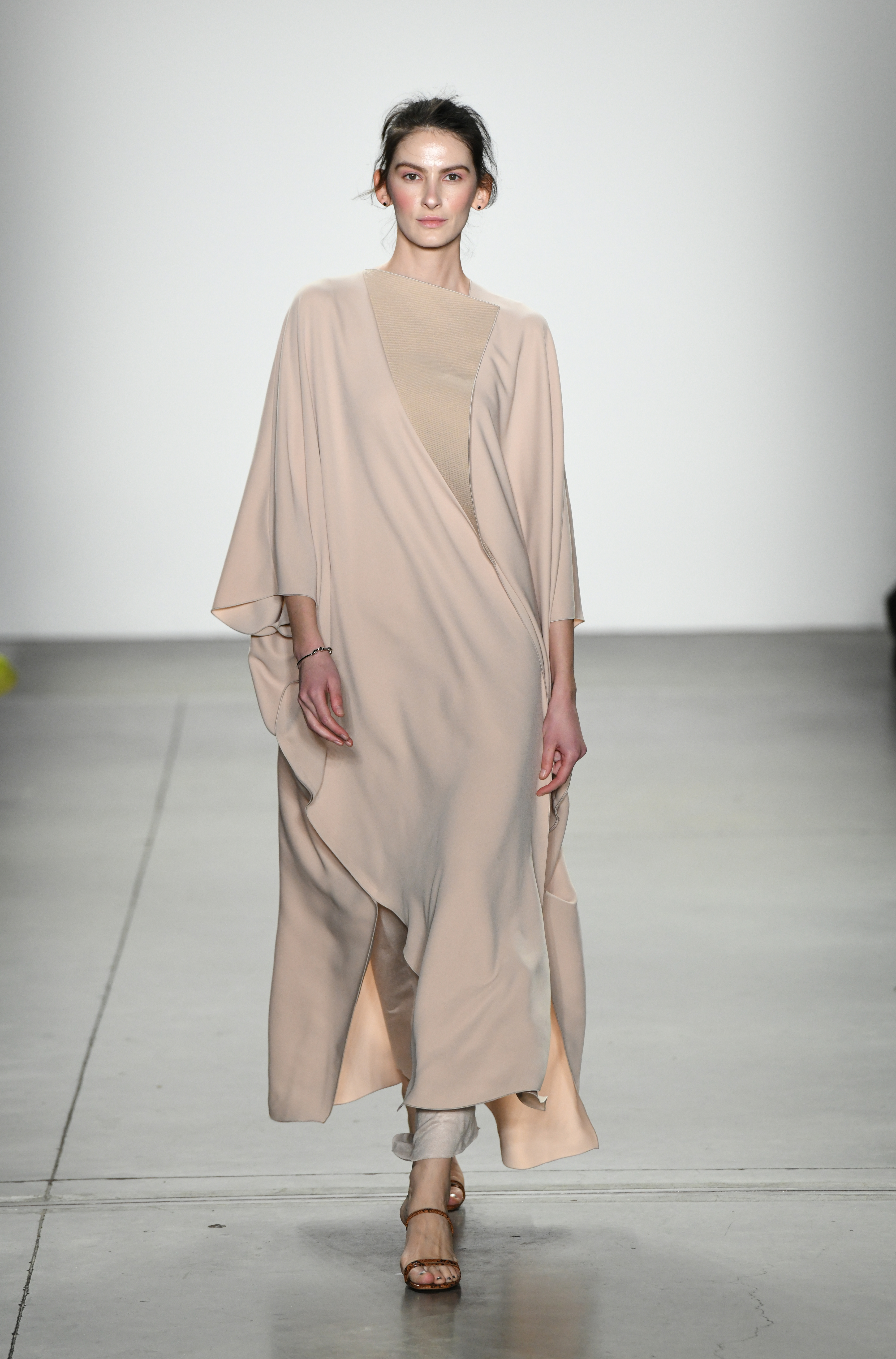 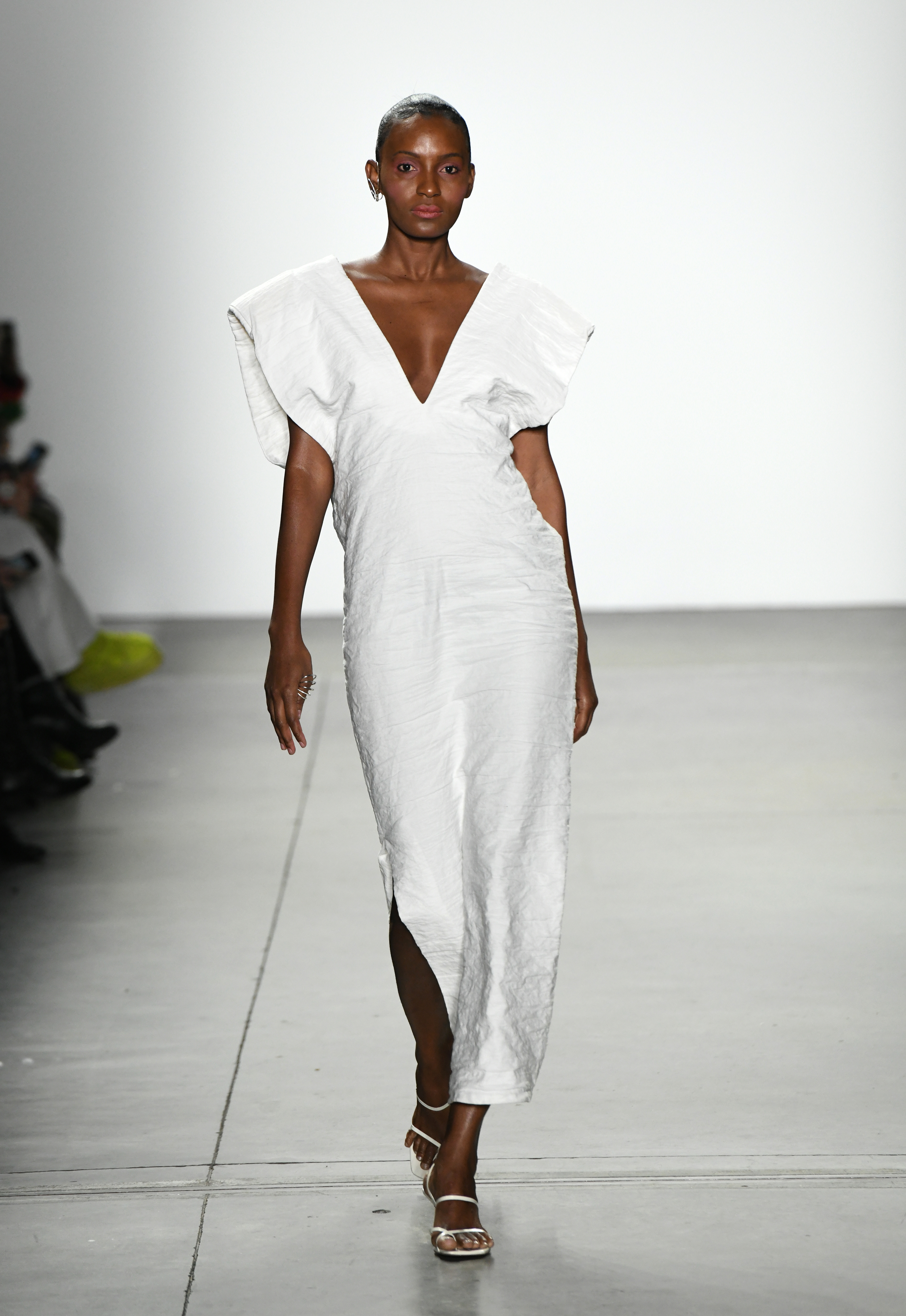 Muslim women are a popular consumer for both Harlienz and Ghada Al Buainain and this collaboration show the modern side of modest wear. Proving that showing less can still give you more than enough to look glamorous.

For more on fashion and culture, follow us @HOLRMagazine.