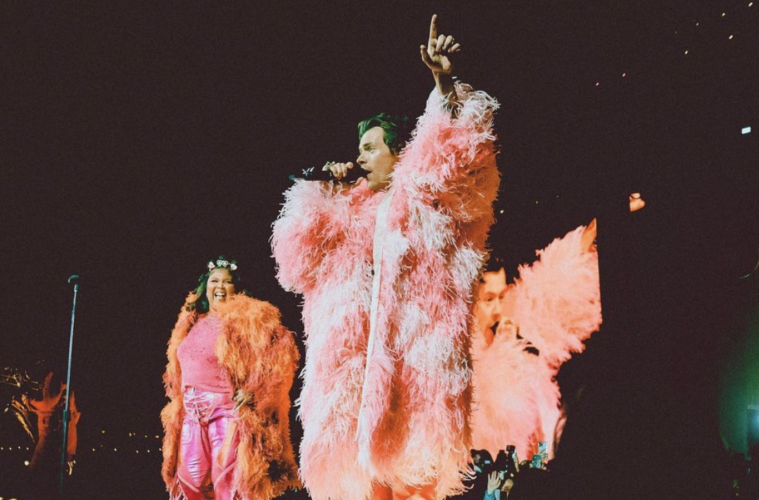 Harry Styles brought disco to the desert once again during his Coachella Weekend 2 performance. 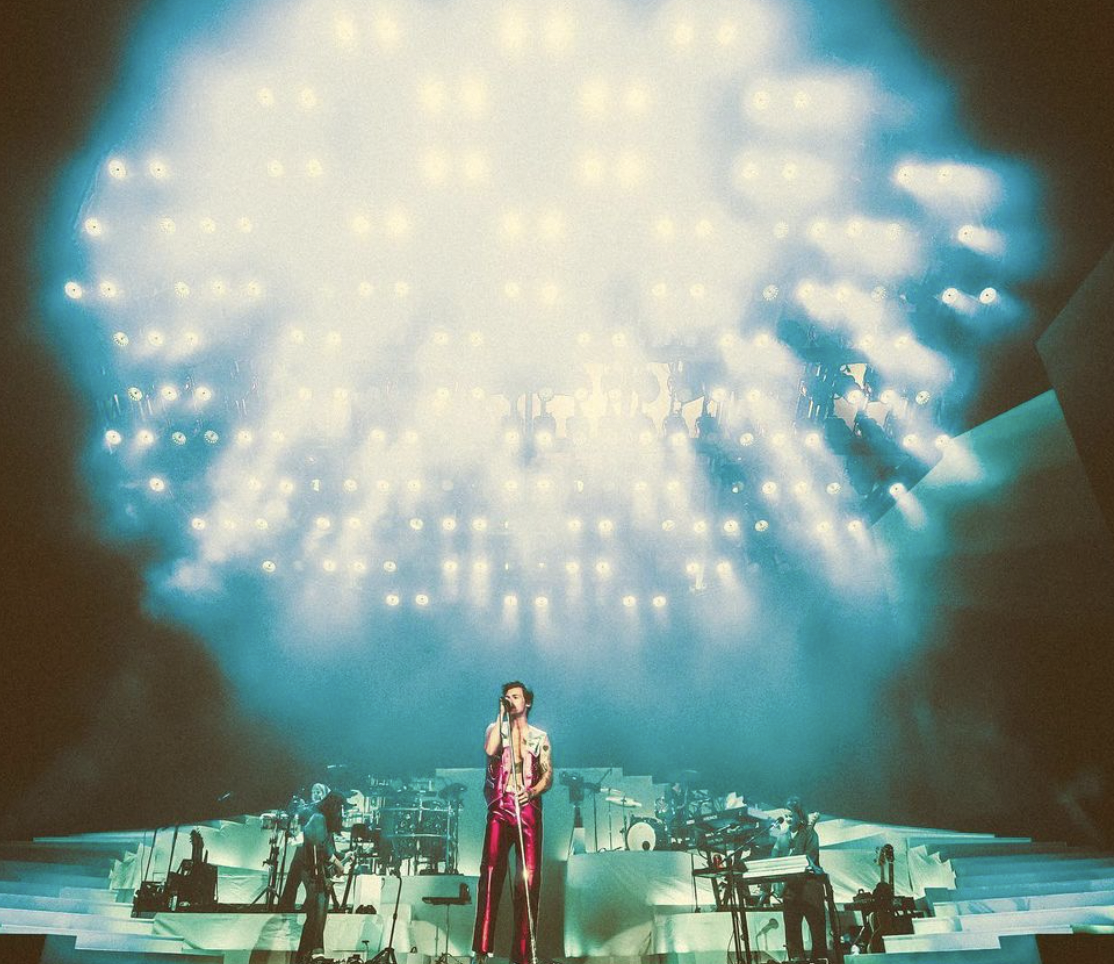 While the setlist was mostly the same as his weekend 1 set, there were some changes to weekend 2’s set, one being the surprise guest singer.

For the second weekend of Coachella, Harry Styles surprised the audience when he invited Lizzo out on the stage to join him. Lizzo walked out mid-set wearing a matching pink look with a feathered Gucci coat top to pair with Styles. Together, they sang Gloria Gaynor’s 1978 hit “I Will Survive” and the One Direction single “What Makes You Beautiful.”

Weekend 1, Styles had invited musical artist Shania Twain to join him, duetting two of her top hits “Man! I Feel Like a Woman!” and “You’re Still The One.” The guest appearances were a delight for fans, but also for the performers themselves.

When their time on stage together at Coachella was done, Lizzo took a moment to praise Harry with a backstage selfie in an Instagram post, writing, “Proud of you @harrystyles. Thank u for having me.” 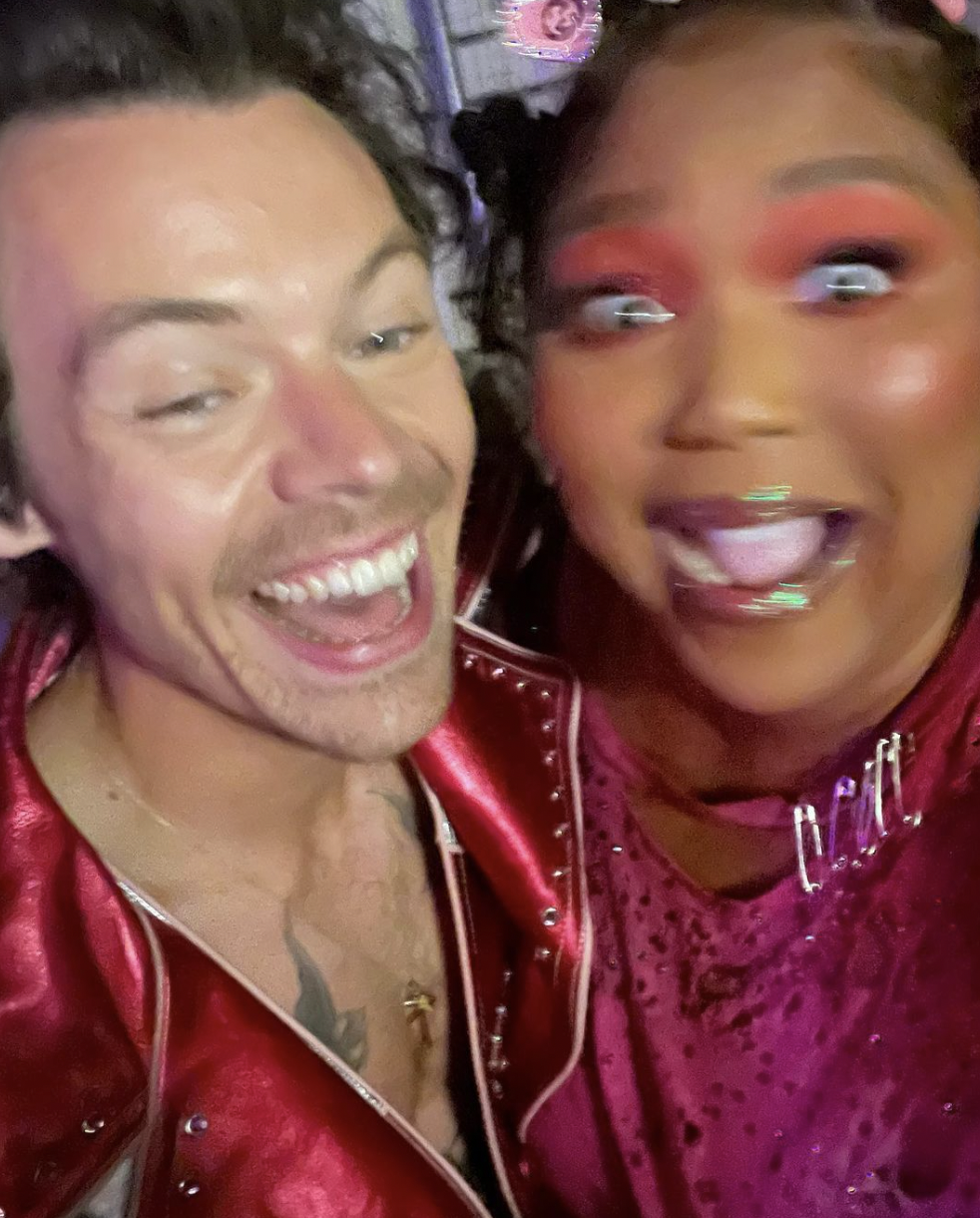 Lizzo shared how Harry reached out to her about performing at Coachella. “Well, at first Harry was gonna do a 2Pac hologram and I was like, ‘I dunno, I feel like somebody already did that [Laughs],” Lizzo said during a recent interview on Kevan Kenney’s Audacy podcast. “The crazy thing is, it really was genuinely a surprise for me too because I think I found out Wednesday night, and then I was rehearsing. ‘Cause I was genuinely going to Coachella to see Harry. I love his music, that’s my guy, I’m a fan. So I was like I’m going to pull up, celebrate my birthday early.”

She continued, “And then Wednesday night, it was like, ‘Do you want to come and rehearse and do ‘I Will Survive?” And I’m like, ‘Fuck yeah!’ So, I pulled up a day early, we ran it three times in his trailer, and then we just did it.” 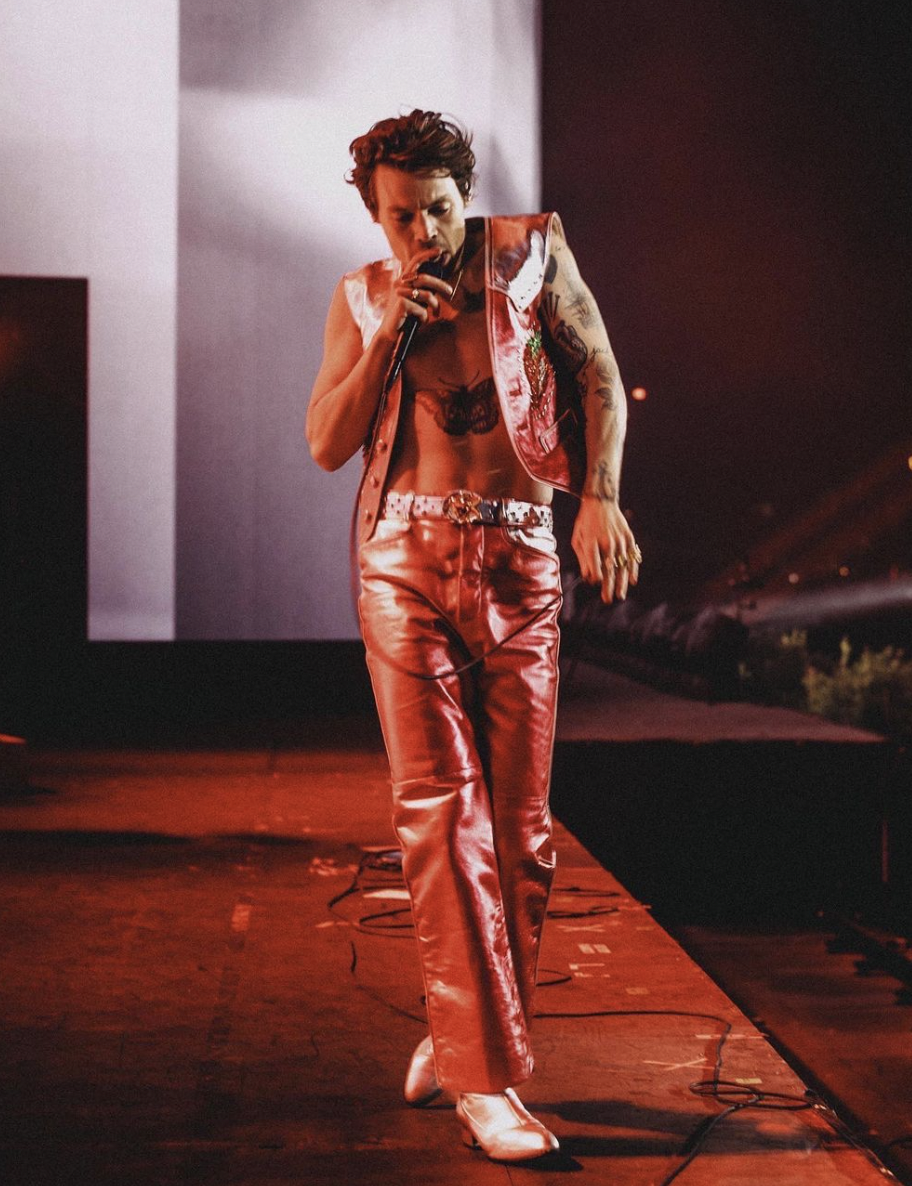 Lizzo also discussed her previous connections with Harry. “He did a cover of ‘Juice’ and then I did a cover of ‘Adore You,’ and then we did ‘Juice’ together,” she said. “And I was gonna do ‘Adore You’ on stage with him, and then his show got rained out by like hurricane rain in Miami so we never got to scratch that itch. So we finally did it three years later on the Coachella main stage, which by the way [was] his first festival.”

Harry has always been a big fan of Lizzo’s and in an interview in 2020 he commented on how much he admired her as an artist.

“I think she’s such a great artist,” he said. “I think as a fan, what you want artists to be is themselves, and I think she’s someone who is just herself and she makes amazing music and it’s really feel good and I think that’s what a lot of people need right now. I think she’s great.”

Watch Harry and Lizzo’s performance of “I Will Survive” here!