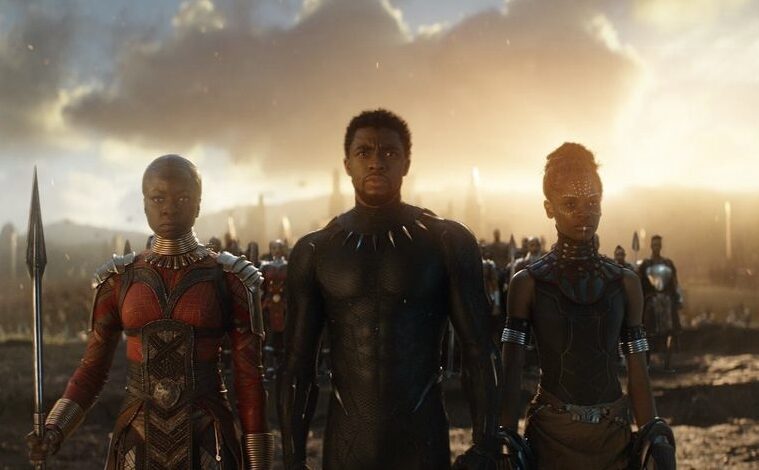 Here’s What You can Expect from Marvel’s New “Black Panther: Wakanda Forever”

Everything we know right now about “Black Panther: Wakanda Forever”

It’s easy to get lost in the epic Marvel Cinematic Universe, so to help you with your journey through the MCU, we gathered all the latest details surrounding the new Marvel film, “Black Panther: Wakanda Forever”. The official trailer for the new Marvel film dropped on October 2, 2022, leaving fans of Black Panther at the edge of their seats. The highly-anticipated trailer received enthusiastic reviews and emotional responses from viewers waiting for the movie to premiere without the film’s original star, Chadwick Boseman. In August 2020, the world was shocked to hear that the admirable actor had lost his battle with colon cancer. The Academy Award Nominee kept his diagnosis private as he courageously fought the disease until his last days, leaving behind a tremendous legacy. 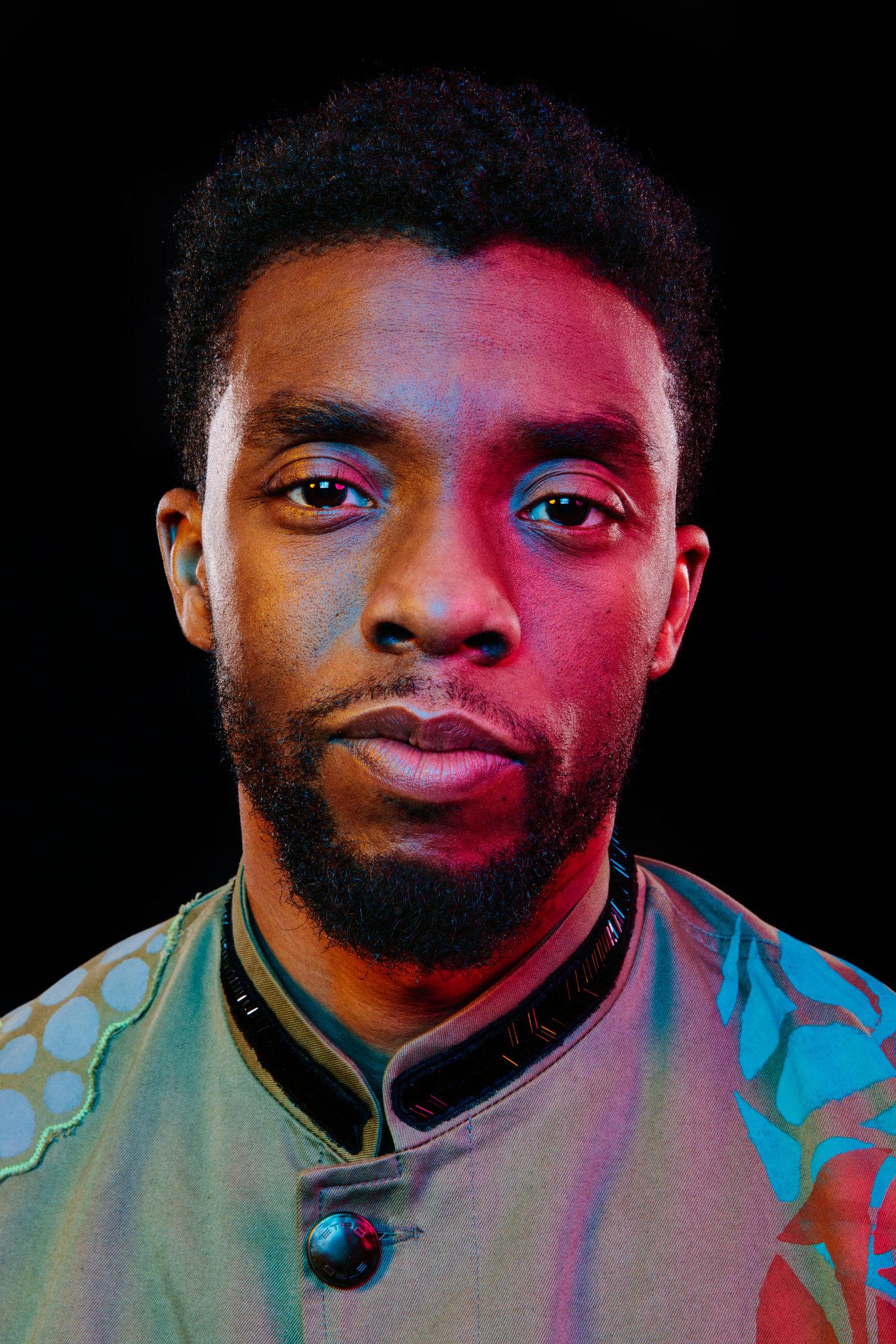 The passing of the captivating actor who played Black Panther (T’challa) left fans heartbroken. Many were curious about how Ryan Coogler, the director of “Black Panther” would proceed with the sequel after such a tragedy. Fortunately, Coogler did not face this challenge alone, the cast of “Black Panther: Wakanda Forever” helped embody the legacy of Boseman through their art. Lupita Nyong’o, who plays Nakia in “Black Panther: Wakanda Forever” praised Boseman’s artistry at The 2022 San Diego Comic-Con Panel during an E! News interview stating that movie was made with “ his memory and spirit”, calling production a therapeutic experience as the cast reunited to pay homage to T’Challa and Chadwick as both universes experienced a significant loss.

So, can we expect a new Black Panther?

Marvel Chief, Kevin Feige told Empire Magazine that the role of T’challa won’t be recast, stating “it just felt like it was too much too soon”. Marvel will continue to honor the role of T’challa as murals of his face are seen throughout the new trailer. However, we do see a new Black Panther make their debut as a cliffhanger, ending the suspenseful preview. You may be wondering what else is included in the new teaser. Without giving too much away, Marvel gave viewers a fascinating glimpse into the New Wakanda. We see Romanda, played by Angela Bassett, become the queen of Wakanda after she loses her son. Yet the loom has not passed, so who will be the rightful heir to T’challa’s throne? 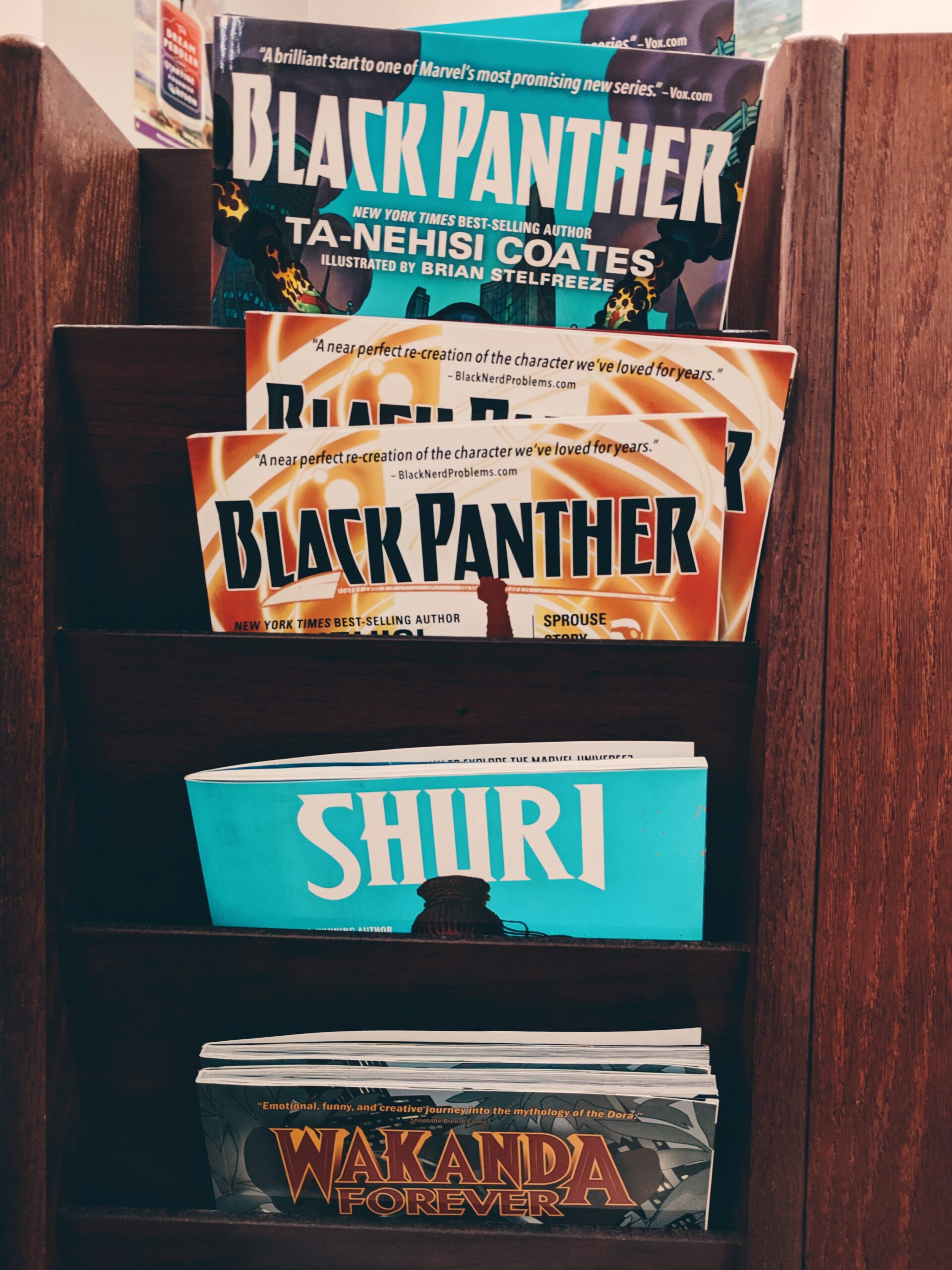 Will we see a war between Wakanda and the mythical city of Atlantis? Or will one of the Wakandan tribes succeed in overthrowing the Panther Tribe? Marvel definitely kept their cards close to their chest with this one. Up to now, all we know is that the universe of Wakanda is expanding, with the film exploring new parts of Wakanda that viewers have never seen before. Don’t miss this monumental moment in Marvel history. “Black Panther: Wakanda Forever” is set to release on November 11th, 2022.

Let Wakanda show you who they are.