The studio’s newest release, Shang-Chi and the Legend of the Ten Rings is Marvel’s first Asian superhero movie. An amazing cast was selected for this film, including Simu Liu in the leading role, Awkwafina as Katy, and Tony Leung as Xu Wenwu, respectively Shang-Chi’s best friend and father. In times when inclusivity is more than urgent and imperative, this movie is just the perfect fit. Streaming in a number of movie theaters worldwide, Shang-Chi is an incredible movie that everyone needs to watch!

Shang-Chi and the Legend of the Ten Rings is Marvel’s Cinematic Universe (MCU) 25th film release, recently launched in movie theaters across the globe on September 3rd. Based on Marvel Comic books, produced by Marvel Studios, and distributed by Walt Disney Studios, Shang-Chi is the first movie to portray an Asian superhero as the main lead. Besides, the movie’s cast is predominantly from Asian origins, including the director Destin Daniel Cretton – who was later joined by Dave Callaham and Andrew Lanham to write the screenplay. Interpreted by Simu Liu, the central character is dragged into his father’s Ten Rings organization and forced to face his past. Filming first started in February 2020 but was interrupted in March due to the Covid-19 pandemic strike, resuming in August the same year and being finalized by October 2020. Shang-Chi’s movie broke several box office records, ranking as the eighth-highest grossing film of 2021 with over $257 million worldwide. 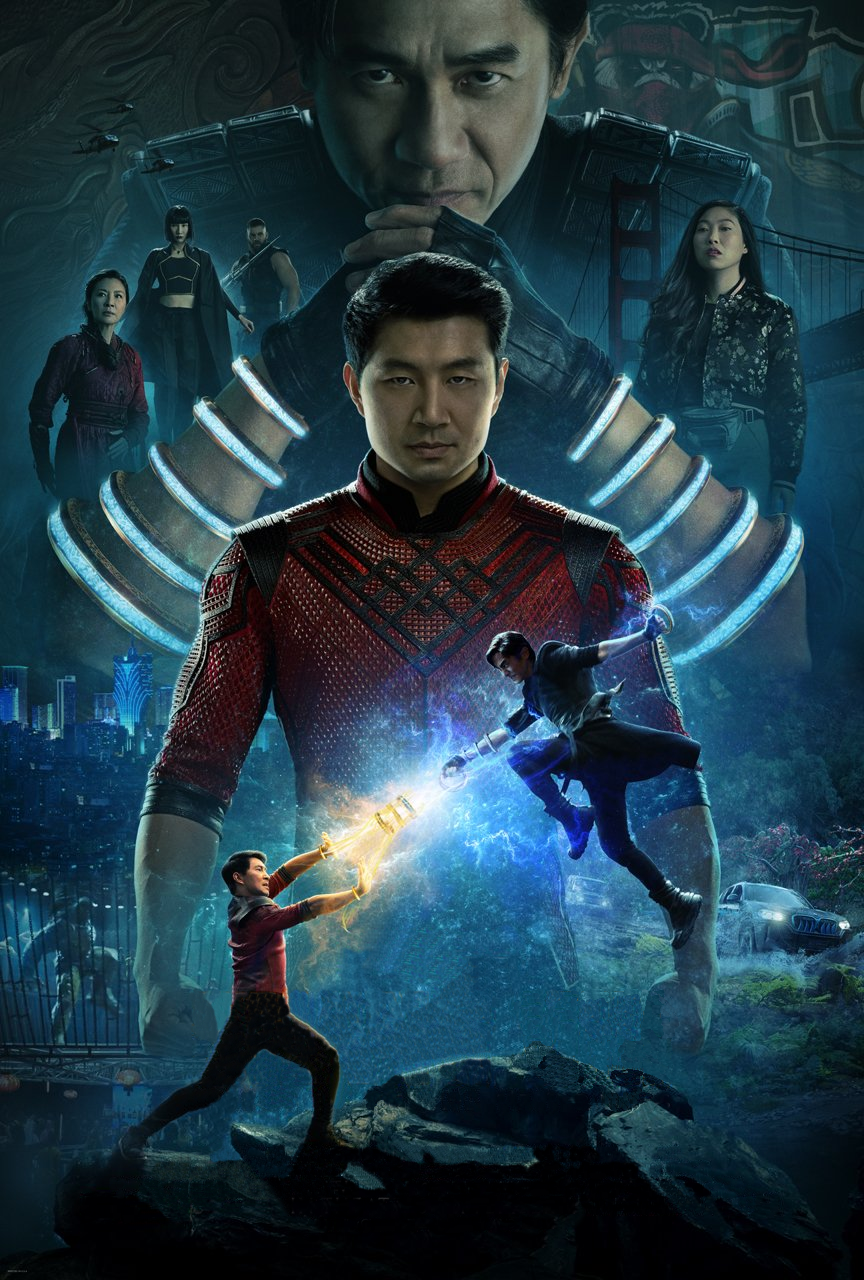 At the beginning of the story, which integrates Phase Four of MCU, Shang-Chi’s father Xu Wenwu was responsible for discovering the Ten Rings thousands of years ago. This mystical weapon provides its user with godly powers and immortality, so Wenwu founded an organization to protect it and use it to conquer kingdoms. In search of a village called Ta Lo and its mythical creatures, the man falls in love with the guardian of the place, Ying Li, who is played by Michelle Yeoh. From this love affair, Shang-Chi and his sister Xu Xialing are born, leading their father to abandon the Ten Rings organization. After his mother is killed by the Iron Gang, Shang-Chi is forced by his father to train in martial arts as a preparation to avenge Li’s death by murdering the Gang’s leader. Feeling demoralized, the fourteen-year-old boy runs away to San Francisco, where he assumes a new identity as “Shaun”. 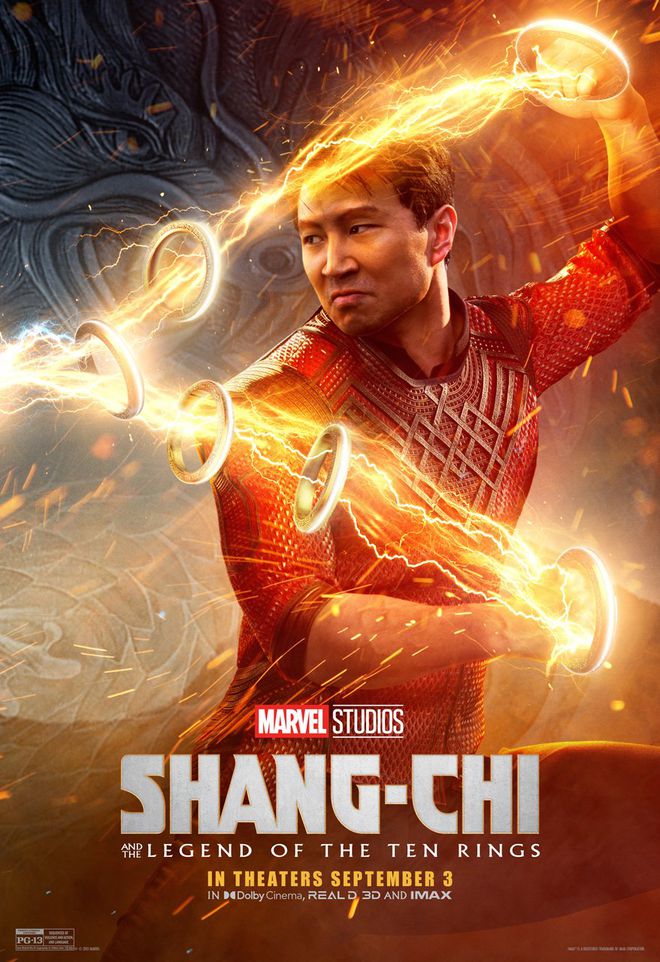 The story shifts to present days, and Shang-Chi now works as a valet accompanied by his best friend Katy, interpreted by Awkwafina. The two friends are attacked by the Ten Rings and Shang-Chi has a pendant his mother gifted him stolen. Shang-Chi fears that the Ten Rings might go after his sister Xialing’s pendant, so he decides to share his past story with Katy and the two of them meet Xu Xialing. The girl hides in a fight club she founded in Macau, and a new attack by the Ten Rings takes place. This time, the siblings’ father helps perform the attack since he wants to use their pendants to build a map to the Ta Lo village. Then, a lot happens but to avoid any eventual spoilers, people should watch the movie by themselves to figure out how this awesome story ends. 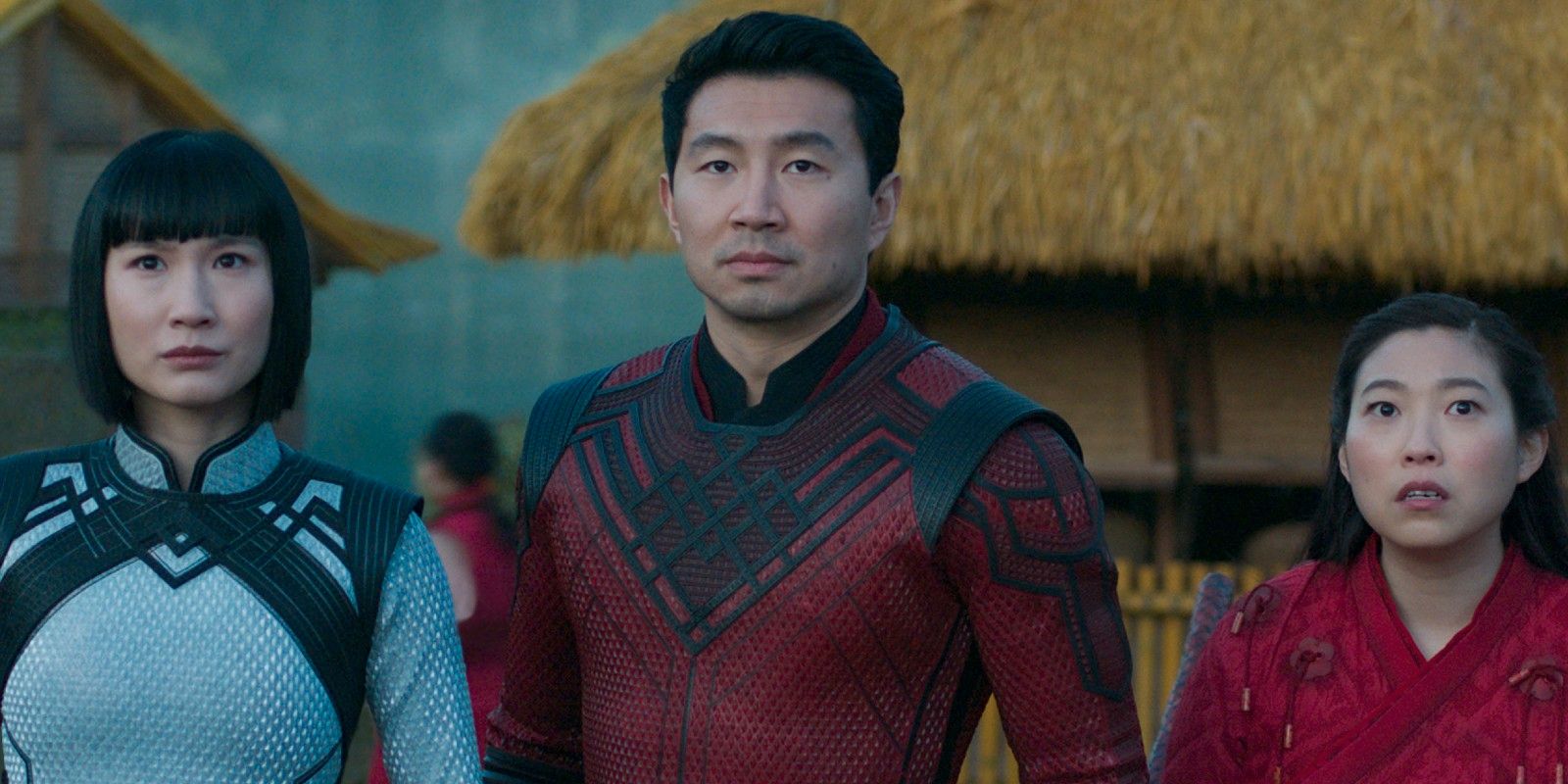 This Asian superhero adventure received positive reviews, especially regarding the representation of Asian culture and the cast’s performance. On Rotten Tomatoes, the film has an approval rate of 92%, on Metacritic, it scored 71 out of 100, CinemaScore’s audience rated the film with a grade “A” on a scale from “A+” to “F”, and PostTrak’s members gave a 91% positive evaluation to the Shang-Chi movie. It all leaves clear that Shang-Chi and the Legend of the Ten Rings is an absolutely must-watch picture. Escaping the regular Marvel’s formula, this film has an exciting origin story, which contributes greatly to the understanding of MCU. Filled with incredible visual effects and fantasy elements, the movie offers Asians the same kind of empowerment the “Black Panther” did to black people communities. With a touch of humour, Shang-Chi explores and pays homage to Chinese and Asian culture with a very curious and entertaining superhero history. Definitely worth it!