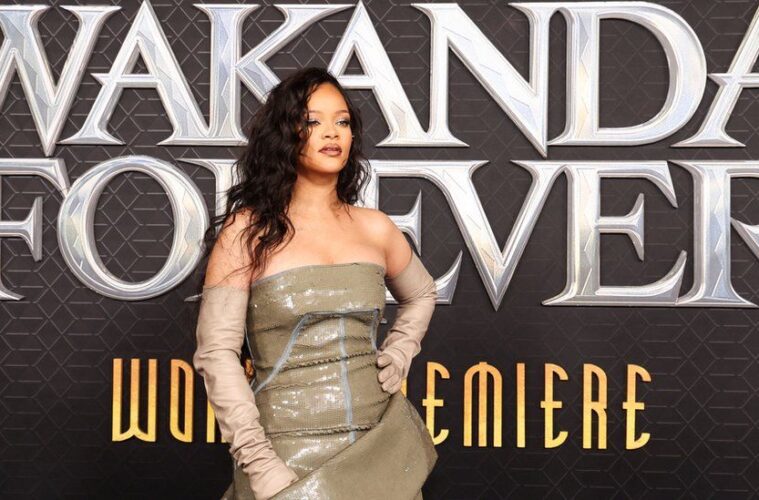 Rihanna Returns To Music With New Song “Lift Me Up” Rihanna, also known as “Riri,” has returned to the music scene after taking a 6-year-long hiatus. Surprising her fans, Rihanna dropped a promo video on Instagram announcing the release of her new song. Riri released her new song “Lift Me Up” on October 28th after revealing that the song will be featured in the new film “Black Panther: Wakanda Forever”.

Where has Rihanna been? 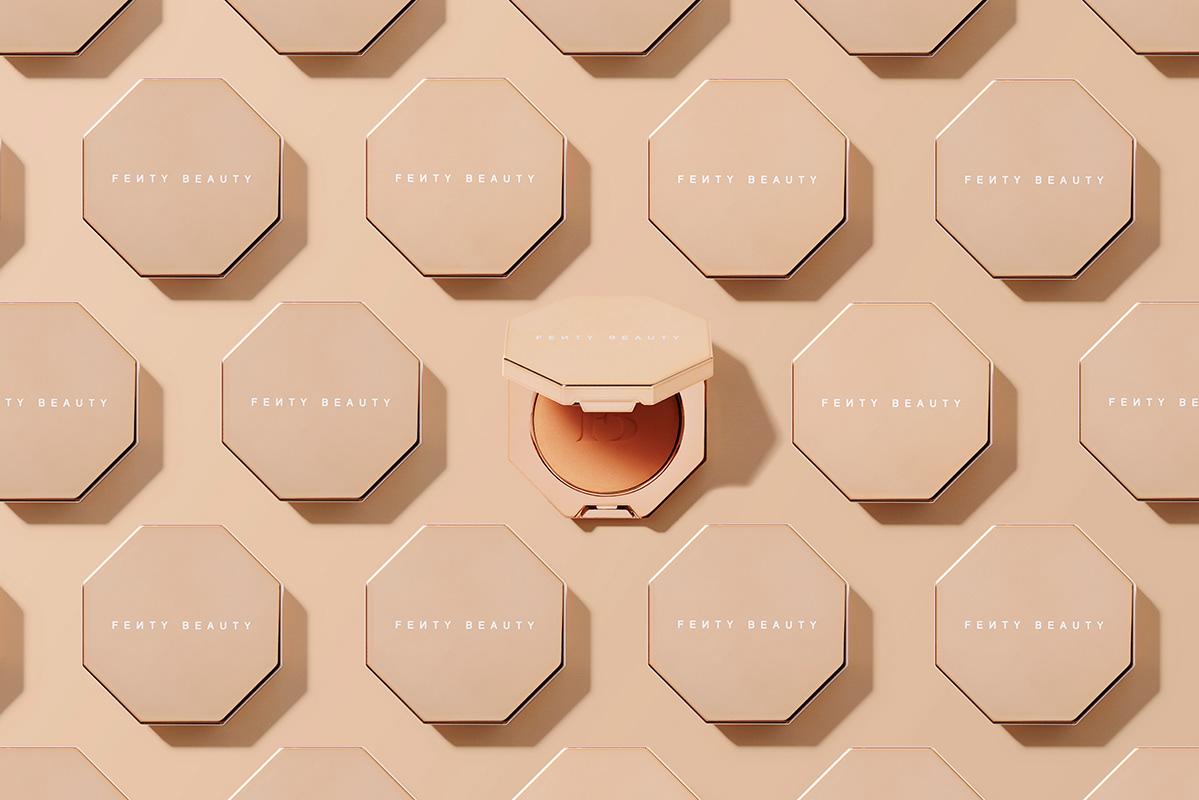 The singer has been busy making billions! Rihanna took a break from the music industry after dropping her album “ANTI” in 2016. Focused on pushing the envelope, Rihanna built her own inclusive makeup empire with the release of “Fenty Beauty”. The success of the makeup brand has made Rihanna a well-respected businesswoman or in Riri’s eyes a “BOSS”.

According to Forbes Magazine, Rihanna is the “wealthiest female musician in the world”, Fenty Beauty alone is worth 2.8 billion dollars, which she owns 50% of, making her net worth around 1.7 billion. But Rihanna didn’t stop there- the musician, businesswoman, and visionary also created her own inclusive lingerie line “Savage X Fenty”, whose brand “celebrates fearlessness, confidence, and inclusivity.” The outstanding success of “Savage X Fenty” and “Fenty Beauty” has made Rihanna a household name, both brands encourage and support “beauty for all”. 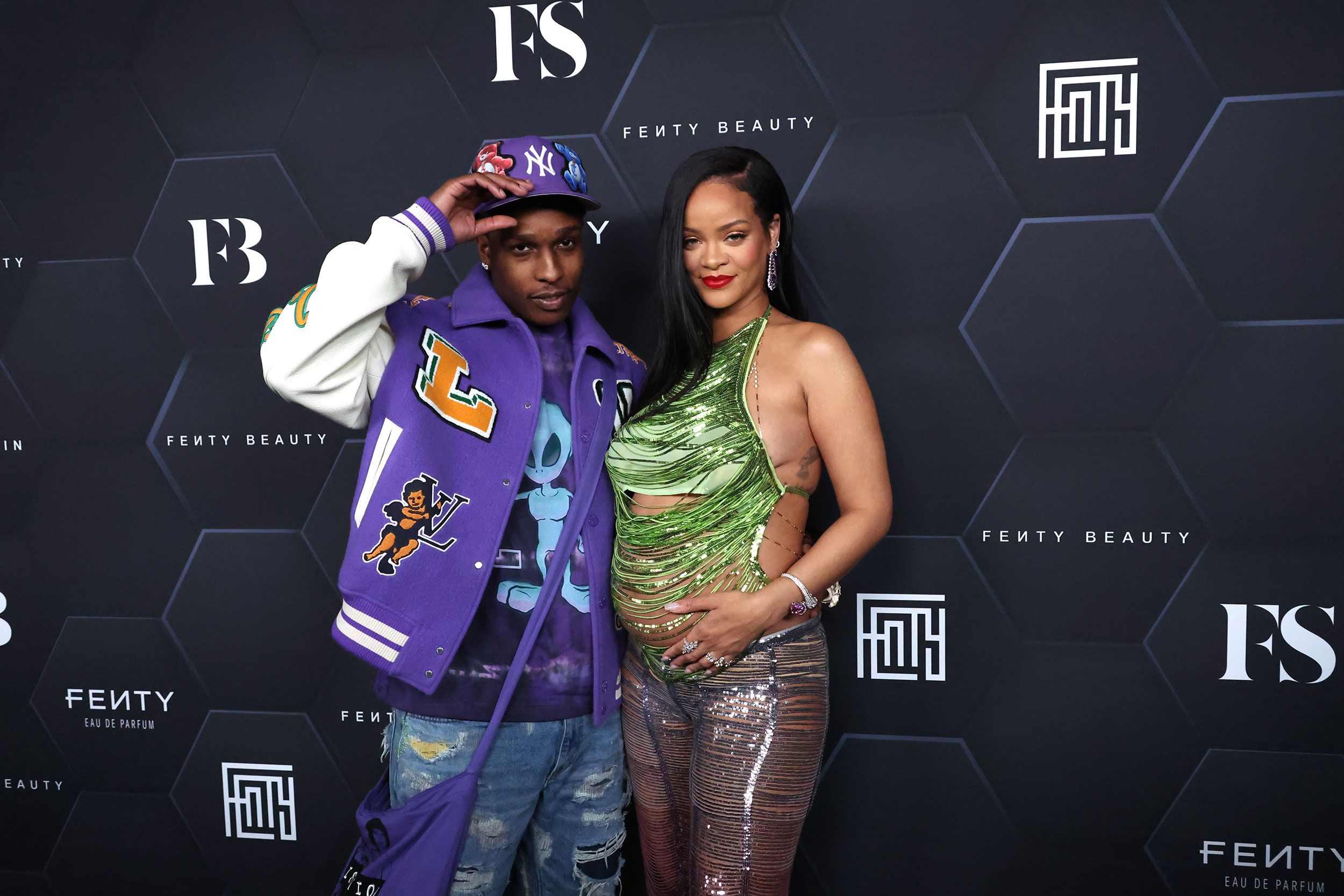 The seductive singer has been on the wishlist of many suitors, but only one caught her eye. Rihanna and A$AP Rocky’s love affair started in 2012 when they performed together at the MTV Music Video Awards that year. The chemistry between the two was undeniable, and for many years fans speculated about their possible relationship. The two artists were seen dating other celebrities throughout the years, but in November 2020 their relationship became official, and they’ve been madly in love ever since!

The power couple welcomed their first child on May 13th, 2022, and of course Riri’s hubby A$AP gushed about Rihanna being a “wonderful mom” to a close source at People Magazine. 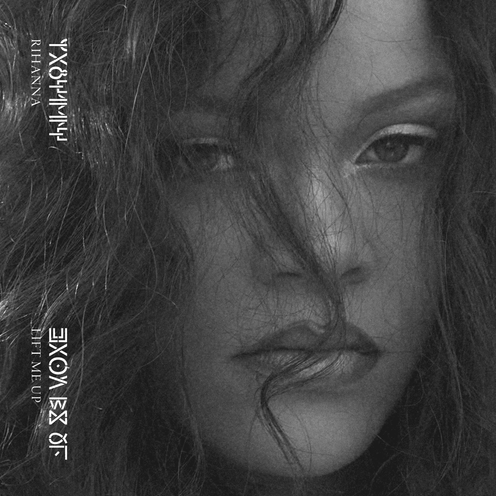 It’s safe to say Rihanna has a pretty active schedule, so how did the philanthropist land such an impactful project? Simply based on who she is. According to “ Black Panther: Wakanda Forever” movie director, Ryan Coogler, Rihanna made the song “Lift Me Up” in memory of Chadwick Boseman, telling Extra TV “she did it for Chad”. The director who is a fan of the singer also stated that he enjoyed working with Riri on this project because he “loves what she stands for as a person”. It is no secret that Rihanna has a long history of activism and philanthropy, as she founded her “BELIEVE Foundation” at the age of eighteen and then launched her “Clara Lionel Foundation” shortly after in 2012. The humanitarian has made countless efforts to give back and creating this song is just one of the many ways Rihanna has left her footprint on the world.