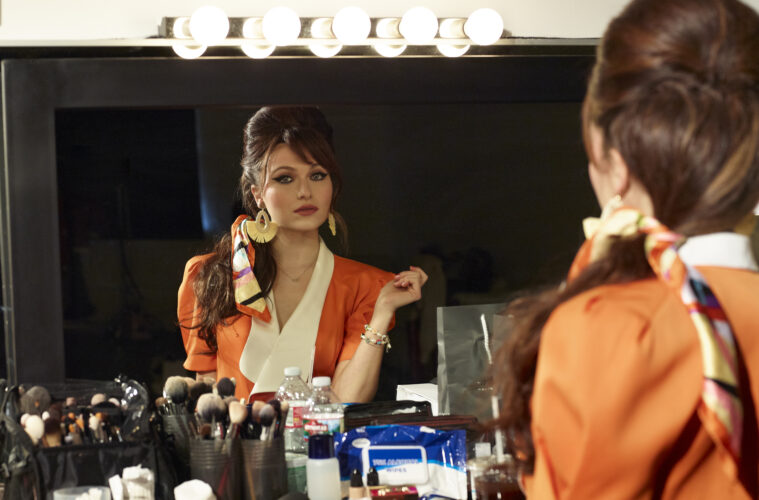 Elle Winter is sitting down with HOLR to discuss all things music! 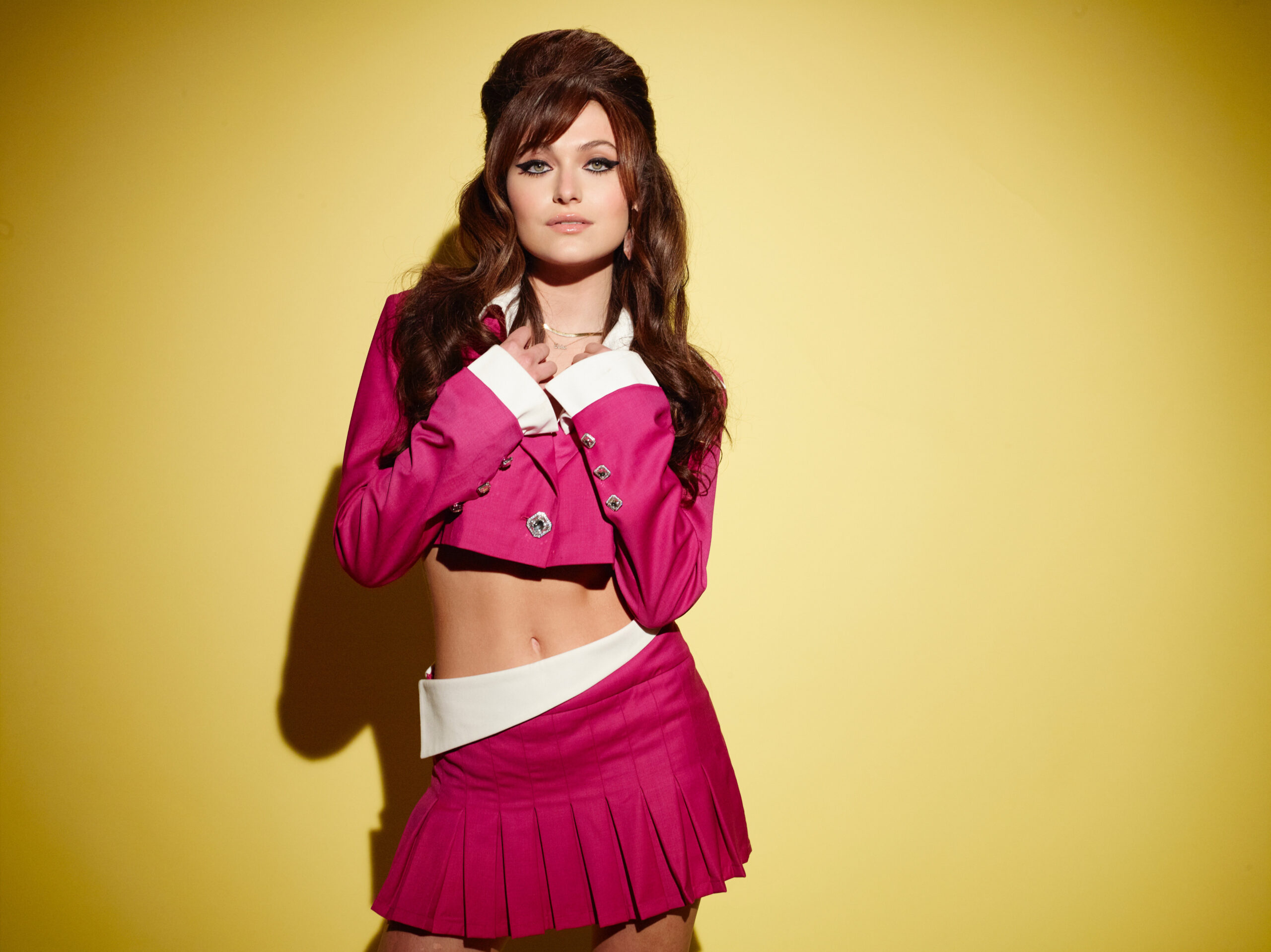 Singer-songwriter Elle Winter can do it all! Best known for her heartfelt songwriting style that has allowed her to connect with over 20 million people across streaming platforms, Elle has been making waves in the music world even back in her teen years, being discovered by Radio Disney’s “Next Big Thing.”

HOLR is sitting down with Elle to discuss her beginnings in the industry, as well as her latest single and music video, “Help”, which just dropped today!

Stay tuned to learn all about Elle’s journey, her most memorable moments in the industry, and her new single! 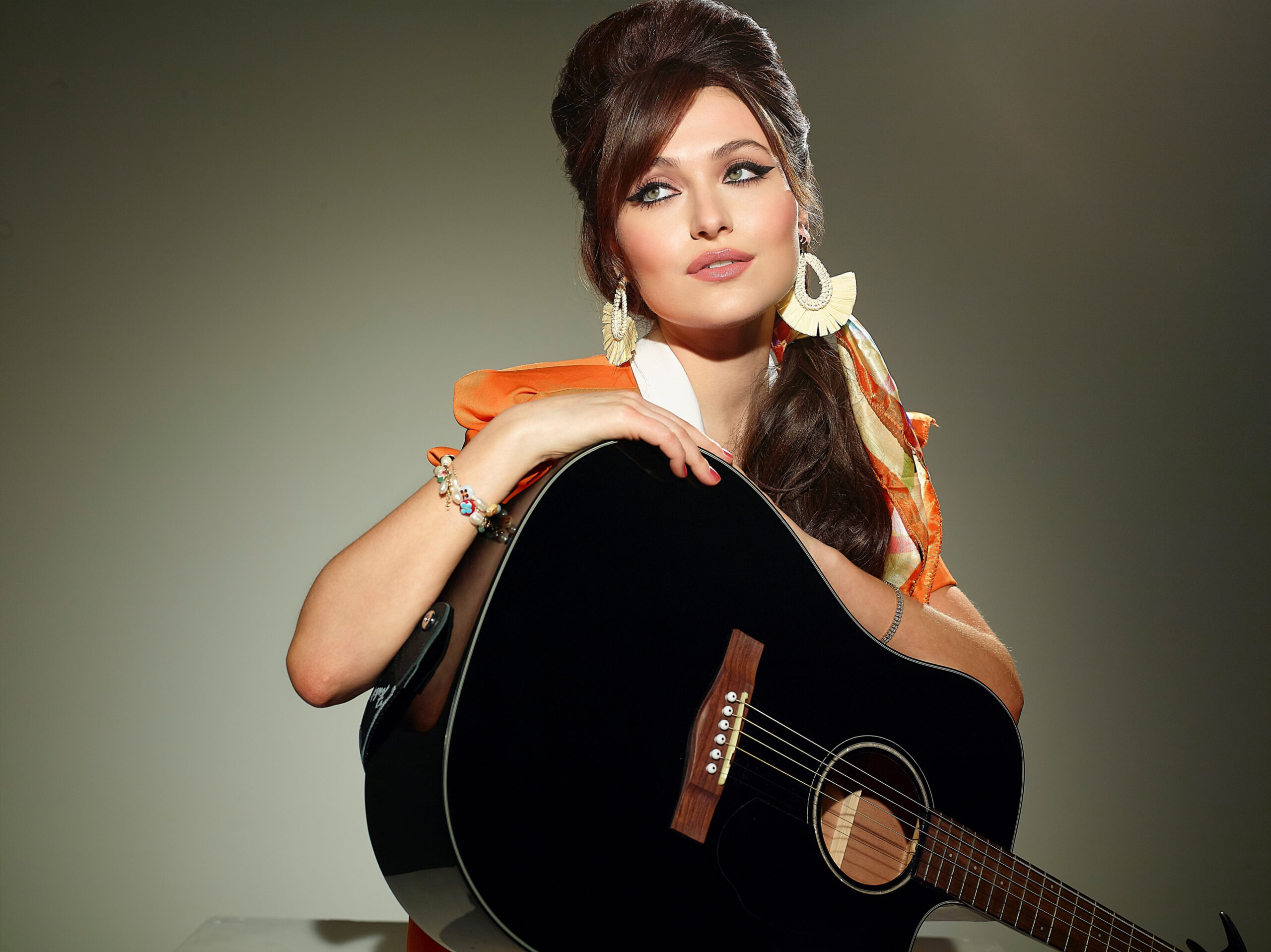 How did you get started in the music industry? Tell us your story.

I’ve been singing my whole life. My mom used to joke that I used to sing before I could talk. Growing up in New York City, there were so many opportunities for me to express myself so I signed up for an acting class when I was 7 years old. At the end of the class, we had a showcase where agents and managers would come, and this is where I got signed to my first agent.

From there I started doing fun different projects around New York. I eventually met with Disney Channel and Radio Disney where I was chosen for their program, The Next Big Thing. That’s kind of when I really got started making my own original music and touring. That program really catapulted things for me. Since then, I worked with different producers and writers to work on developing my sound and craft.

I released my debut EP in 2020 and am getting ready to release my next project really soon.

How would you describe your songwriting style?

I definitely pull from my personal experiences. I am a very sensitive person, which is great for songwriting- not so much fun for my personal life! I’m always writing on my phone and in my notes and am super inspired by things that happen to me and my life.

Talk to us about some of your most memorable moments in the music industry to date.

I think there have been so many special moments where I’m on stage singing an original song and having people sing those lyrics back to me. I did a show with the Jonas Brothers in 2019 which was a very big highlight for me because I grew up obsessed with them!

I had a fan who started following me when I was 13/14 years old working with Radio Disney and Disney Channel, and she was such a champion of my music for years after that. She had come to L.A. last year and I surprised her for her birthday! It was such a special moment meeting hr, and it really showed me the power of music and connecting with people. 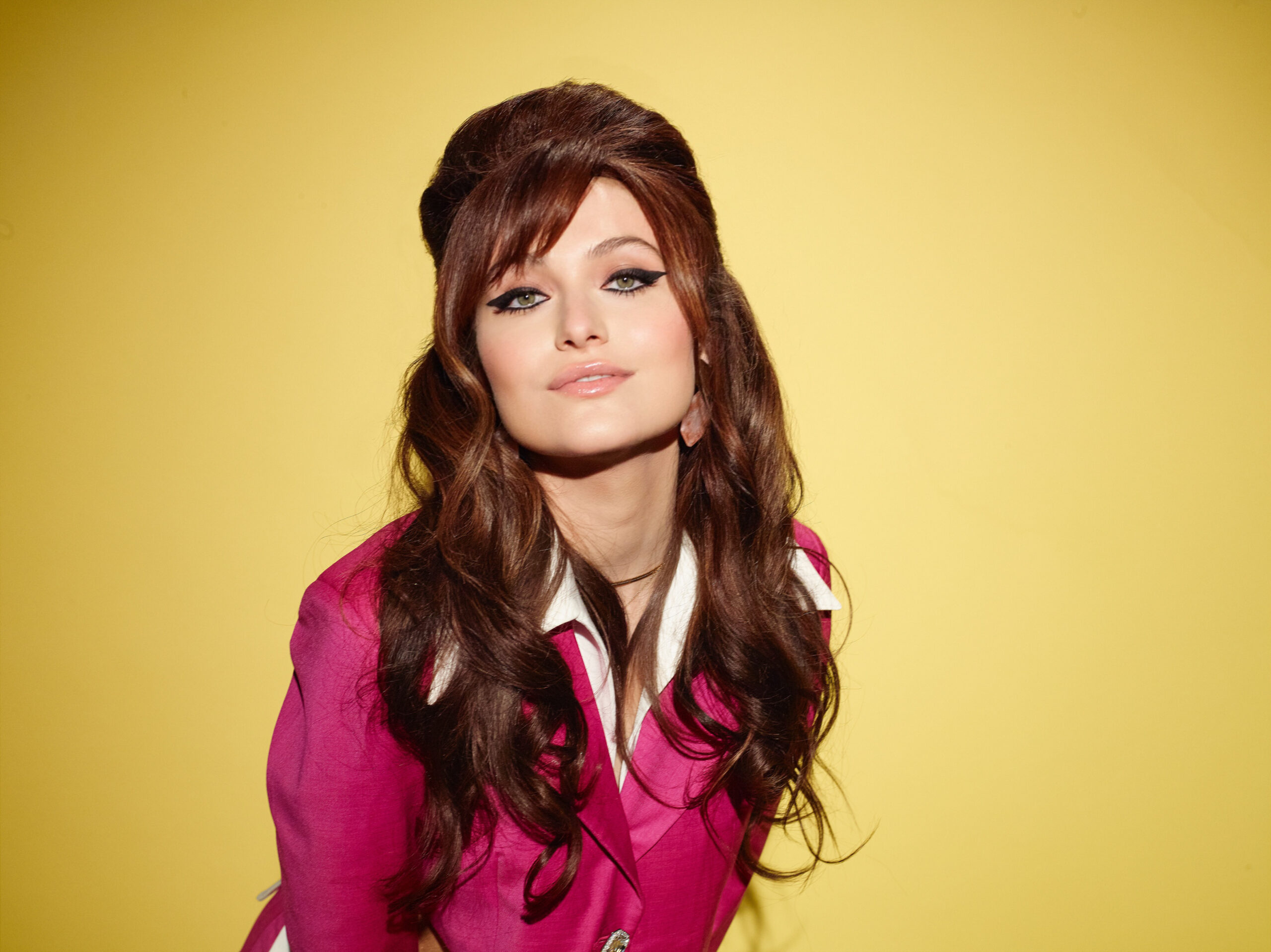 You’re currently working with Album of the Year-winning producers Autumn Rowe and Kizzo, and are releasing your latest single and music video, “Help” on October 13th! Tell us all about this experience.

It’s been so incredible! I moved to L.A. a year and a half ago now, and I knew this producer named Kizzo for a while. I reached out and we got into the studio and he totally understood me and my vision. We then dove into this new project and he brought in this incredible writer named, Autumn Rowe. They helped me develop my project by diving into who I am and getting to know me. They encouraged me to bring out the most honest and genuine storytelling I could.

I’m super excited about this project. It’s empowering and there’s a lot of vulnerability. I think a lot of people will resonate with it.

What are you looking forward to the most as you continue your career in music?

I’m so excited things are back to normal and will hopefully have the opportunity to connect and meet with so many more people. I’m working on a lot of new visuals for this project nd obviously new music, as always. I’m always writing! 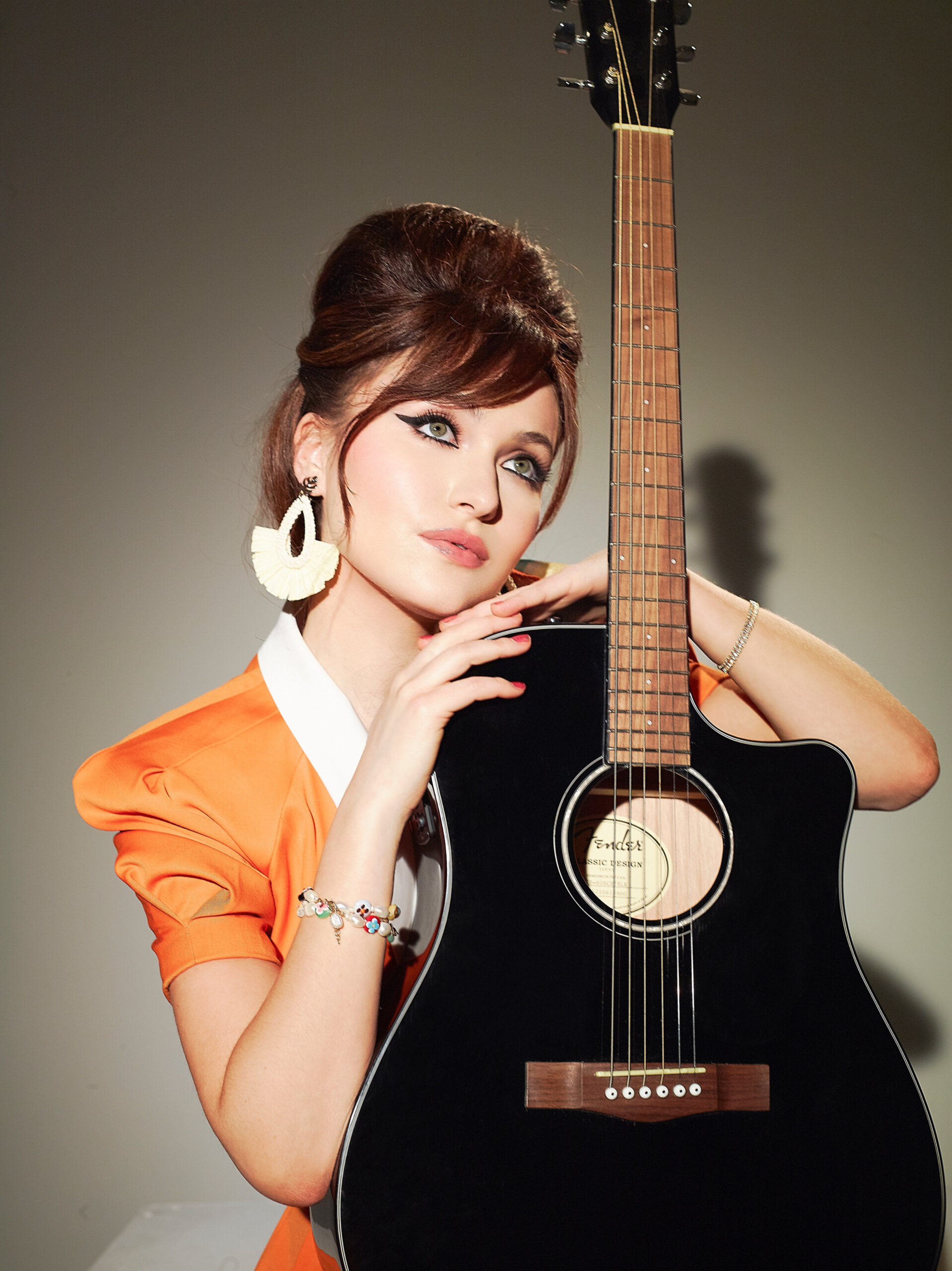