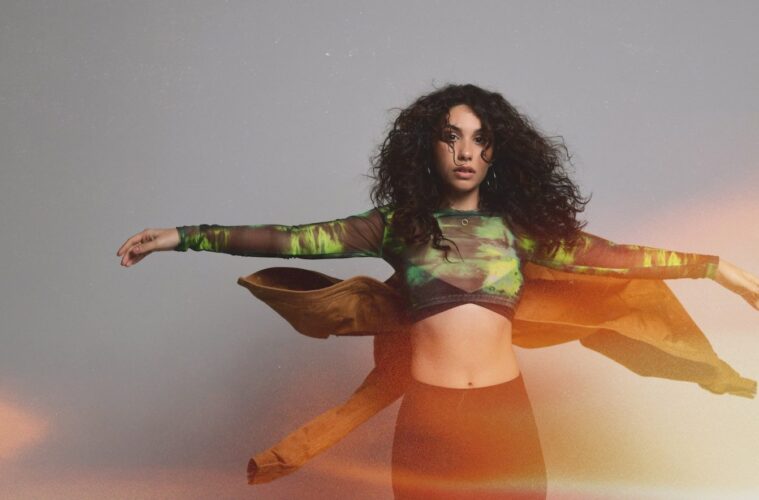 With her third album, Alessia Cara enlightens her definition and spin on romantic grief.

It has officially been a week since Alessia Cara released her third album called ‘In the Meantime’. The album represents the crazy rollercoaster one experiences when going through heartbreak and the process of healing.

If there is one thing most people have in common, is that they’ve had their heart broken at least once. Sometimes, the heart isn’t always broken by the hand of a romantic partner; a friend, a family member, or anyone can shatter the heart into pieces. That is one of the magnificent things about Alessia Cara’s album, anyone, absolutely anyone, can relate to it. 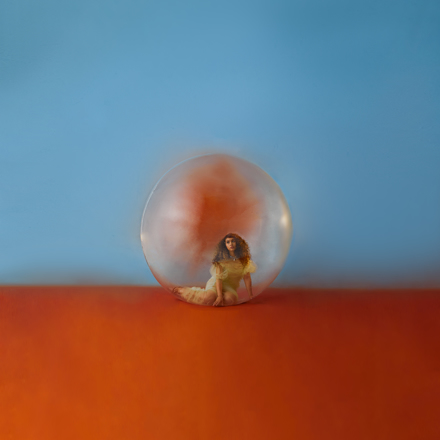 During an exclusive playback session where HOLR was invited, Alessia Cara spoke about the vibe and feel she wanted to give the album. She included Brazilian rhythms to some of her songs that make you want to dance but when you listen to the lyrics…you kind of also want to cry. And sometimes, that is exactly the feeling you get when your heart is broken.

Life and its many ups and downs can also break your heart. At every stage, one goes into a reflective mode of what is to come and what has stayed behind. Alessia embodied the feeling on the track ‘Best Days’ – which perfectly describes the anxiety and worry of thinking “what if my best days are the ones I left behind”.

There is a special element Alessia Cara included in this album that completely sets it apart from her previous ones – it is deeply personal.

Alessia explained during the sessions how she really had to put into perspective how she was feeling after a heartbreaking situation and portrayed that in the album. When artists pour their soul into their work, emotion happens naturally, and it flows through the music. It is so easy to relate and create a connection with ‘In the Meantime’ because of that.

‘In the Meantime,’ by Alessia Cara is a masterpiece and the perfect album to listen to on any day. You get variety and complexity all in one. Perfect for an afternoon full of vibes or a night full of cries.