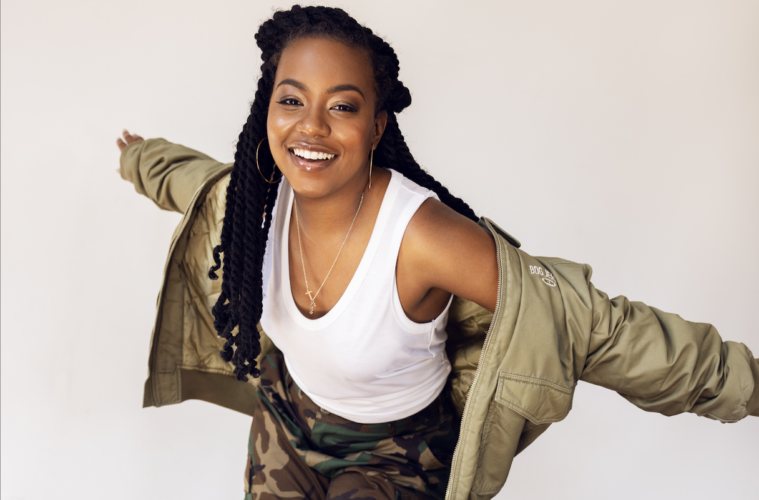 The talented actress plays ‘Willow’ in HBO Max’s hit show “The Sex Lives of College Girls” and will be reprising her role in Season 2 of the series! 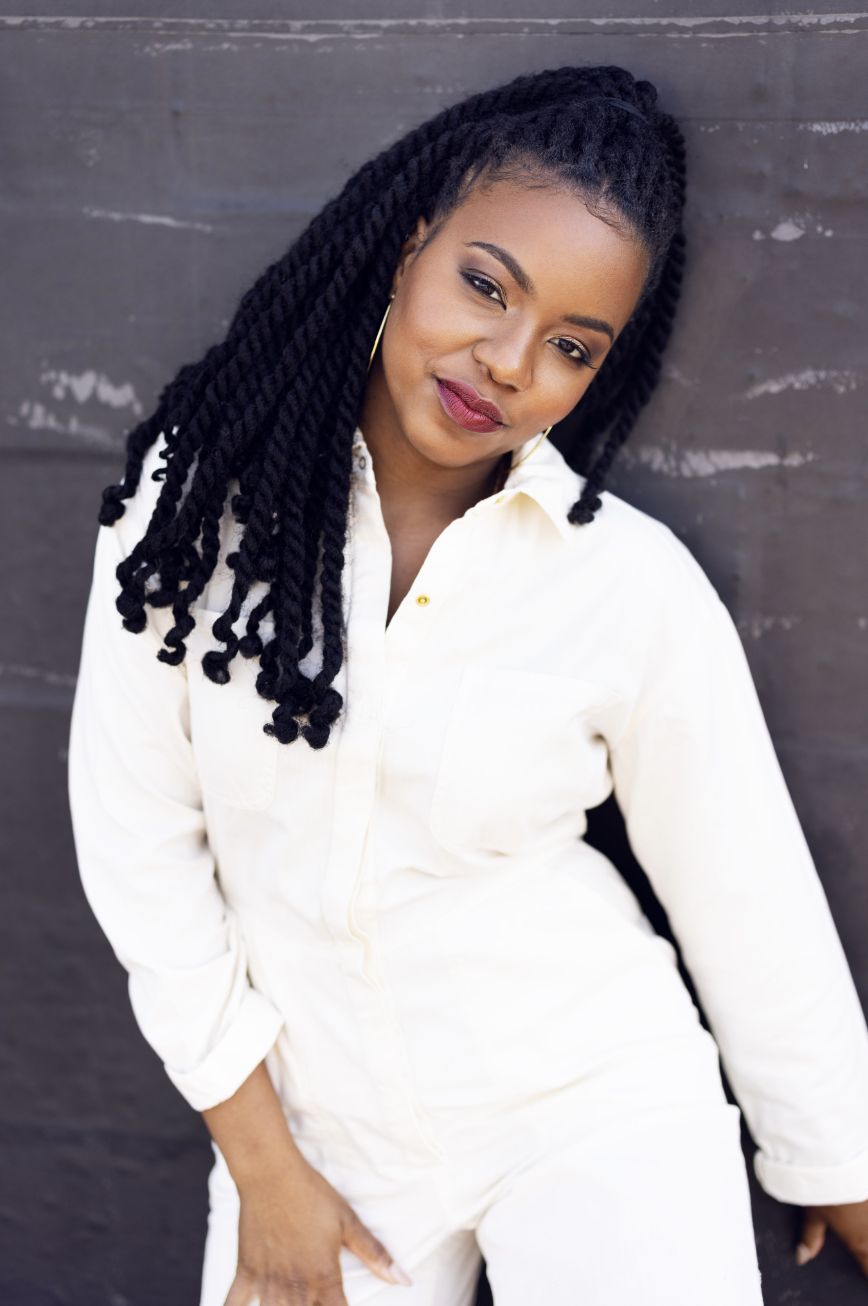 Talented actress Renika Williams is back at it again, starring in Season 2 of the beloved HBO Max hit show, “The Sex Lives of College Girls.” Reprising her role as Willow, Renika is giving HOLR the inside scoop on how she got her start in the industry, what’s next for her character, and what future goals she has planned for herself as an actress.

Tell us about how you got your start in the industry.

I can’t talk about my start without talking about how I fell in love with theatre as a kid. I wrote plays and skits for my friends and I ended up asking my Dad if this could be my job so he said, “Of course, you can be anything you want to be!” I ended up auditioning for an art school, and I got in. From there, I got my BFA in acting. After that, I did an internship. Then, I moved to New York City and it basically took off from there. 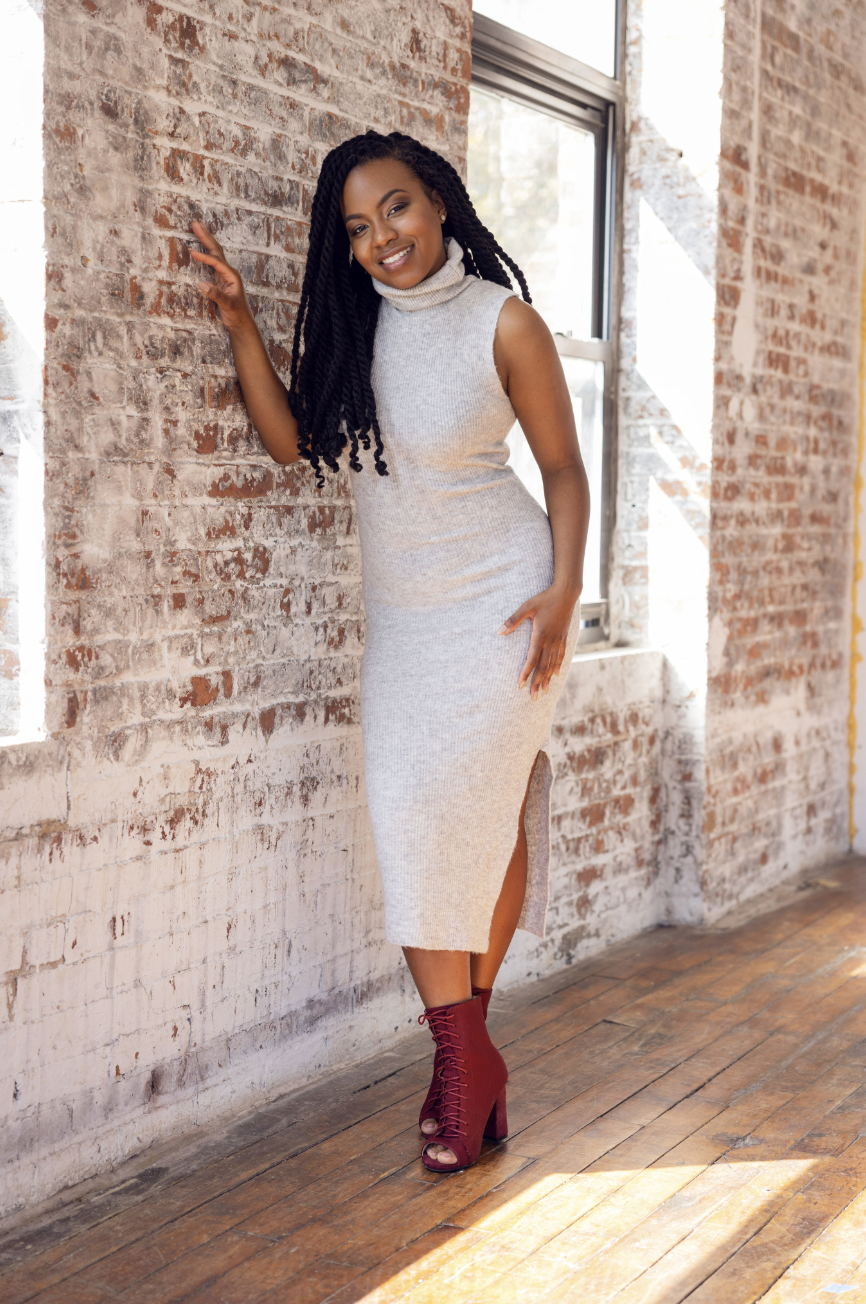 You’re an avid theatre lover and no stranger to the stage! What are some of the productions you previously starred in?

One of my favourite productions (I did it twice!) was Pipeline by Dominique Morisseau.
It’s about the school-to-prison pipeline that a lot of kids of color get trapped inside. Students of color (Black and brown) tend to get suspended more than their White peers for the same misbehavior in school which is honestly, unfair. I got to play a character named Jasmine who went to a private school, but she’s still going through some things that make it feel like she is getting in trouble more than her white peers.

You’re reprising your role of “Willow” in Season 2 of HBO Max’s hit show, “The Sex Lives of College Girls.” Talk to us about this experience.

Honestly, Season 1 was crazy! I was trying not to freak out the whole time- I didn’t really relax until Season 2. This time around was really fun and I was more comfortable around the camera. I love my cast, and we’re all really good friends! It’s actually cool to work with people that you actually enjoy, and it helps to have that chemistry on camera. 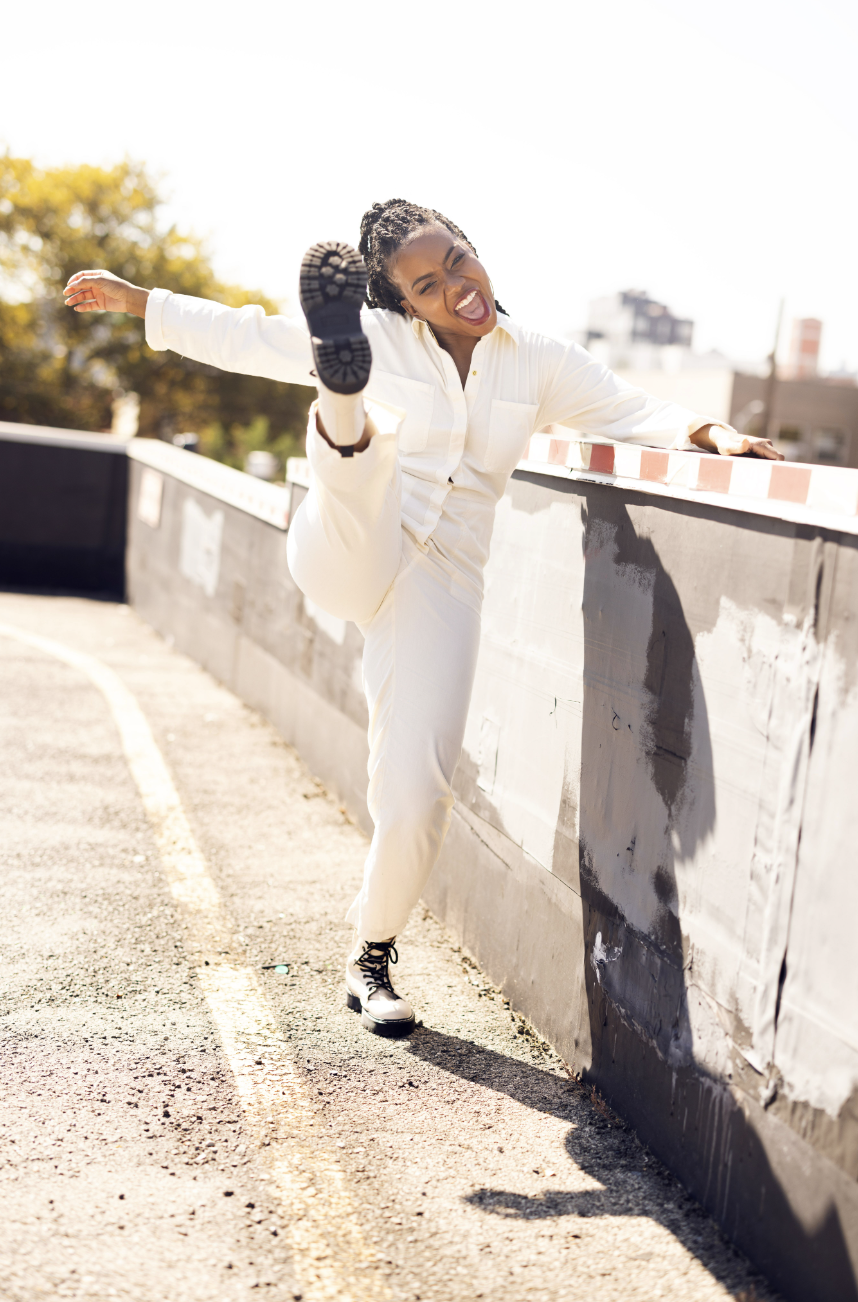 What do you love most about your character, Willow

I feel like Willow was everything I wanted to be in college. I love that Willow is bold, fun, and unapologetically herself. She’s always authentically herself- it doesn’t matter who she’s around, or where she is, she always says what she wants! She’s gonna take names and receipts!—-that’s what Willow is going to do!

What’s next for you- have you set any future career goals you’re currently working towards?

I can hint at doing something that is more dramatic and grounded. It’s a good challenge for me as an actress. I’m excited to play someone a little bit older who’s going through hard times. Willow is really fun but I’m looking for the opposite right now to balance that out and I’m excited to share that with everyone! 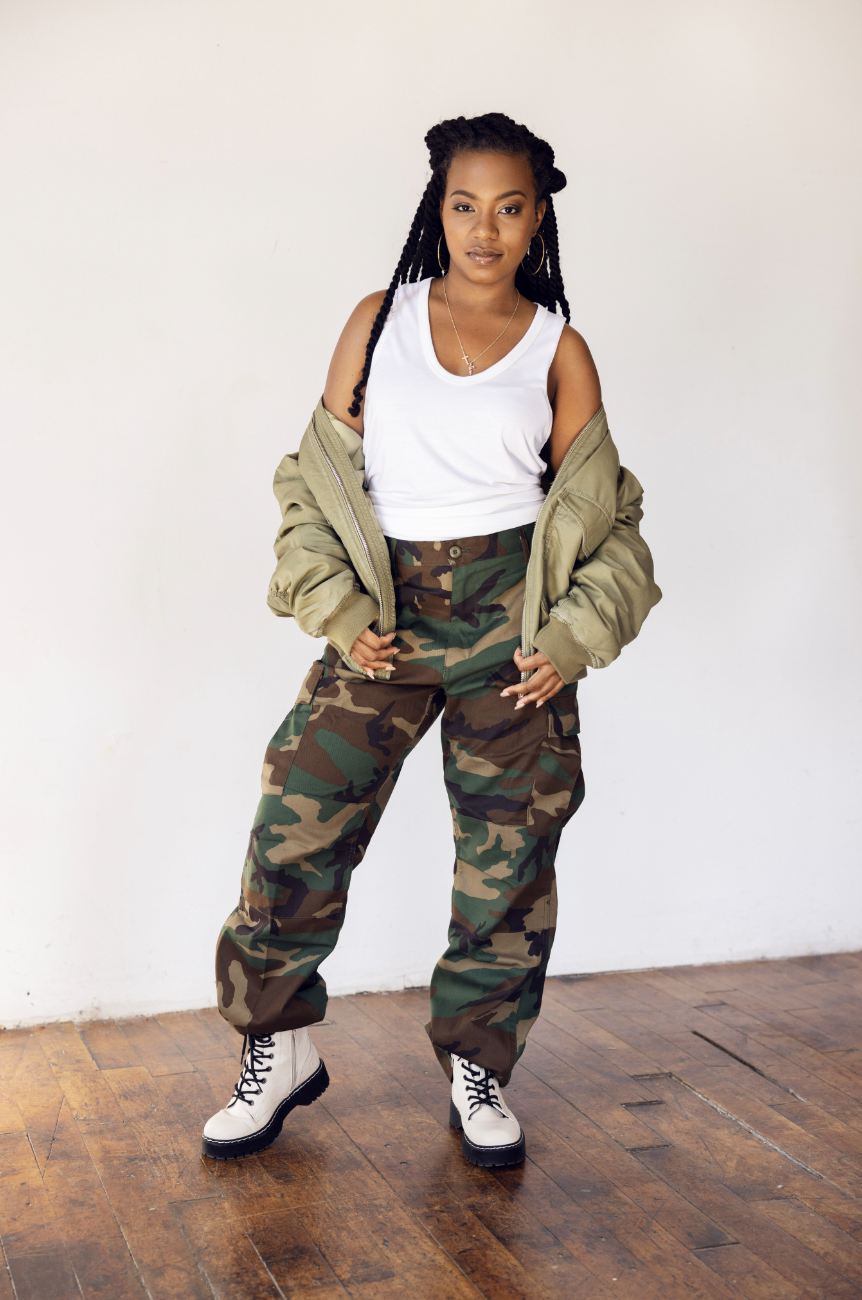