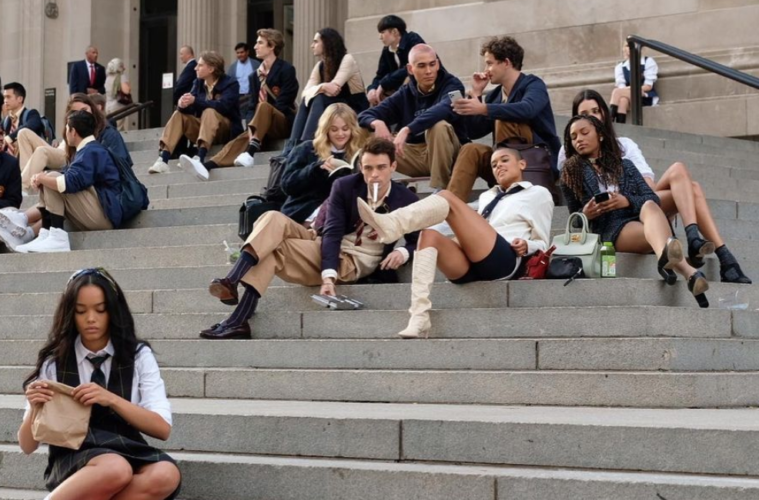 Missing all the gossip in your own life, well fear no more, because Gossip Girl is getting a reboot and we have all the juicy secret that we sure will tell.

Gossip Girl has been off the air for 9 years, and we all know where Dan, Serena, Blair, Chuck and Nate all stand when it comes to the Upper East Side, but this time there are new kids on the block and a whole new way to get gossip from their lips to your ears.

The characters may be different but the story always stays the same. From what we can tell Gossip Girl is still about an elite group of Upper East Side rich kids who have too much money and too much time in their hands. The cast has become a lot more diverse and from the looks of it a lot more open about their sexualities.

From the trailer alone not much can be understood except that this group of gossipers is the most powerful and popular bunch at Constance billard, and the fact is nothing will get by Gossip Girl, especially that she is now on Instagram.

The iconic voice of Gossip Girl is still be portrayed by Kristen Bell, but that is the only real connection to the original right now. The original cast has been asked if they will join the new class and show them how it is done, but so far Chase Crawford who played Nate is the only one excited enough to join in for a cameo. The rest of the cast including Penn Badgley have stated they do not want to join in, especially Penn, who does not like his character Dan.

For the new cast, they already have become more of a shock to viewers as they seem like they fit the look of high schoolers more than the original cast. Constance and St Jude never had normal high schoolers but this time around they sure fit in well. The main cast has been recognized as Emily Alyn Lind, Tavi Gevinson, Whitney Peak, Eli Brown, Johnathan Fernandez, Jordan Alexander, Savannah Smith, Evan Mock, Jason Gotay, Thomas Doherty, Adam Chanler-Berat, Savannah Smith and Zion Moreno, already a bigger cast than the original, although the original including the lives of both the students and their parents. 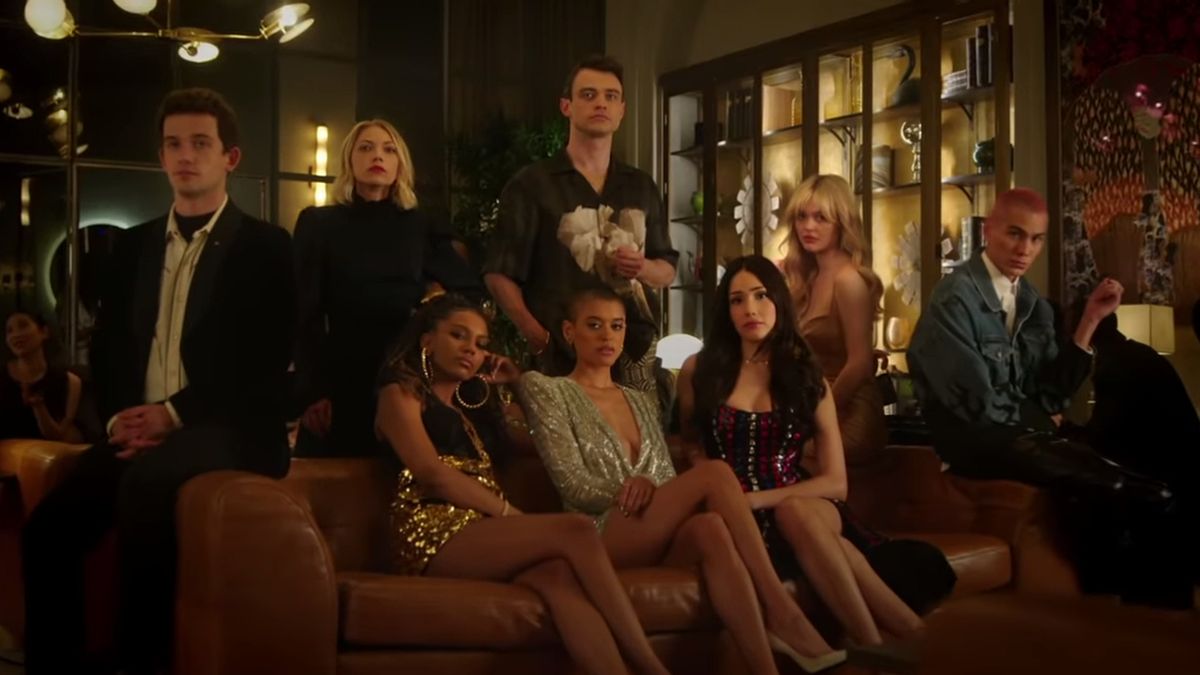 So far it seems like this time around Gossip Girl is just going to focus on the lives of the teens, leaving out the parents who are probably too busy to pay attention to them anyway. For the most part, what seems to be the main storyline is Zoya Lott played by Whitney Peak is the new girl in town and she gets invited to tag along with the cool kids, looks like Zoya doesn’t need any favours from the cools kids, she already knows her way around Manhatten just fine.

Right now the comparison of who is playing Blair and who is playing Serena is the biggest question, but for this new and very big cast, it seems like they are treading away from the stereotype of the last series and creating a whole new perspective of who’s who.

From what it looks like Gossip Girl is truly airing out everyone’s laundry no matter who you are and what your status is, at Constance Billard if you have Instagram, you know what is going on in everyone’s lives. 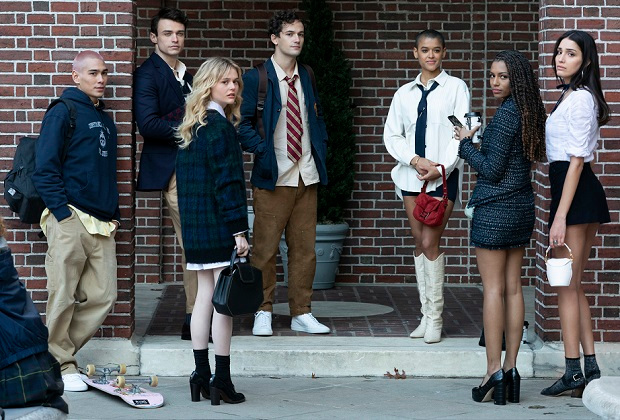 So far for the characters of Julien Calloway and Max Wolfe played by Jordan Alexander and Thomas Doherty, might be the true leads of the series as they seem like the characters with the most drama. Julien is a teen influencer and not only is everyone already watching her she also has gossip girl on her back as well. For Max, his character has a lot to reveal in the trailer as well, he is seen ‘hooking up with both women and men, something that wasn’t portrayed in the original for any of the main cast.

With so much that could possibly unfold especially for a show like Gossip Girl, the only thing to do is watch it on HBO Max July 8th and find all the revealing secrets for yourself, as for now, that’s all the secrets I know xoxo, Gossip Girl.