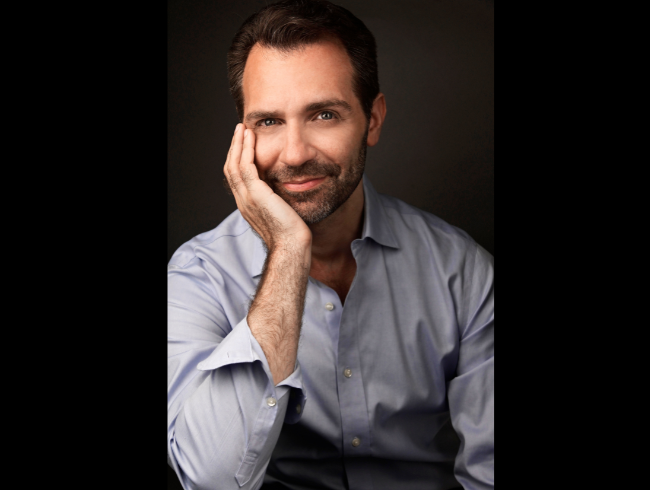 Actor and award-winning composer/lyricist and TikTok’s “Prince of Snarkness”, Scott Evan Davis, has returned to live performing with his new show ‘Connection Unstable.’

With its debut at the Triad Theatre on May 21st, it was Scott’s first live performance in five years. We spoke with Scott to learn more about his latest creation, his viral Tik Tok and what he’s most proud of. 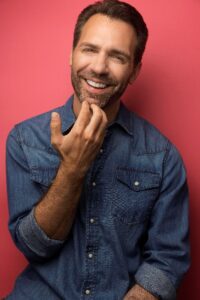 What was the catalyst moment for you when creating Connection Unstable?

I do a lot of virtual coaching from voice and piano so I’m online a lot. One day, there was a student who just kept trying to open it up to me but every time they tried to talk, a big thing came up on the screen saying “connection unstable”. After I was done with that Zoom call, I felt that there was something there and loved that as a title. I thought it was interesting that in a world that is so quick to communicate, and how easily, sometimes it can be such a struggle, and how we communicate is so different. So that was sort of the catalyst for calling my show Connection Unstable and the idea was born to explore how we all struggle with communication.

What takeaway would you want the audience to experience after seeing the show?

The idea of the show is to sort of tell my own stories through the songs of the characters I created. But I think one of the big takeaways would be that we can’t take ourselves too seriously. I laugh at myself all the time. So that’s part of it, but also to know that even though we all communicate differently, and we all have different minds, that we’re so alike, in almost every facet of the human experience. We don’t really focus that on that enough. We focus on all the differences that we have, which have to be focused on. But I just hope that the audience takes away like a sense of, “Oh, me too. We’re all a little crazy.” 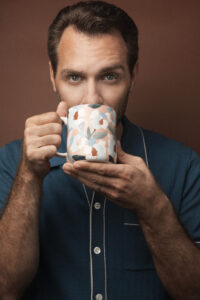 You have a pretty big Tik Tok following, how did that change the trajectory of your career?

So before the pandemic, I think we all thought of our digital footprint and who we were on the internet differently. But I think when the pandemic happened, it was like fight or flight. It’s either I survive in a new world, and create that, or the relevancy goes away, because you’re not in front of people the way they want you to be. So for me, social media just became an outlet to laugh and to make other people laugh. But then it turned into getting people to sort of know who I was aside from just the funny stuff. You know, it’s not about my music. It’s not about anything specific and in a weird way, I think people just started to learn about me, which has brought a lot of attention to different parts of my life, which I’m very grateful for and it has been a blessing.

I always to love to ask, if you could go back in time and give your younger self advice, what would it be?

Turn left? But really, it would probably be simple. I don’t have a lot of regrets or things that I would change. So I think I would just want to put my hands on my own shoulder and just say, “no matter how you struggle, or how you think things are going to go or how desperate you feel in certain situations. There is so much happiness there.” I don’t think you can ever tell somebody to experience that when they’re a kid but that’s what I would say. That there’s a lot of happiness on the other end of all of that.

What is one of the thing you’re most proud of in your career so far?

The biggest thing that I’m most excited about and proud of is the musical I wrote called Indigo that has Broadway producers involved. We’re finally getting a world premiere production next May! I work within the Autistic community, pretty much 95% of my life and the show is about a non-speaking girl with autism and a grandmother who has dementia. It’s a whole family situation about how communication is a struggle for different minds. We cast an autistic actress to play the lead, which is the first time that’s been done in a musical. It’s something that I’m incredibly proud of and incredibly excited by.