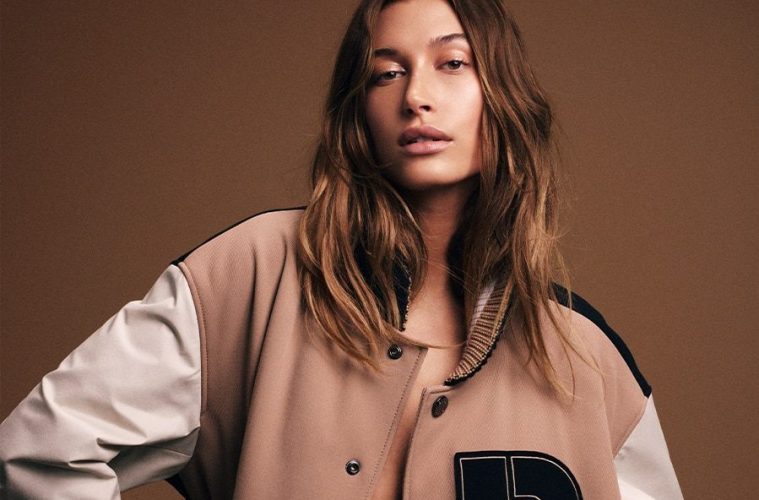 Hugo Boss has made the big decision to rethink and rebrand with two new sides to the one company, taking Hugo and Boss and curating them for specific generations.

The brand has had its time being one of the best brands on the market for affordable yet luxury menswear, with classic cuts and a very stylish ready-to-wear collection. Now, as fashion has changed its course for many brands, Hugo Boss has decided to take action and get back on top with a revolutionary rebranding of the company.

Daniel Grieder became CEO of the company in June of 2021 after almost 20 years at Tommy Hilfiger, now with a new outlook and a fresh set of eyes, Daniel has decided to take the brand and revamp it for its new audience. Hugo Boss has done well for a certain audience for many years, anyone from the ages of 25-55 was known as the target shopper for the brand, but now, they want to make Hugo Boss relevant for almost all ages. 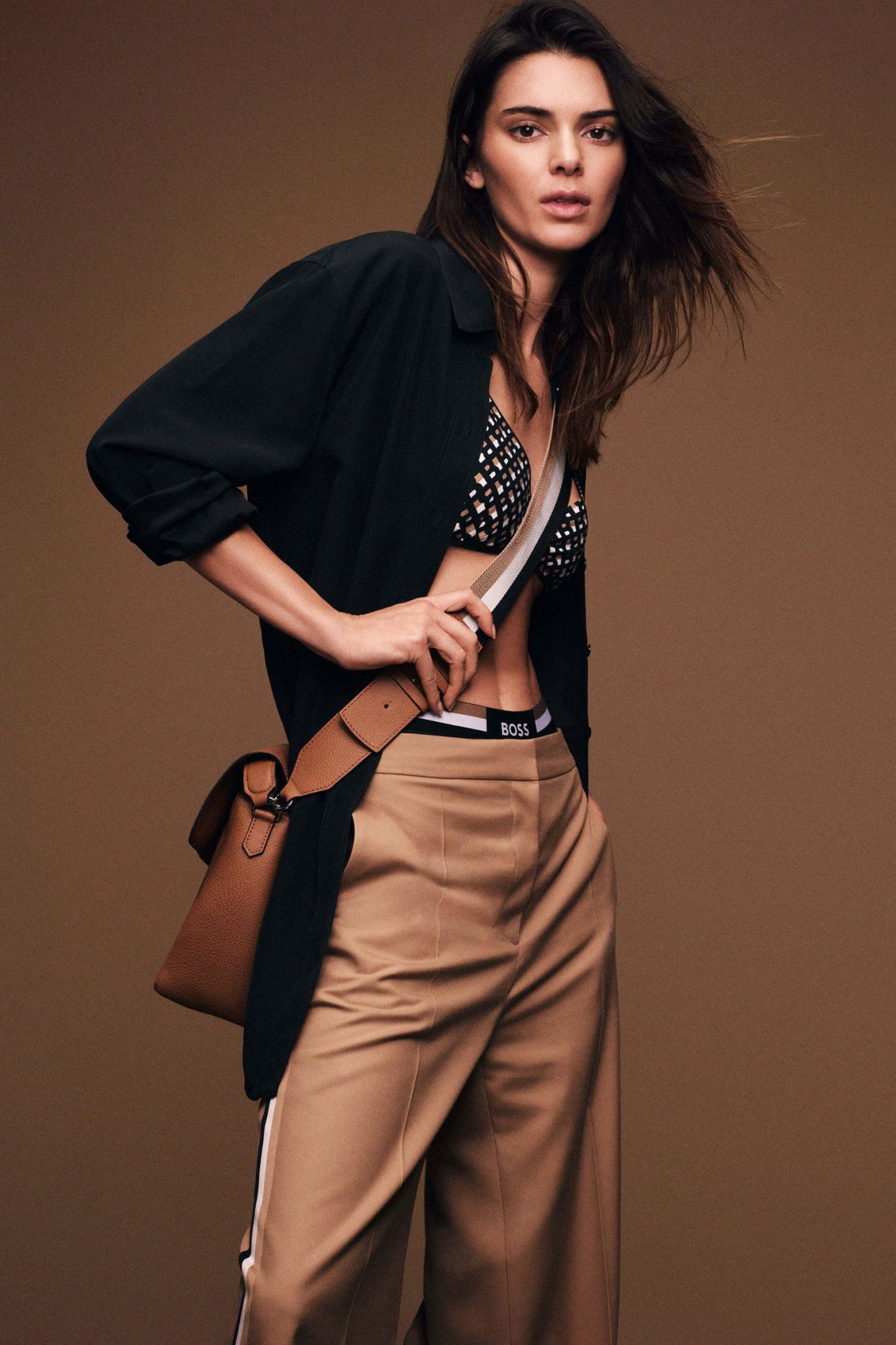 This new rebrand is to take the brand and split it into “two” one side of the brand Hugo for Gen Z meaning anyone under 25, and Boss for Millenials anyone over 25. This rebrand is a clever yet elegant way to bring Hugo Boss back on the map as an affordable yet luxury menswear company.

Hugo Boss didn’t have issues when it came to the clothing they were producing, for many of their collections they stuck to their guns and didn’t fall for ‘fast fashion’, Hugo Boss was known to keep men stylish, but also not stray away from classic cuts, colours or ‘clean’ looks.

Now, with its rebrand, Hugo Boss can keep doing what they’ve been doing, but specifically, curate their collections to the age demographic they want to hit.

With this rebrand, the company is taking it to the next level with faces like Hailey Bieber and Kendall Jenner who are fronting the campaigns and showcasing the new collections and looks. Both Boss and Hugo will have their own distinguished ways of looking at fashion, Hugo for the young kids, having more affordability and allowing them to get their footing with the brand, while Boss will be for the comeback kids who have been with the brand and are loyal to the tailoring and collections they have been wearing for years.