The American haute couture designer Zac Posen has always impressed the royals and celebrities alike. He is considered to be one of New York’s most successful and hardworking entrepreneurs today. Posen had the world at his feet and his brand took off. 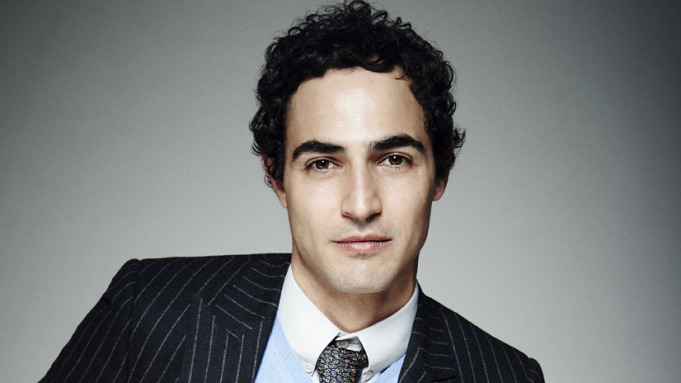 Posen started sewing dresses for dolls from a young age. By the time he was 16, he enrolled to Parson’s School of Design in New York and Central Saint Martins University in London. Once he arrived in New York after his studies, he was making collections in an atelier that he made in his parents’ home. He was determined to start building his own brand, and as of 2001, he made his mark in the fashion industry. 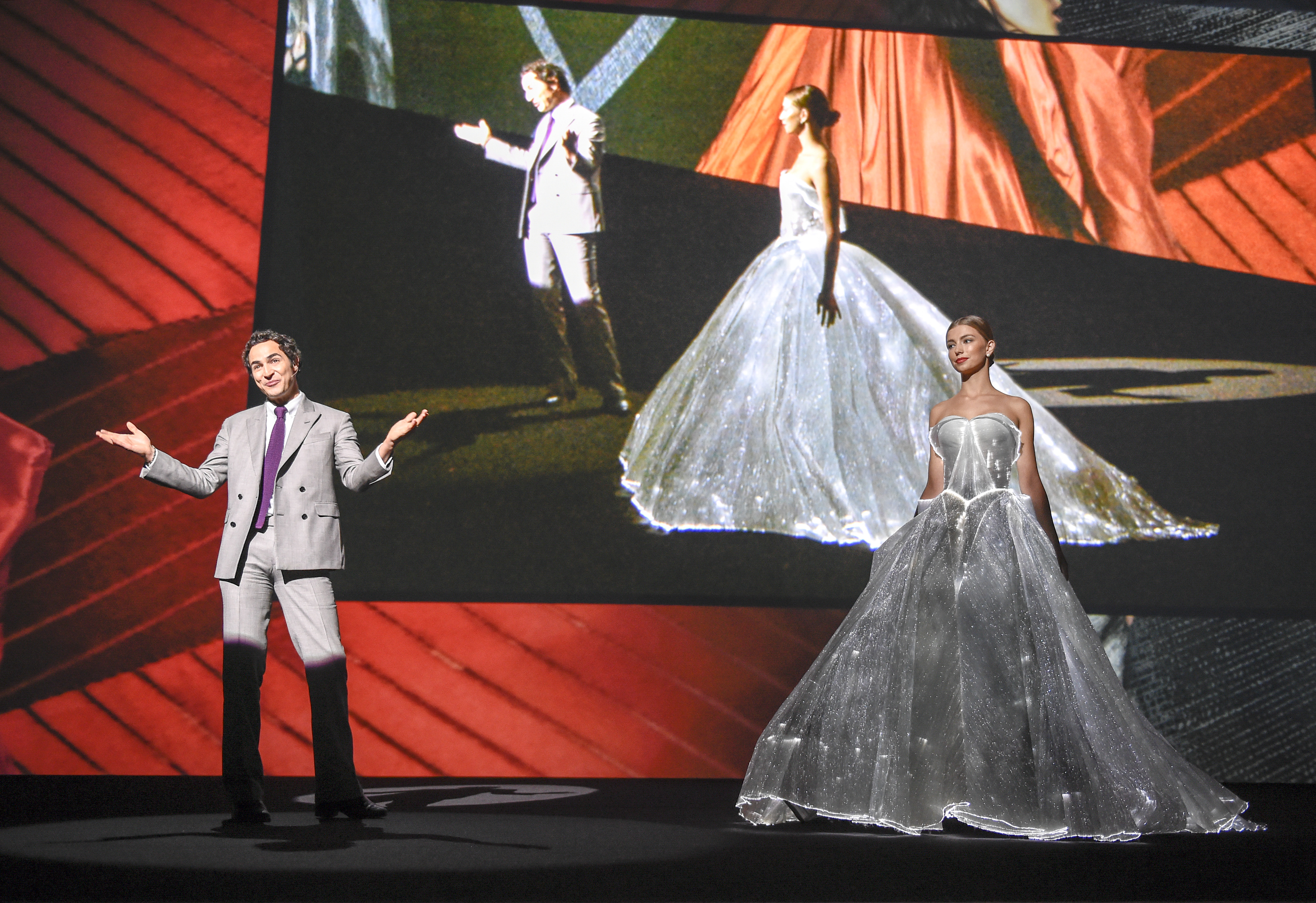 At this time, Posen definitely was recognized as a leading designer as to where fashion was going in America. Posen’s epic evening gowns never failed to disappoint with long trains, ruffles, and fitted gowns that always made a statement. Who could forget his greatest red carpet moments? When Claire Danes wore his custom glow-in-the-dark fibre optic Cinderella-inspired dress to the Met Gala in 2016, everyone was stunned by its beauty!

He has dressed stars such as Oprah Winfrey, Gwyneth Paltrow, Rihanna, and the list goes on. Posen even created an affordable line for Target and redesigned Delta Airline uniforms. Lately, the Project Runway judge shocked the fashion industry when he abruptly announced that he was shutting down his brand. The Spring/Summer 2020 collection that hit runways this September will not be shipped. He expressed that it is a challenging time in fashion and retail, and it was too much for the brand to keep up. However, Posen will still remain as the creative director of the Brooks Brothers for the women’s collection. 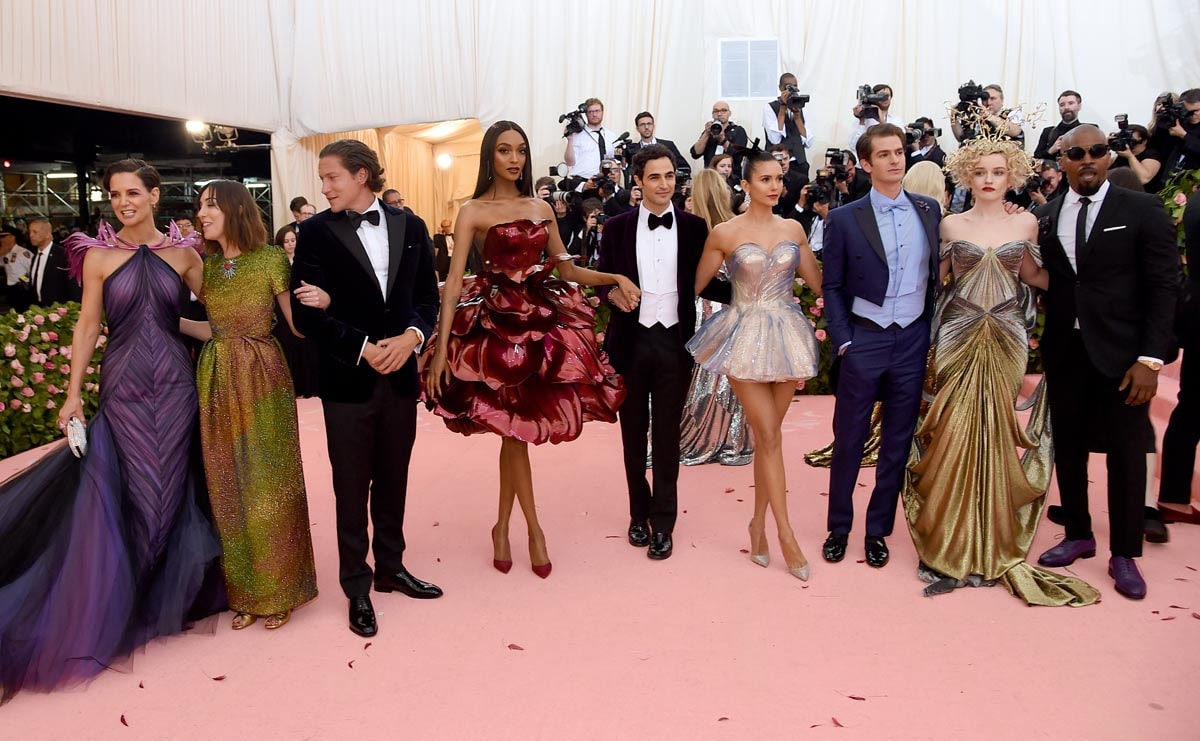 Posen stated, “I remain incredibly proud of what we created and hopeful for the future.” Everyone will miss the household name brand, with unique designs that were inspired by old Hollywood glam combined with a modern twist. Posen still encourages people to follow their creative dreams.

He believes that it does take hard work and sacrifice to be in the industry, but creativity is necessary for the mind, soul, and society. Despite the sad news, Zac Posen’s brilliance is definitely not going anywhere. His legacy of signature red carpet looks will forever be remembered.