The LVMH Prize Designer Finalists That Are Turning Heads

With over 1,700 entries from more than 100 countries, this year’s LVMH Prize finalist line-up marks one of the most diverse yet. With the winner set to be announced in June, we take a look at the designers that made the cut.

For those of you who aren’t familiar, LVMH (Comprised of Louis Vuttion, Moët & Chandon, Hennessy) is a French multinational luxury goods conglomerate with its headquarters located in Paris, France. The luxury giant has tons of subsidiaries ranging from fashion luxury goods, perfumes, cosmetics, jewelry, and wines/spirits — this might even include some of your favourite luxury brands from the likes of Fendi, Celine, Givenchy, to Loewe.

2019 marks the LVMH Prize’s sixth year. Launched to honour and support upcoming fashion talent
from around the world, the competition held by the organization is open to designers that have produced at least two collections and are under 40. 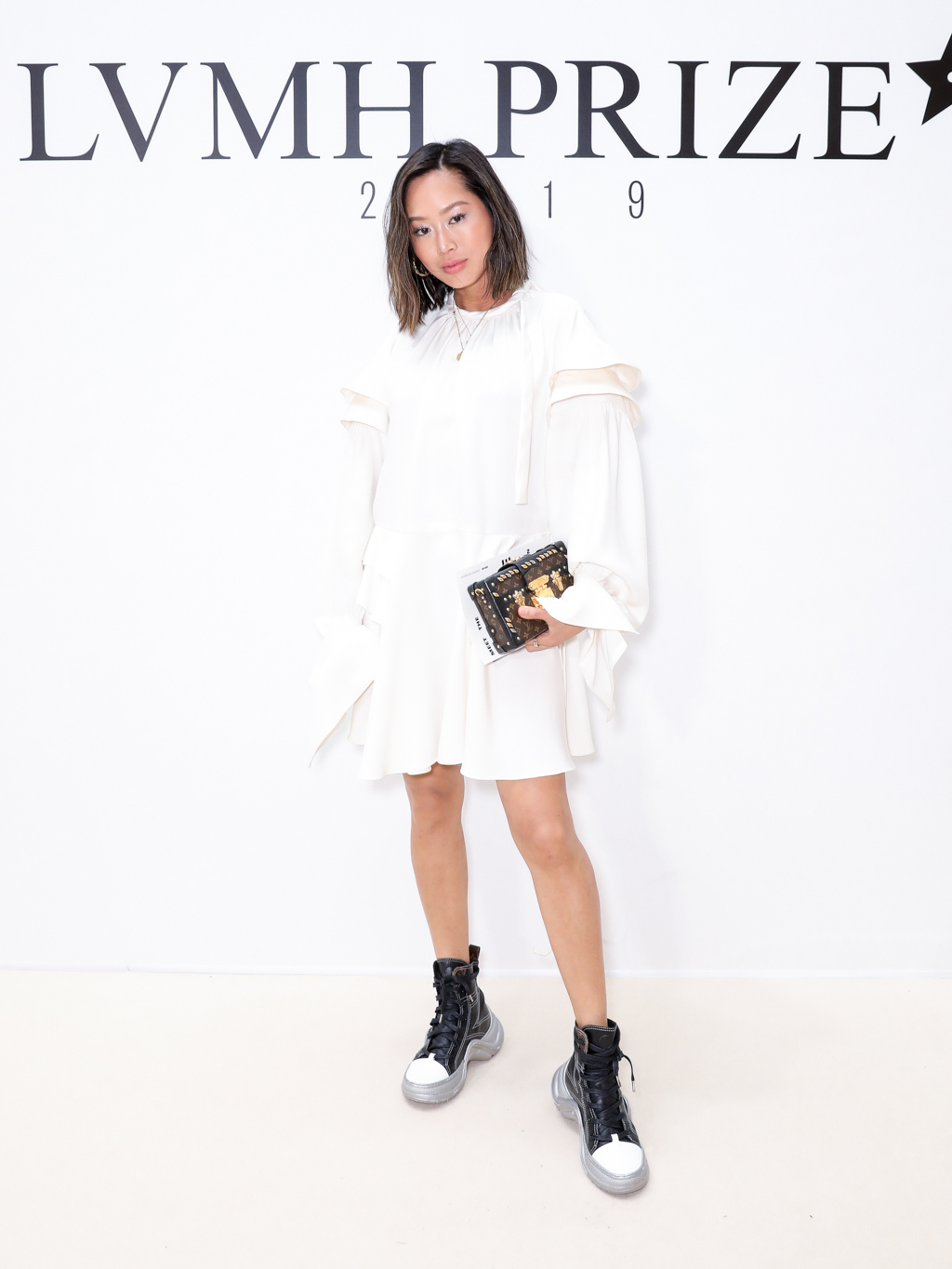 With talent hailing from South Africa, Nigeria and Israel for the first time, as well as nearly half offering gender-neutral designs, we explore some of this year’s finalists.

The prestigious jury includes the likes of Louis Vuitton’s Artistic Director Nicolas Ghesquière, Director of Givenchy  Clare Waight-Keller, and Creative Director Marc Jacobs. The winner will be awarded a grant of 300,000 Euros as well as personalized support for 12 months.

Tokyo-based and founded in 2003, ANREALAGE is a brand founded by Kunihiko Morinaga. Releasing collections that revolve around a specific theme, he’s inspired by Comme des Garcons and Maison Martin Margiela. Additionally, he’s particularly interested in the impact of technology on humanity. 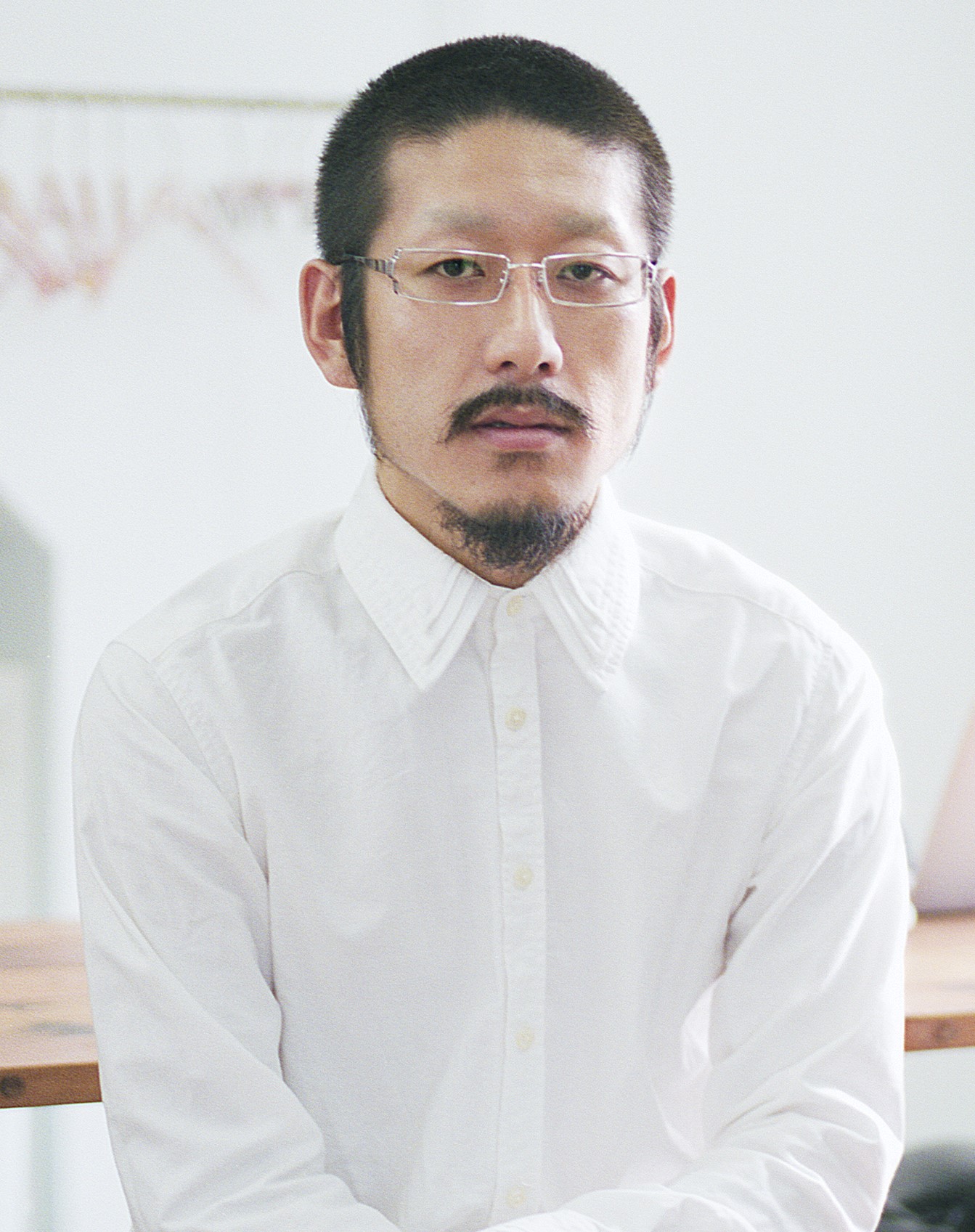 Launched in 2016, Bode is a luxury menswear brand that describes itself as “a sentimentality for the past through the study of personal narratives and historical techniques.” It was founded by Emily Adams Bode, who was also a finalist for last year’s CFDA Vogue Fashion Fund. 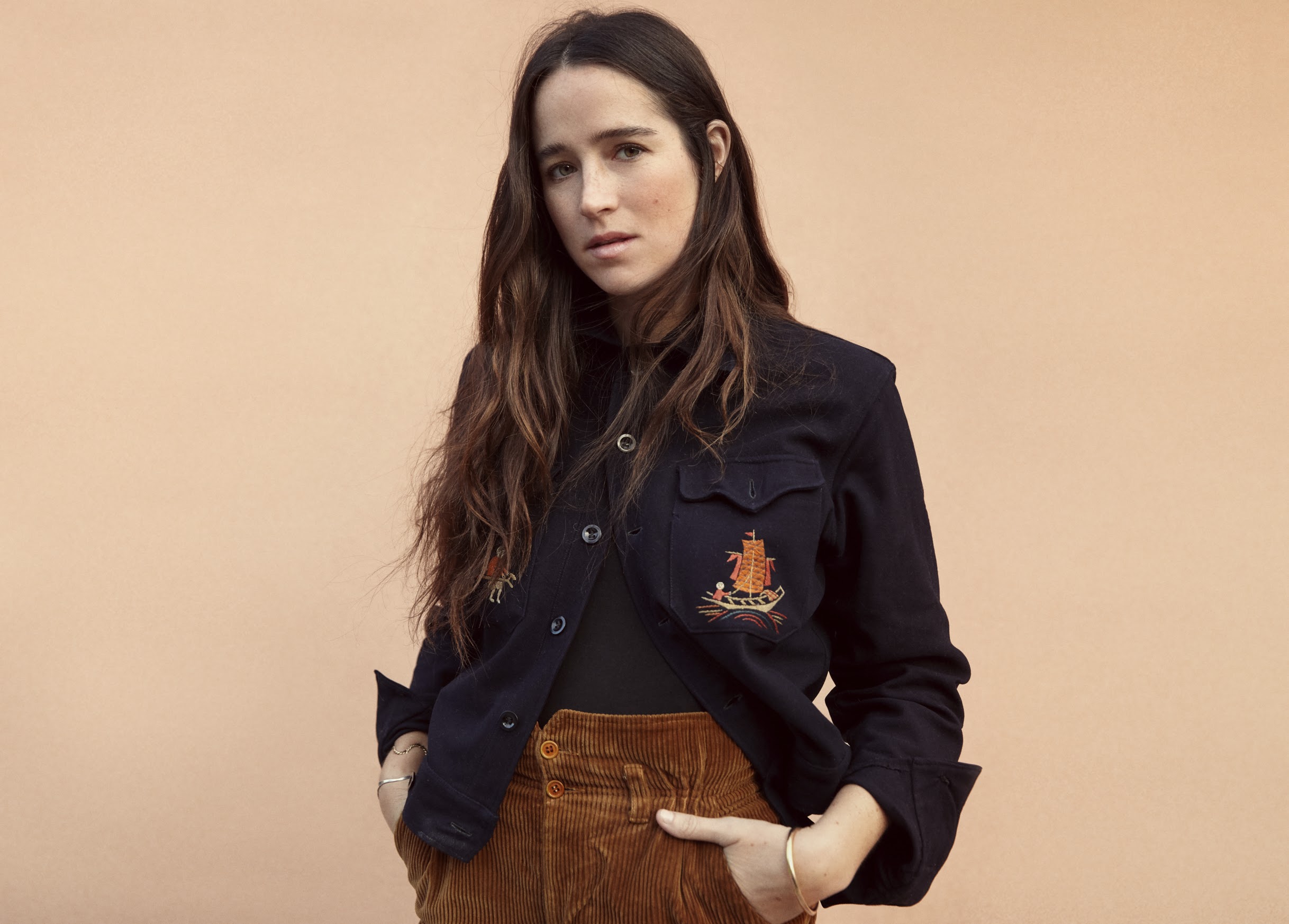 Creating pieces that highlight the ground that exists between fluid and structured pieces, Hed
Mayner is a designer born in Israel and educated in Paris. Inspired by Jewish Orthodox tailoring and
military outerwear, he’s interested in spirituality, tradition and the possibilities of vulnerability and
power. 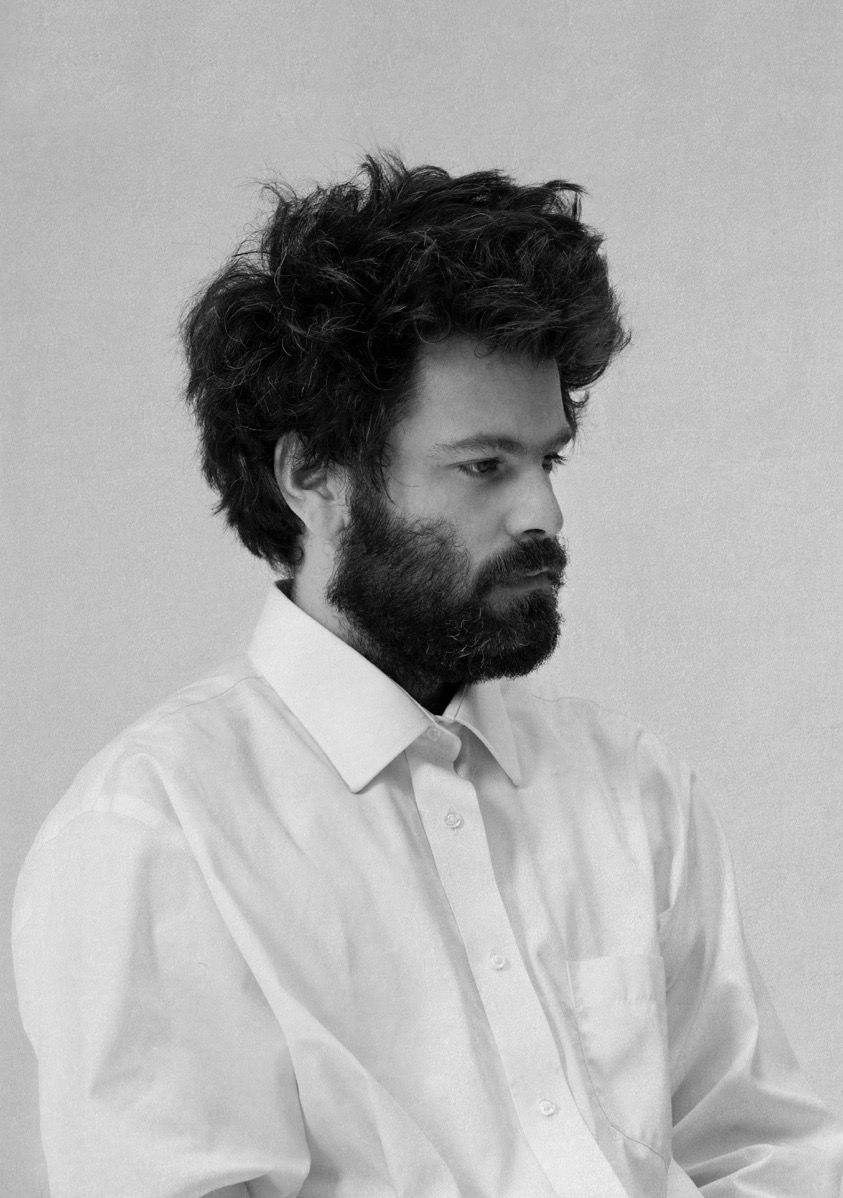 Focused on the idea of putting a luxury spin on Nigerian craft, Kenneth Ize works directly with
weavers and design groups across Nigeria to bring his vision to life. Dedicated to the longstanding
tradition of local artisanship he founded the brand in 2013. 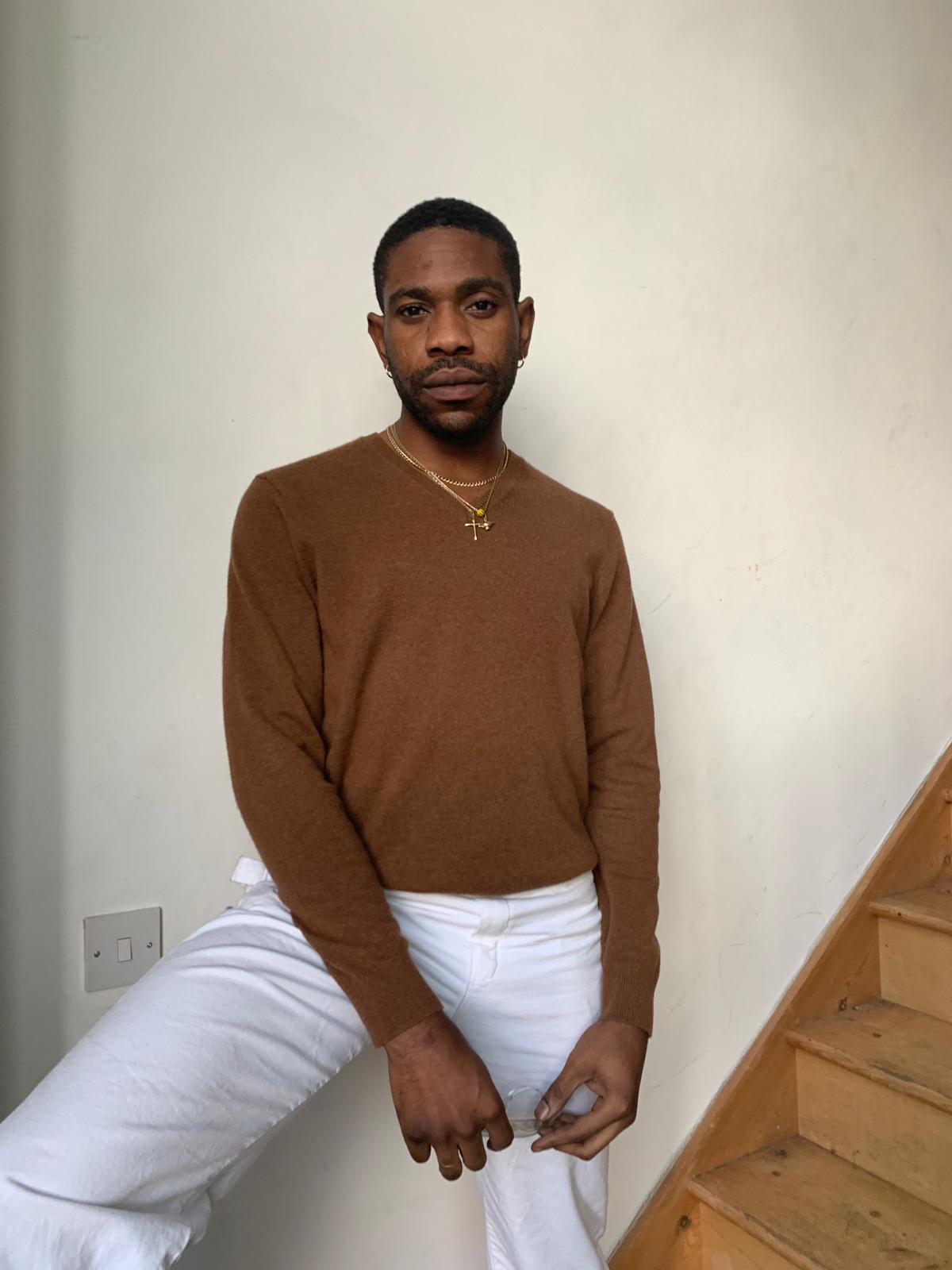 Sustainability lies at the heart of Phipps. Introduced to the industry in 2017 by American designer
Spencer Phipps, his brand is one built on a foundation of respect and curiosity for the natural world.
As a result, his products are created with sustainable practices and materials with educational value
in mind. 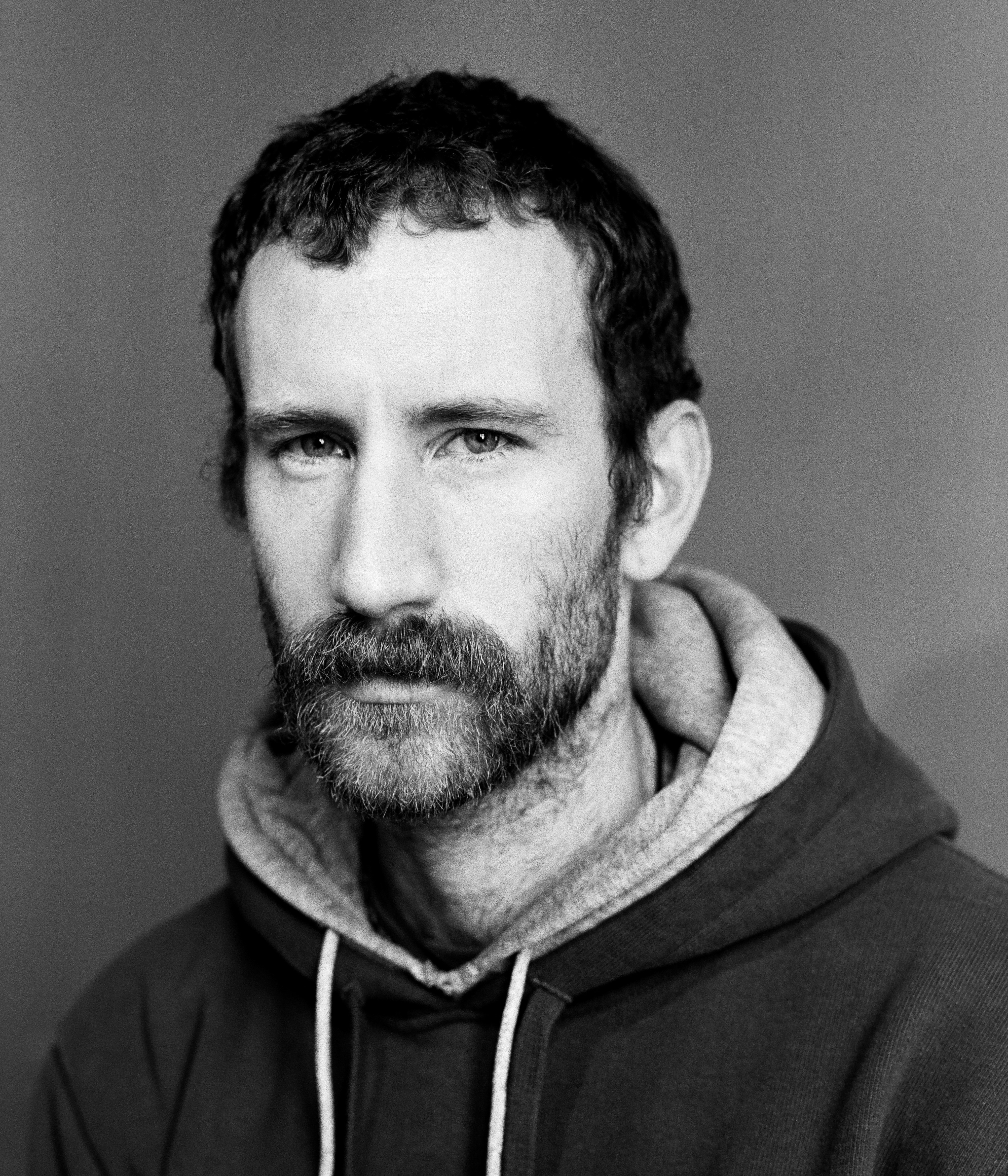 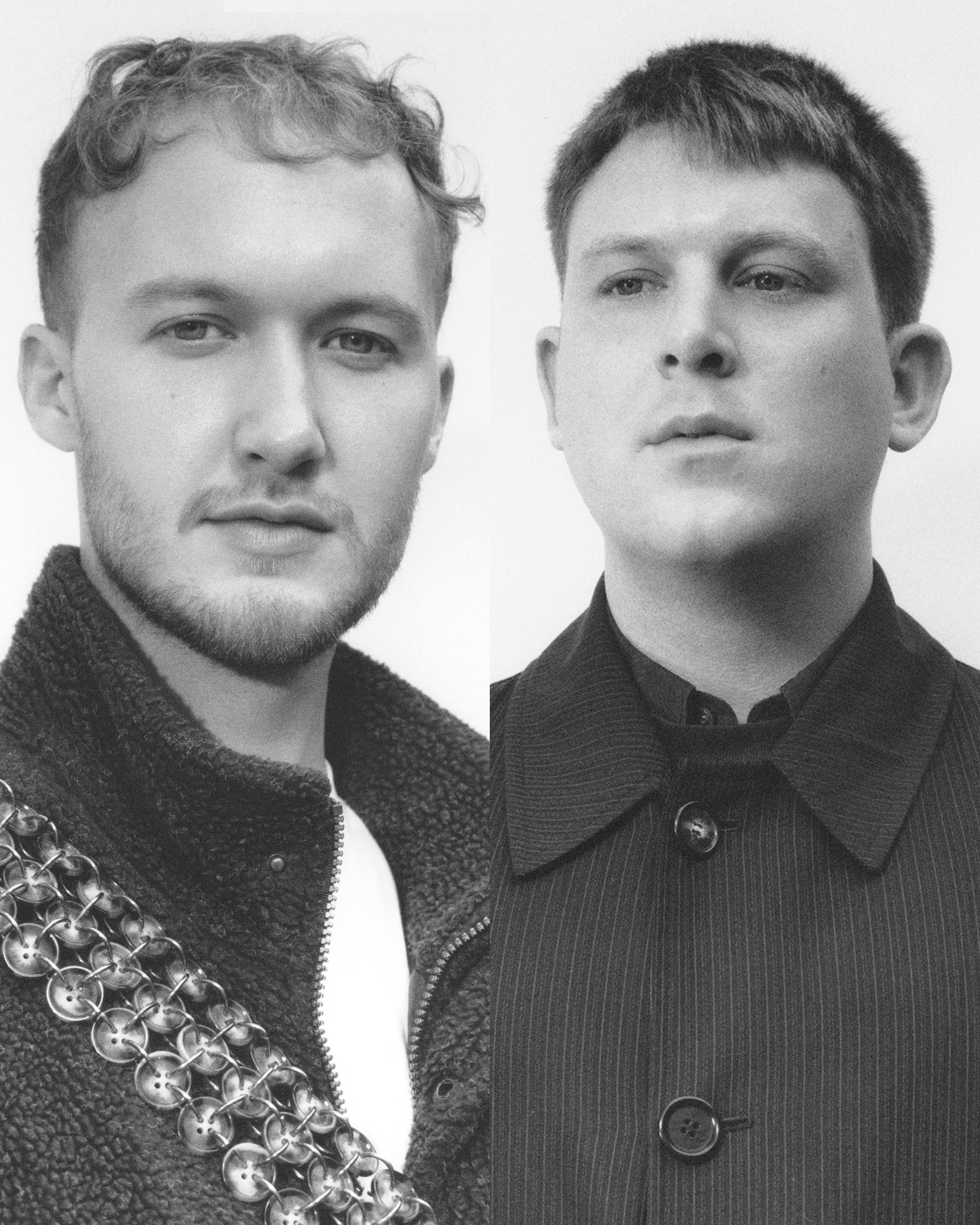 Currently based in Johannesburg, Thebe Magugu was recently described by the judging panel at
London’s International Fashion Showcase as ‘the leader of his generation’. With an aim to design
pieces that fuse South African heritage with a contemporary design language, he has been working
on his label since 2015. 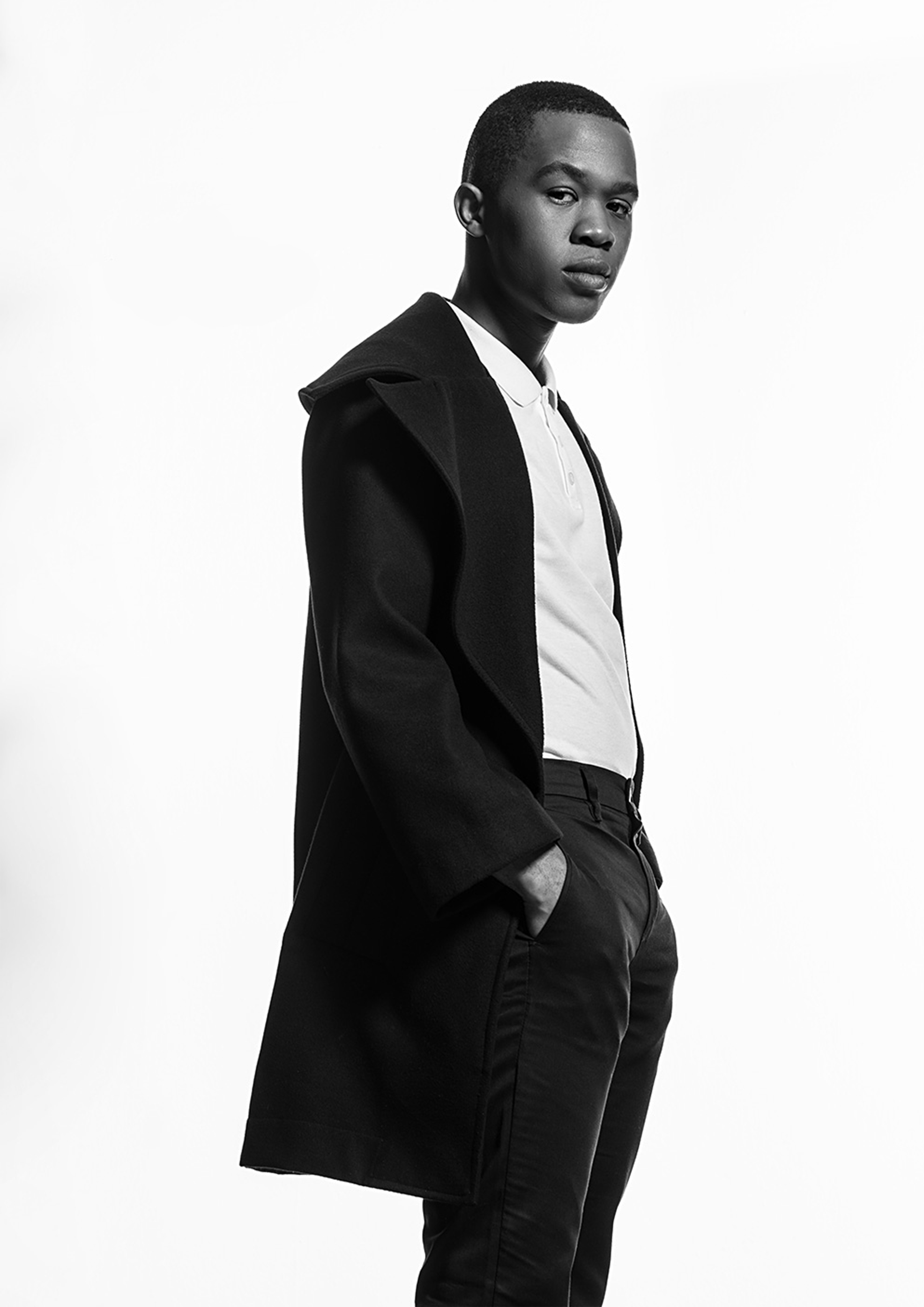 Created in 1987, the LVMH Group has made a continuous impact on the career’s of the world’s finest emerging designers. Click here for a timeline on memorable moments for the group and all of its brands.

Which finalist are you rooting for?

Stay tuned for the winner’s announcement at www.lvmhprize.com.

Follow us @HOLRMagazine for the latest in luxury fashion and lifestyle.