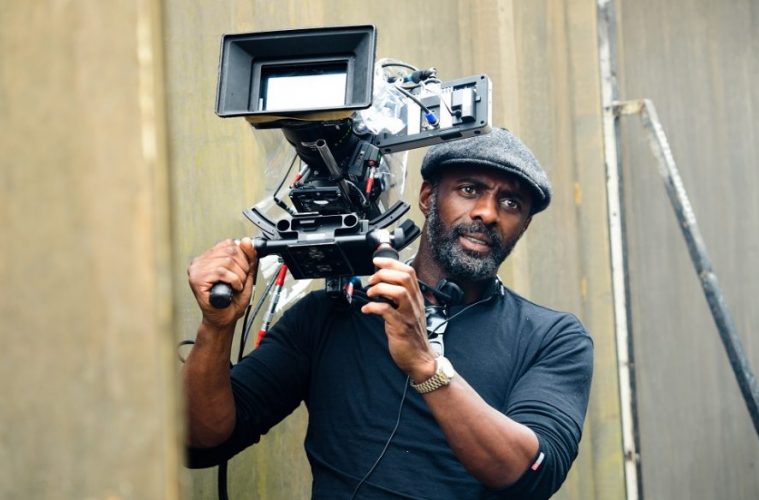 We all love to classify movies according to their region, language, genre, style, and many other attributes.

What’s always fascinating is the story that each movie tells, and its ability to transcend so many barriers while connecting audiences from all walks of life regardless of their differences. Attending the screening of Yardie (the directorial debut of everyone’s heartthrob Idris Elba) at the media launch of the CaribbeanTales International Film Festival (CTFF) 2019 made me believe in the universal power of storytelling. 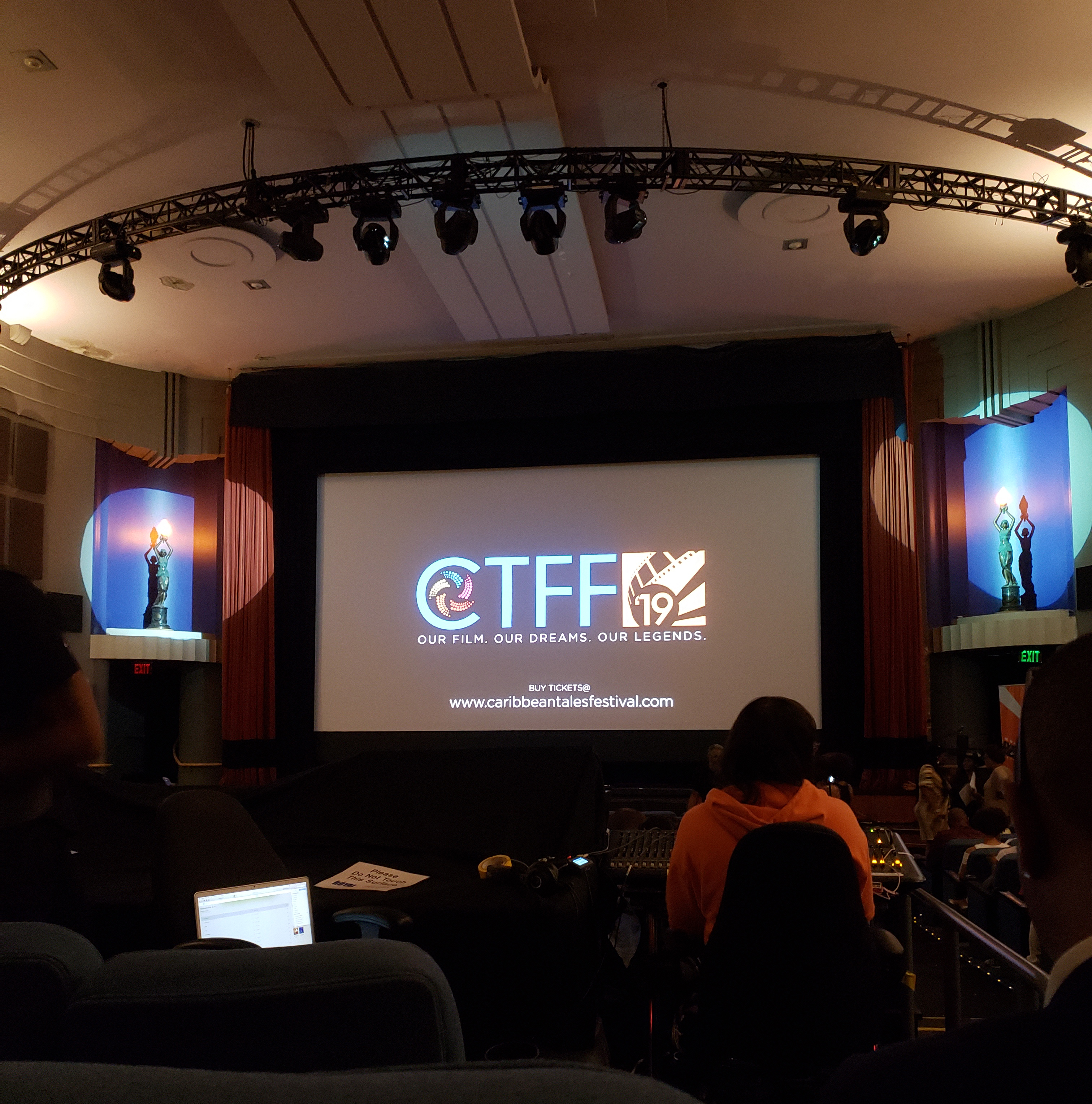 To give a little insight, CTFF is in its 14th year run by the charity firm, CaribbeanTales. The organization works toward forming a global community bringing artists, entrepreneurs, and community builders from the diaspora together. Apart from CTFF, one of their flagship programs is the CaribbeanTales Incubator (CTI). It encourages talent from the community to develop, produce, and market film and television content.

The CaribbeanTales Film Festival is famed for bringing together the best of talents from the islands. More importantly, it marks an occasion for the Caribbean diaspora to come together and celebrate the stories that are close to their soul.

I walked into The Royal, an Art Moderne venue and cinema on College Street where the energy and excitement of attendees were palpable. As a film enthusiast and no stranger to film festivals, I blended right in. After a brief introduction, the festival lineup for this year was presented to the audience. By then, the movie hall had filled to capacity and latecomers were scrambling to find empty seats. Yardie begins!

Adapted from a 1992 novel by Victor Headley, Yardie is an engaging tale about a Jamaican youth who’s torn between home and exile, family and solitude, reggae and crime, revenge and redemption. The movie’s narrative style is very much similar to a few of my favorites like the City of God, Gangs of Wasseypur, and the recent Angamaly Diaries. Yardie tells a very impactful story with simplicity, grit, and soulful music. 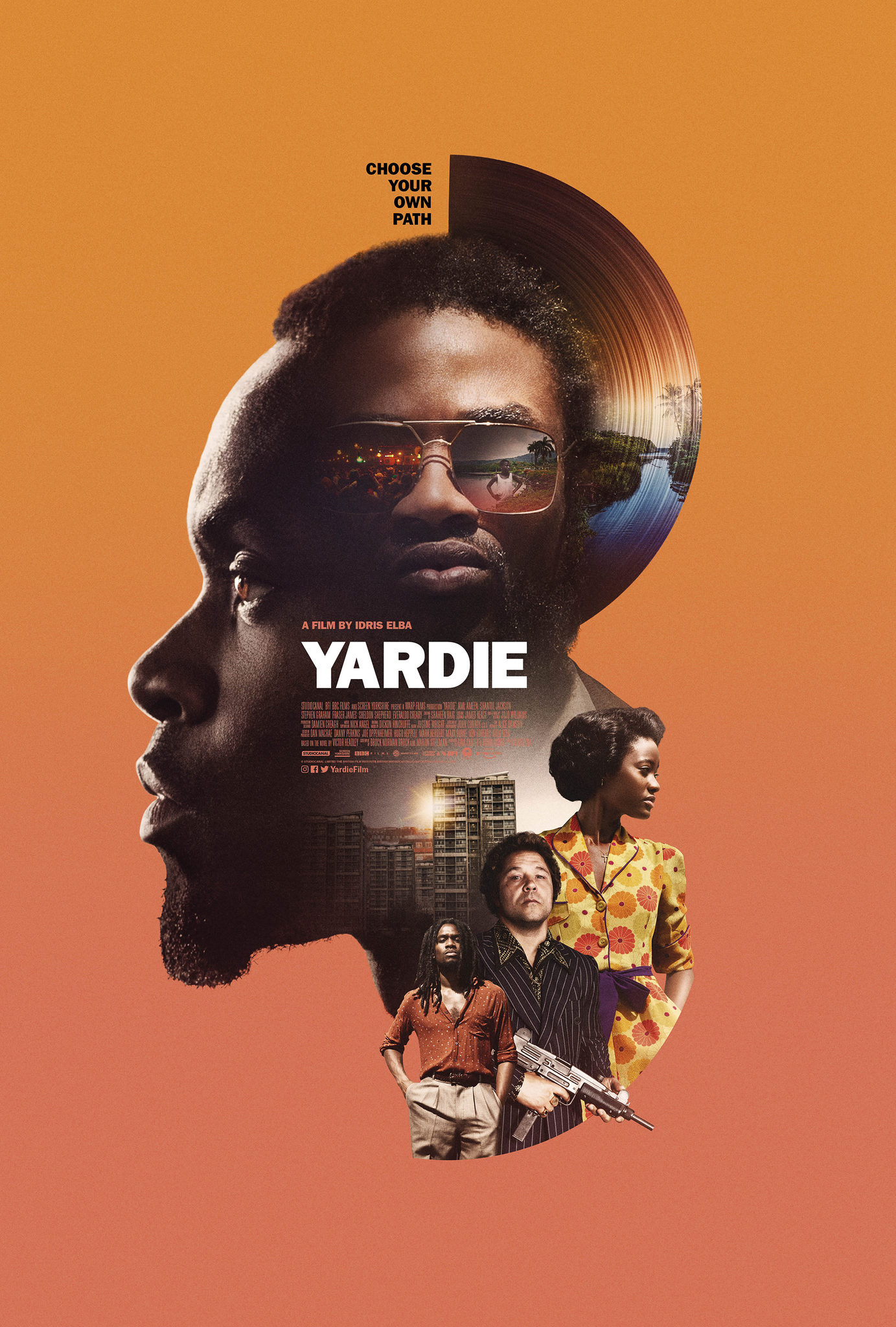 What really enhanced the experience was the electrifying ambiance of the movie theatre.The collective reactions of viewers – the laughs, the gasps, the cheers – was surreal. I particularly remember the audience awing in unison when the daughter of the protagonist first appeared on the screen. Are Caribbean movie screenings always like this? I wondered. If so, I’d like to go to Jamaica, Barbados, or Trinidad and experience it firsthand. For now, I’ll settle for going to the CTFF 2019.

I attended the panel discussion that followed the movie. It was moderated by CBC’s Dwight Drummond with special guests in Film and Media. I was highly anticipating the opportunity to see and hopefully meet Idris Elba but unfortunately, he wasn’t in attendance. 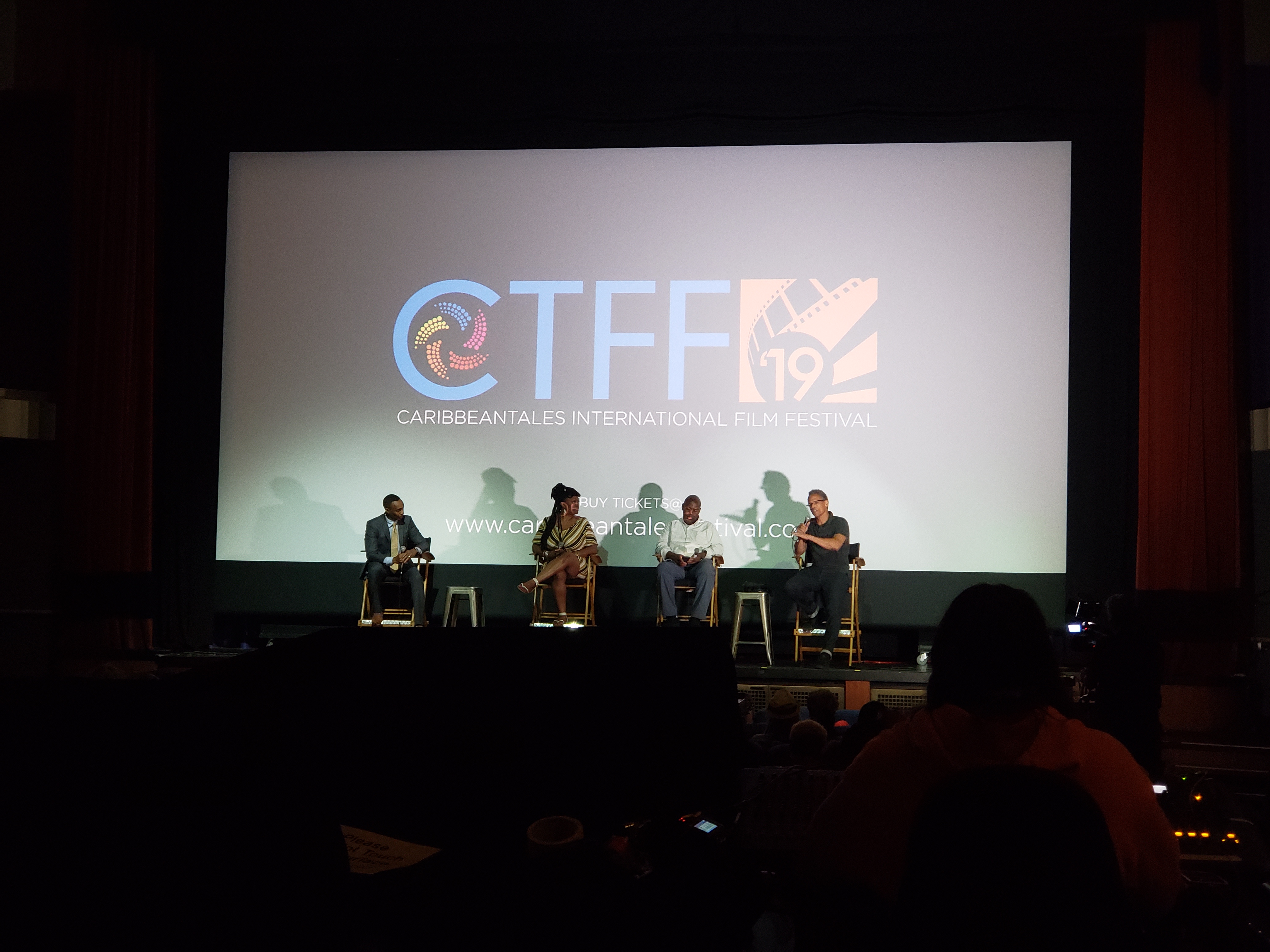 The panel discussed various aspects of the movie and appreciated the way Idris chose to tell the story. When Dwight mentioned the fact that Yardie had many strong female characters, panelist Nicole Brooks agreed and added, “I would love to see what a woman director would do with the same content”. This observation of hers stuck with me for a long time and I’ve been thinking about it ever since.

People always laud the presence of strong female characters in crime and drama genre films but almost none of those films are told from a female perspective. I sure hope that Nicole and other female directors take the initiative to make films through the lens of other women who will appreciate the opportunity to share their stories.

The CaribbeanTales Film Festival 2019 will be happening from September 4th to the 20th in various venues across Toronto. Festival passes can be purchased in advance here.

For the latest in film, culture, and entertainment — follow us @HOLRMagazine.