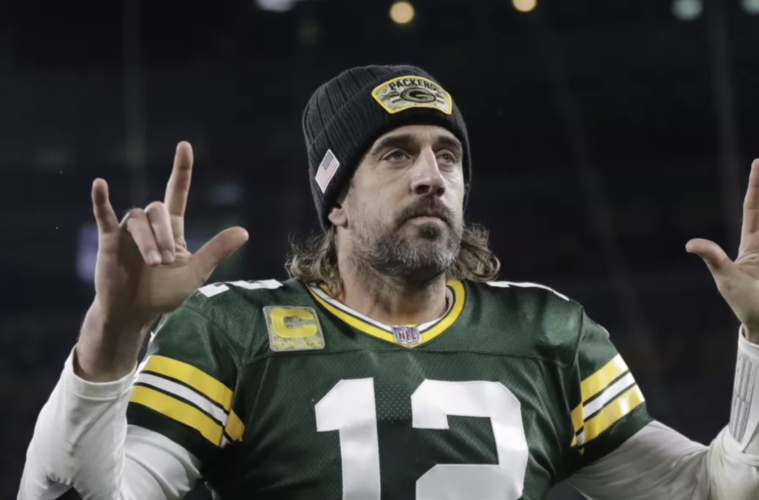 Football star, Aaron Rodgers, sparked retirement rumours recently. Could news that he is hanging up his jersey be true?

The Green Bay Packers star is sparking retirement rumours after his team was eliminated from the playoffs this past Sunday, January 9th as mentioned here. His team ended up losing 20-16 to the Detroit Lions during the game.

Rodgers then attended a press conference later (via TMZ) where this article also states that he said, “At some point the carousel comes to a stop and it’s time to get off. I feel good about what I’ve accomplished in this league and wouldn’t have any regrets walking away. But I gotta see what it feels like once I get away from this.”

TMZ also shared that Rodgers stated “I gotta hold on to this one,” when Jameson Williams asked for his jersey after the game.

So, will Rodgers be hanging up his jersey for good? Nothing has been confirmed as of yet, but as TMZ noted, Rodgers did hint if he does come back to the Green Bay Packers, it has to be “mutual.” Be sure to stay tuned for any updates regarding this story.

Are Aaron Rodgers and Shailene Woodley still together?

The two have split since announcing their engagement in February of 2021. The duo seemingly broke up for good in early 2022, and following this supposed news Woodley shared a cryptic Instagram story about loss as noted here. 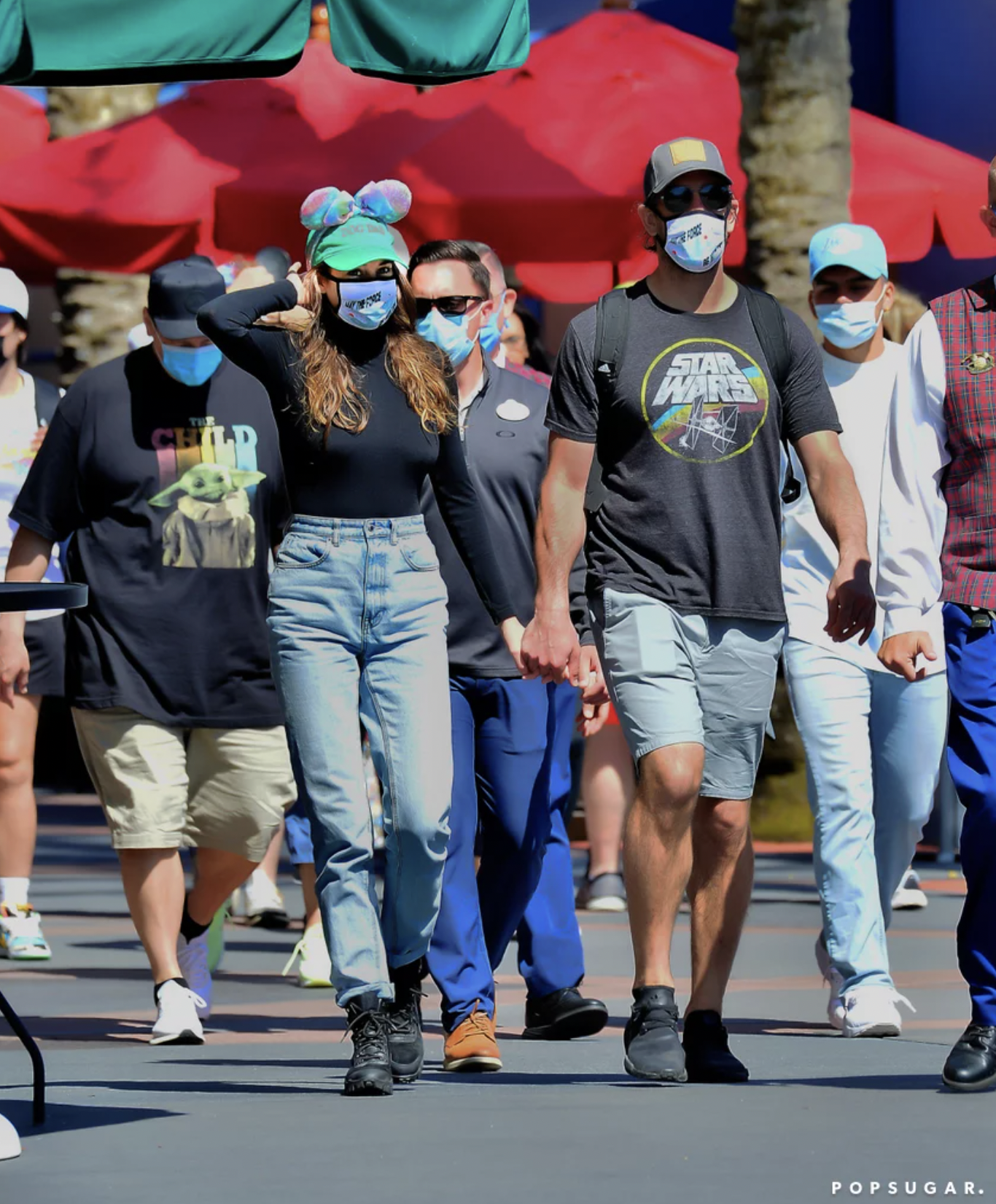 Aaron Rodgers has recently been linked to model Mallory Edens. The pair were spotted courtside at a Bucks game back in 2022 as talked about here. 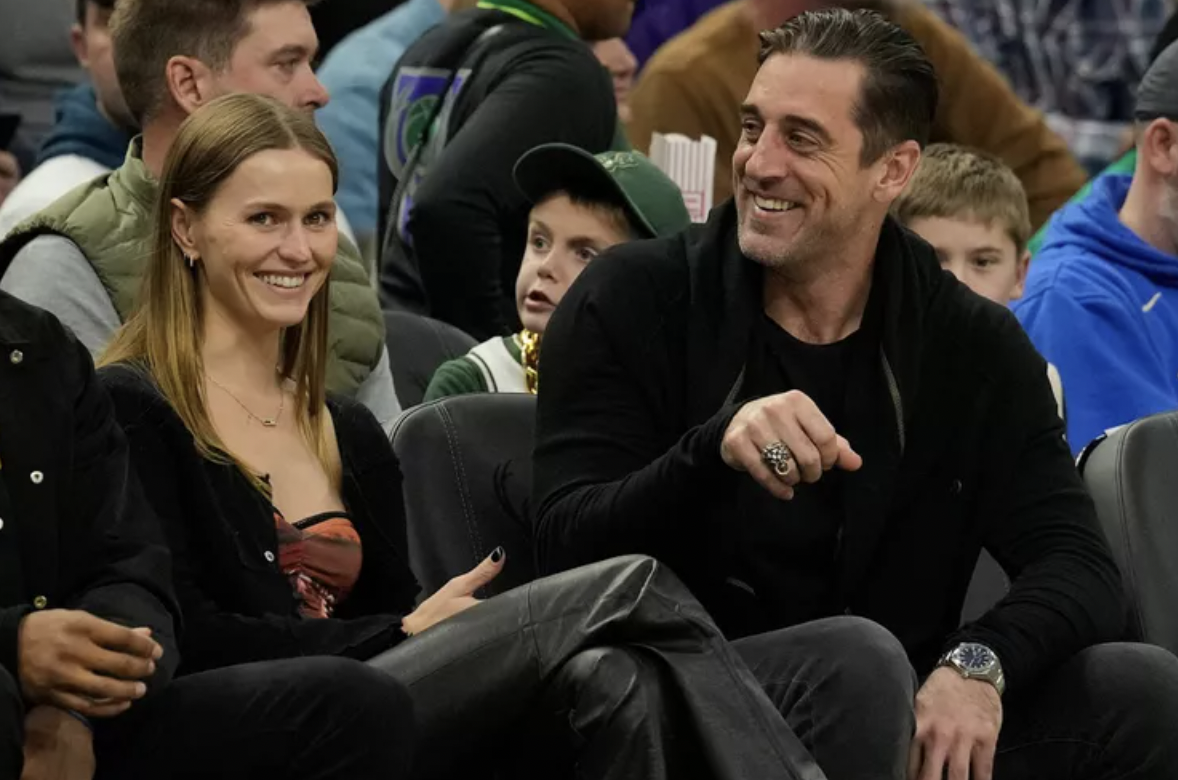