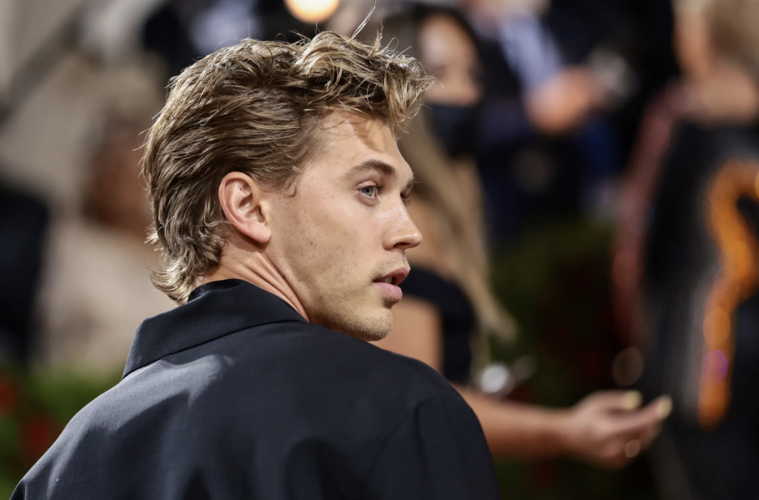 Is Austin Butler and Kaia Gerber Still Together?

Austin Butler is not taking Kaia Gerber to the 2023 Golden Globes as his date- so who is the actor taking instead?

According to this news outlet, Austin Butler will be taking his sister Ashley to the 2023 Golden Globes award ceremony as his date. Butler is nominated for best actor (drama category) for his stellar role in Elvis.

When asked by Entertainment Tonight on a recent red carpet who he would be bringing to the 2023 Golden Globes, the actor had this to say: “I’m going to bring my sister.” Such a sweet gesture!

Although he mentioned that this decision was “hard” he said, “She’s my one and only sister, so it’ll be nice to be with her.” This news ultimately shocked some fans who thought Butler would be bringing his girlfriend and model, Kaia Gerber, with him to the star-studded event.

Butler and Gerber have been going strong since making their relationship official at the Met Gala in 2022. The two even enjoyed a recent getaway in Cabo San Lucas, Mexico with the model’s parents to ring in the new year, as mentioned here. It seems like the two are still very much a couple and Butler isn’t single- it just sounds like he is switching it up and taking his sister to an event for a change! 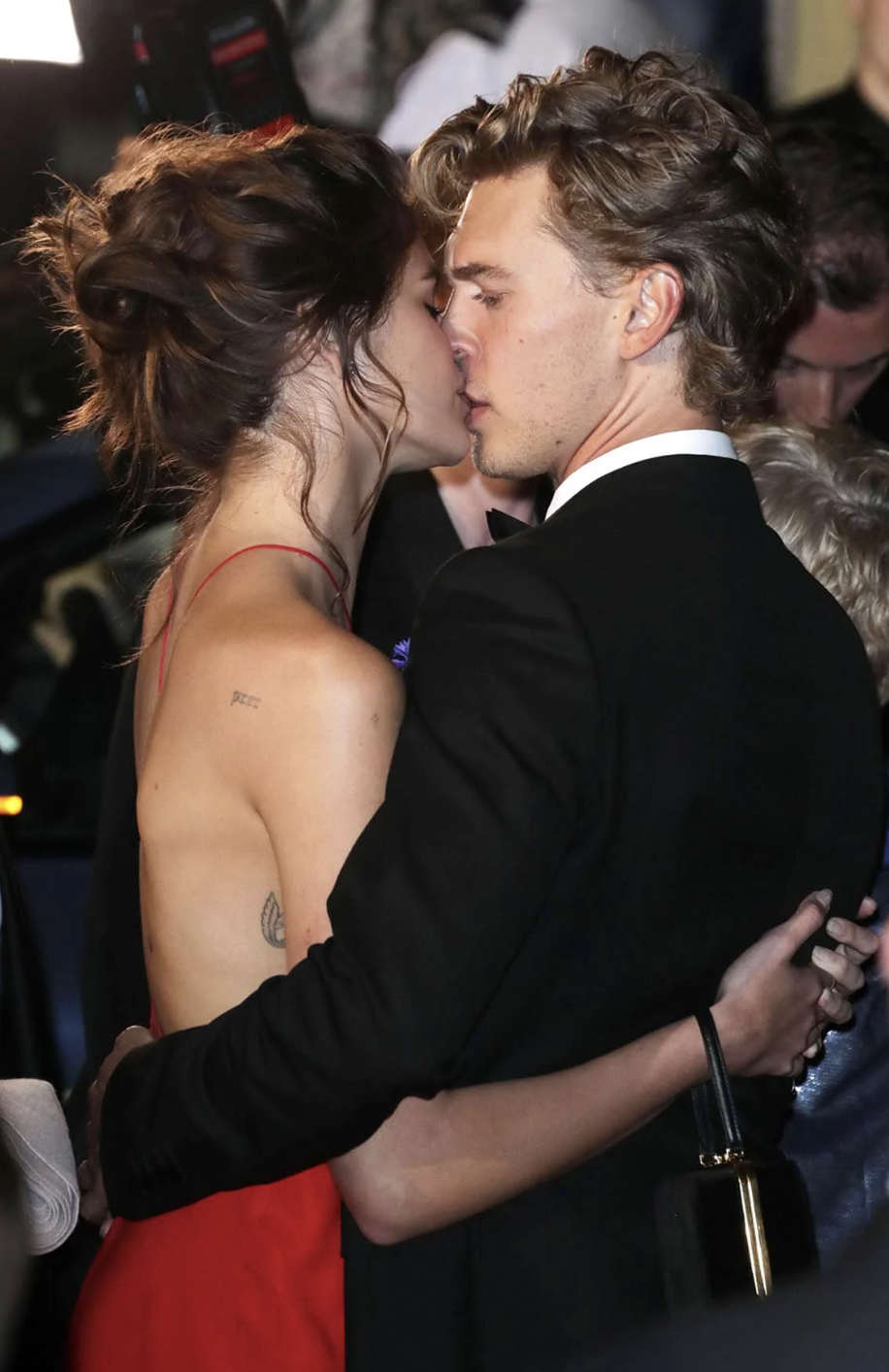 According to this article, Butler recently acted “as a bodyguard for Lisa Marie Presley” Sunday night during the pre-Golden Globes party in L.A. The duo arrived together ahead of the award ceremony this week. This is the second pre-Golden Globes event Butler was spotted at.

This year’s awards season kicks off this week! The 80th Golden Globes will be airing Tuesday, January 10th at 8 PM ET.