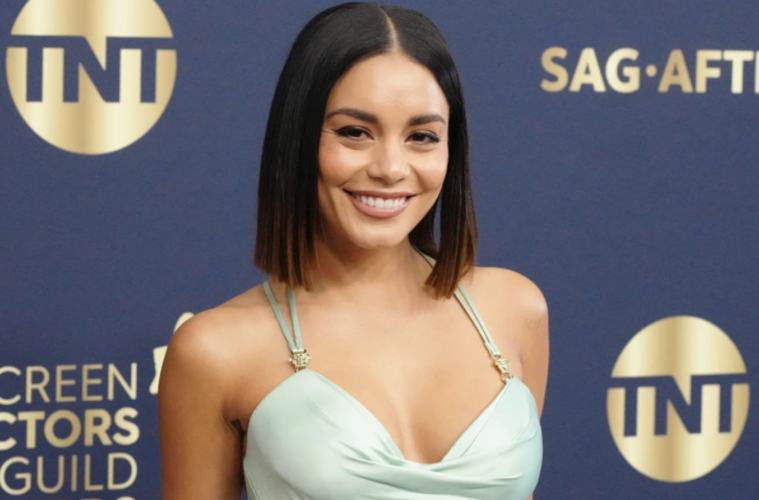 Vanessa Hudgen is weighing in on ex-boyfriend Austin Butler’s “Elvis” speaking voice. Fans have been speculating if the actor’s “Elvis” voice would remain permanent, and today we got a few answers from his singing coach- plus a bonus comment from his ex!

According to this article, Butler’s singing coach Irene Bartlett spoke out about his Elvis accent and all the controversy surrounding his speaking voice (because he sounds just like his character, Elvis).

Bartlett said this on ABC Gold Coast, addressing the situation as mentioned here (and in other outlets):

“Because of COVID shutdowns, he was working on it all the time and it’s difficult to switch off something you’ve spent so much focus [and] time on. You know, when he came into his singing lessons he was dressed in 50s-style gear. He was never going to be — and [director] Baz Luhrmann didn’t want him to be — an Elvis impersonator, that’s the last thing they wanted him to be. What they wanted was a true connection with the personality of Elvis and his story and that’s what Austin worked on.”

People thought Butler was faking it this whole time, but according to Bartlett, these are just rumors. “I feel sorry people are saying that, you know, it’s still acting [but] he’s actually taken [the voice] on board,” she continued. “I don’t know how long that will last, or if it’s going to be there forever. What you saw in that Golden Globes speech, that’s him. It’s genuine, it’s not put on,” she said.

As mentioned in the article here, another “Instagram account @ryinskott screengrabbed the headline and posted it, adding, “He went to the Lady Gaga school of Oscar campaign acting.” 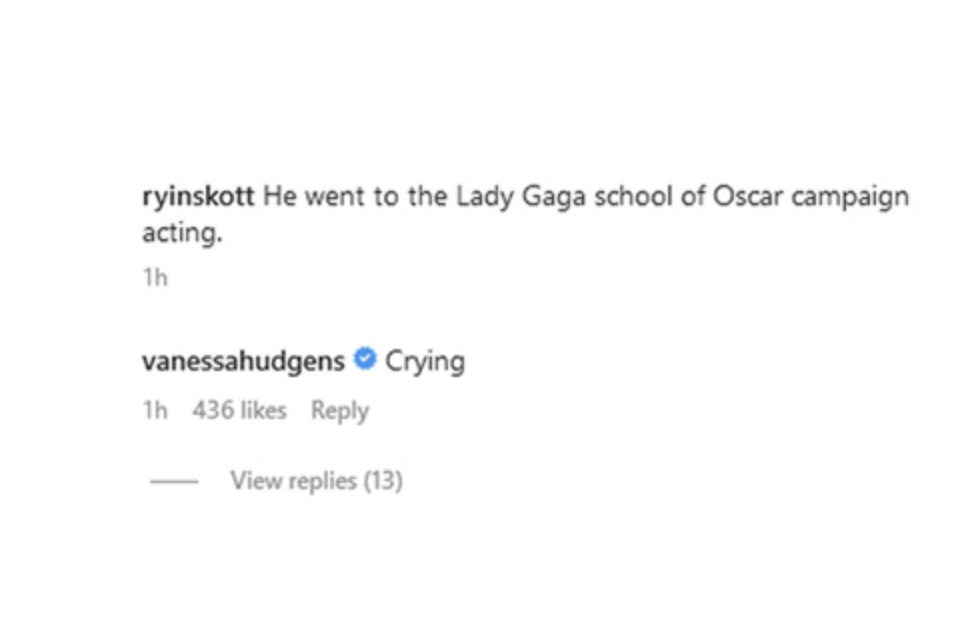